You are using an outdated browser. Please upgrade your browser to improve your experience.
by Aldrin Calimlim
August 17, 2013
True to the idea evoked by part of its name (that is to say, evolution), Evomail just keeps getting better and better, and at a remarkable rate at that. Released for iPad early last May, Evomail was updated with iPhone and iPod touch compatibility in mid-June. Then, in mid-July, it was updated with support for message snoozing, Dropbox and Box attachments, and Yahoo and iCloud accounts. Just a week later, the app was updated with a number of new, useful settings. And just a couple of weeks ago, it gained a few significant features, including a unified inbox and IMAP support. Now, here comes another major update to this ever-evolving modern mobile email app. Most notably, the update adds support for aliases for Gmail, Yahoo, iCloud, and IMAP accounts. Note, though, that aliases must first be validated through their respective email services before they can work in Evomail. In addition to alias support, the following enhancements are included in the latest update to Evomail: The new version of Evomail is available now in the App Store for free. The app is compatible with iPhone, iPod touch, and iPad running iOS 6.0 or later. [gallery link="file" order="DESC"] 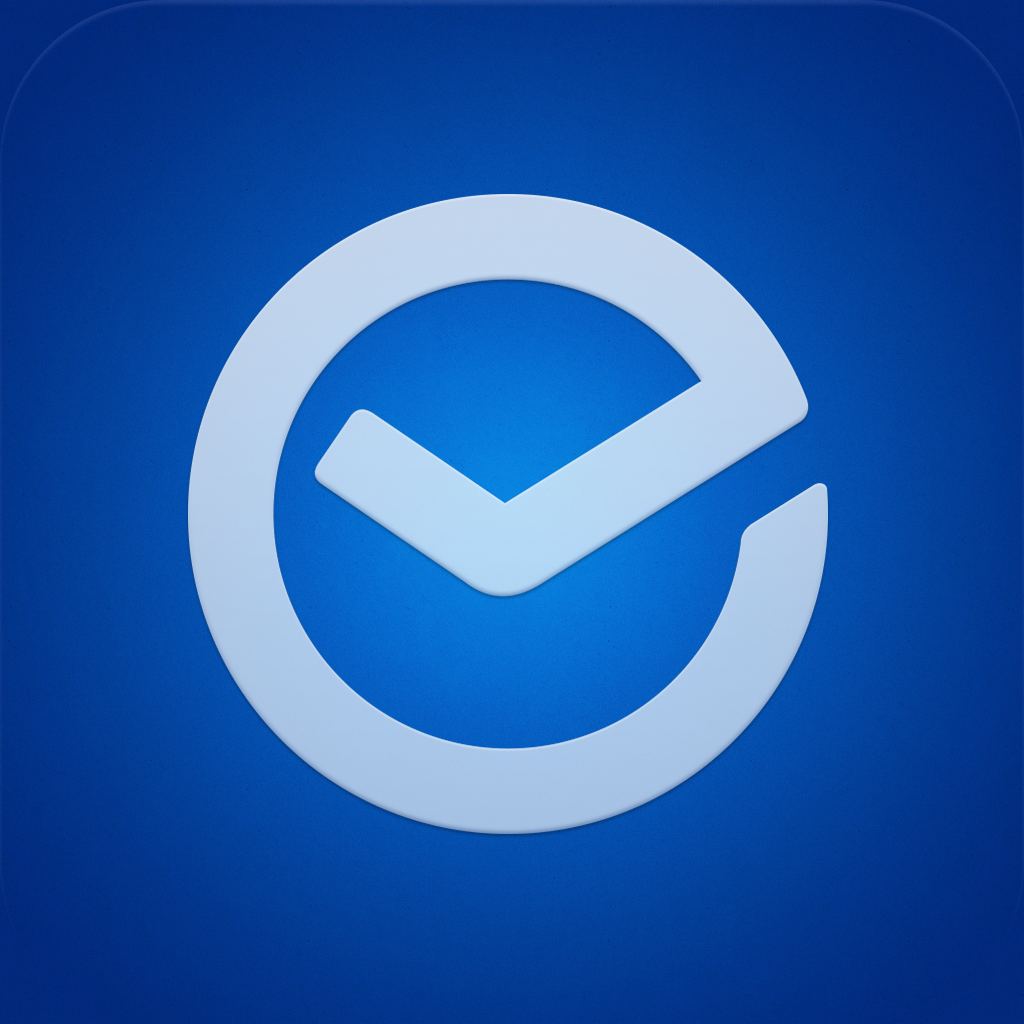 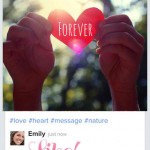 Fun Photo-Sharing App Kanvas Now Lets You Remix, Repost And Do So Much More
Nothing found :(
Try something else