You are using an outdated browser. Please upgrade your browser to improve your experience.
by Aldrin Calimlim
August 2, 2013
So far, the ongoing virtual world tour of Subway Surfers has invited you to sprint through New York, dance the samba in Rio de Janeiro, lead the way across Rome, go down under in Sydney, run amid cherry blossoms in Tokyo, surf the sunlit beaches of Miami, and dash through the metro of Paris. Now, the popular endless running game invites you to explore mystical China as its world tour visits Beijing through its latest update. Of course, a world tour destination means at least a new environment, a new character, and a new item to collect for the weekly hunt. In the case of the Beijing leg of Subway Surfers' world tour, the new environment boasts an explosion of colors as you grind trains beneath lanterns and between bamboos. As for the new character, you can unlock the acrobatic Sun for a limited time only. And until the next stop of the world tour, you can unlock weekly prizes by finding hidden dragons along the tracks. The latest update to Subway Surfers also introduces a new power-up called Power Jumper, which lets you reach the coin-strewn heights, if only for a few seconds. It also lets you personalize Fresh with the cool Sport Outfit and Funk Outfit. The new version of Subway Surfers is available now in the App Store for free. The app is compatible with iPhone, iPod touch, and iPad running iOS 5.0 or later. Developed by Kiloo Games and Sybo Games, Subway Surfers was released in the App Store in May last year. Having been reviewed quite favorably here on AppAdvice, it was named as our Game of the Week shortly after its release. Subway Surfers is also deservedly named as an "essential app" in AppAdvice’s Endless Running Games AppGuide. [gallery link="file" order="DESC"] 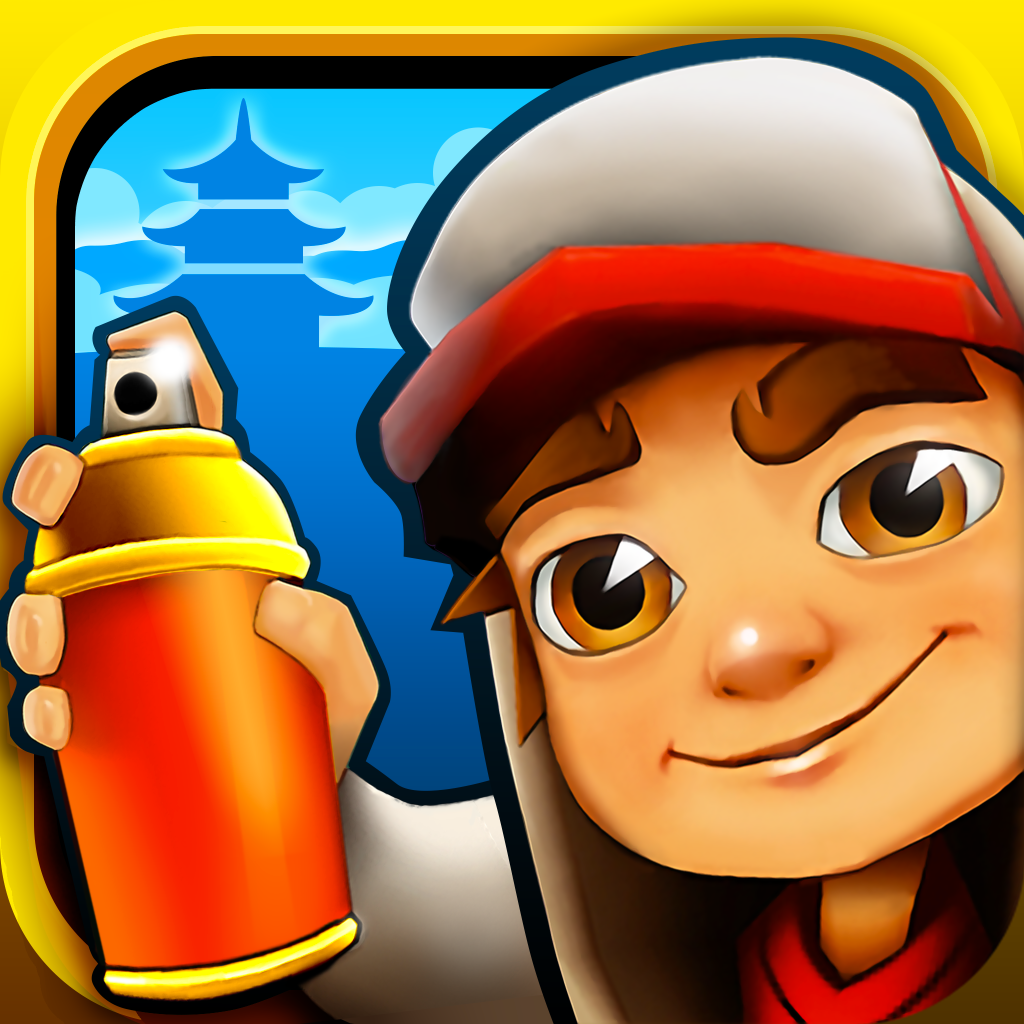 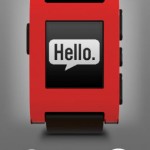 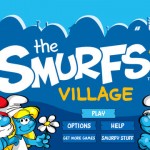 New Smurfs' Village Update Will Take You Out Of This World
Nothing found :(
Try something else