You are using an outdated browser. Please upgrade your browser to improve your experience.
by Brent Dirks
October 7, 2013
An update to the spectacular iOS Campfire client, Flint, has just landed in the App Store. Even though the original app was only released two weeks ago, developer Giant Comet has quickly unveiled version 1.0.1 with a number of improvements and fixes. First up, users have the option to scale images before uploading to reduce file size. Also, image uploads are now JPG instead of PNG. Tapping a video thumbnail will now open the source link instead of the thumbnail image. And the new version of the app no longer updates room unread count for enter/leave messages. The update also fixes a trio of issues:

A universal app designed for the iPhone/iPod touch and iPad/iPad mini, you can snag Flint for $7.99 in the App Store. Users must have iOS 7.0 or later installed to use the app. Since we use 37signals’ Campfire to communicate and share the latest information with our coworkers at AppAdvice, we were all thrilled to see the acclaimed Mac app finally make its way to iOS devices. And no surprise, it was named our AppAdvice App of the Week soon after its release. You can also see Flint in action during a recent episode of AppAdvice Daily. For other app news today, see: Boxer Update Brings Two Great New Features For iOS 7 Users, Organizing Your Photos Is A Breeze With Photoful 2.5, Now Available As A Universal App, and Weather Live Takes On Apple's Own Weather App With Updated Design. 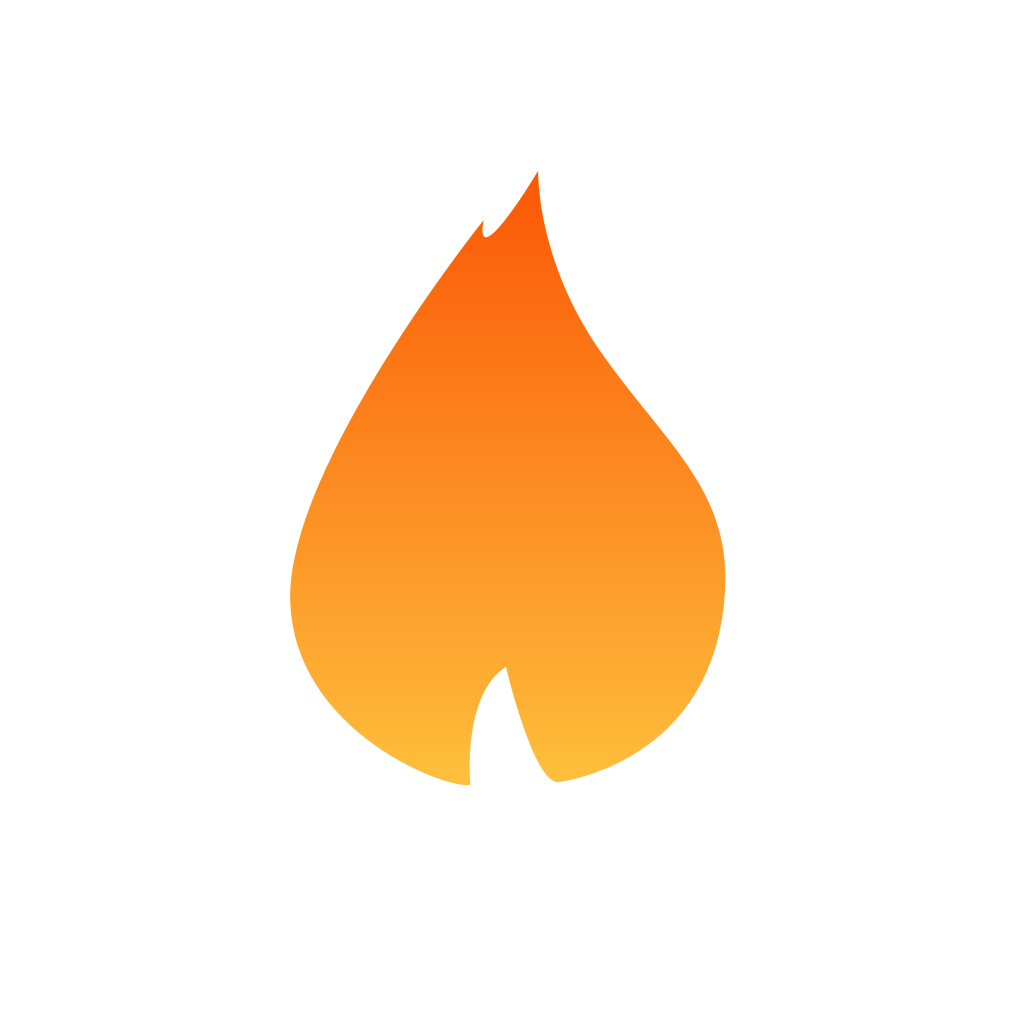 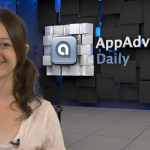 AppAdvice Daily: Apps For iOS 7, A Giveaway And More 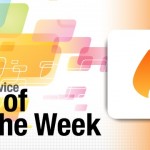 AppAdvice App Of The Week For Sept. 30, 2013
Nothing found :(
Try something else