You are using an outdated browser. Please upgrade your browser to improve your experience.
by Bryan M. Wolfe
November 10, 2013
Each week, AppAdvice gathers all of the stories we covered and offers a review of some of the best. This week’s list primarily focuses on the continued supply problems with Apple's iPad mini with Retina display. 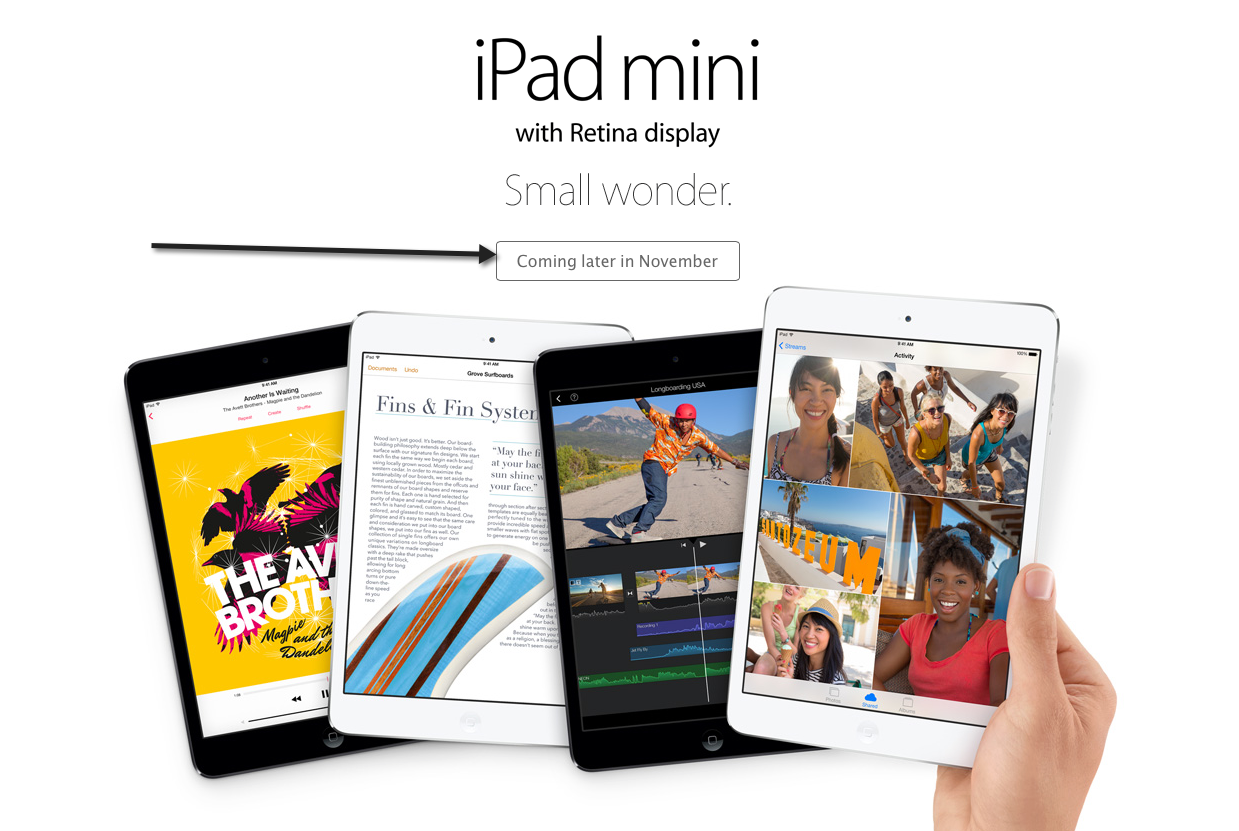 When the iPad mini with Retina display was announced alongside the iPad Air on Oct. 22, Apple would only say the 7.9-inch device would arrive sometime in November. Here we are midway through the month and Apple has yet to announce a release date for this highly anticipated device. Has the new device been delayed? Probably not, but that doesn’t mean it will be readily available when it is released. None of this should come as much of a surprise. Even before Apple CEO Tim Cook noted that the iPad mini with Retina display would be in short supply at launch, trouble was brewing for the device. When a rumored spring launch for the “iPad mini 2” failed to materialize, analysts headed to the Far East, where the news wasn’t good. For this cycle, Apple turned to Sharp and LG to provide the displays for the new device. Samsung, which was once Apple’s primary supplier, was cut out of the process. By July, things had gotten so bad that it was suggested there would be no Retina display iPad mini until 2014. The second-generation model, according to the many rumors, would only be a minor update. As summer ended, it appeared that things were back on track. There would be an iPad mini with Retina display this year after all, which Apple confirmed in October. Since then, however, Apple has remained silent on when the second generation device would launch. Only that it would be “coming later in November.” This week, we received confirmation that manufacturing problems continue to plague the device, but that a plan has been put into place to resolve this. It appears that Sharp is the one having significant issues manufacturing the advanced IGZO display technology used in the device. As a result, Apple has asked Samsung to come on board to help increase supply. This will take time and won’t help ease supply issues until early next year. This is especially troubling given that we’re inside the important holiday quarter. If there is one silver lining in all of this, it’s that the iPad Air launched to impressive reviews. Better still, that tablet is readily available both online and in retail stores around the world. Given the price hike Apple strapped on the new iPad mini, perhaps users would be wise to not fight the crowds later this month and buy an iPad Air instead. For those still committed to buying the smaller device on launch day, circle Nov. 22 on your calendars. It is unlikely that Apple will launch the new iPad mini this week, and Nov. 29 won’t work because it is Black Friday. Therefore, Nov. 22 is the only date left on the calendar for Apple to pull the trigger and still guarantee a launch this month. As usual, stay tuned.

Since October 2012, Apple's 9.4-inch tablet has largely been overshadowed by the company's smaller device. That has definitely changed in the last few weeks. The iPad Air has found much success since launching in 40 countries on Nov. 1. AT&T, the second largest cellular provider in the U.S. reported that iPad Air activations were up 200 percent compared to last year's iPad 4 launch. Meanwhile, T-Mobile has reported that it sold more tablets on launch day than in the entire prior quarter. This is the first time the fourth largest U.S. carrier has been allowed to carry an iPad. This doesn't mean that every story about the fifth generation tablet was good. In Australia, an iPad Air on display at a store in Canberra caught fire. Thankfully, no one was injured.

Earlier this week, Jimmy Kimmel attempted to give 5-year-old "trivia genius" Arden Hayes a free Sony Xperia on national television. The kid didn't want the freebie, suggesting to Kimmel that he should give the tablet to someone else. Hayes, it seems, was holding out for a new iPad for Christmas. Video of the refusal soon surfaced on YouTube. Within hours, however, the video was altered, removing all signs of the product placement gone bad. That doesn't mean it didn't happen, Sony! As I said earlier this week, Apple should sign this kid up for its next iPad Air commercial, or at least give him a free iPad. Here's the altered video: http://youtu.be/XFxjy7f9RpY 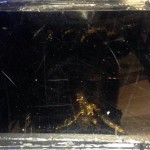 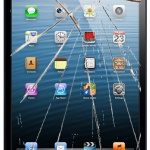 More Bad News For Those Hoping To Buy An iPad mini With Retina Display
Nothing found :(
Try something else