You are using an outdated browser. Please upgrade your browser to improve your experience.
by Joe White
December 5, 2013
One recent addition to the App Store, Clash of Puppets, has the potential to satisfy a guilty pleasure for B-movies. Borrowing heavily from the film genre, the app offers iDevice gamers a “hack-n-slash” iOS game in which one's assailants are a bunch of crazed, animated puppets set on a murderous rampage. Sounds like fun, right? Featuring a 3-D environment spanning three different worlds, Clash of Puppets puts players against wave after wave of these “dreadful creatures,” which appear on-screen and continually threaten the protagonist - a mustachioed gentleman, who users of the app control. The three worlds on offer are "Transylvania," "Far East," and "Fantasy," and each one comes with its own unique characteristics. Developer Crescent Moon promises gamers “fully animated 3-D graphics,” “dynamic lighting,” and a “console-style” experience, and the developer indeed has a promising track record. In fact, its Strike Wing: Raptor Rising was even awarded the accolade of AppAdvice's Game Of The Week for Nov. 1, 2013. Here's a complete list of Clash of Puppets' features, as outlined in its release notes: Of course, if puppet-themed games are your fancy, you may be interested to hear that a new “Chucky” app launched in the App Store recently. Featuring in his first ever iOS game, Chucky: Slash & Dash, the murderous doll and star of “Child's Play,” “Bride of Chucky,” and the forthcoming “Curse of Chucky” can be controlled by iDevice users as he endlessly runs through an eerie factory, slashing down countless victims as he goes. Further recent additions to the App Store include Assassin's Creed: Pirates, The Wolf Among Us, and KingHunt. As mentioned, Clash of Puppets can be downloaded in the App Store for $2.99, and is optimized for the iPhone, iPad, and iPod touch. Check out the new application now, or for more of our recent news, see: Find Treasure, Swashbuckle And Sail The High Seas In Assassin's Creed: Pirates, Telltale Brings Dark, Gritty The Wolf Among Us To The App Store, and Mountain Sheep's KingHunt Brings Next-Gen Slice-And-Swipe Fun To Apple's iOS. [gallery] 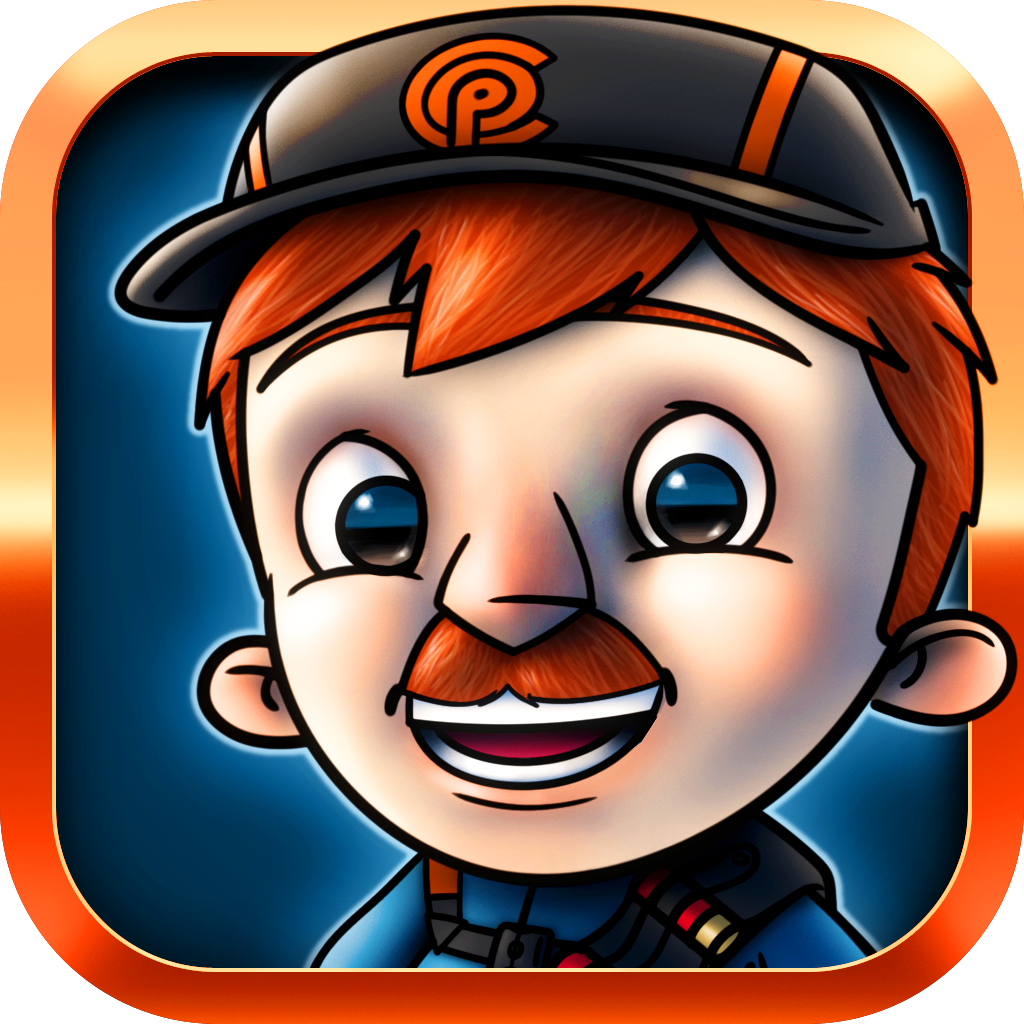 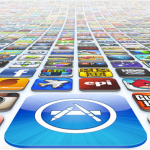 This Weekend, Be Sure To Grab These Great iOS Apps On Sale 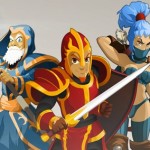 Raid Leader Game Trailer: We Like The Look Of This iOS RPG
Nothing found :(
Try something else