Looking to test your puzzle skills in a new iOS app? Parachuting Frog's Solisqr has launched in the App Store, and offers iDevice users a virtual reimagining of the classic game of peg solitaire. The application can be downloaded free of charge, and is optimized for the iPhone, iPad, and iPod touch.

Developer Parachuting Frog describes Solisqr as “a minimalist and stylish board game and puzzle,” and as we explained in our original article: “In the app, iDevice users must eliminate squares on a grid as they appear, one by one, leaving only a single remaining icon.” Much like the developer's previous game, 1800, this makes for a fun, fast-paced mode of gameplay that users can enjoy for as little as a few minutes, or for as long as several hours.

Here's a full list of Solisqr's features, as outlined in the application's release notes:

Plus, here's a trailer video for the application:

If you're a fan of iOS puzzlers, consider reading about Double Dynamo, Strata, and BoXperiments 2.0. Furthermore, we've also got a great AppList, Games For Puzzle Lovers, which outlines some of the best puzzlers available to download and install in the App Store.

As mentioned, Solisqr can be downloaded in the App Store free of charge, and is optimized for the iPhone, iPad, and iPod touch.

Check out the new application now, or for more of our recent news, see: The Collectables, Crytek's New Free-To-Play iOS Game, Is Set To Launch Soon, Plants Vs. Zombies 2 Gets Gargantuan Update, Including New Map And New Features, and Pelican's ProGear Vault Cases Offer Extreme Protection For Apple's New iPads. 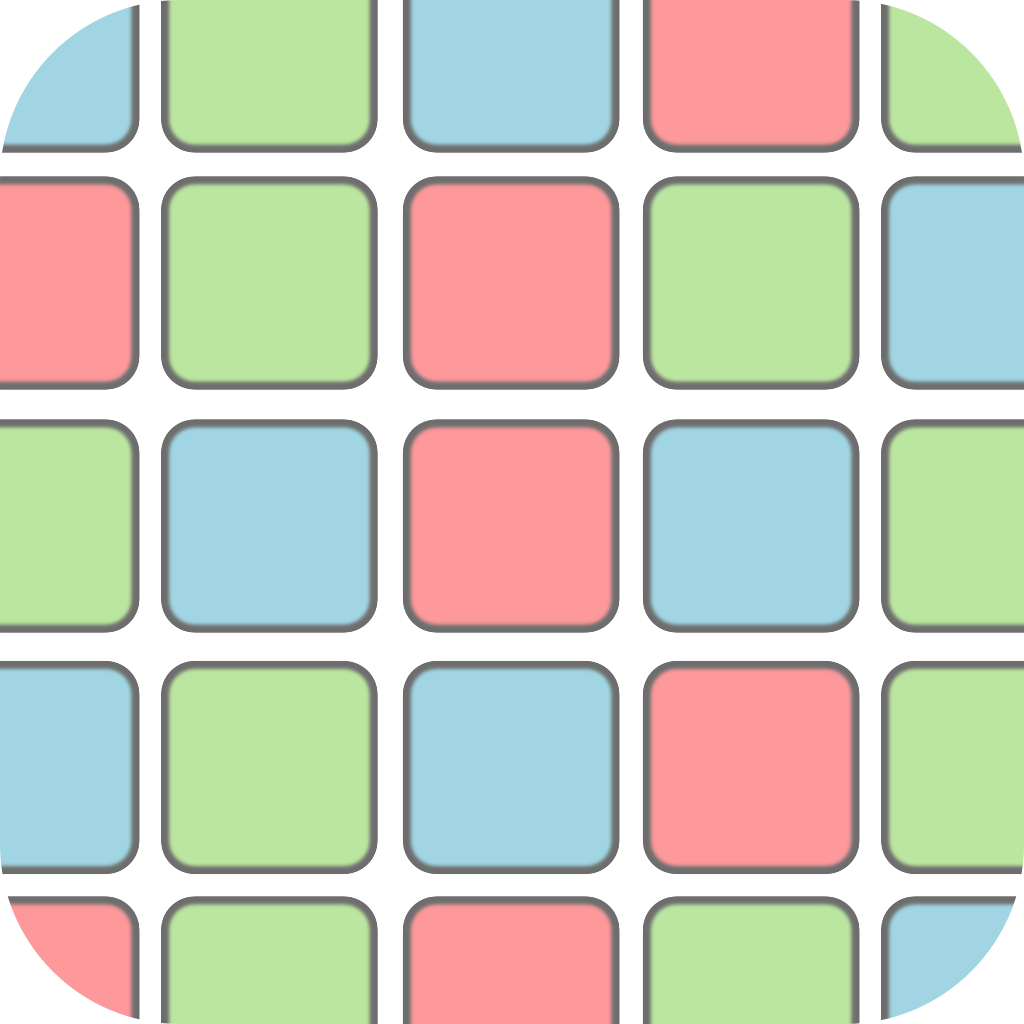 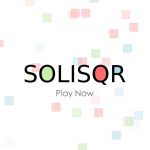 Parachuting Frog's New Puzzler Solisqr Is Set For Release In The App Store Next Month
Nothing found :(
Try something else