Oceanhouse Media, the folks behind a number of popular iOS apps, have launched an App Store mini-sale in celebration of Valentine’s Day. Besides discounting a couple its iOS applications, the developer has also launched a small-scale competition, too.

The two apps available at a discounted price from Oceanhouse Media are Ziggy Marley’s I Love You Too, a sing-a-long book app (available for $2.99), and 52 Great Cheap Dates. The latter application, as its name suggests, provides users with a “cheap date” idea for all 52 weeks of the year, and it can be downloaded for the discounted price of $0.99.

Looking for a great idea for an inexpensive date? 52 Great Cheap Dates is a playfully-illustrated card deck app where you’ll find an assortment of fun, creative activities that won’t challenge your budget. A little imagination, the right attitude and a delightful companion is all that’s required to enjoy this app!

But that’s not all. Because iOS device users interested in downloading I Love You Too also have the chance of winning a free copy of the app, along with a signed copy of the hardback edition of the book. Oceahouse Media is running the competition over at its Facebook page, and a winner is set to be announced later today at 2 p.m. PST – so act fast!

Generally specializing in apps for younger iOS device users, some of Oceanhouse Media’s previous App Store releases have included a Dr. Seuss short story collection and a handful of Little Critter apps. The developer has also featured in our weekly Shelf Control column, too, and launched an impressive post-Thanksgiving sale last November.

As mentioned, you can pick up I Love You Too in the App Store for $2.99, and 52 Great Cheap Dates is available for $0.99. Call by Oceanhouse Media’s Facebook page for more information on its aforementioned competition.

See also: Apple And Samsung Cannot Hammer Out A Deal Ahead Of A March Trial, Cydia Tweak: How To Get Spotlight To Take You To An App’s Location, Instead, and Cydia Tweak: Remember Wraparound? Mobius Does The Same But Under iOS 7. 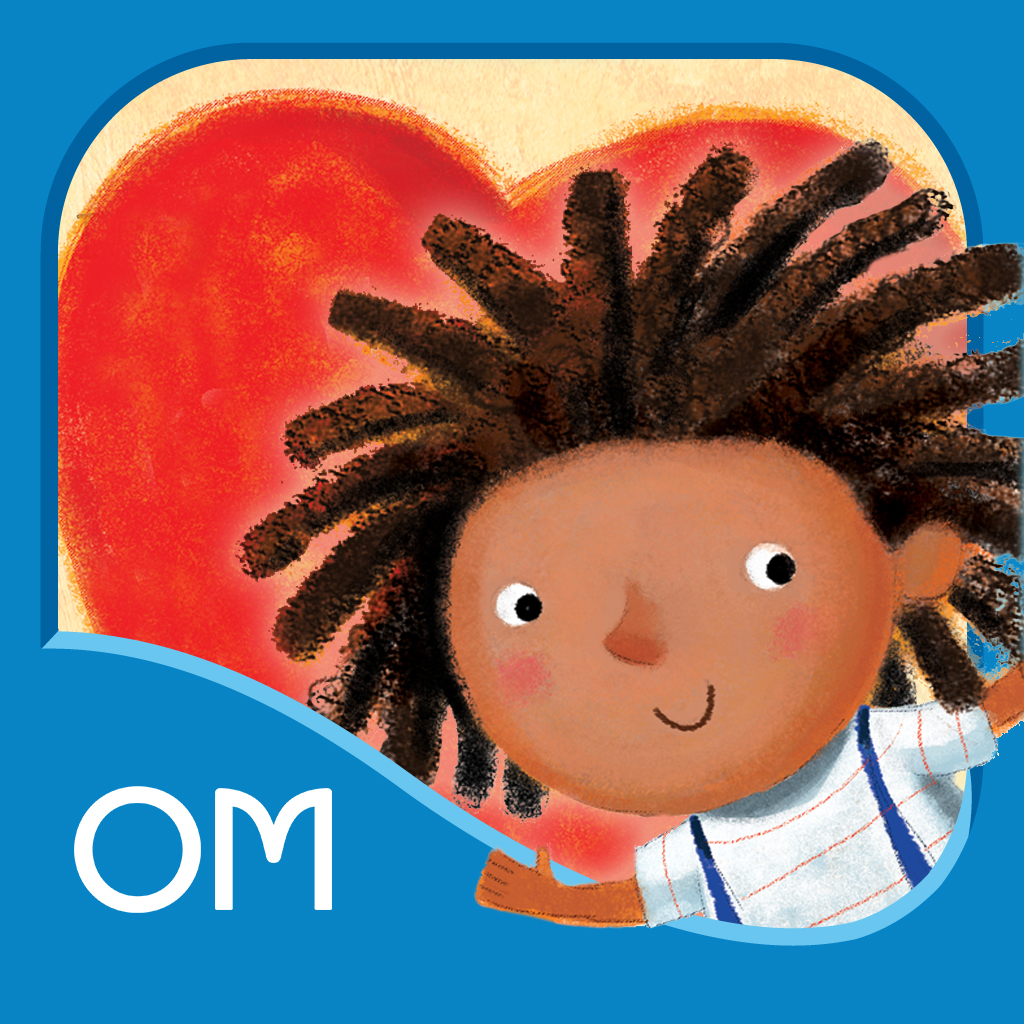 I Love You Too - Ziggy Marley
Oceanhouse Media
$0.99 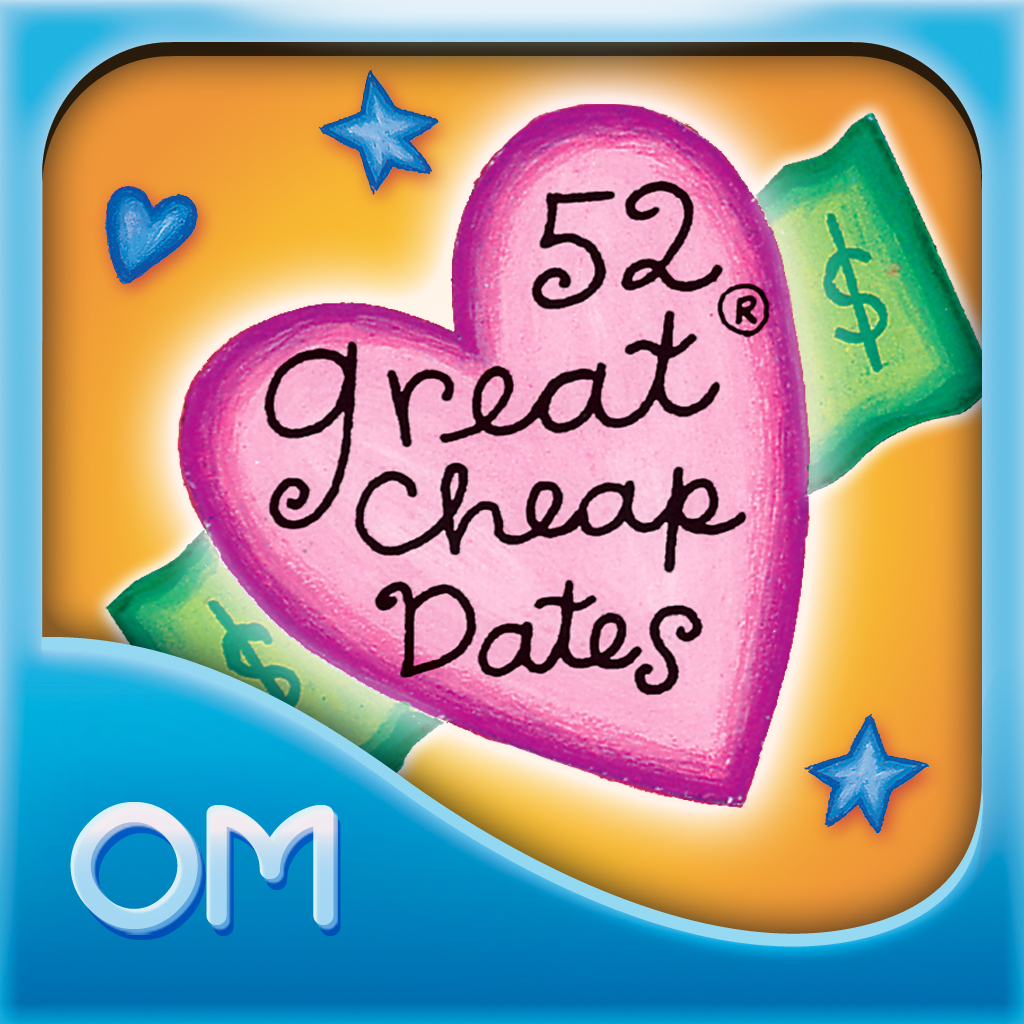 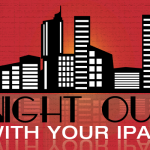 Plan Your Date For Valentine's Day With These iPad Apps 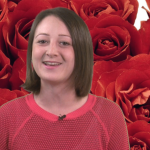 AppAdvice Daily: Get Ready For Valentine's Day Date Night
Nothing found :(
Try something else