You are using an outdated browser. Please upgrade your browser to improve your experience.
by Aldrin Calimlim
February 21, 2014
Last week, Apple chose the behind-the-back barbarian-themed endless runner Max Axe as its free App of the Week in the App Store. This week, it has selected the side-scrolling ninja-themed endless runner Mini Ninjas. According to Apple's App Store Notes:

Each week, we select a great app and bring it to you, for free, as our App of the Week. (In-App Purchases sold separately.) Grab gold and fight your way past legions of samurai in IO Interactive's stylish infinite runner. As you dash through colorful environments, you'll cast spells, run along walls, and play as four mighty warriors, each with a special power that helps keep the action fresh and fun. 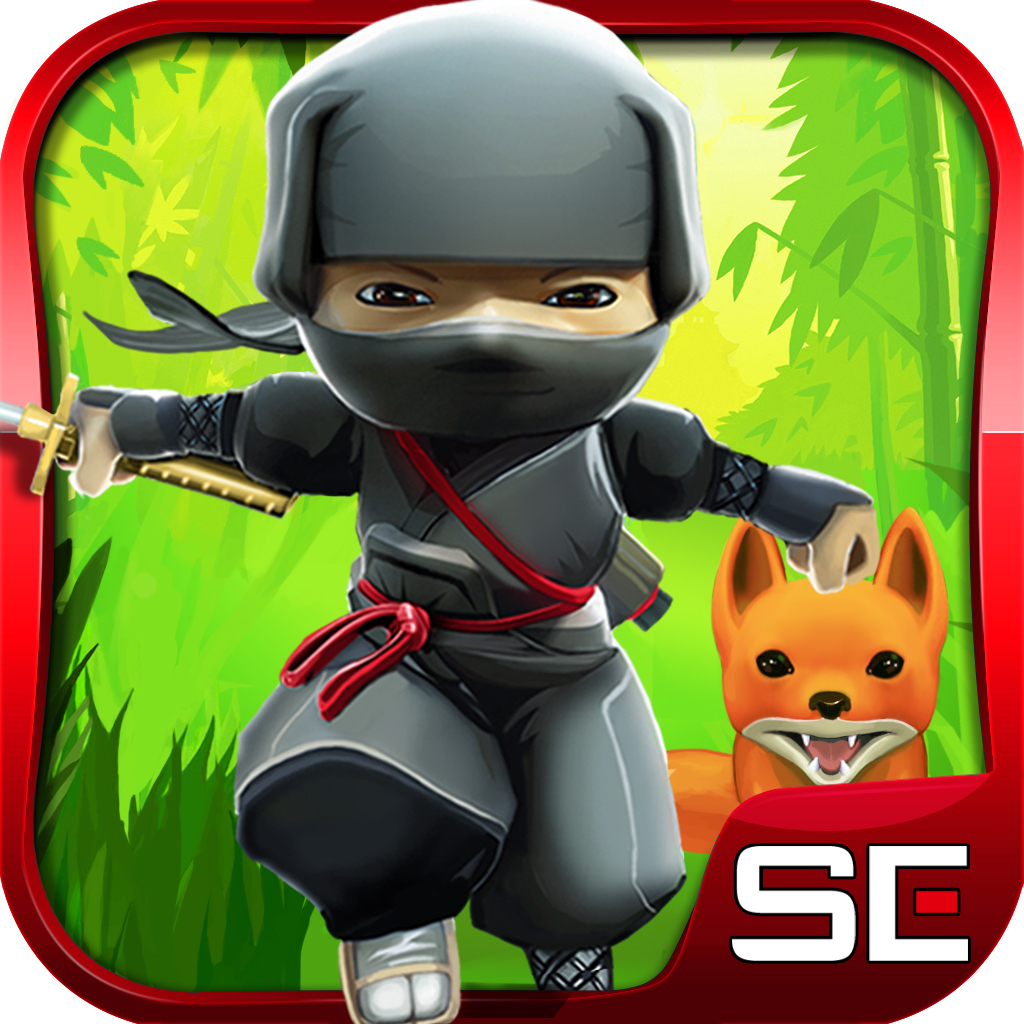 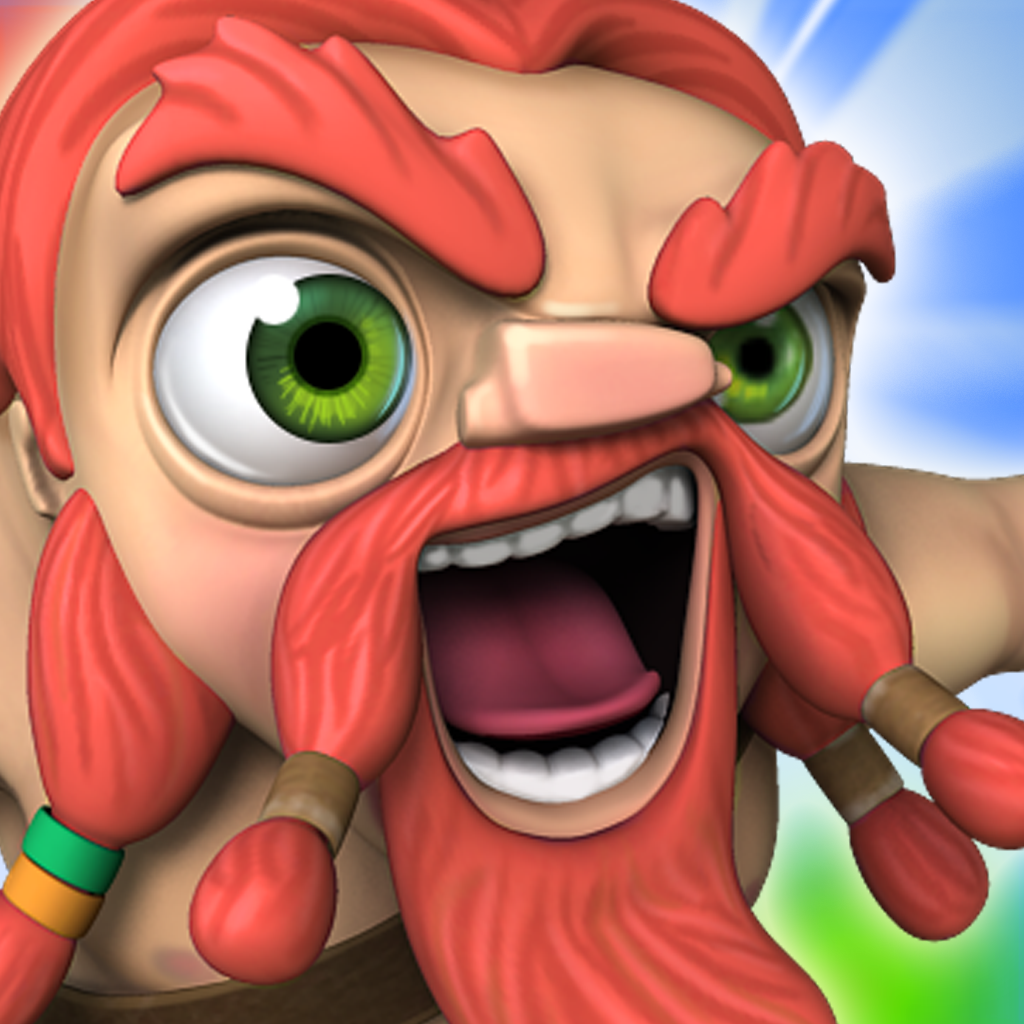 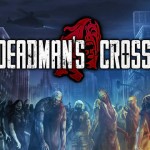 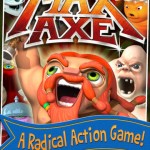 Become A Barbarian Berserker In Max Axe, Apple's Free App Of The Week In The App Store
Nothing found :(
Try something else