You are using an outdated browser. Please upgrade your browser to improve your experience.
by Brent Dirks
February 20, 2014
Google has just announced that its popular crowdsourced navigation app Waze will soon be receiving a nice update. The new version features calendar integration. With one tap, users can quickly and easily navigate to specific events. Any event with location information will automatically appear in the app’s navigation list with two events featured at one time. As a nice touch, the feature can also be disabled, if desired. A universal app designed for the iPhone/iPod touch and iPad/iPad mini, Waze can be downloaded now in the App Store for free. The update hasn’t arrived in the store yet, but should be landing momentarily. The app last received a major update back in early November. That brought voice search support for a staggering 45 different languages. The update also ushered in enhanced support for iOS 7. Fending off Facebook and other suitors, Google nabbed the company behind the Waze app for $1.3 billion back in mid-2013. And compared with Facebook’s recent $19 billion purchase of WhatsApp Messenger, that easily looks like a steal. For other app news today, see: Perloo, The Geometric Fairy Tale For iOS, Is Available Now In The App Store, Luminetic Land: Light Stars To Win In This Simple, Addictive Physics-Based Puzzler, and Messaging App Hop Has Made The Jump To iPad. 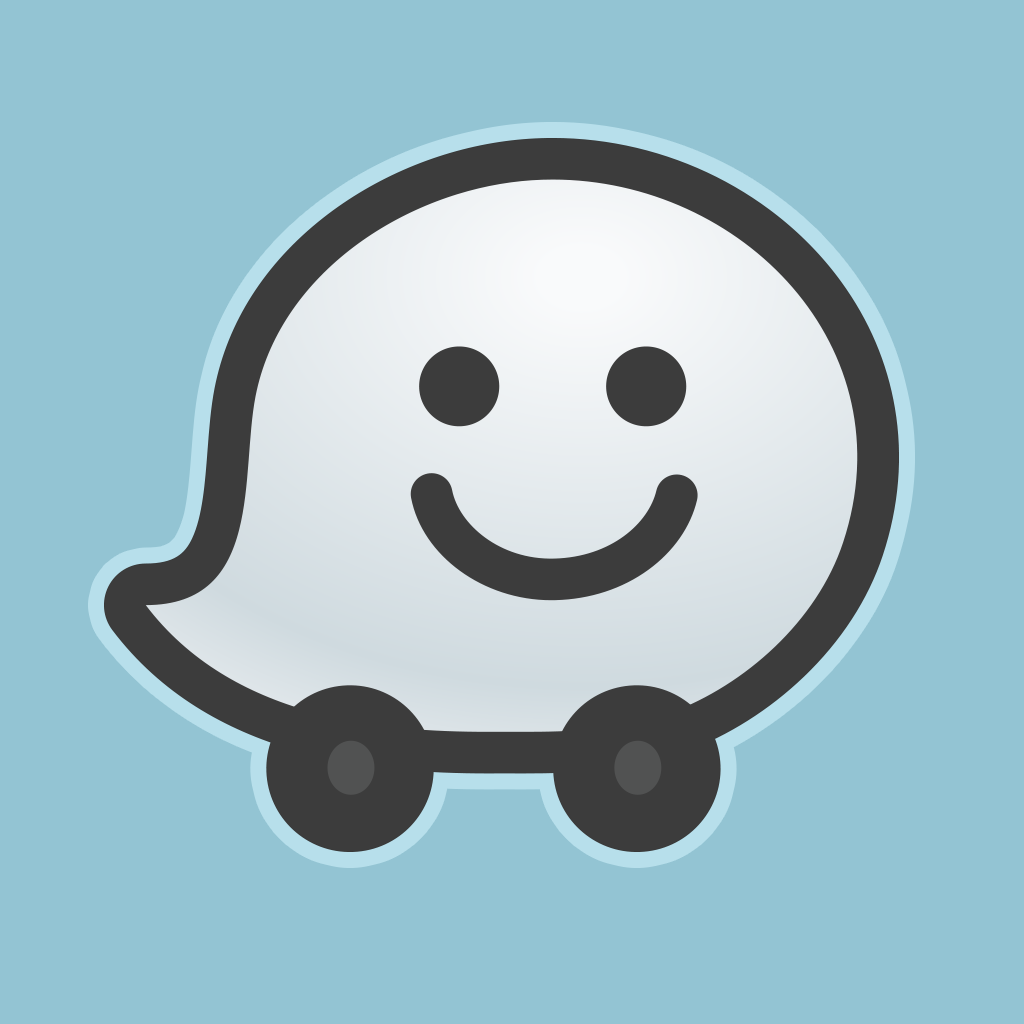 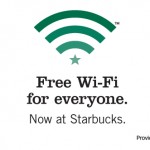 Google Is Working On An App To Automatically Log On Users At Starbucks, Other Wi-Fi Hotspots