You are using an outdated browser. Please upgrade your browser to improve your experience.
by Aldrin Calimlim
June 10, 2014
Rovio has just announced that Angry Birds Epic is heading into battle across iOS devices worldwide later this week, almost three months after it soft-launched the game in Australia, Canada, and New Zealand. Angry Birds Epic is an adventure RPG set in a fantasy version of the Piggy Island, the home of the Angry Birds and the Bad Piggies. It offers an “epic” storyline, turn-based combat, and an extensive crafting system for making armor, weapons, and potions:

The greedy King Pig and his son Prince Porky have got their dirty trotters on the eggs, and it's up to our feathery heroes to save the day! Play turn-based battles between the flock and the hogs across a fantasy Piggy Island -- from tribal villages and frosty mountains to tropical beaches and mysterious caves! Level up your characters and craft armor, weapons and potions to become a legendary hero ready to take on the mightiest pig warrior! 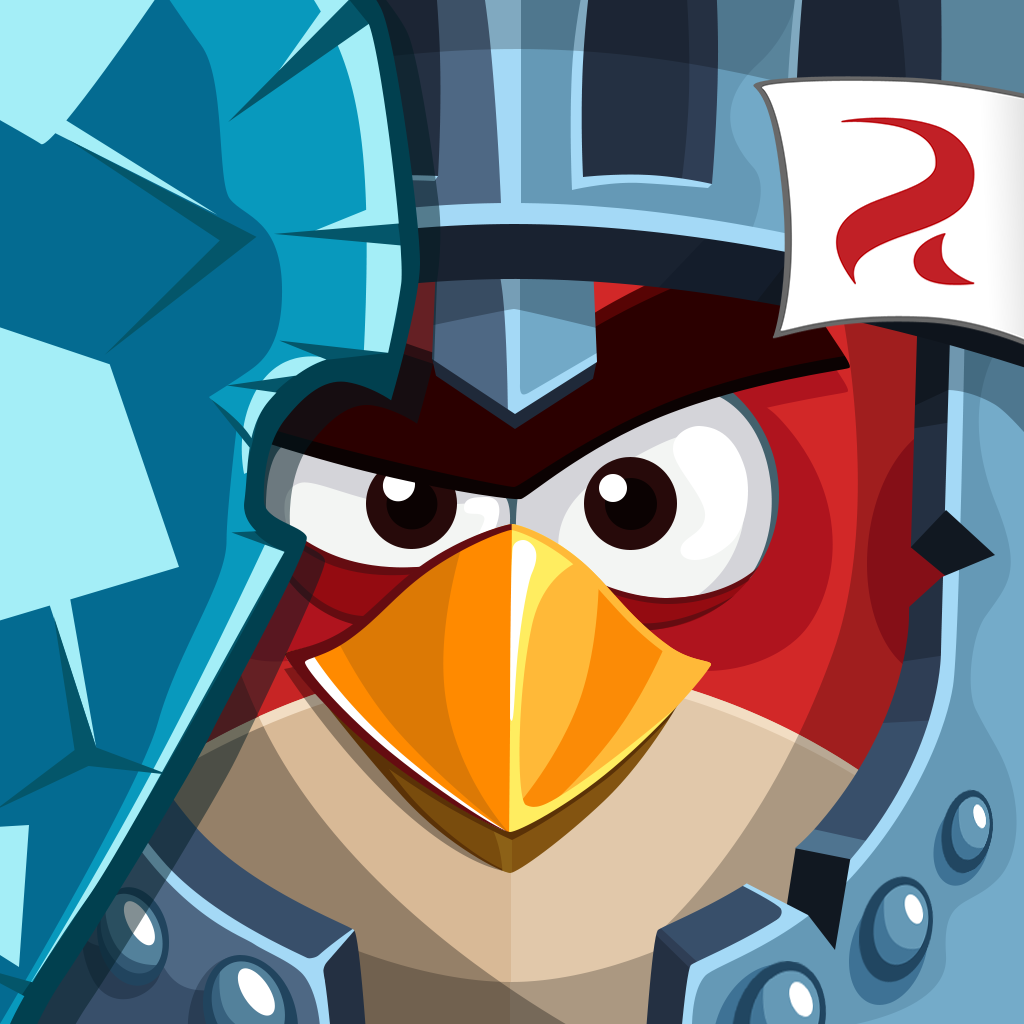 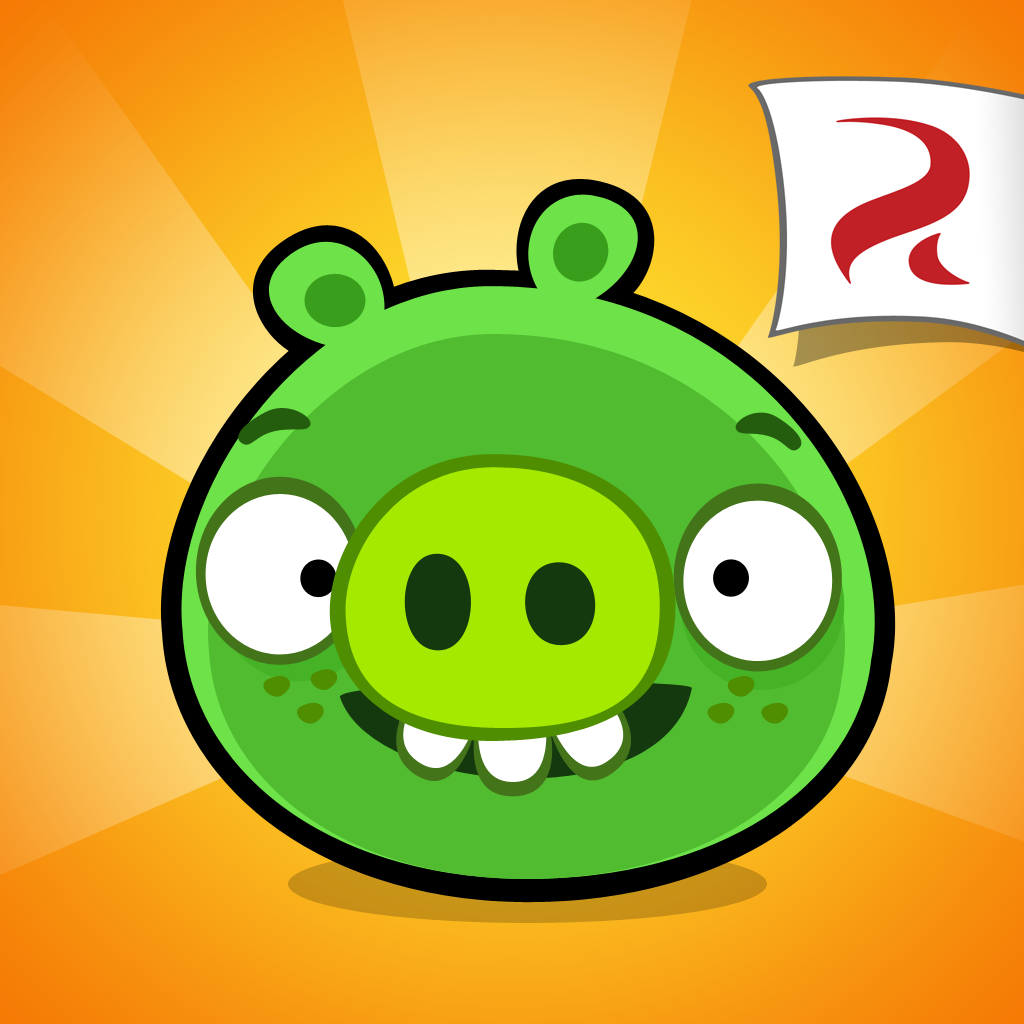 Bad Piggies
Rovio Entertainment Ltd
Nothing found :(
Try something else