You are using an outdated browser. Please upgrade your browser to improve your experience.
by Joe White
June 5, 2014
Sleep Cycle Alarm Clock, the smart iPhone application that promises to wake users up at the best point in their own "sleep cycle," has received a useful update. Now, iPhone owners can enjoy an "improved algorithm for detecting wake-ups" in the application, meaning Sleep Cycle should now sound-off its coordinated alarm at the peak of your lightest sleep phase. The updated app also offers a backup alarm, too, in case the iPhone used runs low on power during the night. However, that's not all. Because Sleep Cycle Alarm Clock can now also integrate with Philips Hue smart light bulbs in order to "simulate a natural sunrise to give you an even softer wake-up." We've talked about Hue before here at AppAdvice; starter-packs retail in the Apple Online Store for $199.95. Finally, several minor performance improvements and bug fixes have also been made in the updated application, according to developer Northcube AB. Sleep Cycle Alarm Clock received its last significant update back in December, and at the time this added support for Apple's motion-tracking M7 coprocessor. As such, iPhone 5s owners can now have Sleep Cycle automatically monitor their activity throughout the day in order to determine how this might affect their sleep quality. The same update also added an integrated heart rate monitor (which uses an iPhone's camera and flash in order to detect color changes at the tip of a finger), along with support for time zones. If you've been hoping to improve the quality of your sleep using an iOS app, look no further. Sleep Cycle Alarm Clock can be downloaded for $0.99 on the App Store, and it's optimized for the iPhone and iPod touch. Check out the updated app, or see: Robot Invader Updates Wind-up Knight 2, Adds New ‘Brimstone Deep’ Levels And More, Prepare For ‘Beak Impact’ As Rovio’s Angry Birds Space Gets ‘Biggest Update Ever’, and Swift, Apple’s New Coding Language, Is 4 Years In The Making. [gallery] 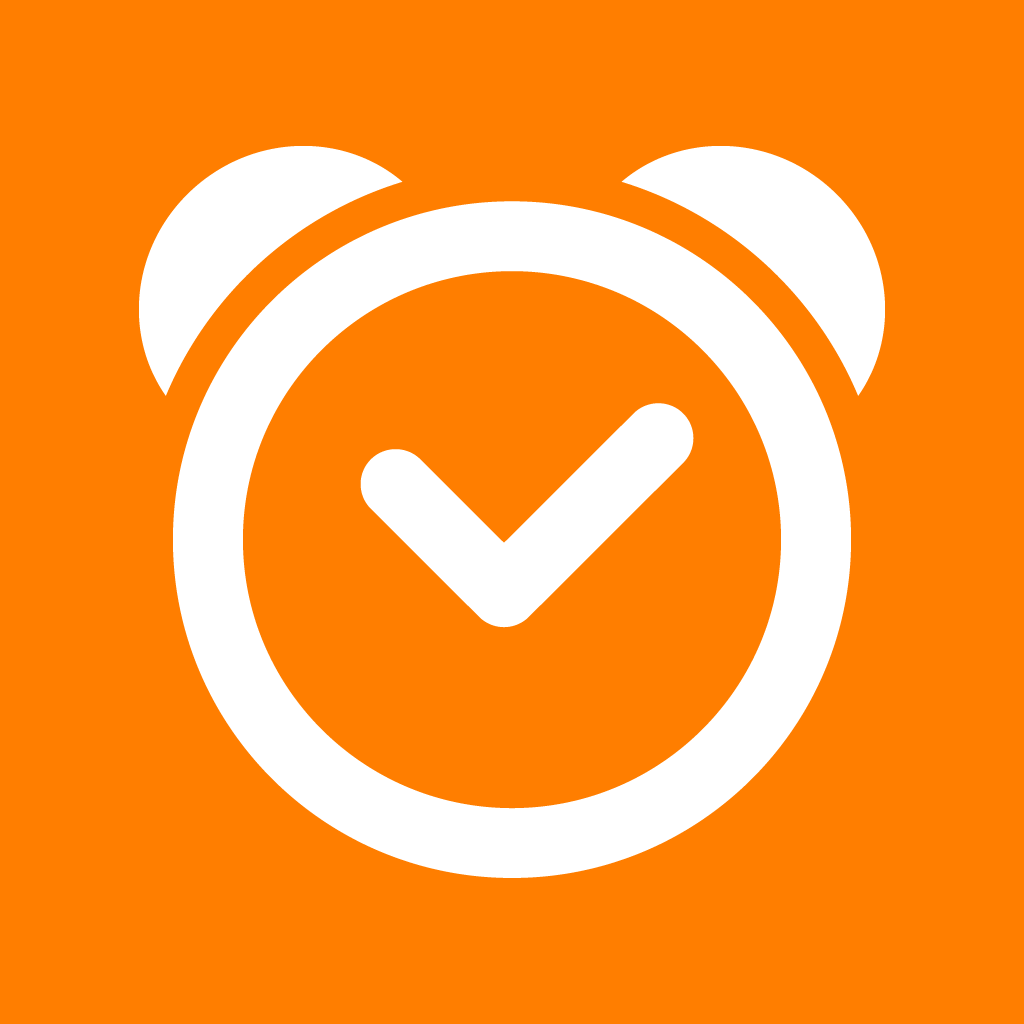 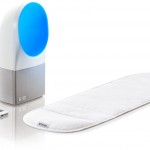 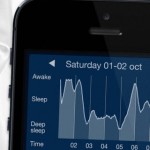