Apple is set to open another retail store in Connecticut this weekend.

As noted by MacRumors, the Cupertino-based company has announced that it’s scheduled to hold the grand opening of its new shop at Evergreen Walk in South Windsor, Connecticut, at 10 a.m. on Saturday, Aug. 23.

As usual, Apple is expected to hand out commemorative T-shirts to the new store’s first customers.

Led by Apple’s recently appointed SVP of Retail and Online Stores, Angela Ahrendts, Apple’s retail team has been busy with its expansion efforts both in the U.S. and abroad.

Apple has been reported to be constructing additional stores in Scotland, Turkey, and the United Arab Emirates, among other countries. 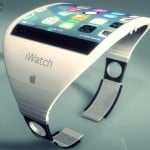 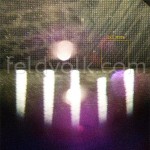 New claim states the 'iPhone 6' screen will have a resolution of 1,704 by 960 pixels
Nothing found :(
Try something else