Square Enix has just released another title from its popular Dragon Quest series of role-playing games on the App Store in the form of Dragon Quest II: Luminaries of the Legendary Line for iOS.

Originally released for the Nintendo Entertainment System in 1987, Dragon Quest II is set a hundred years after the events of the original Dragon Quest and features a new hero in a journey to triumph over a new enemy:

A century has passed since the events of DRAGON QUEST, during which time three new nations have been founded by the offspring of the great hero of Alefgard. But the peace they have long enjoyed is no more. Demon hosts summoned forth from the darkness by the fallen High Priest Hargon have brought the land to the brink of ruin once again. Now, the young prince of Midenhall—a descendant of the legendary warrior Erdrick—must set out to find the two other heirs to the heroic bloodline so that together they might defeat the nefarious Hargon and restore peace to their world. 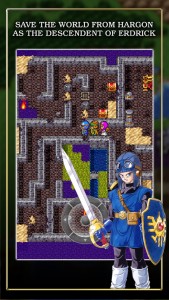 Compatible with iPhone, iPod touch, and iPad, Dragon Quest II is available now on the App Store for $4.99, with no in-app purchases whatsoever. 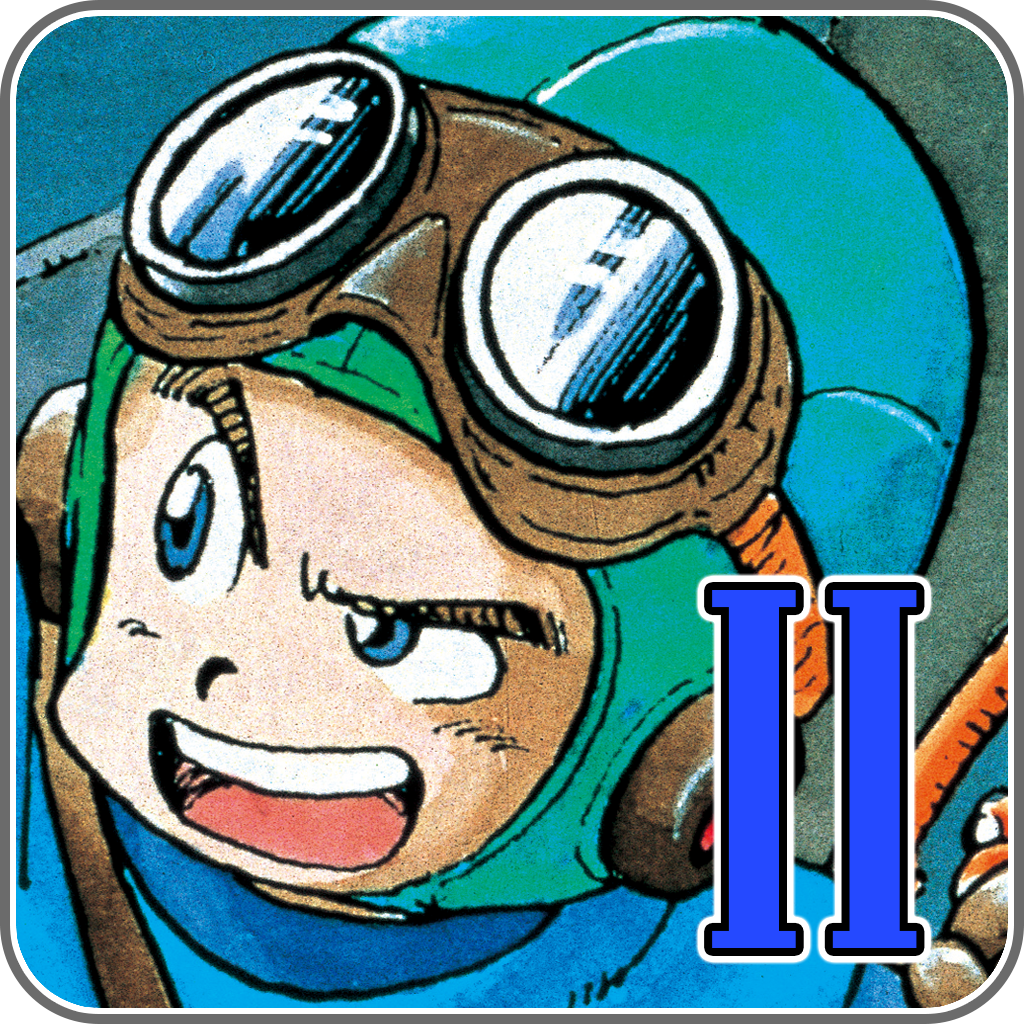 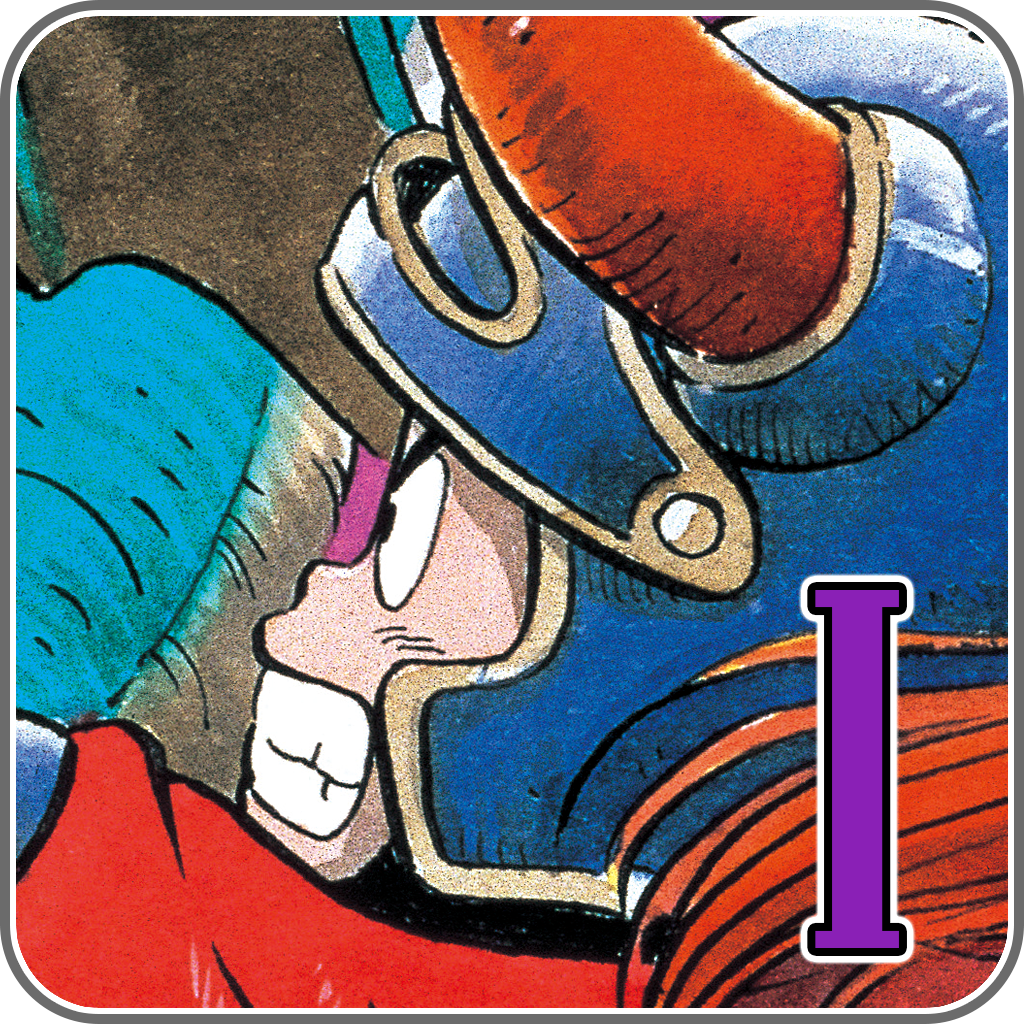 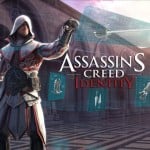 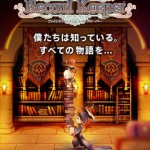 Square Enix and DeNA launch Final Fantasy Record Keeper for iOS in Japan
Nothing found :(
Try something else