Hearthstone: Heroes of Warcraft for iPad has just been updated in preparation for the launch of the game’s first expansion, “Goblins vs. Gnomes.”

… anyone who logs in to the game between December 4 and December 8 automatically gets their next new Arena run for free! It’s a zero-risk chance to see some of the new cards in action—with a high-risk chance of something going explosively awry. And if you’re already in the middle of an epic Arena run that won’t be finished before December 8, don’t worry—just make sure to log in during the pre-launch period, and you’ll be good to go. 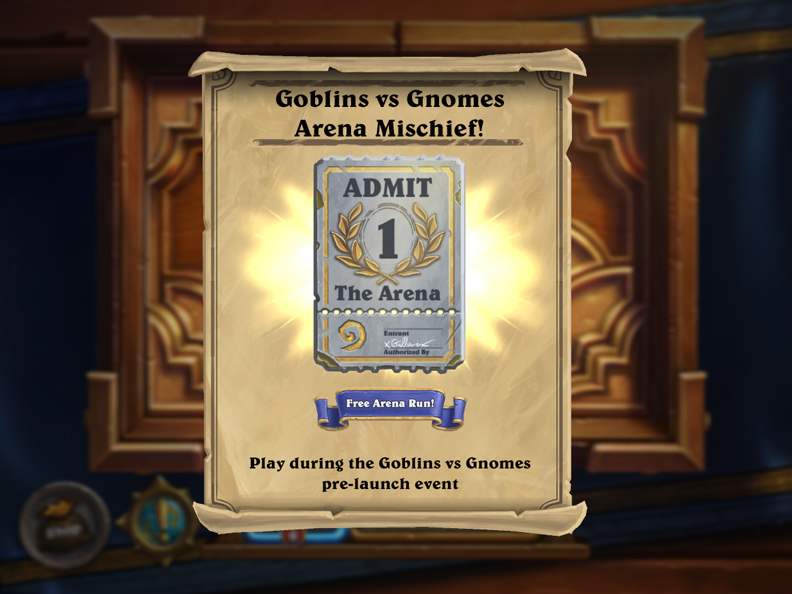 Beginning Dec. 8, with the official launch of the new expansion, you’ll be able to add Goblins vs. Gnomes cards permanently to your collection by purchasing packs, using dust, or earning Arena rewards.

The latest update to Hearthstone also introduces Spectator Mode, which lets you watch your friends’ games in progress, along with various card changes and bug fixes.

Hearthstone: Heroes of Warcraft for iPad is available on the App Store as a free-to-play game.

The game previously received a major content update in July with the launch of its “Curse of Naxxramas” adventure.

An iPhone edition of the game is expected to be released early next year. 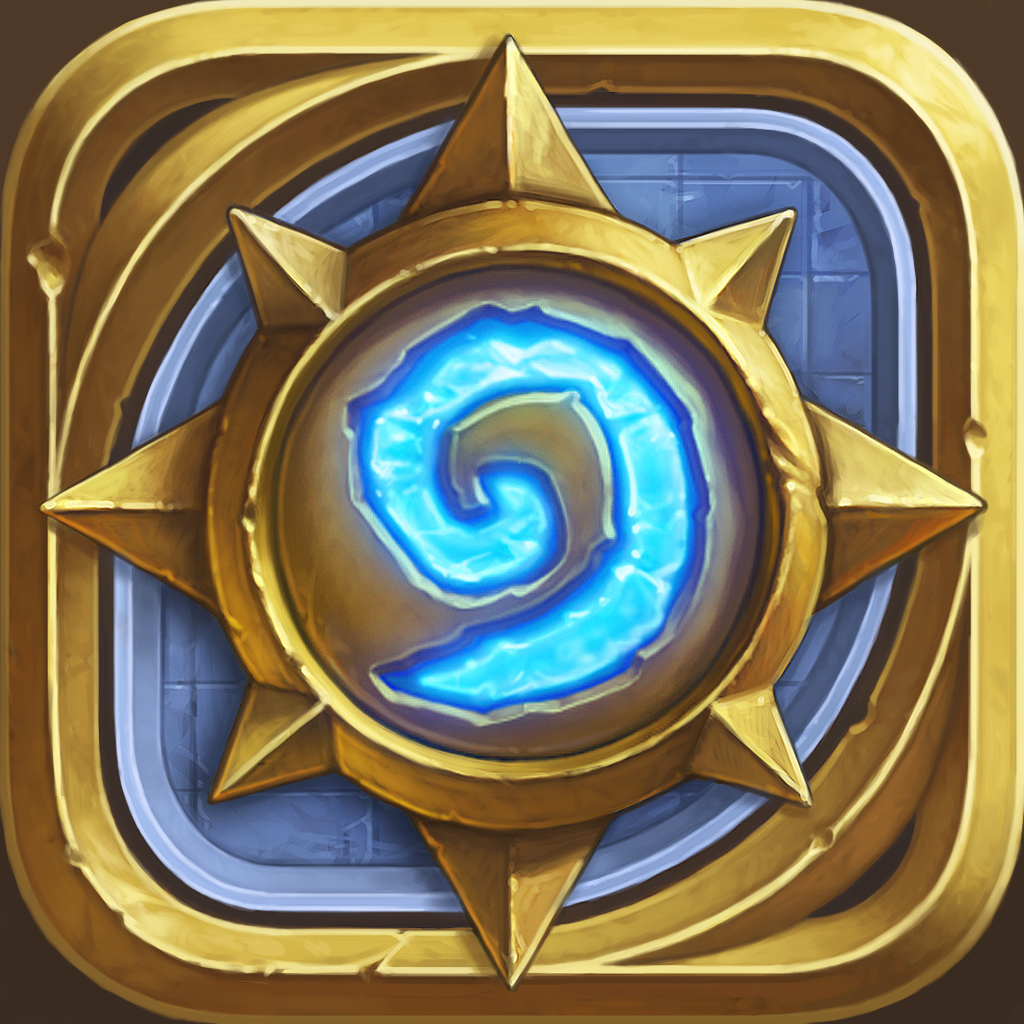 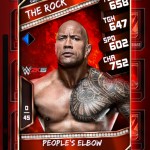