A couple of high-profile apps have just jumped on the Apple Pay bandwagon.

As noted by iMore, both MLB.com and Priceline have both adopted Apple’s mobile payment platform for their respective iOS apps.

In the case of MLB.com, it has integrated Apple Pay into its official ballpark companion app for iPhone and iPod touch, MLB.com At the Ballpark, which is now more simply called MLB.com Ballpark.

Now also optimized for iPhone 6 and iPhone 6 Plus, MLB.com Ballpark supports Apple Pay as a payment option for purchasing single-game tickets for the 2015 season in select MLB Clubs. The introduction of this new feature is in line with reports of Major League Baseball’s Apple Pay plans published in October. 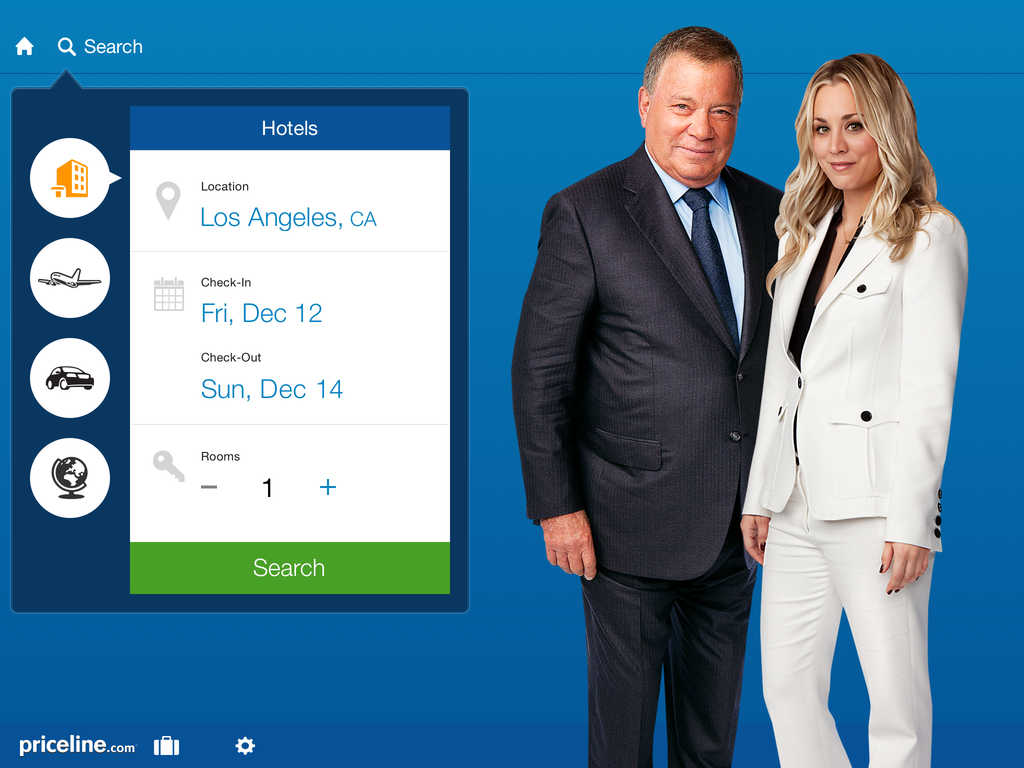 Both MLB.com Ballpark and Priceline are free to download on the App Store. 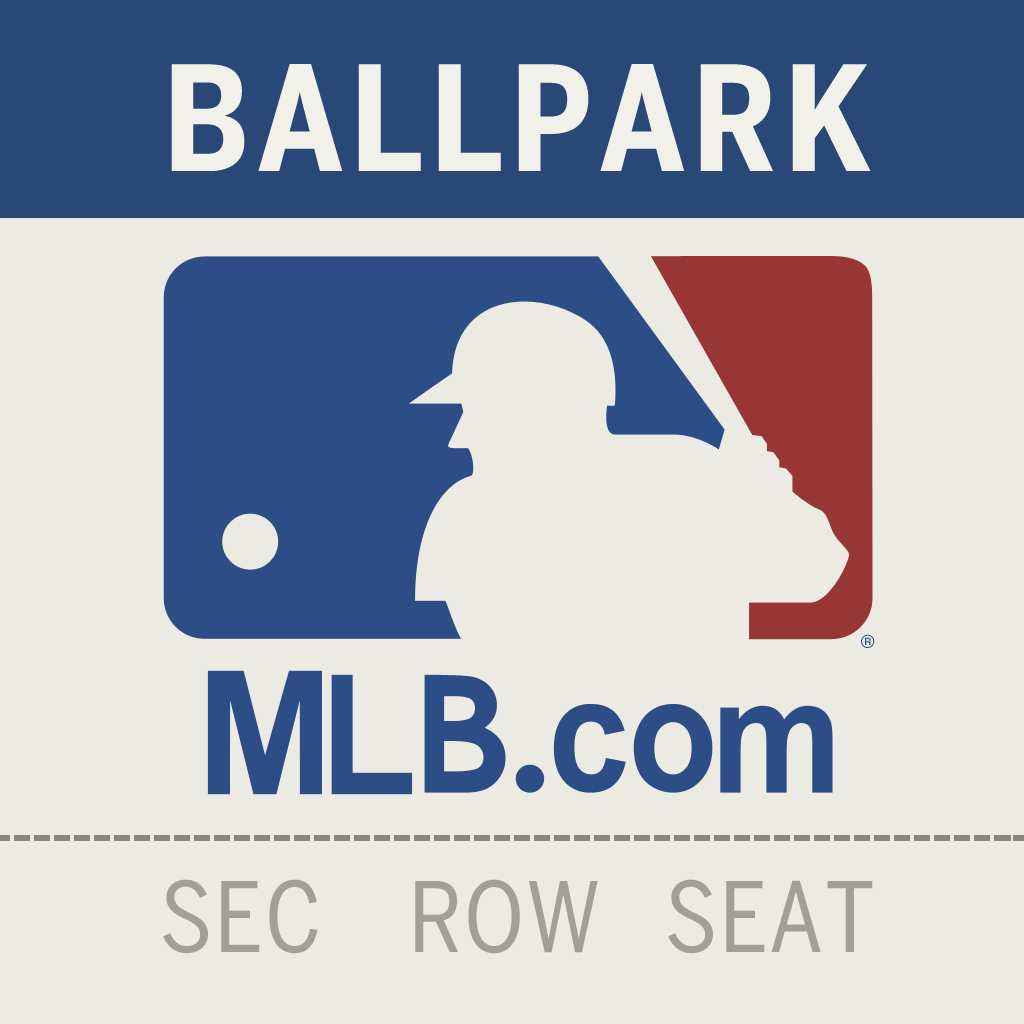 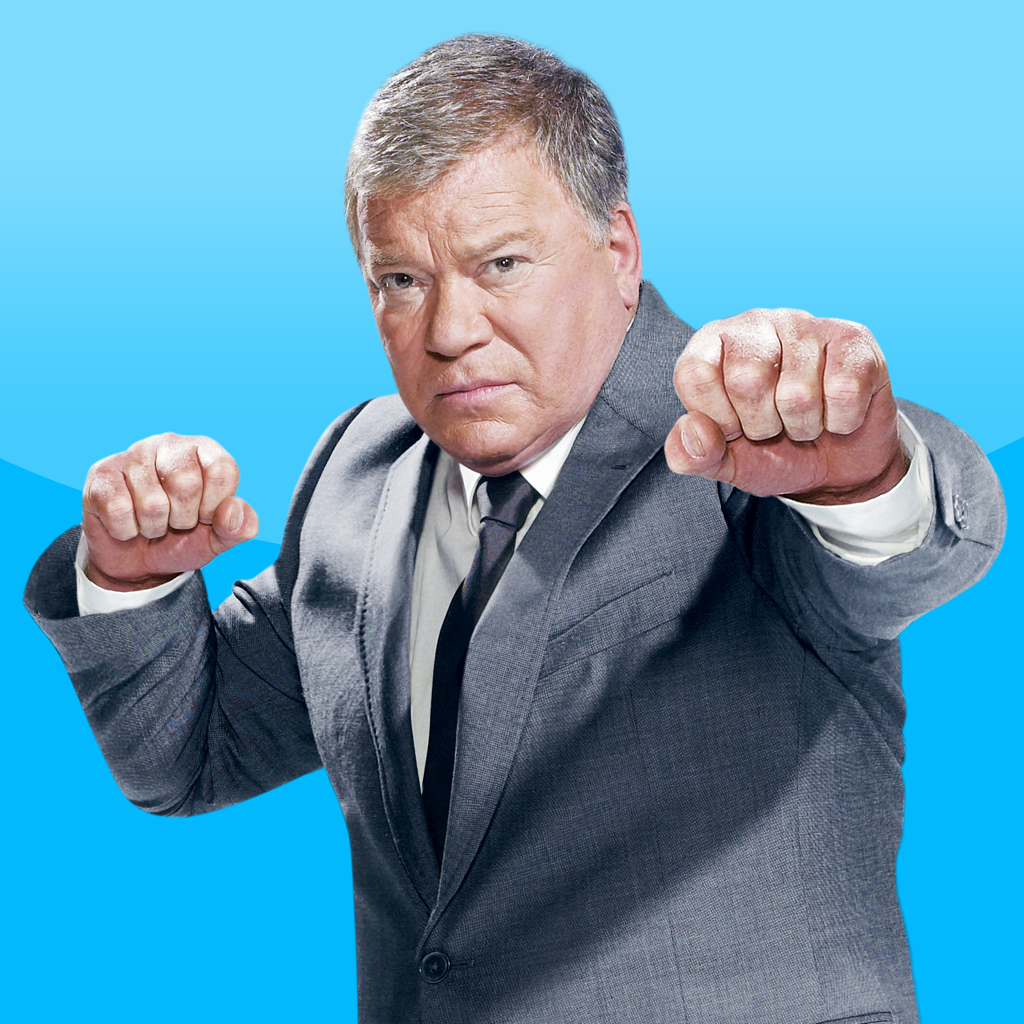 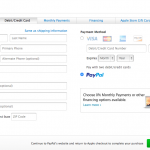 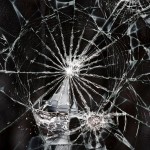 Apple is now requiring cases to protect an iOS device from a 1-meter fall onto a hard surface
Nothing found :(
Try something else