You are using an outdated browser. Please upgrade your browser to improve your experience.
by Bryan M. Wolfe
December 7, 2014

A busy week in technology featured Steve Jobs, Mark Zuckerberg, and whether a new iPhone is just a few weeks away.

Steve Jobs’ words live on, for better or worse 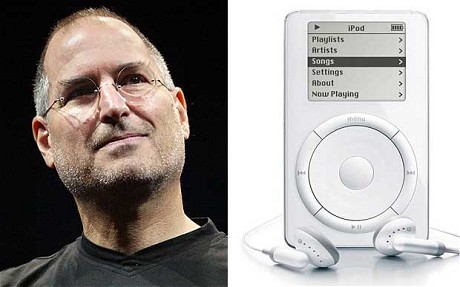 A high-profile anti-trust case went to trial this week. At issue is whether early-generation iPods were anti-competitive, since they would only play music purchased through iTunes.

To get its point across, the plaintiffs are using a videotaped deposition of Apple Co-Founder Steve Jobs.

Between September 2006 and March 2009, Apple allegedly blocked users from playing music purchased through rival services, particularly RealNetworks, which created a workaround that enabled music bought on its store to be played on the iPod.

But when asked whether he was familiar with RealNetworks, Jobs, in the deposition recorded about six months before his death in 2011, cuttingly replied, “Do they still exist?”

Jobs then said that RealNetworks was just “collateral damage” in Apple’s use of a DRM system, which was apparently carried out as part of the iPod maker’s contracts with music labels.

The iPod antitrust lawsuit could secure up to $350 million in damages for the plaintiffs.

A new iPhone this spring? 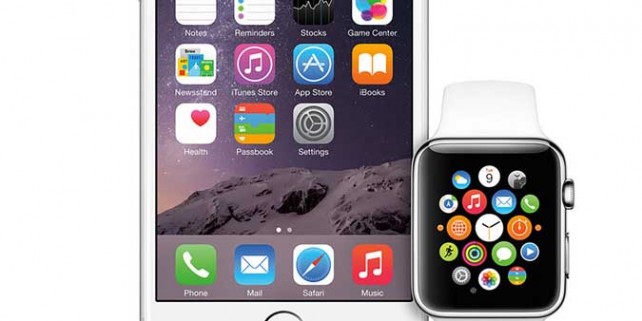 An interesting “iPhone 6s” rumor is making the rounds that sounds somewhat feasible, even though it probably won’t turn out to be true.

According to the Stabley Times, Apple will release a new iPhone alongside the Apple Watch early next year, followed by the release of another iPhone in the fall.

Would Apple really release a new iPhone in just a few weeks? I weighed the possibilities.

Apple still can’t keep up with iPhone 6 and iPhone 6 Plus demand, so how in the world could they launch something new in just a few weeks? Besides, the backlash from current iPhone owners wouldn’t be worth it.

The bottom line: It’s very unlikely that Apple will release a new iPhone before September or October. Carry on, iPhone 6 and iPhone 6 Plus owners. 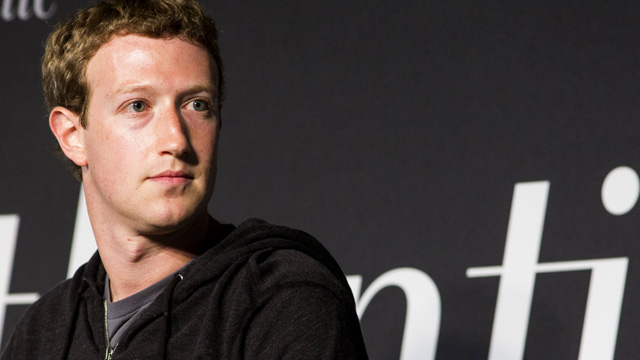 This week, Facebook CEO Mark Zuckerberg suggested that Apple products were too expensive. Instead of charging for services, Zuckerberg says that companies such as Facebook should have a mission to “connect every person in the world.” He added, “You don’t do that by having a service people pay for.”

This didn’t sit well with AppAdvice readers, many of whom have grown tired of the ways Facebook makes money.

Frankly, I believe it is YOU who are overcharging. Centuries ago, they would have called you “Zuck the Pirate.”

If I were unhappy with Apple products,i wouldn’t buy them. They have not sold my information too other companies. Apple won’t allow the NSA to spy on me without a warrant. Facebook and Google are made because they see the price Apple charges for their products and they can’t match that revenue stream. Ask Google when they ever had people lining up for one of their products. How’s that Facebook phone doing?. Sour grapes, nothing more.

So Apple charges me up front for a relationship I choose to be in and you collect your money on the backend for sharing who knows what about me with people that pay you. Yet you are the one getting huffy about it? 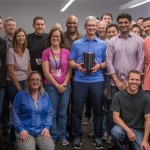