That’s according to the newly updated distribution chart shown on Apple’s developer portal (via iDownloadBlog), which visualizes data measured by the App Store yesterday, Jan. 5, 2015. The chart additionally indicates that iOS 8’s predecessor, iOS 7, accounts for about 29 percent and earlier versions are still installed on about 4 percent of iOS devices.

Of course, the most recent rise in iOS 8 adoption, amounting to 4 percentage points, may be largely due to the new iOS devices that were given and received over the holidays, which come preinstalled with iOS 8. Apple is expected to announce another record holiday quarter during its conference call for its Q1 2015 financial results on Jan. 27. 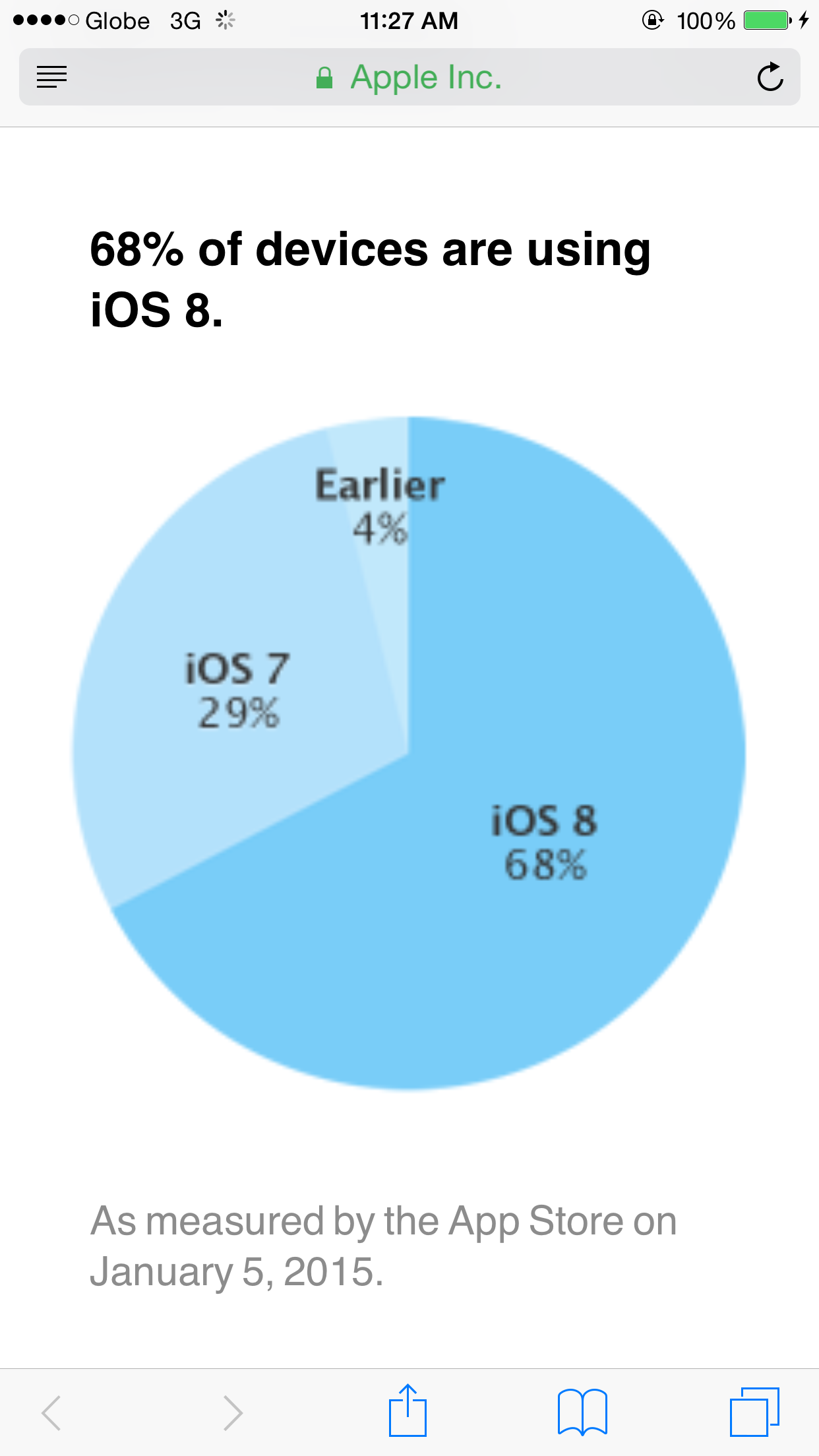 But even at 68 percent, iOS 8’s adoption still pales in comparison to that of iOS 7, which was measured at 78 percent at around the same time last year.

The relatively slow adoption of iOS 8 is mainly attributed to the disaster that was iOS 8.0.1 and the software’s large storage space requirement, which has prompted some users to file a potential class action lawsuit against Apple. 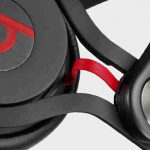 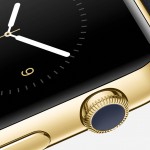 A new report says the Apple Watch should arrive before the end of March
Nothing found :(
Try something else