You are using an outdated browser. Please upgrade your browser to improve your experience.
Pocket Gaming
by Brent Dirks
February 17, 2015

One of the favorite new games at my house, Bean Dreams, has just received its first major update. And version 1.5 should definitely make players happy.

The update brings a total of 12 new levels to the already amazingly fun platformer. With Chinese New Year later this week, 2015 will be the year of the goat. And to celebrate, a new friend Goatee will help take Bean through the new Mystic Gardens island.

Gamers also get the chance to explore the new Temple of the Dragon. Developer Kumobius promises lots of traps and dragon fire.

Bean Dreams is a universal app designed for the iPhone/iPod touch and iPad/iPad mini. It can be downloaded now on the App Store for $0.99.

Originally hitting the App Store in December, Bean Dreams is a sequel to 2011’s Bean’s Quest.

Our own Christine Chan had some high praise for the game in her original review:

As a big fan of platformers, I am loving Bean Dreams so far. The game looks stunning since it mixes vintage visuals with a dash of modern menus and screens, the music is delightful, and the controls are easy to learn. Like any good platformer, there’s plenty of challenge to be found here, which is always a good thing. The game may look easy, but a lot of skill (not money and in-app purchases) is needed to climb to the top of the charts.

I highly recommend checking out Bean Dreams if you are a fan of the original Bean’s Quest, or love retro platformers in general. This is a must-have for your iOS device (and it runs at 60 fps even on the original iPad and iPhone 3GS).

It also received an Honorable Mention in our AppAdvice App of the Week awards shortly after its release.

And just last week, Apple featured the game in its new “Pay Once & Play” section that highlights titles without in-app purchases.

If you’re looking for a fun platformer that anyone can pickup and play, I can highly recommend Bean Dreams. And the new content makes the game even that much better.

For other app news and reviews today, see: Bump your way to victory in Auro, a challenging strategy game, Outwit your opponent in Versus Space Battle, a multiplayer arcade game coming later this month, and Dropbox update brings a powerful and handy iOS 8 share extension. 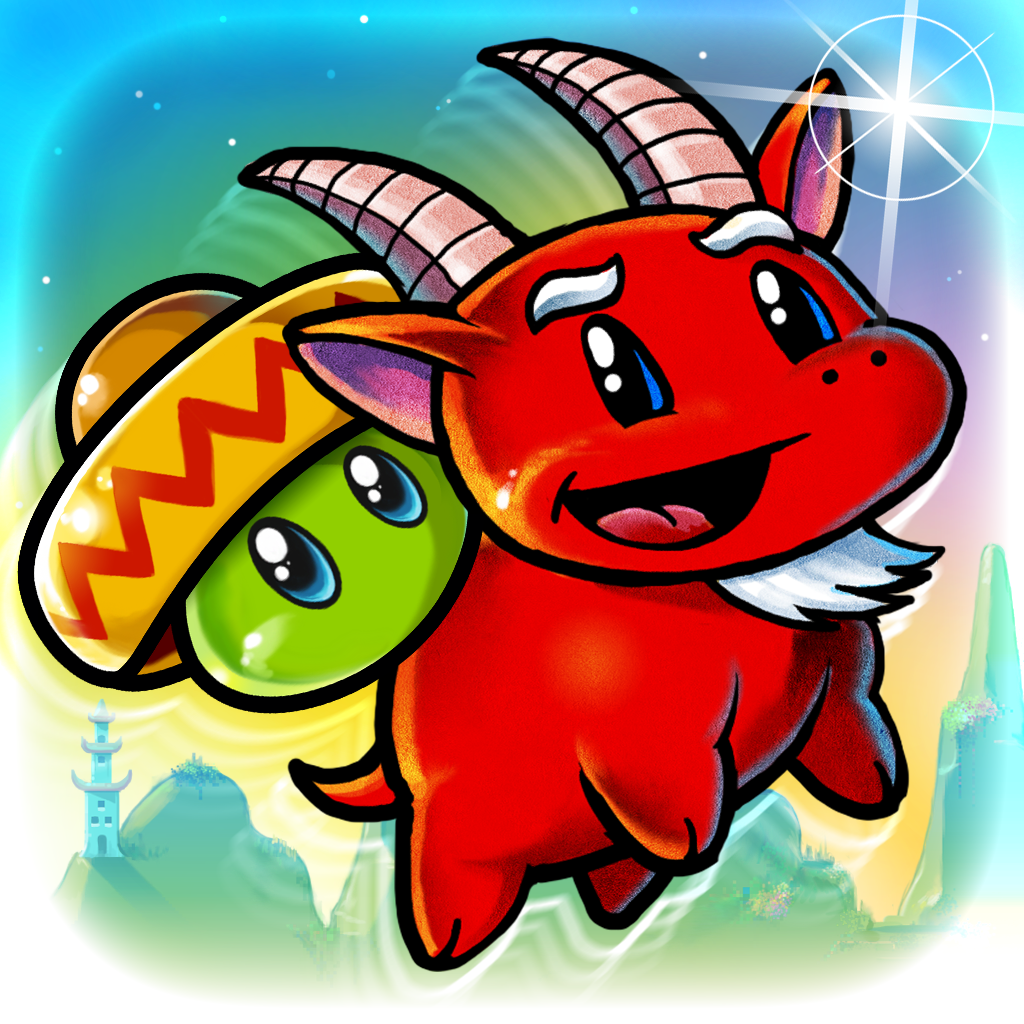 Bean's Quest
Kumobius
Nothing found :(
Try something else