You are using an outdated browser. Please upgrade your browser to improve your experience.
iDevices
by Bryan M. Wolfe
September 6, 2015

If you’re an Apple fan, it’s almost Christmas morning — without the snow, of course. Here are some of the stories that made news during the week that was:

The biggest story of the week: New Apple goodies arrive this Wednesday

Final preparations are now underway at the Bill Graham Civic Auditorium in downtown San Francisco, California. It is here where Apple will hold the company’s fall media event on Wednesday, Sept. 9. Apple is expected to announce new iOS devices at the event, alongside a next-generation Apple TV. 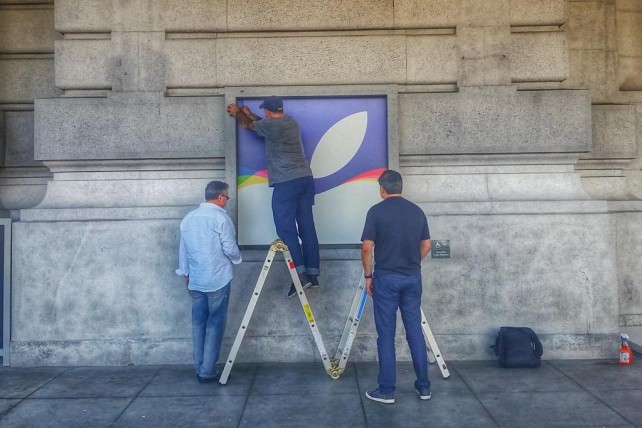 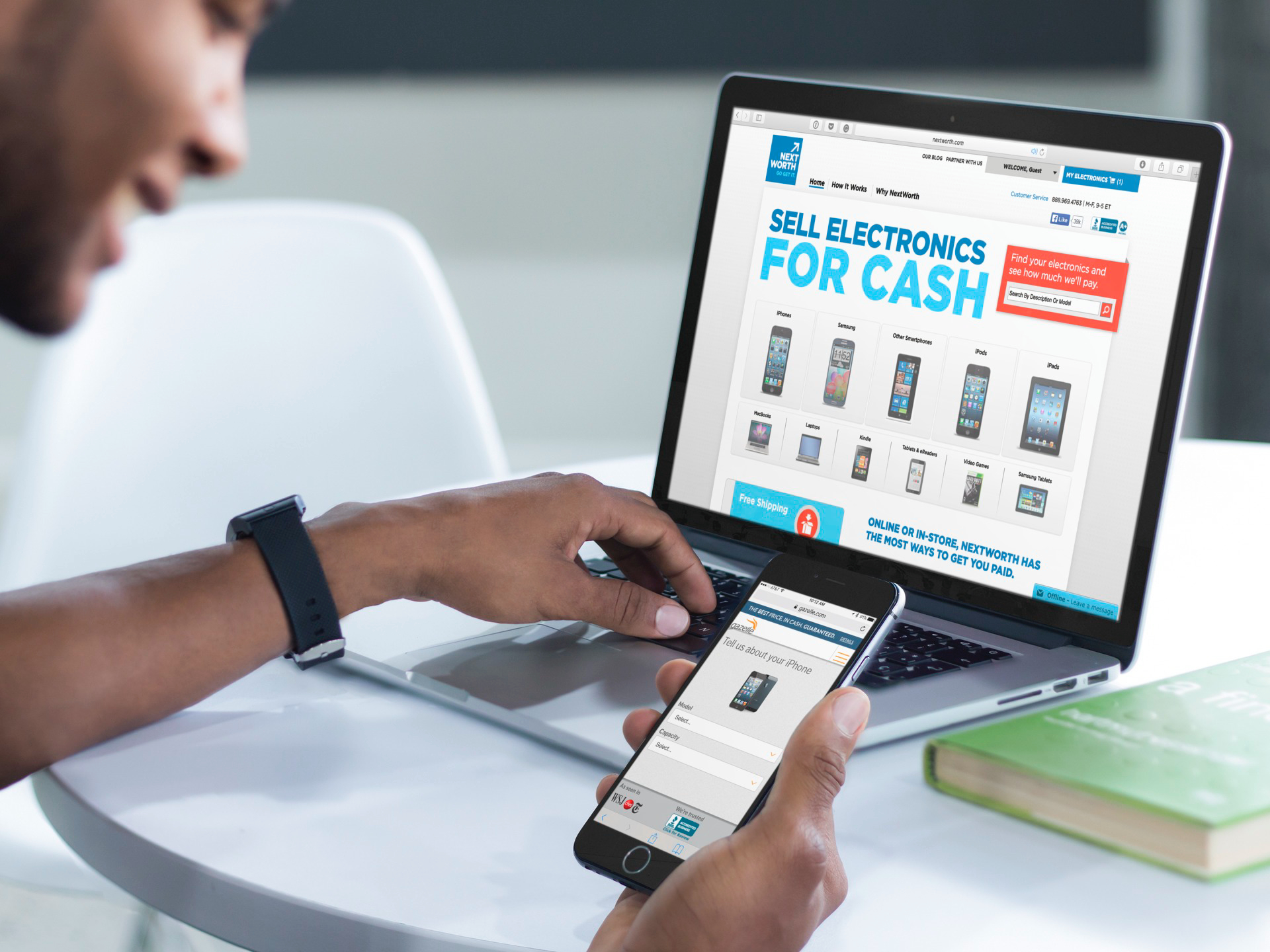 Last year at this time, we couldn’t wait to get our hands on an iPhone 6 and iPhone 6 Plus. Now, many of us are prepping to replace those handsets with new ones. Before preordering your “iPhone 6s” or “iPhone 6s Plus” later this week, be sure to take a look at our annual iPhone trade-in guide. Coming on Tuesday: How to trade-in your iPhone using AT&T Next.

See also: How can I get the best iPhone trade-in value from Gazelle? 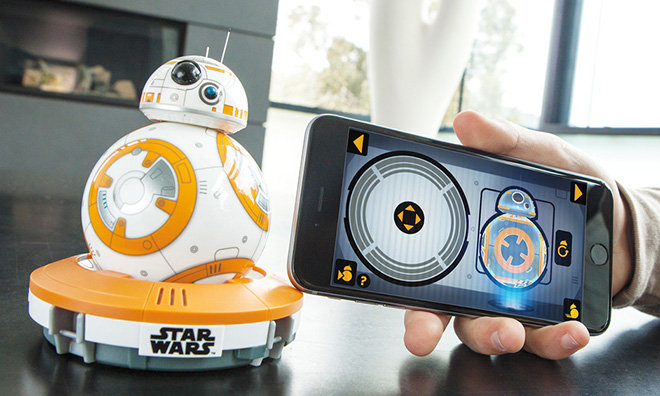 Here are other tech stories from the past week:

Merchandise for “Star Wars: The Force Awakens” arrived at retailers on “Force Friday.” Among the new offerings is the $150 BB–8 astromech droid from Sphero. The seventh film in the “Star Wars” series arrives in December.

Google has unveiled the company’s third-generation Nest thermostat. The $249 device includes a new design, a sharper display, and a handful of useful features.

It’s finally time to ditch those Kindle Fires. You can finally download videos for offline use with the Amazon Video app on your iOS device. You’re up, Netflix. 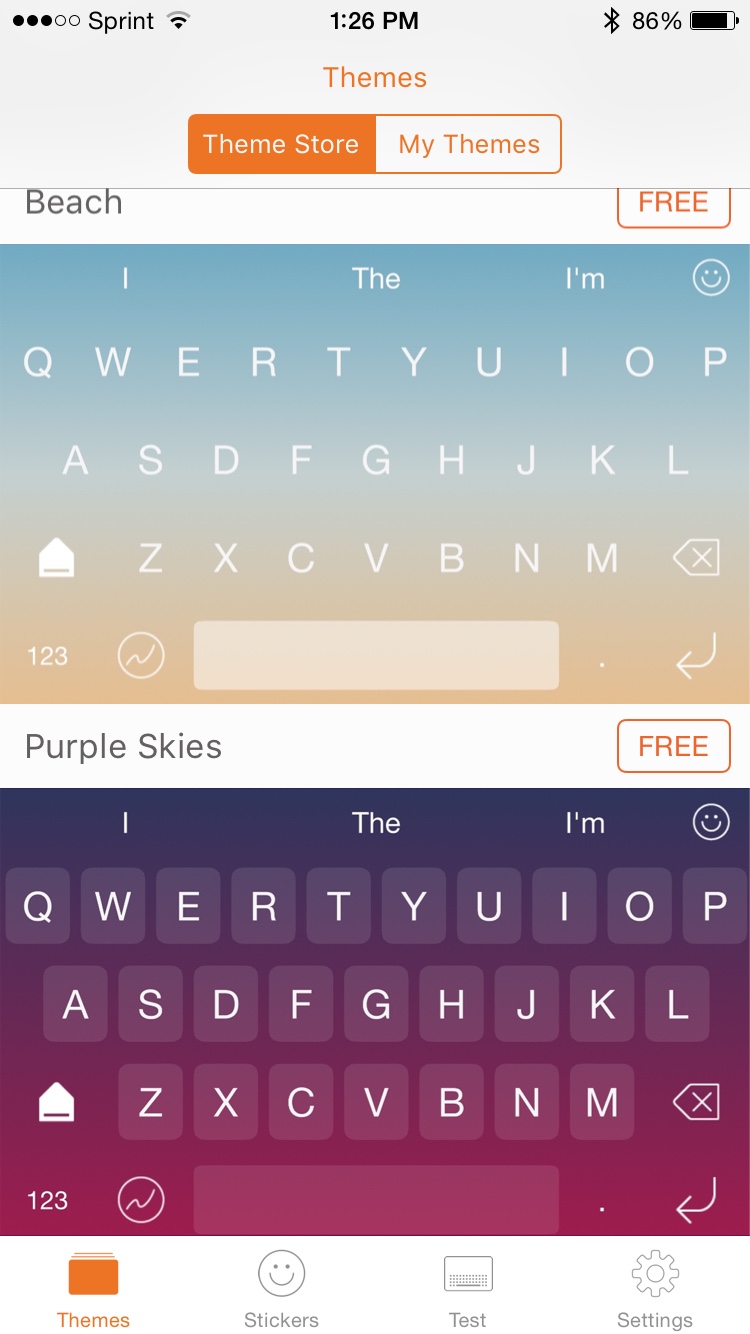 Are you still looking for the perfect keyboard app for your iPhone? Take a look at the Next Keyboard from Tiny Hearts Limited. The $3.99 app provides different themes and colors, plus emojis and stickers. 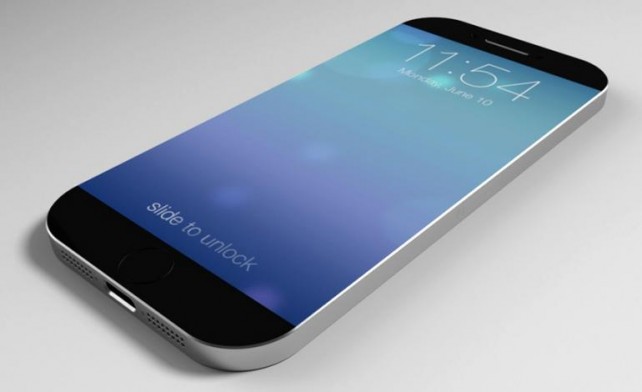 Word that Apple might be prepping a bezel-free “iPhone 7″ for 2016 led to some interesting comments from readers.

I doubt they come up with any real innovation.

Apple Leadership, with NO Diversity unlike Google, has NO GOOD IDEAS whatsoever.

They took 3 years to come up with large screen on IPhone, something that a layman could have told them as soon as Samsung did so.

Steve Jobs once pointed to Apple building and said “I hate this place with pinheads”. He was talking about executives at that time, which has not yet changed.

I really wish Apple would break with the cycle and change the way the current iPhone looks. It’s so ugly… Looks like a bar of soap …

On Wednesday, Apple announces new iOS devices. The event will be live-streamed beginning at 10 a.m. PDT. 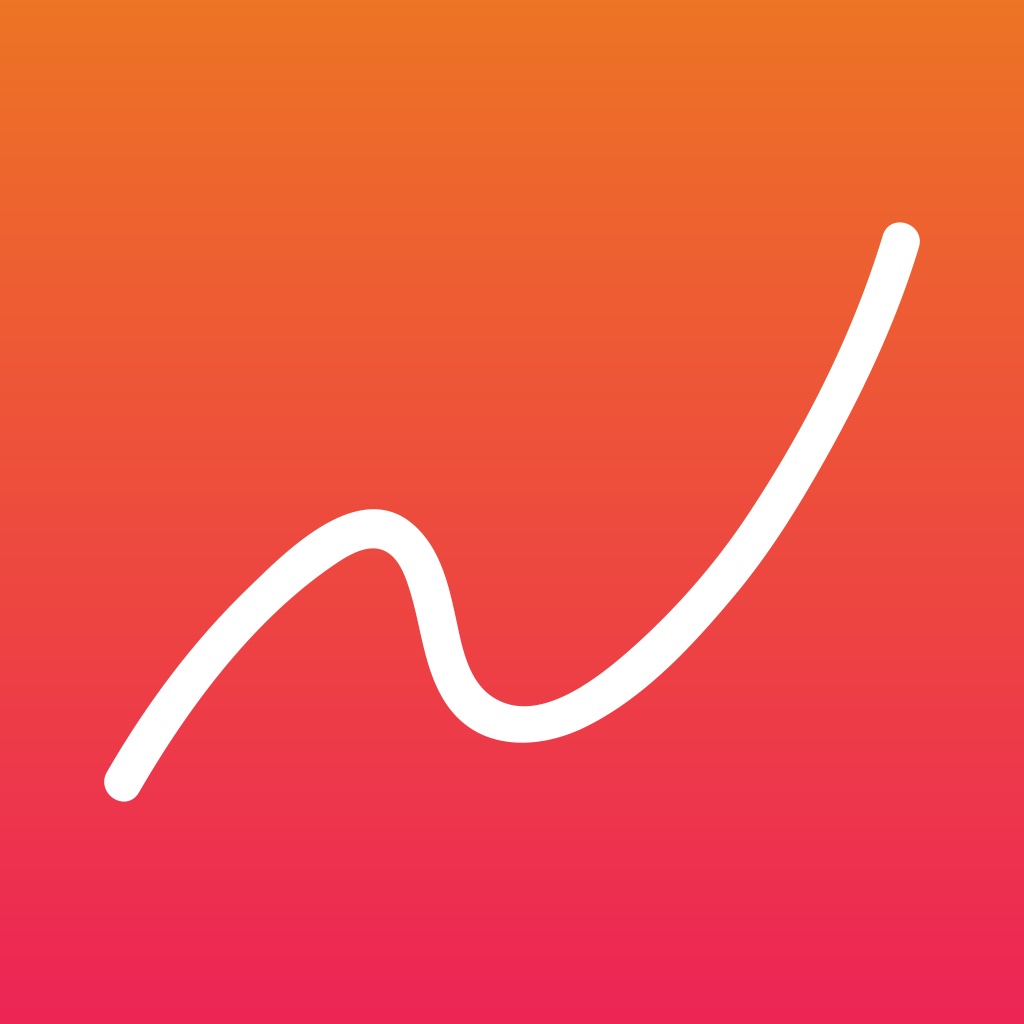 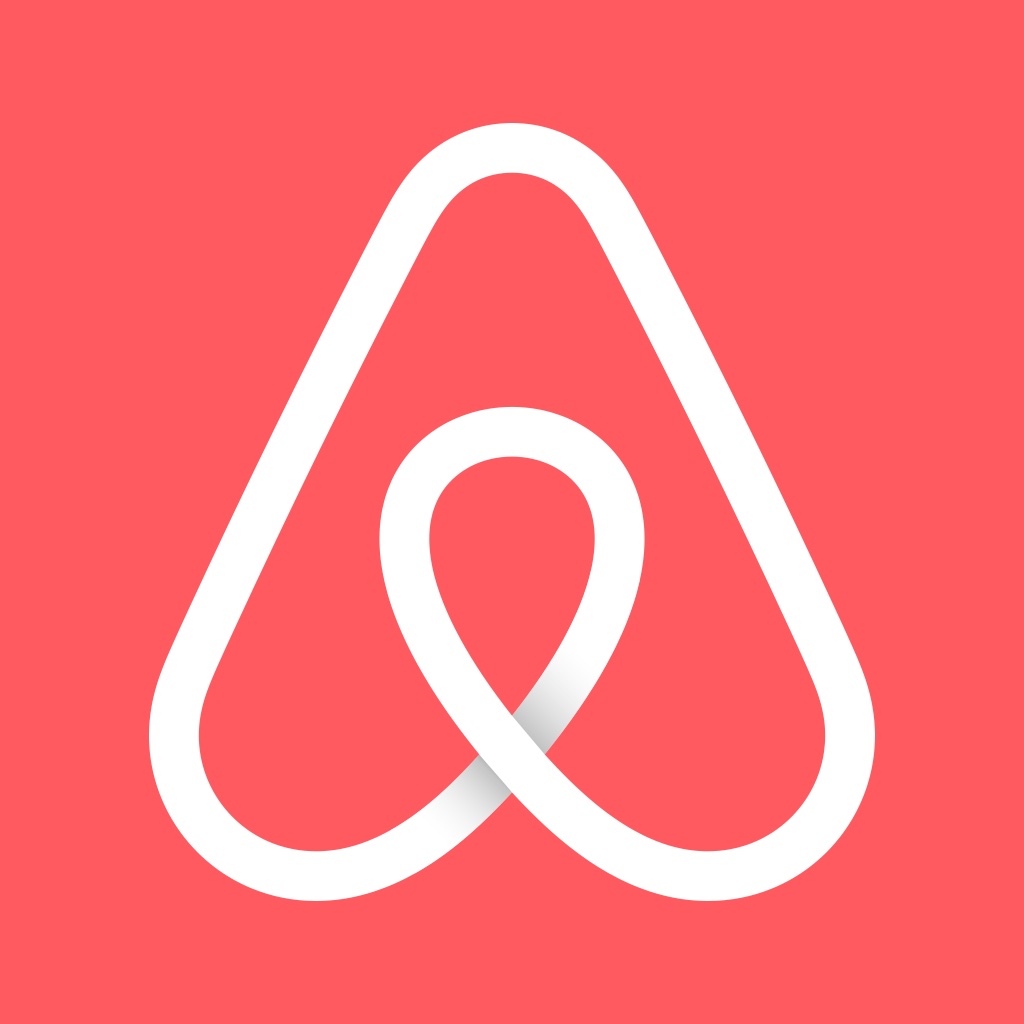 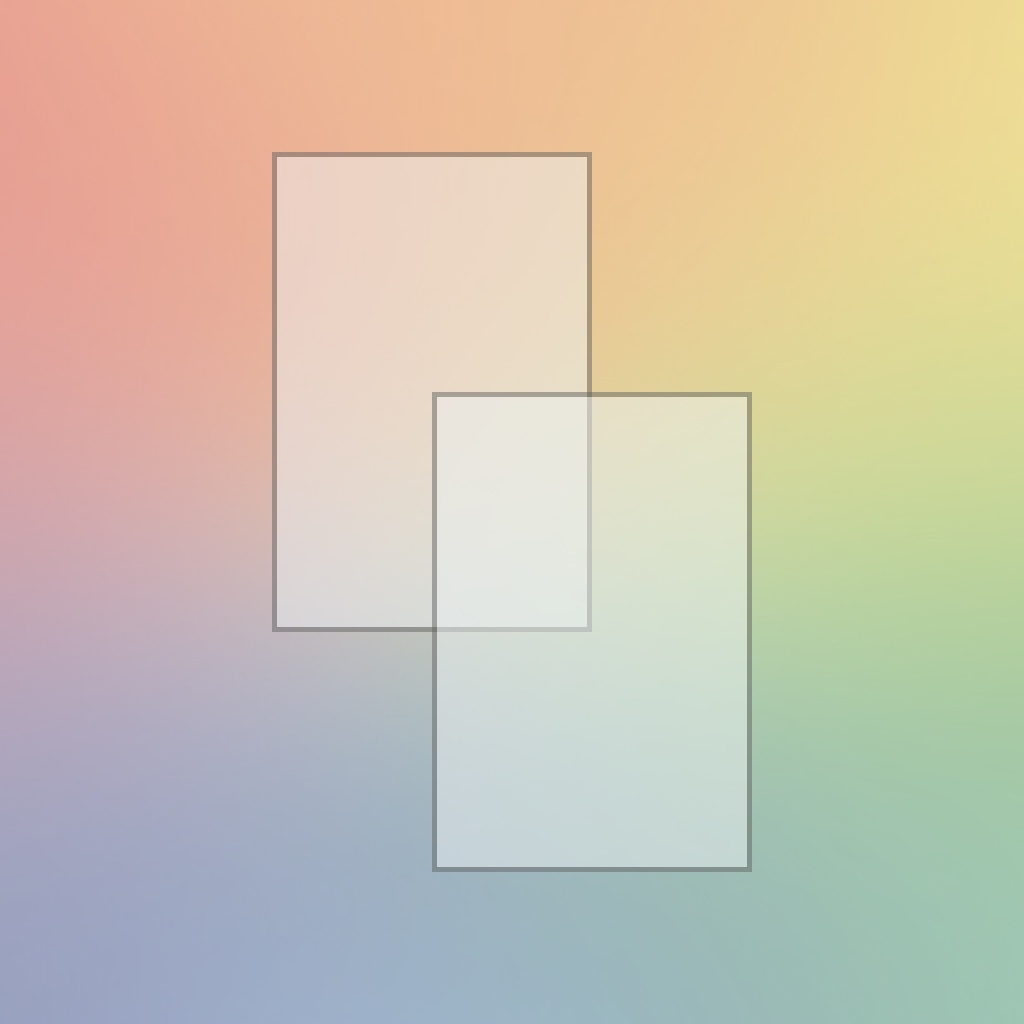 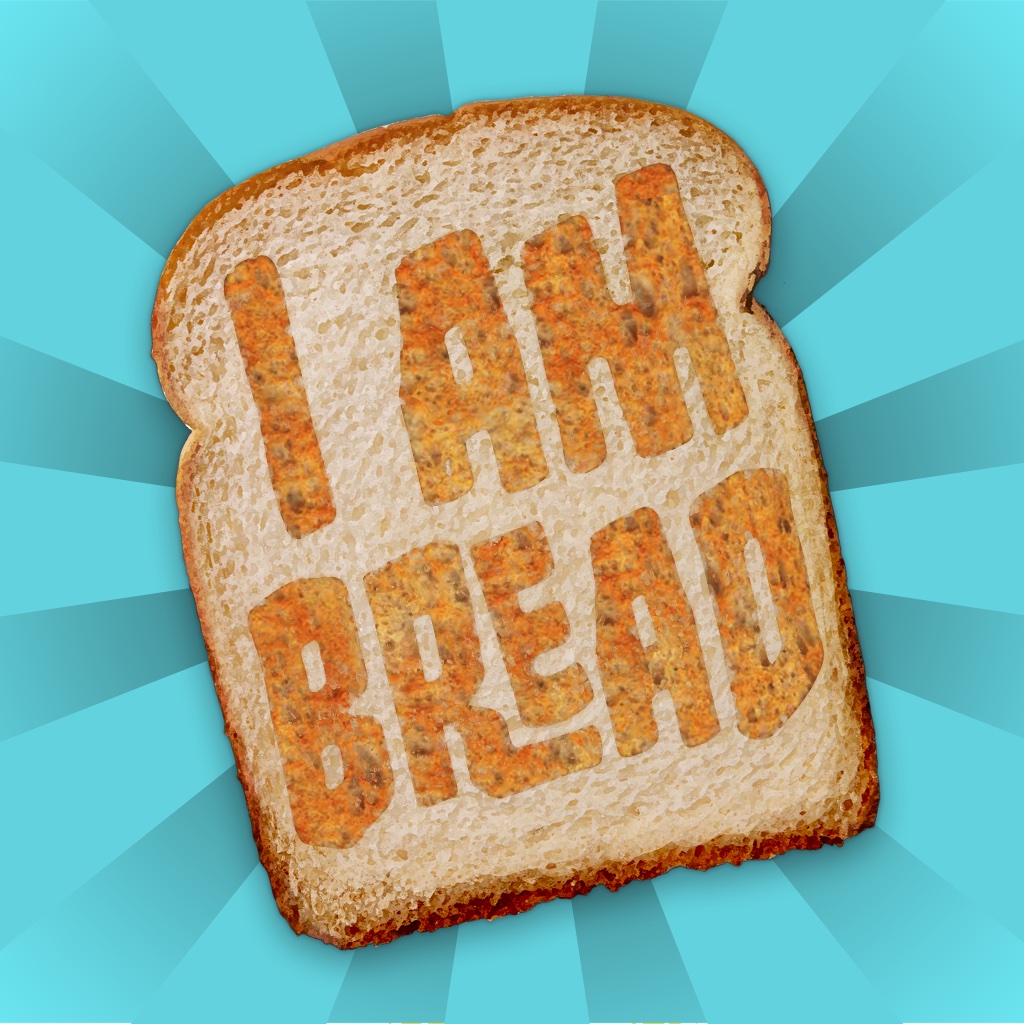 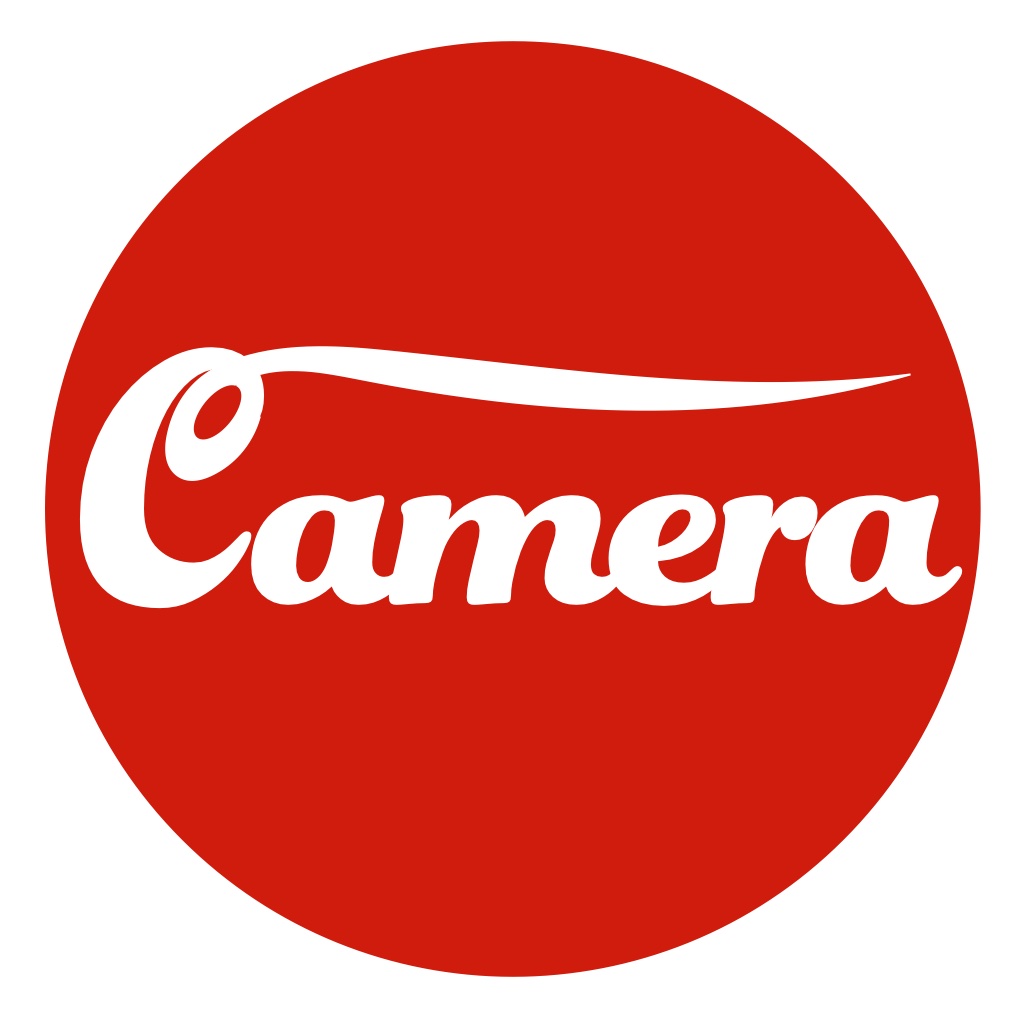 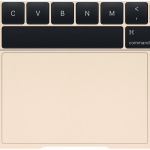 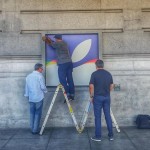 Apple begins decorating the Bill Graham Civic Auditorium for next week's iPhone event
Nothing found :(
Try something else