You are using an outdated browser. Please upgrade your browser to improve your experience.
Digital Communicator
by Aldrin Calimlim
December 8, 2015

Serving as the official companion app of Sony’s video game console, PlayStation app links with your PlayStation Network (PSN) account to enable you to browse the PlayStation Store, use second-screen features, and access other official PlayStation content including system guides, manuals, and blog posts.

And now, following its latest update, PlayStation App also lets you follow verified accounts of select developers, designers, producers, and community managers, and keep track of their activities in the app’s What’s New section. Note that verified accounts are indicated with checkmarks like those seen on Twitter and Instagram. 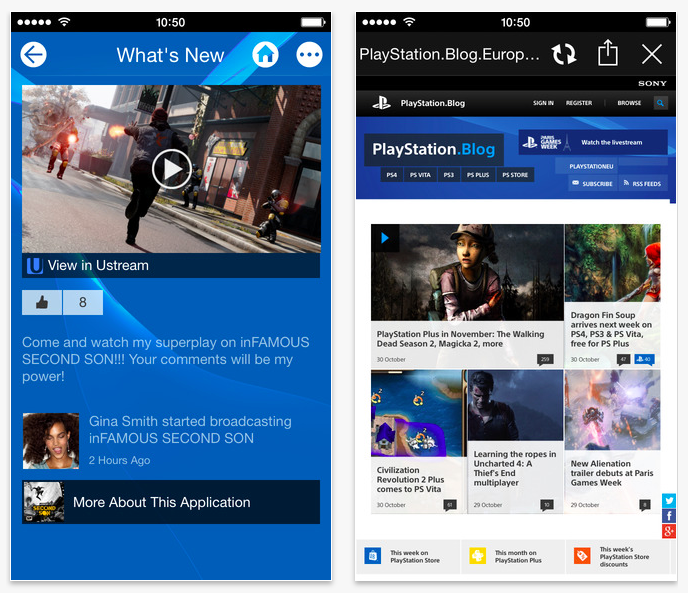 But while the latest update to PlayStation App adds a new feature, it also removes an old feature: messaging.

Indeed, the feature that previously allowed you to chat with your PSN friends has been taken out of PlayStation App. But fret not: You can still message your gamer friends using Sony’s newly released dedicated PlayStation messaging app.

In a move that recalls the spinning off of messaging from the main Facebook app into its very own Messenger app, PSN messaging has now been yanked out of PlayStation App and into the new PlayStation Messages app. 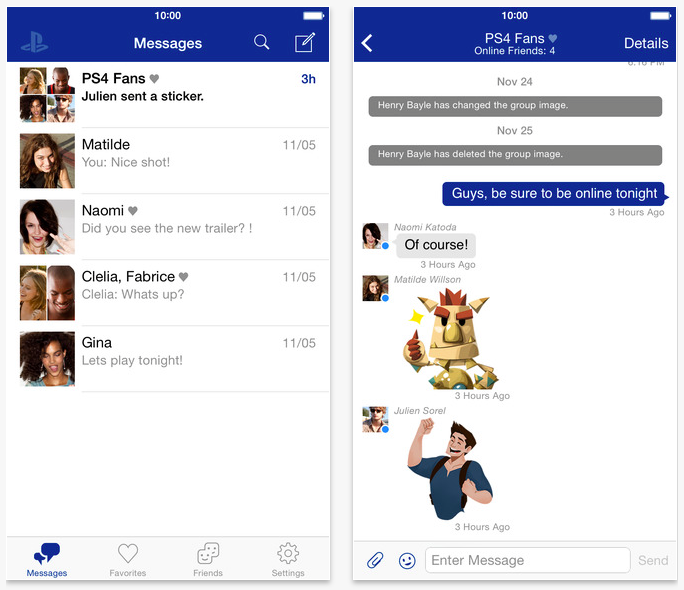 With PlayStation Messages, you can exchange text or voice messages along with photos and, of course, stickers with your friends, either in one-on-one conversations or in group chats with up to 100 participants. You can also use the app to check who among your friends are online and see what they’re playing.

And as with Messenger and the main Facebook app, you can easily switch between PlayStation Messages and PlayStation App. 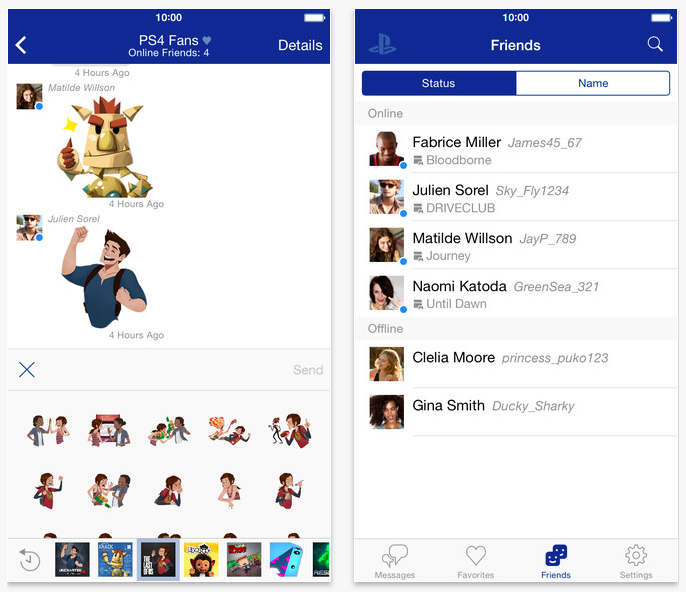 The updated PlayStation App and the new PlayStation Messages are available now on the App Store for free. Both apps are compatible with iPhone, iPod touch, and iPad running iOS 7.0 or later. 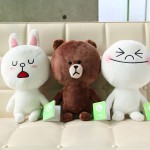 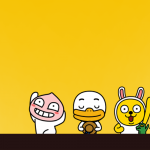 KakaoTalk updated with support for interactive notifications and 3D Touch
Nothing found :(
Try something else