You are using an outdated browser. Please upgrade your browser to improve your experience.
aqueduct
App Bargain Bin 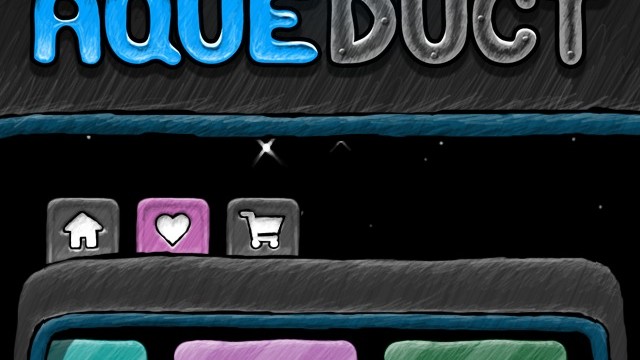 Kieffer Bros. updates the original Aqueduct with a brand new fish chapter, among other goodies. Plus, we have your chance to win! 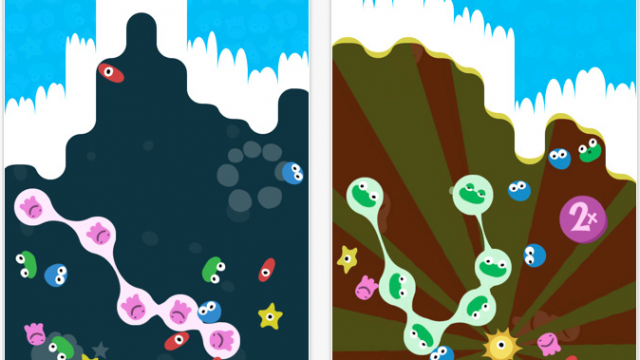 Monster Soup is a recently released, universal application that's currently available to download for $0.99. In the app, players are presented with a fun, colorful puzzle in which they must rescue the "Soup System" from "a menacing, moon-sized maniac." 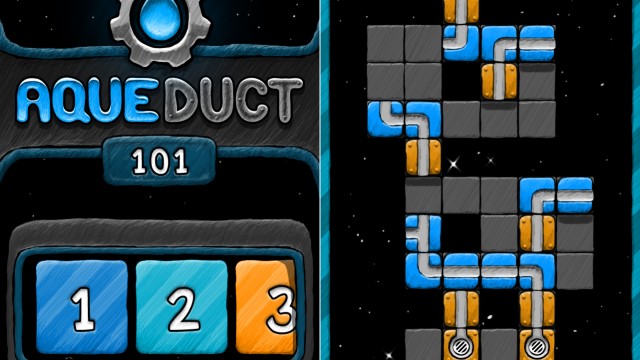 Kieffer Bros. have released a sort of pseudo-lite version of Aqueduct titled Aqueduct 101 that allows you to get the basics of this puzzling water world down for free. 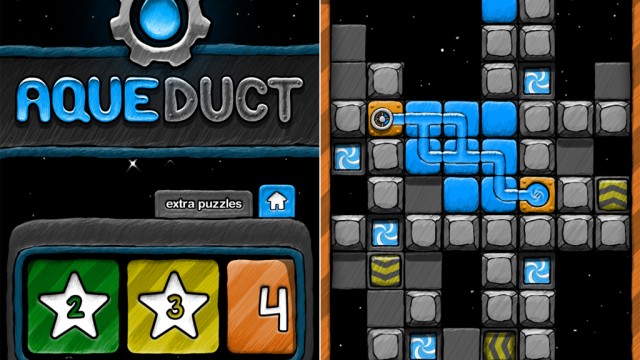 Aqueduct Joins The Game Center Crowd, Plus A Few Other Extras

Kieffer Bros continues to improve its puzzle game of liquidity goodness, Aqueduct, with the addition of Game Center integration, plus a few more improvements.

The Keiffer Bros. have decided to expand the possible audience for their unique puzzle game, Aqueduct, by optimizing it for the iPad via its most recent update. But that's not the only addition to the game, not even close.

Kieffer Bros. have released their new water flowing puzzle game, Aqueduct, into the App Store. We are also supplying you with a chance to win a copy.

Kieffer Bros., the creators of hit titles like Abca and Orba, will soon bring you a new puzzle game that will push those neurons to the limits.

June 23 Casey Tschida
Nothing found :(
Try something else