You are using an outdated browser. Please upgrade your browser to improve your experience.
scrabble 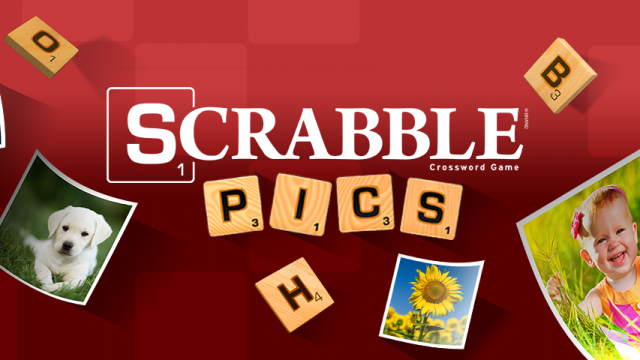 What do you get if you combine Scrabble and Pictionary, both of which happen to be published by Hasbro? 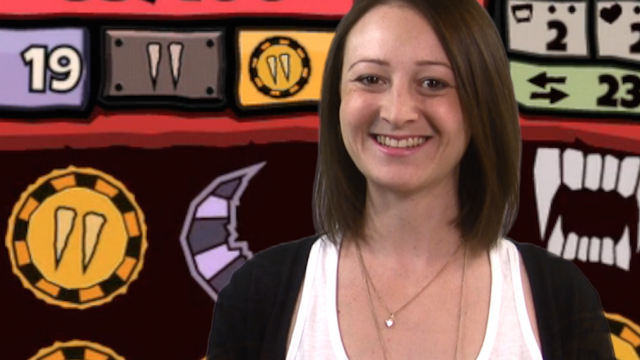 Do you have what it takes to make it through an industrial wasteland? 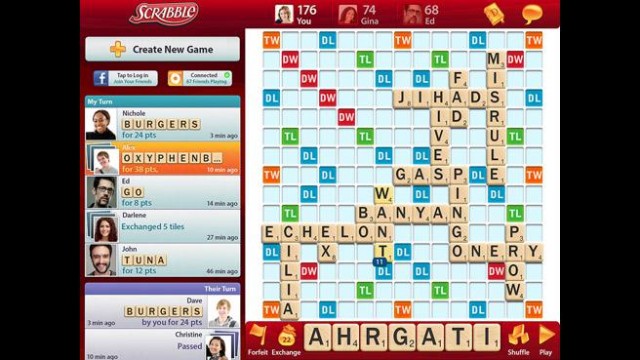 Scrabble For iOS Updated With New Languages And Features

Scrabble has received a new update for iOS. 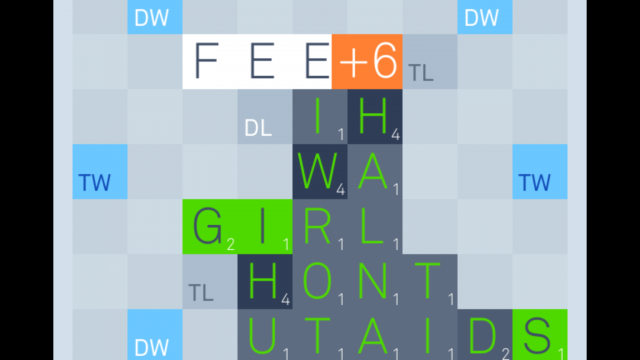 WORDPLAY Is For Serious Word Gamers

Compete against your friends in this twisted word game that uses gravity. 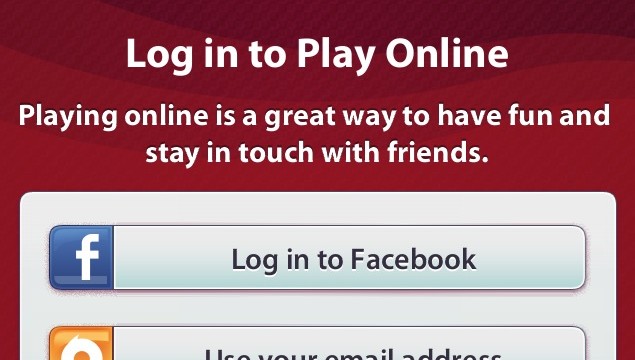 Latest Update To EA's Scrabble Is A Chaotic Jumble

Judging from its changelog, the latest Scrabble update brings changes that are quite exciting for fans of the game. But the update actually brings undocumented changes that are, to say the least, unwelcome. 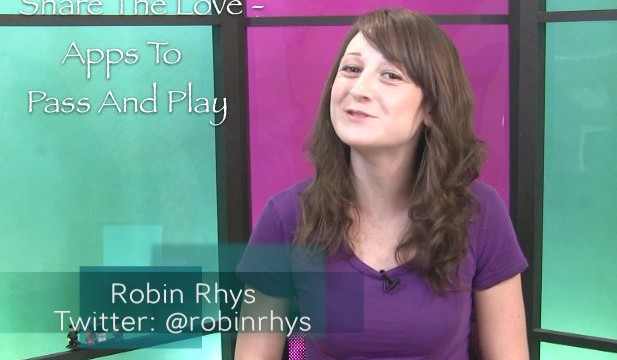 AppAdvice Daily: Games For Planes, Trains And Automobiles That You Can Share

Sharing is caring, so pass and play with today's apps to share the fun. 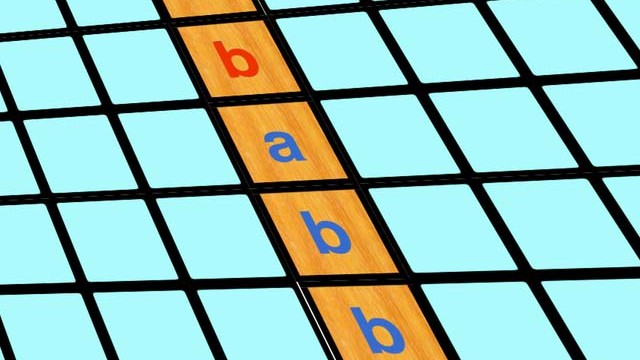 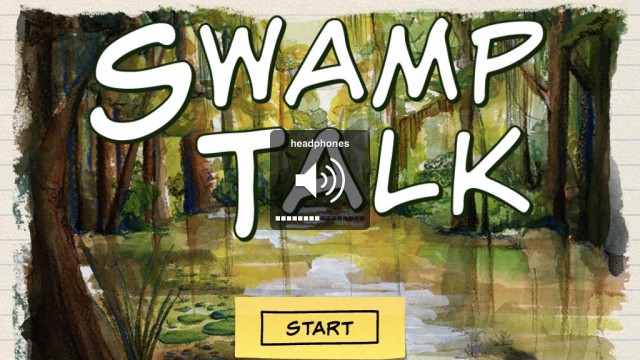 Swamp Talk adds a unique twist to word gaming for the iPhone and iPad. The app is free for a limited time only, making it a must-have for the "Scrabble" fanatic in you. 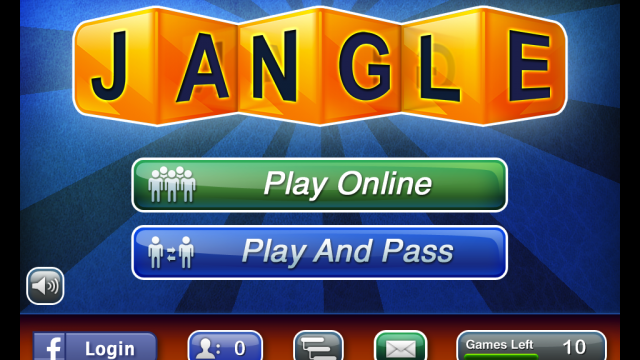 If you like doing anagrams in newspapers, or you like Words With Friends, then be sure to check out Jangle. It’s a fast, fun, and social word game for all ages. Best of all, its free! 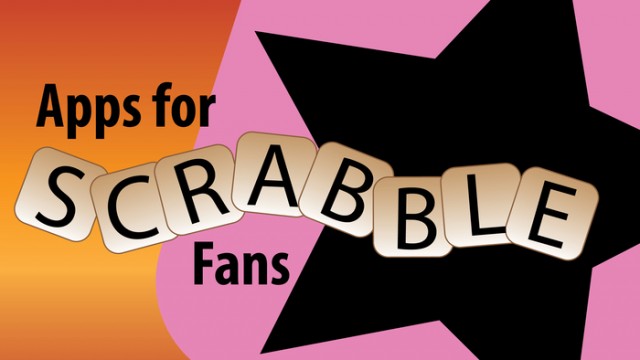 Scrabble fans have plenty to get excited about on iOS. There are apps for every kind of Scrabble fan. We gather up the best Scrabble game apps, word checkers, dictionaries, scorecards, and more in this AppList for Scrabble fans.

When the iPad App Store launched late in March 2010, users were welcomed to around 1,000 apps. By the end of April, that number compounded to over 5,000 apps. Just like the iPhone launch, games were a huge part of the iPad’s launch. We take a trip back to 2010 and see which ones have actually improved and become App Store classics in this AppGuide. 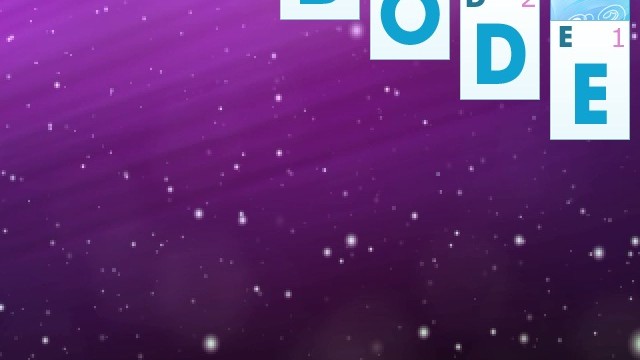 Word Solitaire: Aurora is a sequel to the orignal word solitaire giving you more word puzzles. The game combines the popular mechanics of Scrabble and Solitaire to give you a whole new word game. Read on to find out all about it. 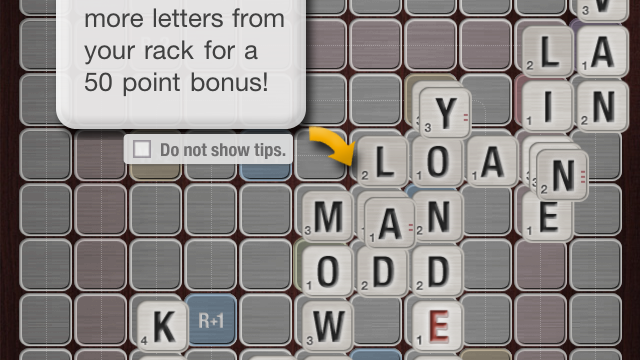 SpellStacker is the latest must-have crossword game. Game play is much like the popular apps Words With Friends or Scrabble, but this one has a cool twist. Place your tiles on top of other tiles for new words and bonus points! SpellStacker is also related to the board game UpWords. This universal app (play on your iPhone, iPod, or iPad) is free and fun.

Cheat At Scrabble Or Words With Friends With Word Helper (Universal)

Don't know what to do with your crappy set of Scrabble or Words with Friends letters? Get the upper hand and form the best possible word with Word Helper.

EA has created a special iPad version of Scrabble that is selling very well. Is it worth $9.99? Click through to find out.

Words With Friends HD has been marked down from $4.99 to only $1.99 for a limited time. Get it while it's cheap even if you don't have an iPad yet.

Like word games? Love beating strangers at games? How about playing 20 games at the same time? Words With Friends is definitely for you. Word of warning; it's addictive.

Appisode 51: Google Smartphone Rumors, The iPhone May Be To Blame For Service Issues, And The Kindle App Goes International

Get those literary juices flowing because Boggle has hit the app store. Shake, tap, and drag your way through word craziness as you race the clock forming as many words as possible. Find out more here...

An under-appreciated tower defense game, an app to automatically create panoramic pictures, change your voice to sound like a Cylon and more in this week's hidden gems.