You are using an outdated browser. Please upgrade your browser to improve your experience.
Slide to Unlock 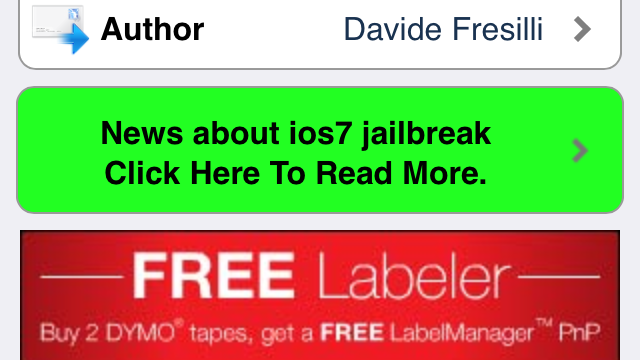 Cydia Tweak: How To Unlock Your iPhone By Sliding Up On The Lock Screen

SlideUP2Unlock puts an interesting spin on the traditional "slide-to-unlock" mechanism. 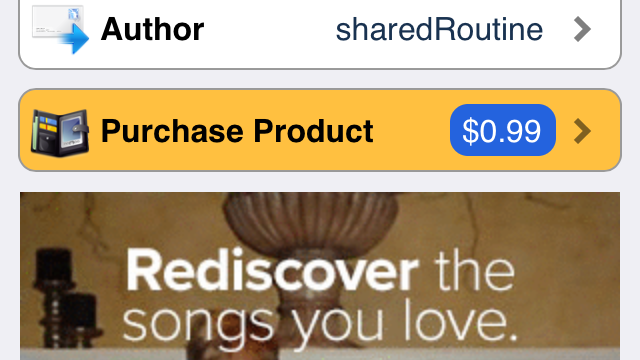 Cydia Tweak: How To Unlock An iOS Device By Shaking It

UnShaker7 promises to add a "shake-to-unlock" mechanism for iOS devices. 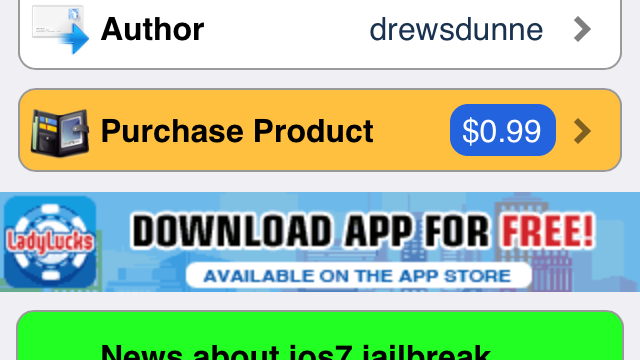 Cydia Tweak: How To Unlock iOS Devices With A Simple Tap

TapToUnlock7 is a brand new jailbreak tweak that allows users to "tap" to unlock their handset. 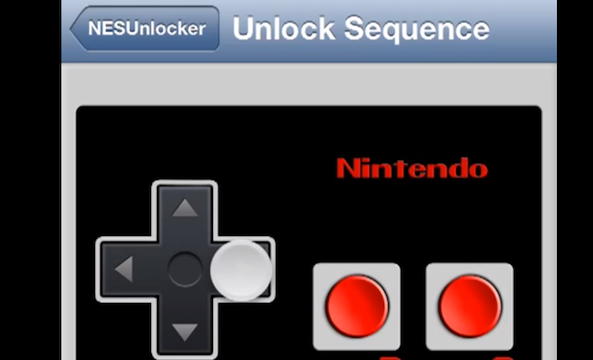 Cydia Tweak: NESUnlocker Will Replace Slide-To-Unlock With An NES Controller 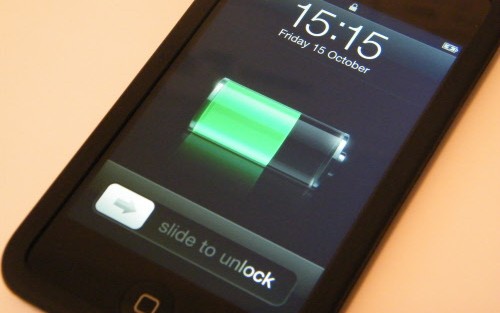 Apple is awarded two new patents by the U.S. Patent and Trademark Office. 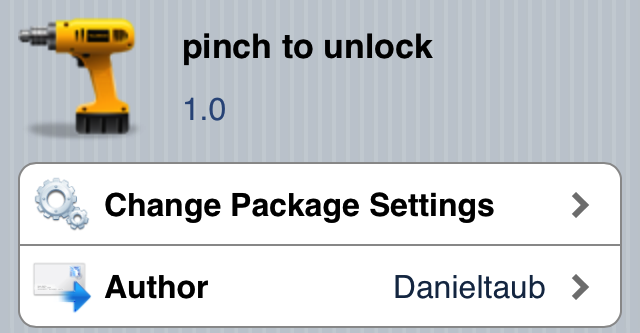 New Jailbreak Tweak Lets You Pinch To Unlock Your iPhone

A new jailbreak tweak allows users to pinch to unlock their jailbroken iPhone. 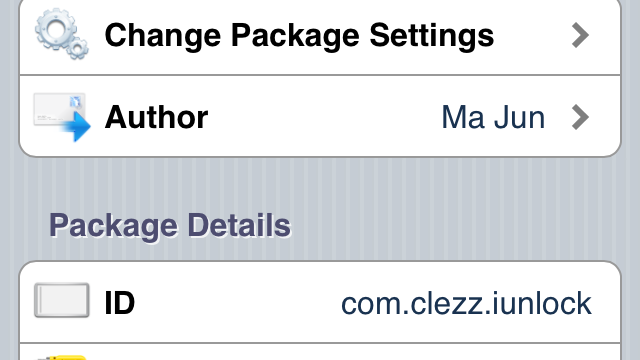 Jailbreak Only: iUnlock - Custom Unlock Animations And Effects For Your iPhone

If you're a fan of iPhone customization, consider downloading iUnlock. This new jailbreak tweak, which is available in the Cydia Store for $1.99, allows users to add a number of effects to their iPhone's slide-to-unlock interface. 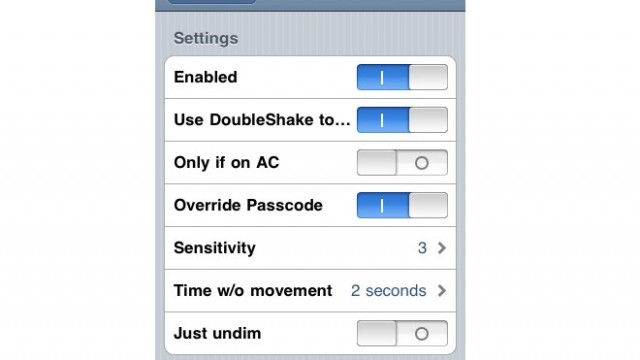 Jailbreak Only: ShakeToUnlock Gets An Update - Adds Support For iOS 5

ShakeToUnlock has recently received an update that adds support for iOS 5. The jailbreak tweak, which (as its name suggests) allows Apple fans to unlock their iPhone by shaking it, is currently available to download in the Cydia Store for free. 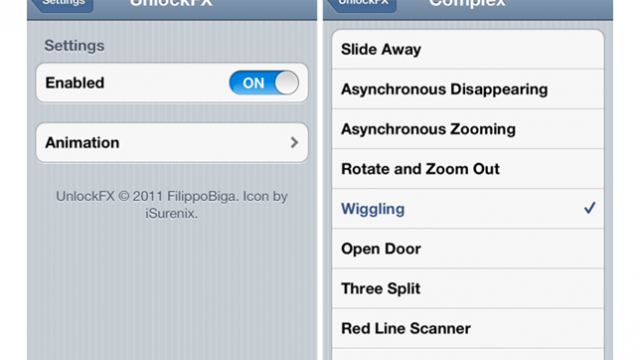 Jailbreak Only: UnlockFX - Spice Up Your Device's Slide-To-Unlock 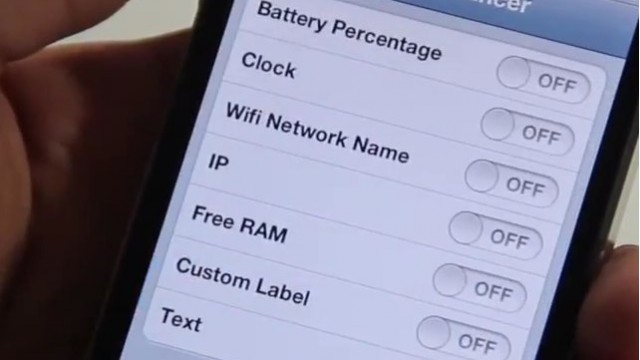 Jailbreak Only: SliderEnhancer - Customize The Text Displayed On The Slide To Unlock Bar 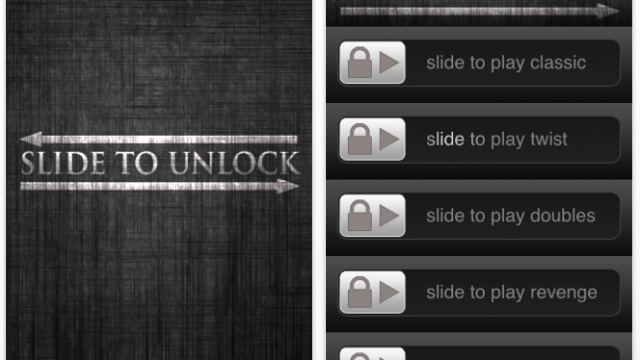 Slide To Unlock: Unlocking Your iPhone Has Never Been So Much Fun

Slide to Unlock is a pretty cool iPhone puzzle game. Read on to find out more...

September 9 Joe White
Nothing found :(
Try something else