You are using an outdated browser. Please upgrade your browser to improve your experience.
the weather channel
The World Around You 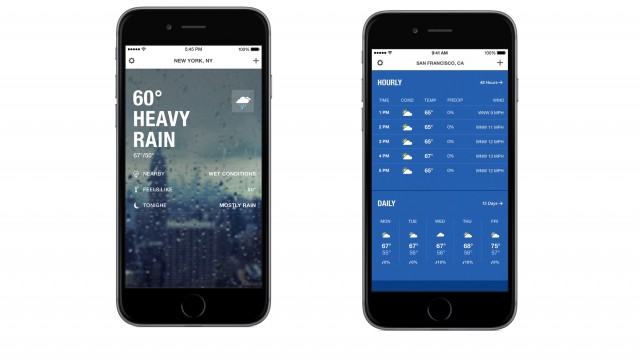 The new version offers a number 3D Touch Quick Actions for the iPhone 6s and iPhone 6s Plus.

October 29 Brent Dirks
The World Around You 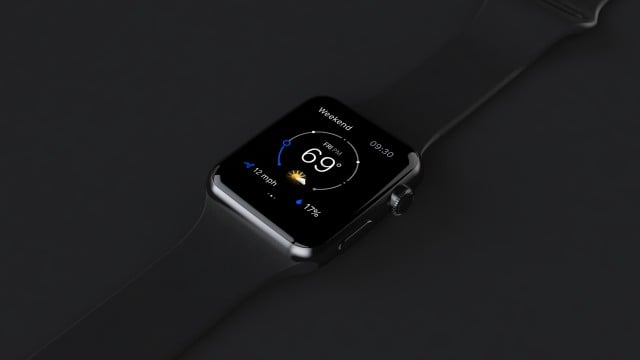 This popular weather app is taking advantage of watchOS 2 features with terrific updates.

September 16 Sandy Stachowiak
The World Around You 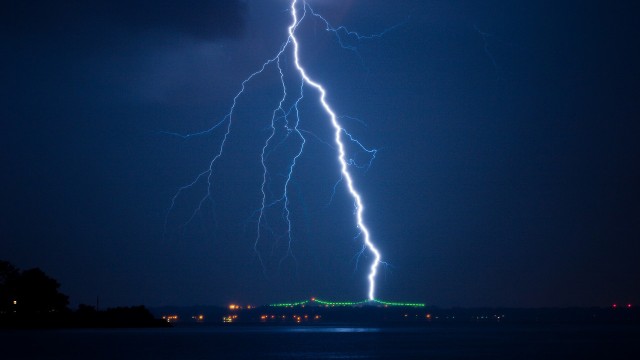 Get the exact weather details you want with one of these six great apps.

May 21 Sandy Stachowiak
The World Around You 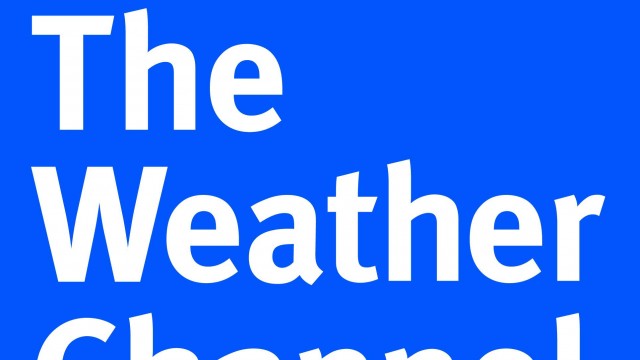 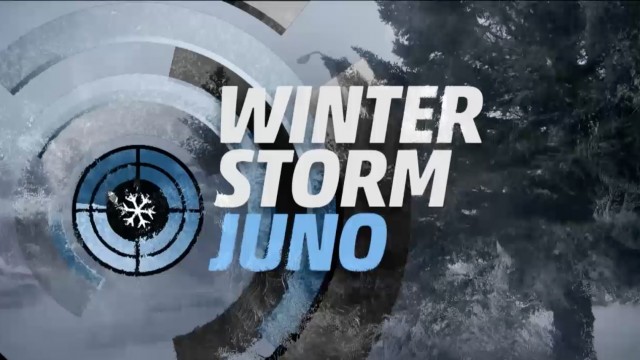 If you're in certain parts of the U.S., you'll need these apps. 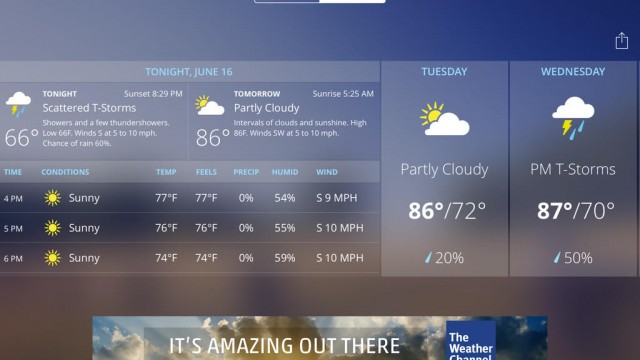 The Weather Channel App for iPad has just been updated to version 4.0 with a new design for iOS 7. 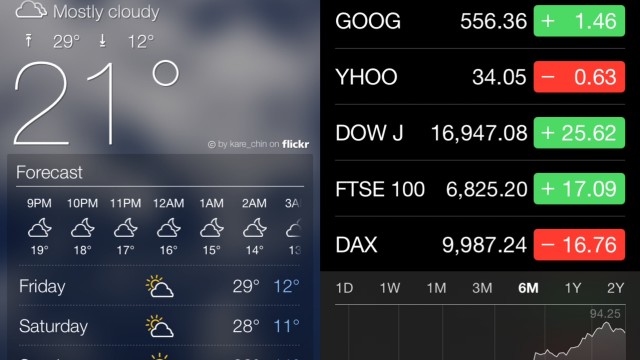 "Yahoo had been renting ocean-front property for years and did not realize the lease was up, and the Weather Channel slipped right in and took it." 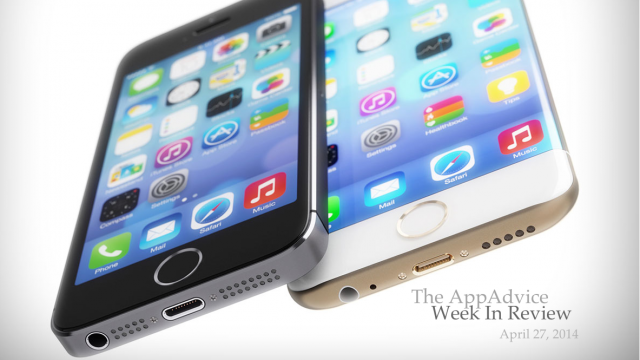 Here are just a few of the stories we covered this week. 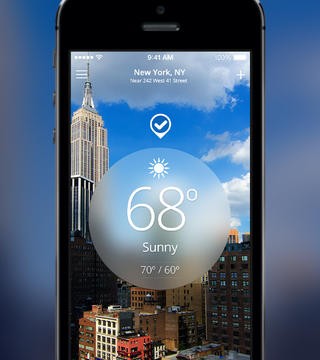 The Weather Channel for the iPhone and iPod touch has just received a big update. 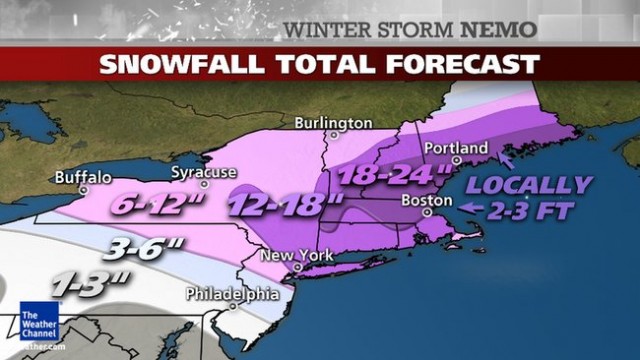 As Winter Storm Nemo hits the northeast, be sure to download these apps. 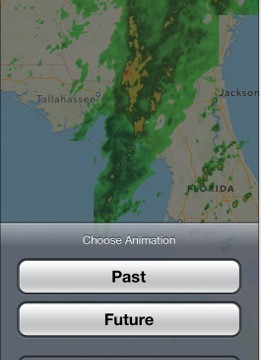 Once confined to the paid version, users can now view either a past or future radar map in the free edition of the popular weather app. 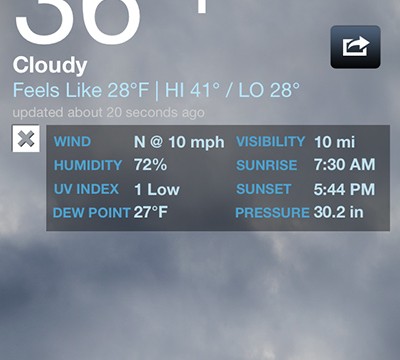 The Weather Is Big Business On Mobile Devices

The Weather Channel app has been downloaded more than 100 million times on smartphones and tablets, including iOS devices. 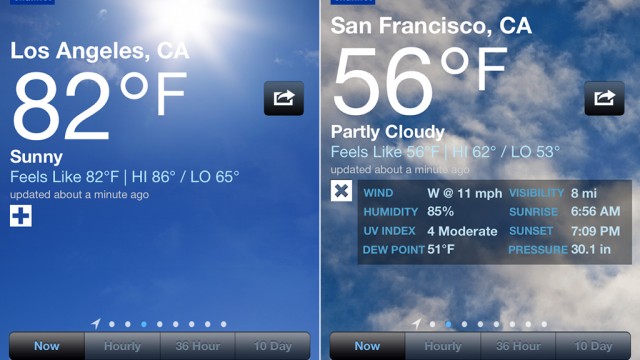 The Weather Channel Max For iPhone Gets Its Best Facelift Yet

Earlier today, The Weather Channel Max v5.1 hit the App Store with a user interface we can finally cheer about. 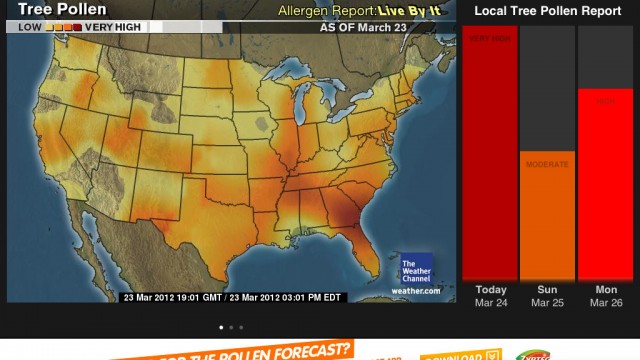 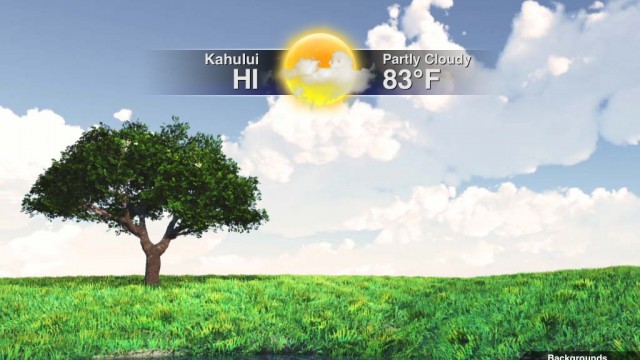 The Weather Channel For iPad Gets A Visual Revamp, But Is That Enough?

Having a rough history, The Weather Channel app for iPad gets a completely new design as the company hopes to revive confidence in its viewers. 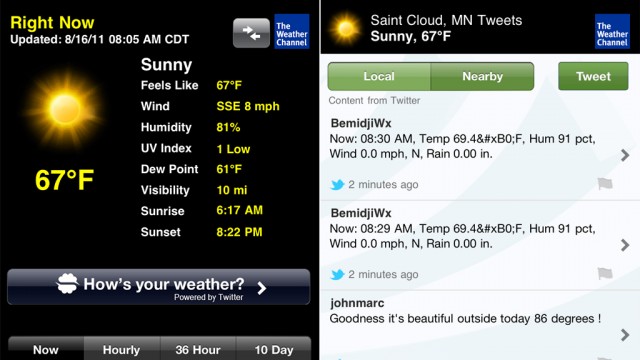 The Weather Channel App Gets A Custom Twitter Timeline, But Is It Useful?

TWC has expanded the Twitter integration from simply sharing to both sharing and viewing. 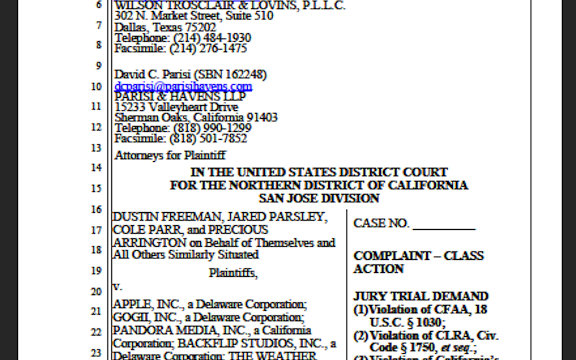 A number of high profile app developers are being sued for collecting personal information from unsuspecting users. The class action complaint was filed in the United States District Court for the Northern District of California. Read more ...

December 28 Bryan M. Wolfe
Nothing found :(
Try something else