You are using an outdated browser. Please upgrade your browser to improve your experience.
iDevices
by Bryan M. Wolfe
December 28, 2016

As the world gets ready to start a new year, Macworld recently took a look back at the many discontinued Apple products of 2016. Some of these may surprise you. 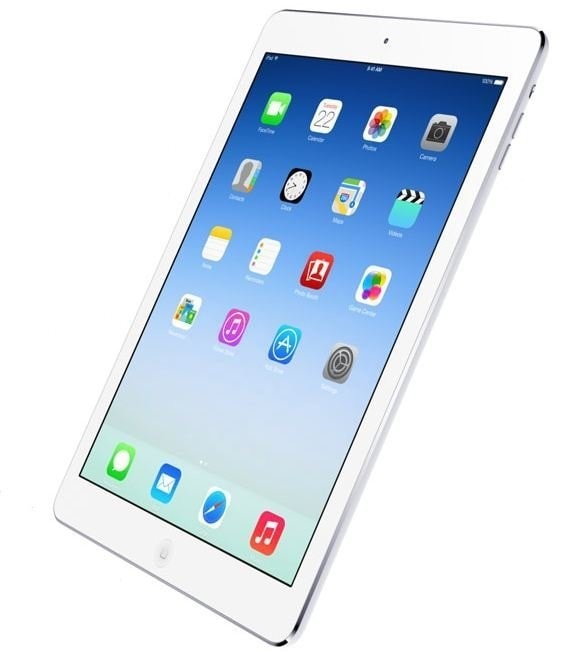 First announced in 2013, the first-generation iPad Air shipped with an Apple A7 processor and M7 coprocessor. Featuring the first significant design change for the iPad since the iPad 2, the iPad Air had a screen bezel similar to the iPad mini.

Apple ended production of the iPad Air in March 2016 following the release of the 9.7-inch iPad Pro.

Though Macworld didn’t say so, the iPhone 5s was also retired in 2016. First announced in 2013, the 4-inch smartphone was Apple’s first to include Touch ID. Thanks to the arrival of iOS 7, it was also the first Apple mobile device to ship without a skeuomorphic iOS design. 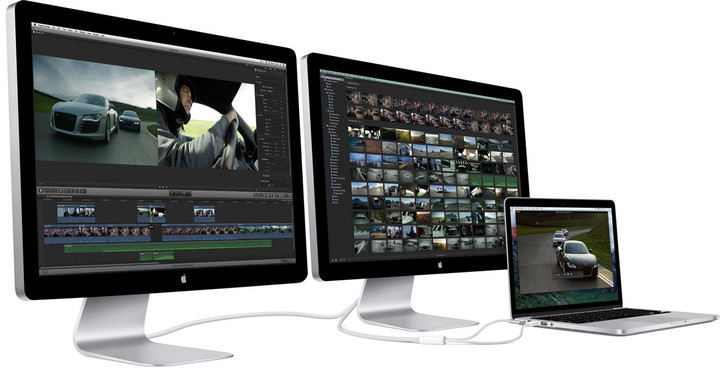 The past year also saw retirements for many workhorse products that hadn’t been updated in years. First among these was the Thunderbolt Display, which was first released in 2011.

Apple quietly discontinued the display in June. However, it wasn’t until October that Apple unofficially confirmed that it was getting out of the stand-alone display business. Instead, the company is now working with LG to produce UltraFine 4K and 5K Displays.

Cupertino is also getting out of the wireless router business. Last updated in 2013, Apple’s current wireless router lineup includes the AirPort Express, AirPort Extreme, and AirPort Time Capsule. Each allows iPhones and other devices to connect to the web without a cable. The latter also serves as a backup storage hard drive for Mac computers.

The third-generation Apple TV also made a quiet exit this year. First announced in 2012, this was the final Apple TV not to include the tvOS app platform, which plays a central role on the fourth-generation model.

Take a look at Macworld’s report to see other Apple products retired in 2016.

What products do you think Apple will retire in 2017? Leave your comments below. 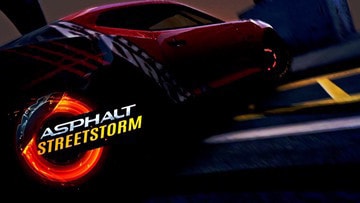 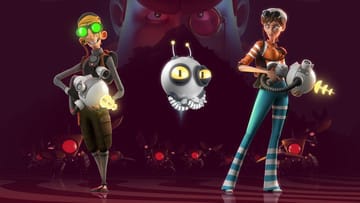 Island Delta Arms You With a Gravity Gun for Solving Puzzles