You are using an outdated browser. Please upgrade your browser to improve your experience.
Music
by Brent Dirks
February 7, 2017

In a new, wide-ranging interview with Variety magazine, Apple Music’s Jimmy Iovine discusses the future of the service and more.

A 'cultural point of reference'

A 'cultural point of reference' 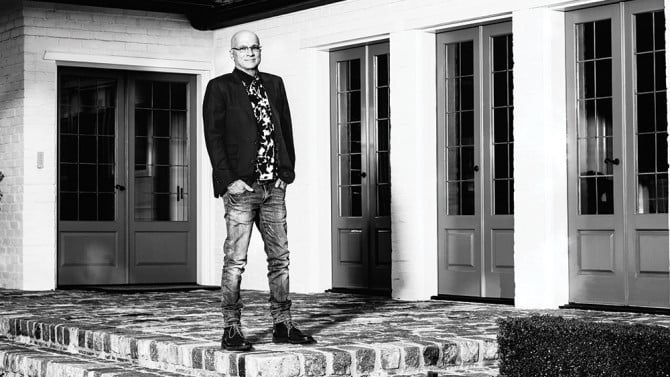 Along with Dr Dre, Iovine sold Beats Electronics for $3 billion in 2014.

A number of new original video offerings are coming to the service including “Carpool Karaoke” and a Dr Dre-helmed “Vital Signs.” And while Iovine didn’t discuss any more specifics about any other video content, he did say everything will tie in with music:

“We’re trying to make the music service a cultural point of reference, and that’s why we’re making video,” he says. “We’re making video for our Apple Music customers and our future customers.”

So don’t expect Apple to become the new Netflix:

Iovine, asked if he sees Apple Music attempting to become competitive with the likes of Netflix in the original-content sphere, demurs. “I wouldn’t put it that way,” he says. “When I read that, or I read that we’re taking on whomever, I say no. To me it’s all one thing. It’s Apple Music, and it happens to have video and audio. … It has nothing to do with what Netflix is doing.”

On the streaming music side, Iovine said there’s room for competition and there doesn’t have to be just one choice:

“Not if streaming is done right,” he says. What “right” means is that each service is culturally different, he explains, so that each has a different feel. “Yeah, they all have the same catalog, but what we’re doing is we’re just building on top of that. That’s where the personality and the feel will come from.”

The entire interview is an interesting read, and is definitely worth taking a look at if you’re interested to hear about where Apple Music is heading. 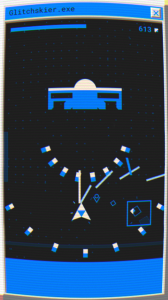 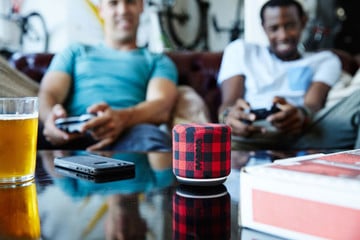 The FABRIQ Bluetooth Smart Speaker with Alexa is 20 Percent Off