You are using an outdated browser. Please upgrade your browser to improve your experience.
by AppAdvice Staff
September 24, 2019

Lords Mobile has been lording it over the mobile charts for over three years now, commanding a vast army of dedicated MMO gamers in its bid for global domination. 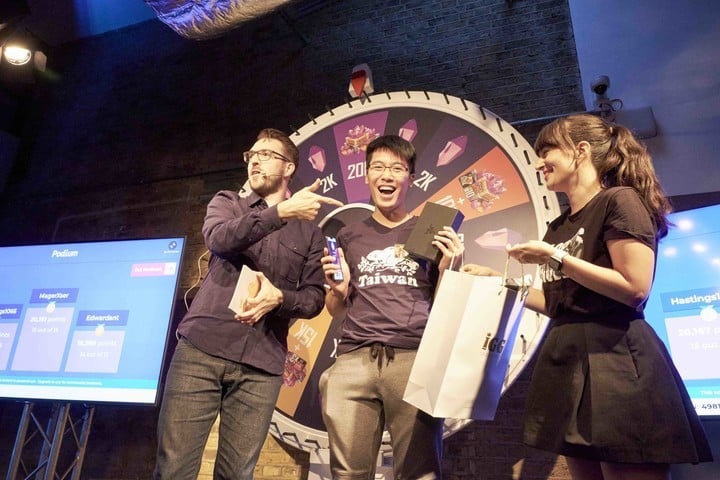 To celebrate this anniversary, and the significant milestone of 280 million downloads, developer IGG has been hosting events around the world so that the game’s loyal community members can get together IRL and share their love of the franchise.

Throughout the summer at events in Barcelona, Berlin, Rome, Tokyo, Taipei, Los Angeles, and Paris, Lords Mobile fans have been meeting the developers, exchanging war stories, and winning sweet rewards such as figurines, gift cards, and snazzy high-end devices courtesy of Razer.

And now London has joined that list of glamorous destinations. IGG Lords Fest London took place last Saturday evening at Kachette, a trendy venue in ultra-hip Shoreditch. The event saw players participating in a variety of party games in pursuit of some fantastic prizes.

But that’s not all. Cosplay superstars @Pixie_Late and @Kizuki_Cosplay delighted attendees by showing up dressed as Storm Fox and Twilight Priestess – two of the most popular Lords Mobile characters.

Former Xbox Live and Videogame Nation contributor Daniel Maher jovially hosted. Mingling ensued while fans swapped tips, got to know each other, and stuffed themselves silly on free food and drink.

“We are so glad to share the game’s success with hundreds of our players around the world,” said IGG marketing manager Gina Tost, “and it’s really exciting to meet the player community in London.

“We want to reward all the passion that our players give us by giving them a memorable and fun evening to celebrate our birthday”.

In case you like the sound of the party but don’t know much about the game, Lords Mobile is a hit MMORPG with high-end graphics and a rich fantasy setting. It arrived on mobile first, but recently made the jump to PC, helping to propel it towards 300 million downloads.

You can download the game on the App Store here. It’s also available on Google Play and Steam.

Adobe Fresco is a Drawing and Painting App for Everyone 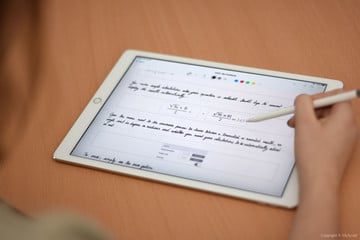