You are using an outdated browser. Please upgrade your browser to improve your experience.
by Bryan M. Wolfe
September 16, 2012
Apple officially launched the iPhone 5 at a media event in San Francisco, Calif. on Friday. In addition, Cupertino announced a new iPod touch and iPod nano, and iOS 6. 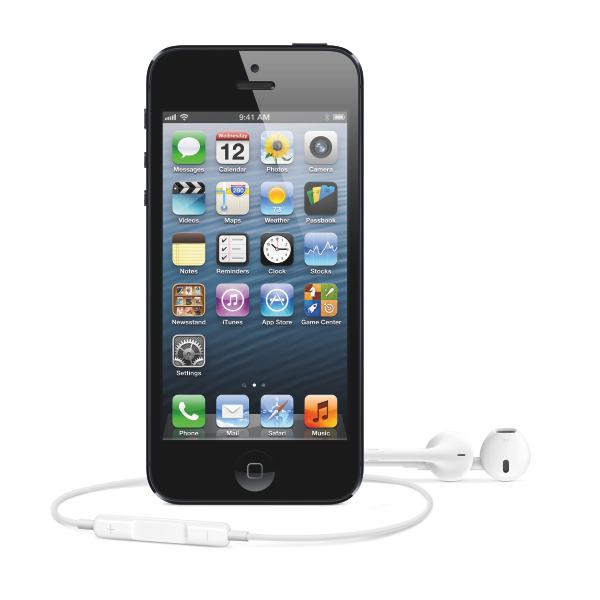 Apple's sixth-generation iPhone was unveiled and when it was, it looked exactly like previously leaked rumors and photos. New features on the iPhone 5, which launches in the United States, Australia, Canada, France, Germany, Hong Kong, Japan, Singapore, and the United Kingdom on Friday, September 21 include: LTE: Finally 4G/LTE arrives on the iPhone, promising download speeds five times quicker than HSPA+.  Taller Screen: For the first time, Apple’s flagship handset will include a 4-inch screen. Thinner Look: The sixth-generation iPhone measures 7.6 millimeters thin and weighs just 112 grams. This makes it 18 percent thinner and 20 percent lighter than the iPhone 4S. Improved Camera: The new iPhone comes with a 8-megapixel iSight camera and, for the first time, Panorama features. Faster Processor: The A6 debuts on the new iPhone, which promises CPU and graphics performance up to twice as fast as on the A5 chip.  New Lightning connector: The all-new connector is smaller than the 30-pin connector it replaced, and features an all-digital, eight-signal design. It is also reversible, which means there is no wrong way to connect it to your iPhone. New Colors: The iPhone 5 comes in two color combinations: Black & Slate, and White & Silver. EarPods: For the first time, the iPhone will come with EarPods, which Apple promises will fit better in the ear than previous earphones. Throughout the week, AppAdvice looked at the iPhone 5 launch from various angles. Featured stories included: 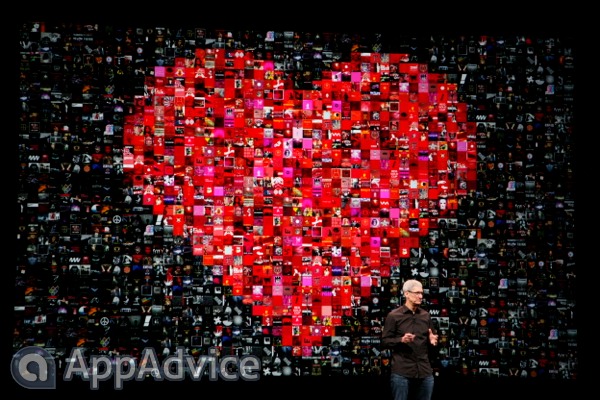 Not interested in the new iPhone, but still want a new Apple device? Not to worry, as Apple introduced the thinnest iPod touch ever, and a brand new iPod nano. The fifth-generation iPod touch has been redesigned with a 4-inch Retina display in an ultra-thin and light anodized aluminum body. Just 6 mm thin, and weighing just 88 grams, the newest iPod touch is the thinnest yet. And, for the first time ever, the iPod touch is available in five vibrant colors. Price: iPod touch is available in two models: 32GB ($299), and 64GB ($399). The reinvented iPod nano is the thinnest iPod ever, at just 5 mm, and features the largest display ever built into an iPod nano, allowing you to enjoy more of your music, photos, and widescreen videos. The new iPod nano comes in seven new colors with color-matched wallpapers. Price: The 16GB iPod nano is available for $149. Take a look at Apple's first new iPod ad:

We knew about a lot of the features coming in iOS 6 ahead of time, but now they’ve officially been announced. First we were given a demo of turn-by-turn navigation, which Apple fans have been wanting for years. Passbook was introduced once again, reminding us that soon paper tickets will be a relic of the past. Mail was improved quite a bit, and will now allow users to resend important emails and create VIPs to never miss a message again. You’ll see an all new App Store when you visit after installing iOS 6, with a controversial card-style layout that we’ve seen in beta.

Be sure to check out AppAdvice's full summary of Apple's Sept. 12 fall event. 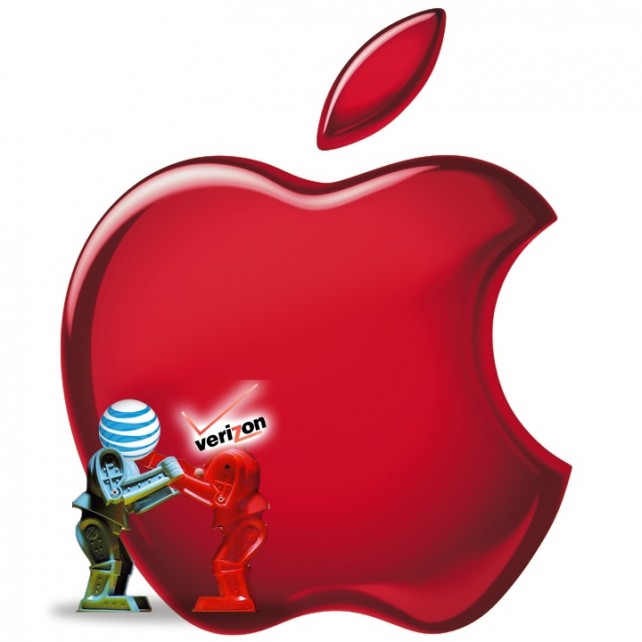 Here is Robin Rhys' with everything you need to know about Apple's big event in just under eight minutes. 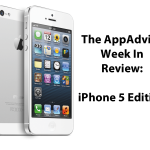