You are using an outdated browser. Please upgrade your browser to improve your experience.
by Bryan M. Wolfe
July 21, 2013
There were plenty of Apple rumors this week, including ones that didn't sound quite right. Here are just a few of the stories that we covered during the week that was.

Don't believe everything you hear

Twenty years ago this September, “The X-Files” debuted under the tagline, “The Truth Is Out There.” Chris Carter, the show’s creator, many will argue, never did tell us the truth, even after nine seasons and one motion picture. The same won’t be said about Apple before long. Beginning as early as next month, and continuing until October, Cupertino will finally reveal its new products for 2013. Unfortunately, before then, we’ll have to continue to suffer through what has become another silly summer of Apple rumors. 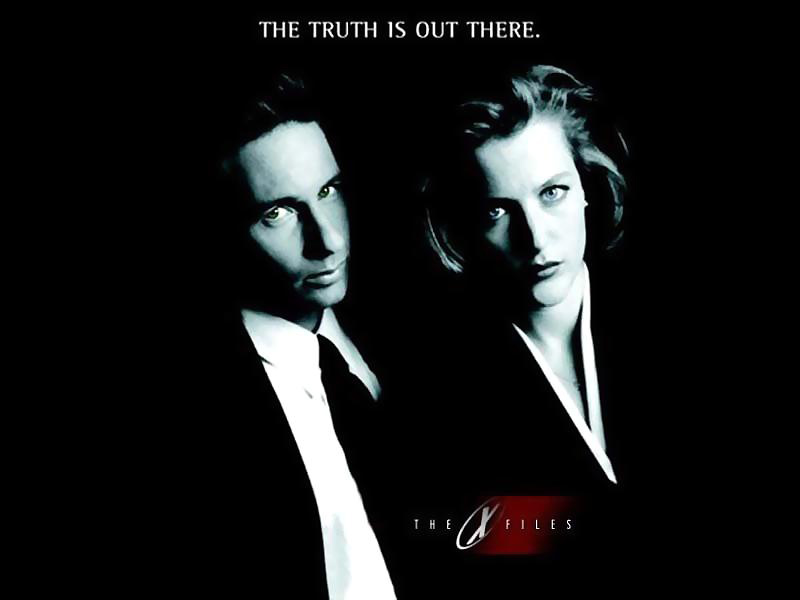 Consider the highly anticipated launch of an iPad mini with Retina display. Since the beginning of June, we’ve heard of at least three reports claiming that Apple won’t release this model until 2014. By the end of this week, two new reports claimed otherwise. According to those sources, an iPad mini with Retina display will launch this fall alongside the iPad 5. Then you have the strange case of the “iPhone 5S.” For months now, reports have noted that Apple’s seventh generation handset will look just like the one it will replace, the iPhone 5. This isn’t true, say the folks behind the latest rumor. Not only will the iPhone 5S come with a larger display, but because of this, Apple must delay the handset’s launch until the end of the year. 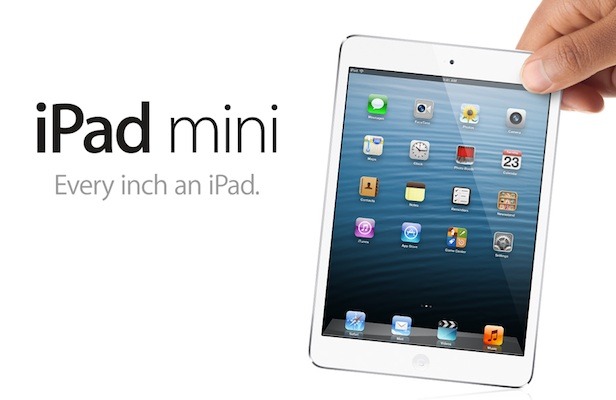 Only Apple, of course, knows for sure when an iPad mini with Retina display will make its debut, or what the next iPhone actually looks like. So why cover Apple rumors at all? That is certainly a great question, especially in light of Macgasm’s decision this week to stop the practice. All I can say is that rumors about Apple have always been an important part of the yearly narrative. And while some rumors do turn out to be completely untrue, others do not. Therefore, my advice to readers is to take the long approach when looking at rumors -- especially in the next few weeks when the silly season will reach its climax. In other words, watch for patterns to emerge and know when a rumor is simply an outlier. We’ll do our best to separate the most likely rumors from the truly absurd. 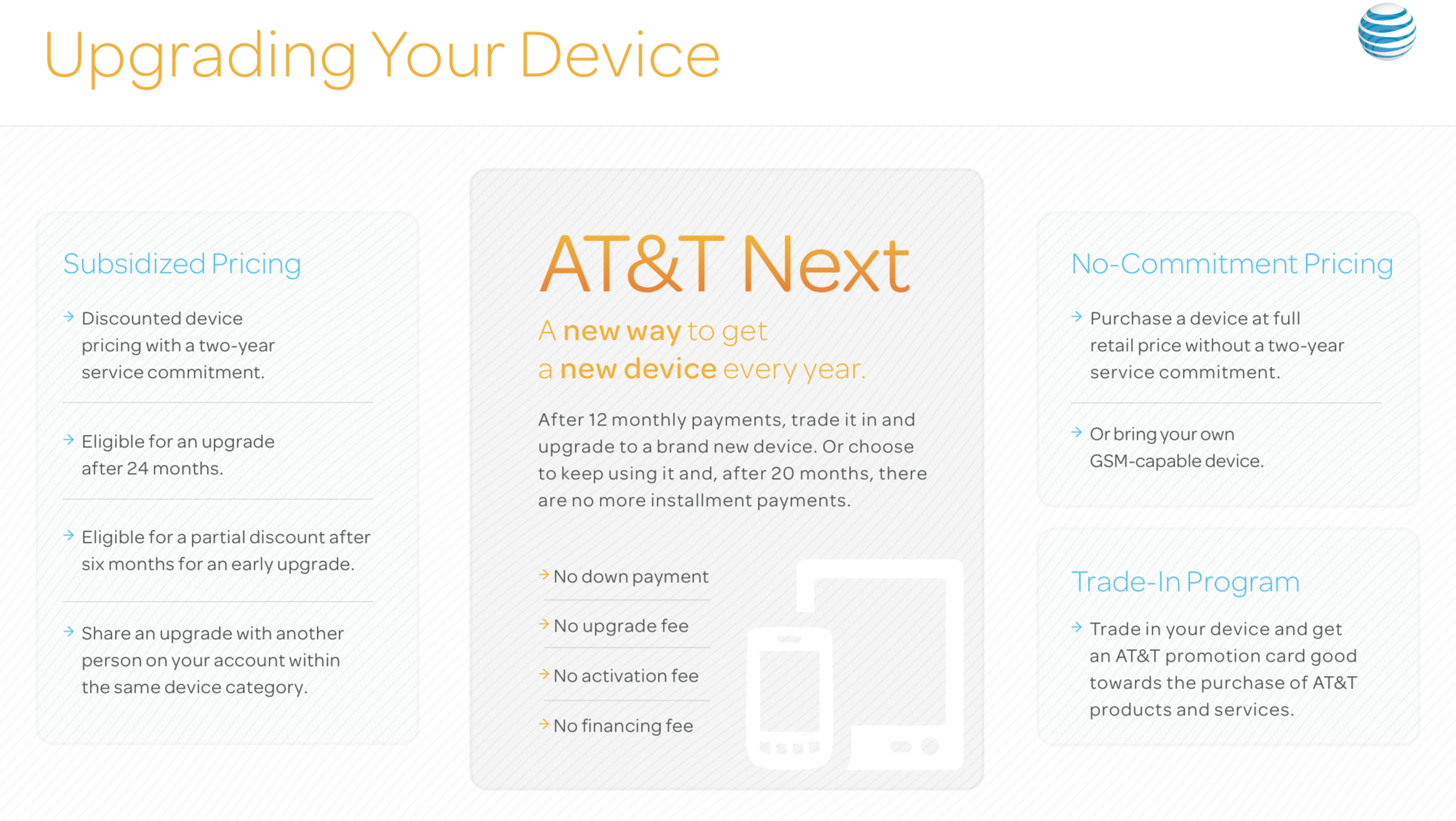 AT&T introduced a new service this week called Next. As Joe White first reported, AT&T Next is a product similar to T-Mobile’s “Jump” offering. It promises to allow subscribers to upgrade their smartphone or cellular tablet, such as an iPhone or iPad, every 12 months. Rather than purchasing the iDevice outright, users put $0 down and commit to a monthly payment scheme. After 12 months subscribers can then upgrade their smartphone or tablet, and monthly payments roll-on afresh. Otherwise customers must continue paying for their iPhone or iPad for 20 months, before the monthly scheme is terminated. Importantly, with AT&T Next there is no upgrade fee, activation fee, or financing fee. Sounds good, you say? Not according to T-Mobile executives. CEO John Legere called AT&T's new service “smoke and mirrors,” and “a poor copycat.”  T-Mobile executive Andrew Sherrard explained further:

They’re charging you twice on the same phone and calling that a good deal. As people dig into this, they’ll find it’s a much better deal to go with Jump.

Consumer Reports also weighted in to complain that AT&T Next is almost $400 more expensive than what T-Mobile is offering. As White concluded, with Verizon said to be introducing a similar plan, VZ Edge, in August, the situation is only going to get more interesting. 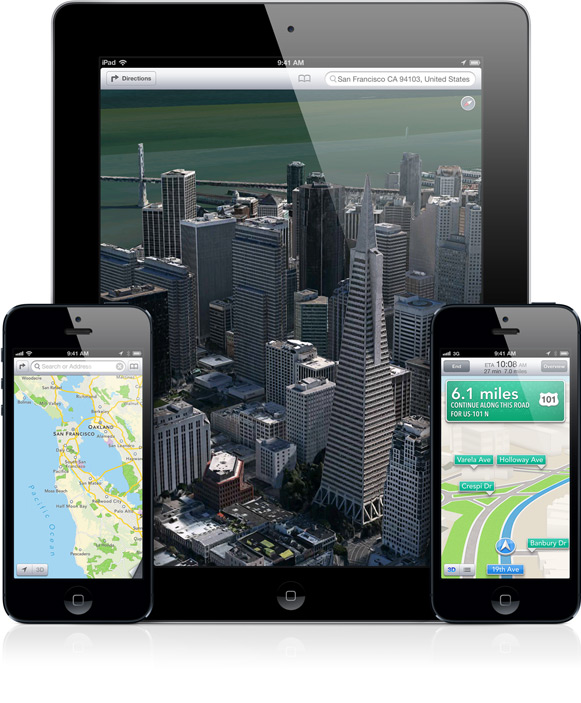 Things are heating up in the maps arena. First, Google finally brought iPad support to its popular mapping service for mobile. Then, Apple confirmed that it has purchased the "Wikipedia for local business listings," Locationary. As AllThingsD noted:

Finally, the week ended with news that Apple would be buying HopStop to add travel directions to Maps. It looks like Tim Cook was serious when he promised to improve Apple's "frustrating" Maps app in iOS, no?

That's it for the week, folks. Have a terrific weekend.
Nothing found :(
Try something else