You are using an outdated browser. Please upgrade your browser to improve your experience.
by Joe White
August 21, 2013
Though the Facebook-owned Instagram launched its own video sharing service, Instagram Video, a while back, it seems that initial worries concerning the sustainability of Vine's popularity were premature. Rather, the original touch-to-record video sharing service for iOS has continued to grow in the wake of Instagram Video, and its user base is said to have recently passed 40 million. In a post added to Twitter from the @vineapp account, the milestone was announced publicly:

We've said this before and we'll say it again: this community - now more than 40 million of you - is amazing. Thank you for inspiring us.

As a reminder, Instagram Video launched as an update to the preexisting Instagram app back in June, and allowed users of the image sharing social network to upload videos, as well as photographs, to their Instagram timelines. Following the launch, however, Vine fought back with an impressive update that added new camera tools and more to the free app. Right now, we're not sure exactly how Vine usage compares with that of Instagram Video, however data shared a couple of months ago wasn't so positive. We'll keep you updated with further information as we receive it. In the meantime, see: Speed-Reading App ReadQuick Updated With iPhone Support And More, WriteDown 2.0 Features iCloud Syncing, iOS 7-Inspired UI And More Improvements, and Apple's iPhone 5S And iPhone 5C Reportedly Set For Release In Japan On Sept. 20. 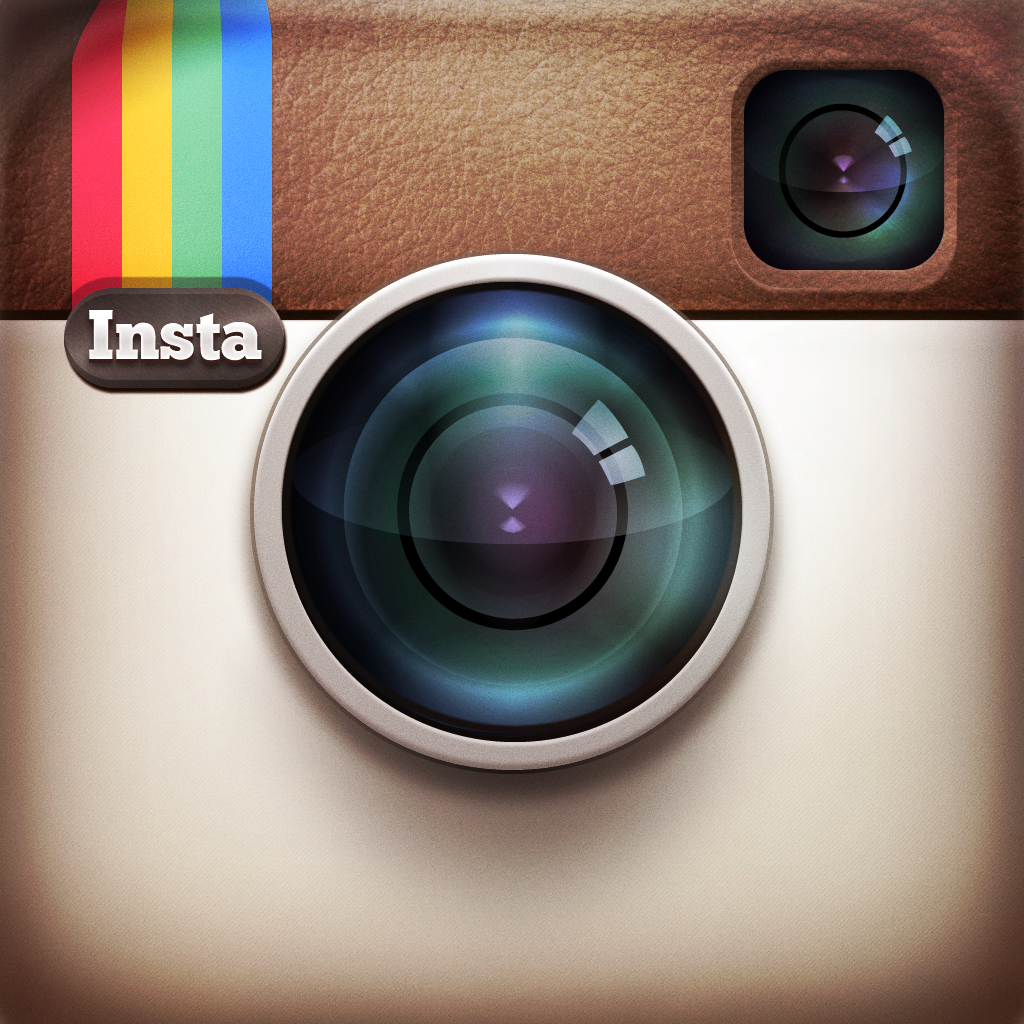 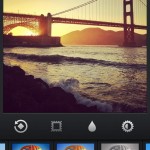 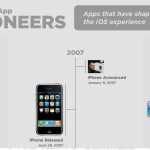 Apps That Have Influenced And Shaped Our Digital Lives
Nothing found :(
Try something else