You are using an outdated browser. Please upgrade your browser to improve your experience.
by Joe White
October 15, 2013
Beware, oh fearless selfie-shooting Snapchat users, beware. Because one new $0.99 app allows iDevice owners to save photos and videos received through the "messaging service with a difference" to their handset, for offline on-demand viewing. Called SnapHack Pro, the iPhone application does precisely what it says on the box: after downloading the app and inputting your Snapchat credentials, users will indeed be able to save images and videos shared through Snapchat to their iPhone or iPod touch. Features of the app include: Given that Snapchat's reputation seems to gravitate around the taking of so-called "selfies," and that the app's main demographic is 13- to 23-year-olds, SnapHack is something of a controversial release. Of course, similar concerns surrounding Snapchat have surfaced online in recent months. Back with iOS 7 beta 4, it was revealed that users could screenshot-save images in the app (a glitch that was soon corrected), while other iOS applications have offered functionality similar to SnapHack. Snapchat's developer also manually retrieves images and videos sent through the network at the request of law enforcement officials. This latest app - SnapHack Pro - therefore provides Snapchat users with another reason to think twice before using the app irresponsibly. See also: Hill Climb Racing Gets A New Car, A New Level And Improved Localization, Apple’s iOS 7 Is Now Installed On 250 Million Devices, and Report Claims To Pinpoint Launch Dates For New iPads, MacBook Pro, Mac Pro. 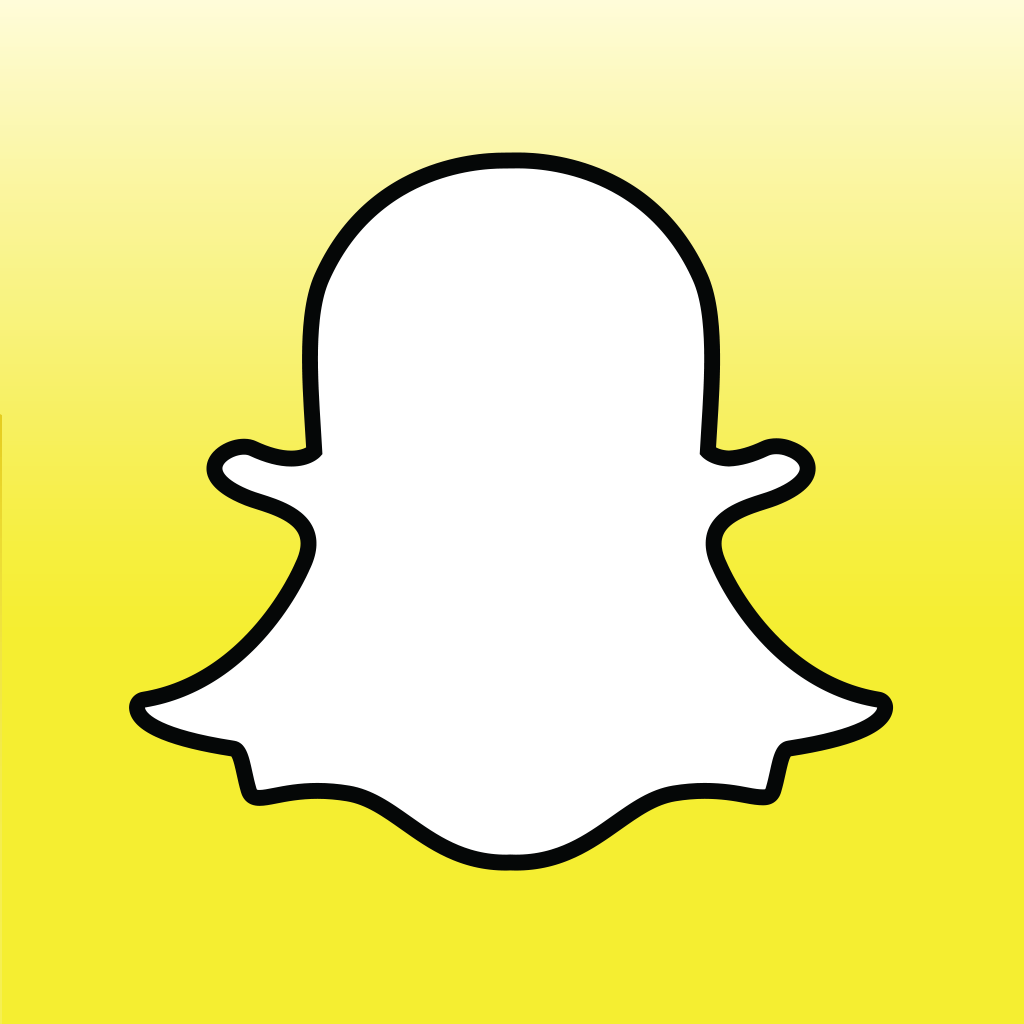 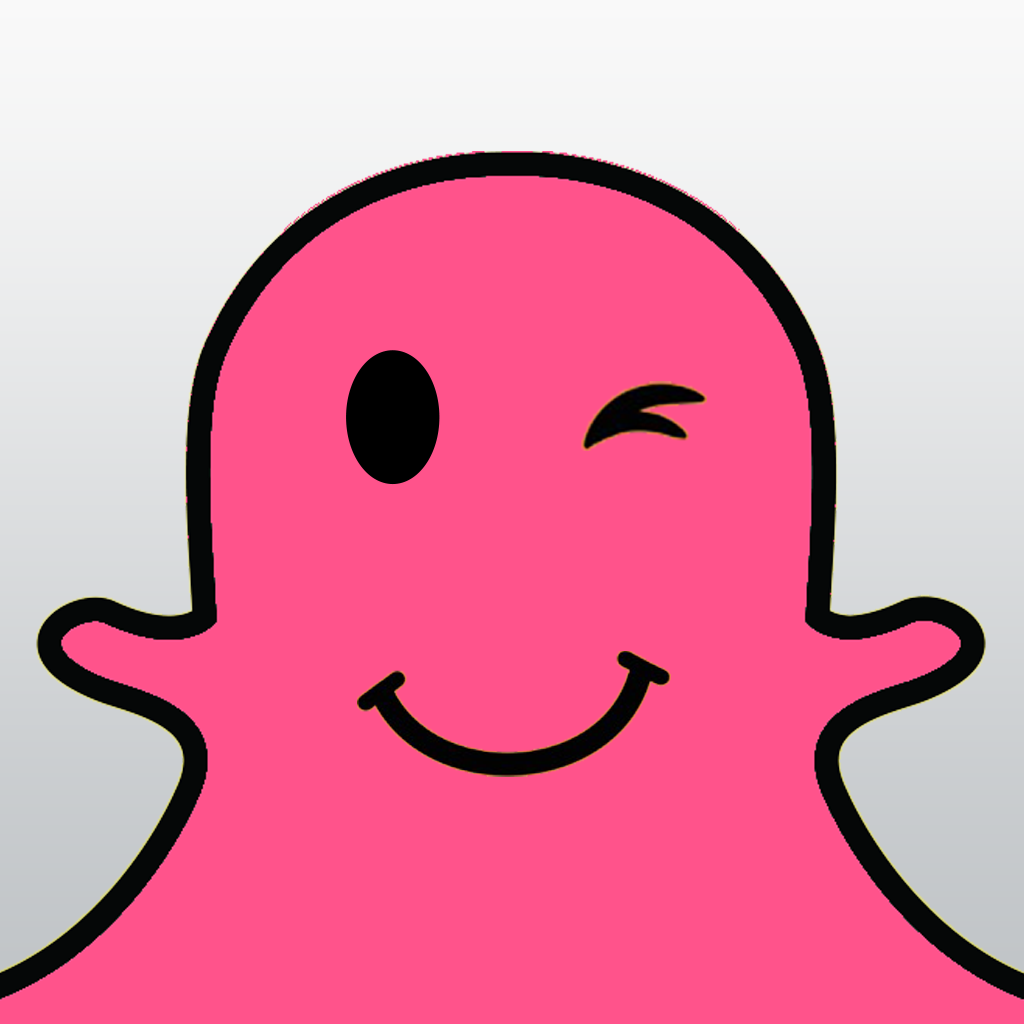 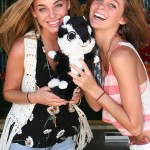 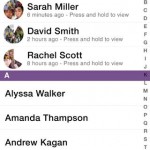 Snapchat 6.0 Goes Beyond Ephemeral Snaps And Into Longer-Lasting Stories
Nothing found :(
Try something else