You are using an outdated browser. Please upgrade your browser to improve your experience.
by Joe White
November 7, 2013
The App Store classic Ramp Champ has received a long-overdue update, adding support for 4-inch iPhones, Retina display-equipped iDevices, and advanced physics. As a reminder, Ramp Champ first launched in the App Store back in 2009, and critics - including AppAdvice - hailed the game as an impressive (albeit slightly flawed) attempt to bring a skee ball experience to Apple's mobile OS. However, the subsequent availability of an "official" skee ball game resulted in Ramp Champ running into financial difficulty, and the app's last update - adding minor bug fixes - appeared several years ago, in 2011. Developer The Iconfactory (creators of Twitterrific) sold Ramp Champ off to DS Medialabs, which in turn sold the title to Seven Gun Games. Fortunately, Seven Gun has been able to fully resurrect Ramp Champ, adding the necessary features and promising that further updates are incoming. Ramp Champ 1.2 adds support for 4-inch screens, Retina display, and advanced physics, as noted above. However, Seven Gun adds that more features - particularly, additional downloadable content and support for Game Center - are heading to the free app, too. Finally, a sequel - Ramp Champ 2 - is also in the works, according to Seven Gun Games. The updated Ramp Champ can be downloaded in the App Store, but before doing so, note this: if you were a previous Ramp Champ gamer and had accrued a degree of progress in the app, updating to Ramp Champ 1.2 will wipe the app clean. Seven Gun has confirmed that it's working on a fix for this, but if you're a dedicated Ramp Champ-er looking to hold on to your achievements and prizes, avoid this latest update until a fix is released. If, like me, you're happy to start over with Ramp Champ, the update can be downloaded now. As mentioned, Ramp Champ is a free app optimized for the iPhone and iPod touch. Check out the updated application now, or for more of our recent news, see: Warner Bros. Brings LEGO The Lord Of The Rings To Apple's iOS, The Anticipated Star Wars: Tiny Death Star Launches In The US App Store, and Minor iOS Update Incoming As Use Of iOS 7.0.4 Increases In Cupertino. 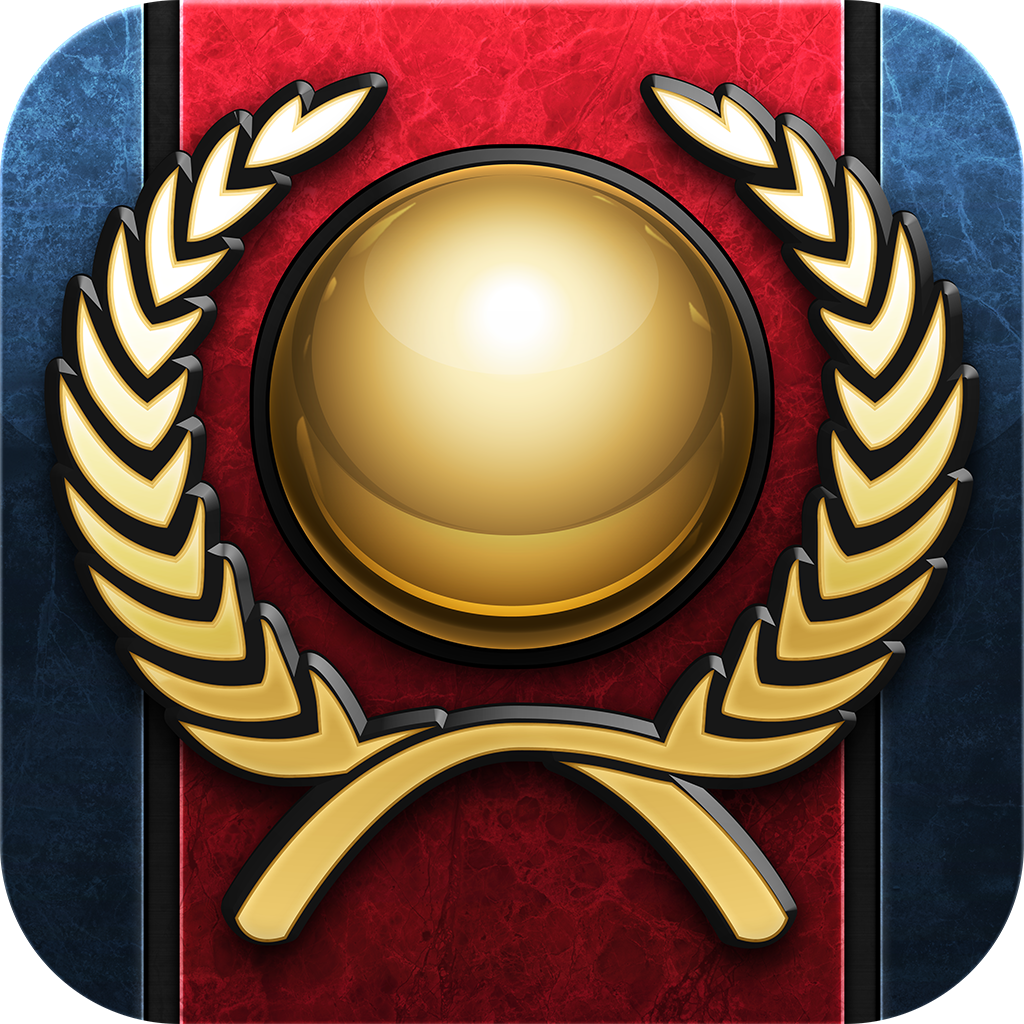 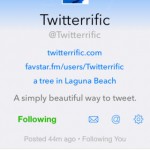 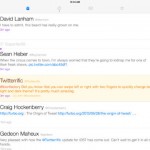 Twitterrific Gains Apple A7 64-Bit Processor Support And Various Other Improvements
Nothing found :(
Try something else