You are using an outdated browser. Please upgrade your browser to improve your experience.
by Aldrin Calimlim
January 6, 2014
Apple's 12 Days of Gifts has reached day 12. And the holiday giveaway app's run appropriately ends with a bang. That is, if you're a fan of the self-proclaimed "world's greatest rock and roll band," the Rolling Stones. For its final freebie (at least in the U.S.), 12 Days of Gifts is offering "Sweet Summer Sun, Live in Hyde Park 2013." The free item includes several selections from the Rolling Stones' "Sweet Summer Sun - Hyde Park Live" concert, which was recorded at London's Hyde Park in July 2013:

The Rolling Stones historic and triumphant return to Hyde Park was without doubt the event of the summer. Over 100,000 delirious fans of all ages packed into the park for two spectacular outdoor concerts to watch Mick Jagger, Keith Richards, Charlie Watts and Ronnie Wood do what they do best. The Stones delivered a five star performance that had both fans and critics singing their praises. The set packed in hit after hit and saw the band joined by former guitarist Mick Taylor for a special guest appearance on two songs. This stunning concert film is the perfect way to celebrate the return of The Rolling Stones back where they truly belong: live on stage in their hometown.

The free "Sweet Summer Sun, Live in Hyde Park 2013" 12 Days of Gifts "gift" includes live performances of three of the Rolling Stones' popular songs: "Beast of Burden," "Tumbling Dice," and "Doom & Gloom." They can be downloaded for free through the 12 Days of Gifts app or directly from the iTunes Store. Apple’s 12 Days of Gifts is available in the App Store for free. It’s compatible with iPhone, iPod touch, and iPad running iOS 7.0 or later. Here's a summary of Apple's 12 Days of Gifts "gifts": Justin Timberlake’s iTunes Festival EP for day one, the “Once Upon a Time” pilot episode and Tiny Thief for day two, “Lonely Planet’s Best in Travel 2014″ for day three, Toca House for day four, Martin Scorsese’s “Hugo” for day five, Avicii’s “New Year’s Eve Mix” for day six, Rayman Jungle Run for day seven, Jeff Kinney’s “Diary of a Wimpy Kid” for day eight, Kings of Leon’s iTunes Festival EP for day nine, the “Great Vibrations” episode of “Sesame Street” for day 10, Mr. Crab for day 11, and the Rolling Stones' "Sweet Summer Sun - Hyde Park Live" for day 12. So, how did you find Apple's 12 Days of Gifts? With perhaps the sole exception of "Hugo," the holiday giveaway app's featured offers struck me as rather underwhelming. But anyway, they're all free, so no harm done. And at any rate, there's always AppAdvice's AppsGoneFree to apprise us of free apps of note every day. 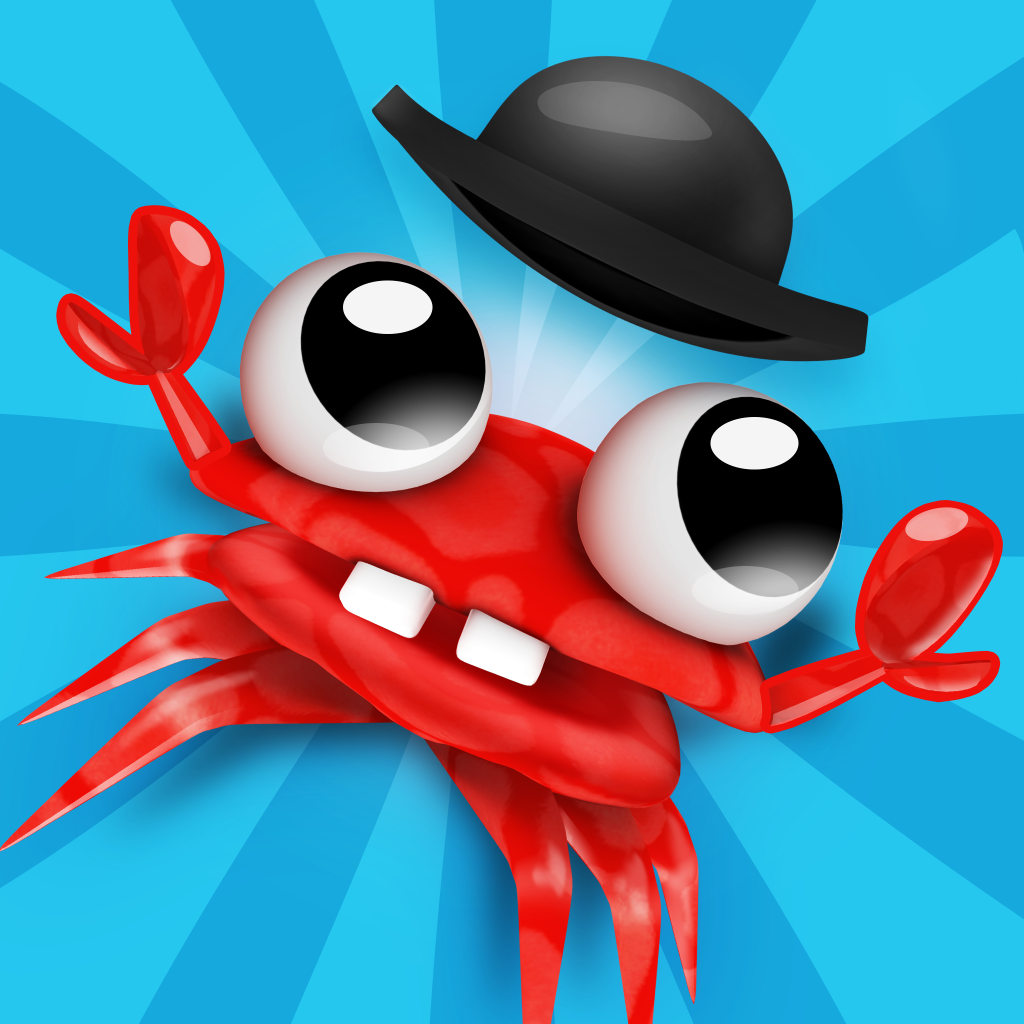 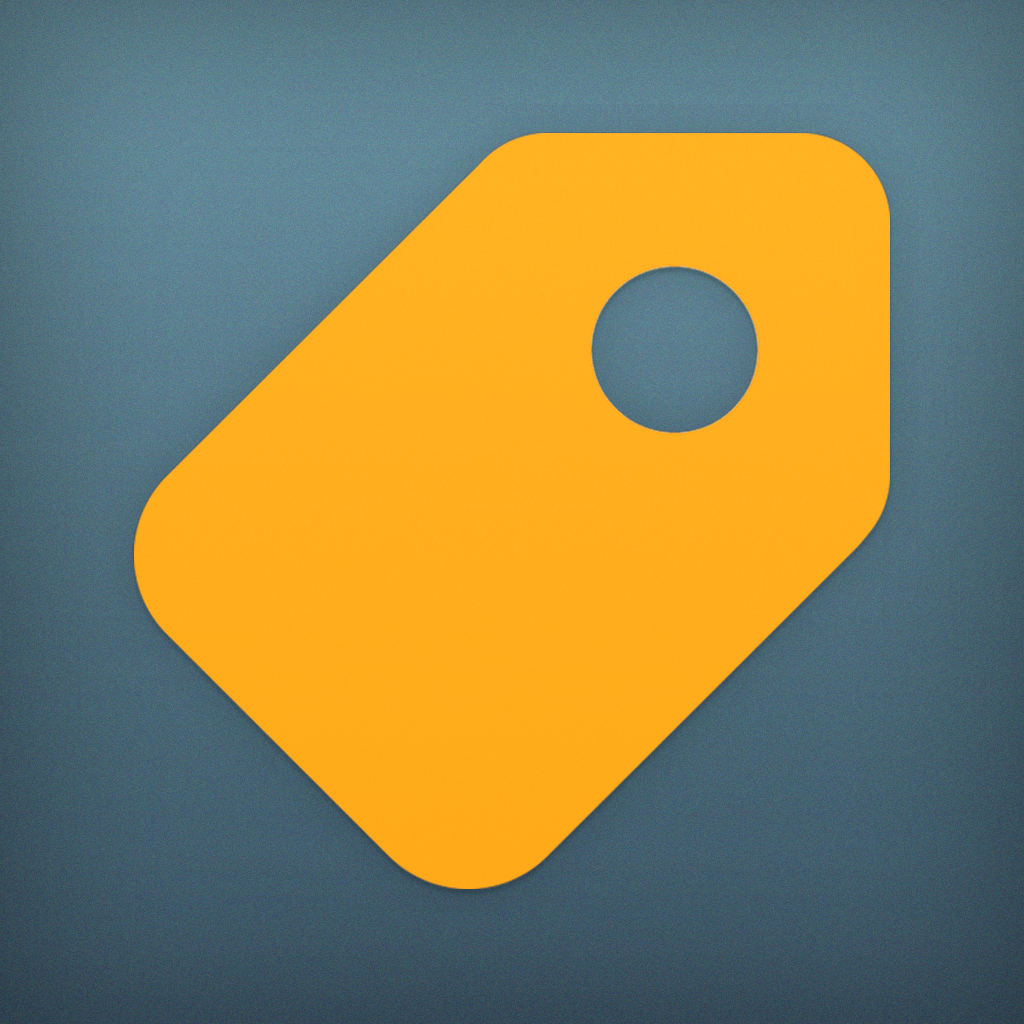 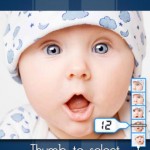 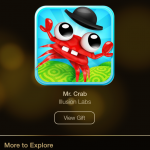 Day 11 Of Apple's 12 Days Of Gifts Lets You Grab Illusion Labs' Mr. Crab Game For Free
Nothing found :(
Try something else