You are using an outdated browser. Please upgrade your browser to improve your experience.
by Bryan M. Wolfe
February 2, 2014
Are you ready for some football? How about some figure skating? Here are just some of the stories we covered during the week that was. 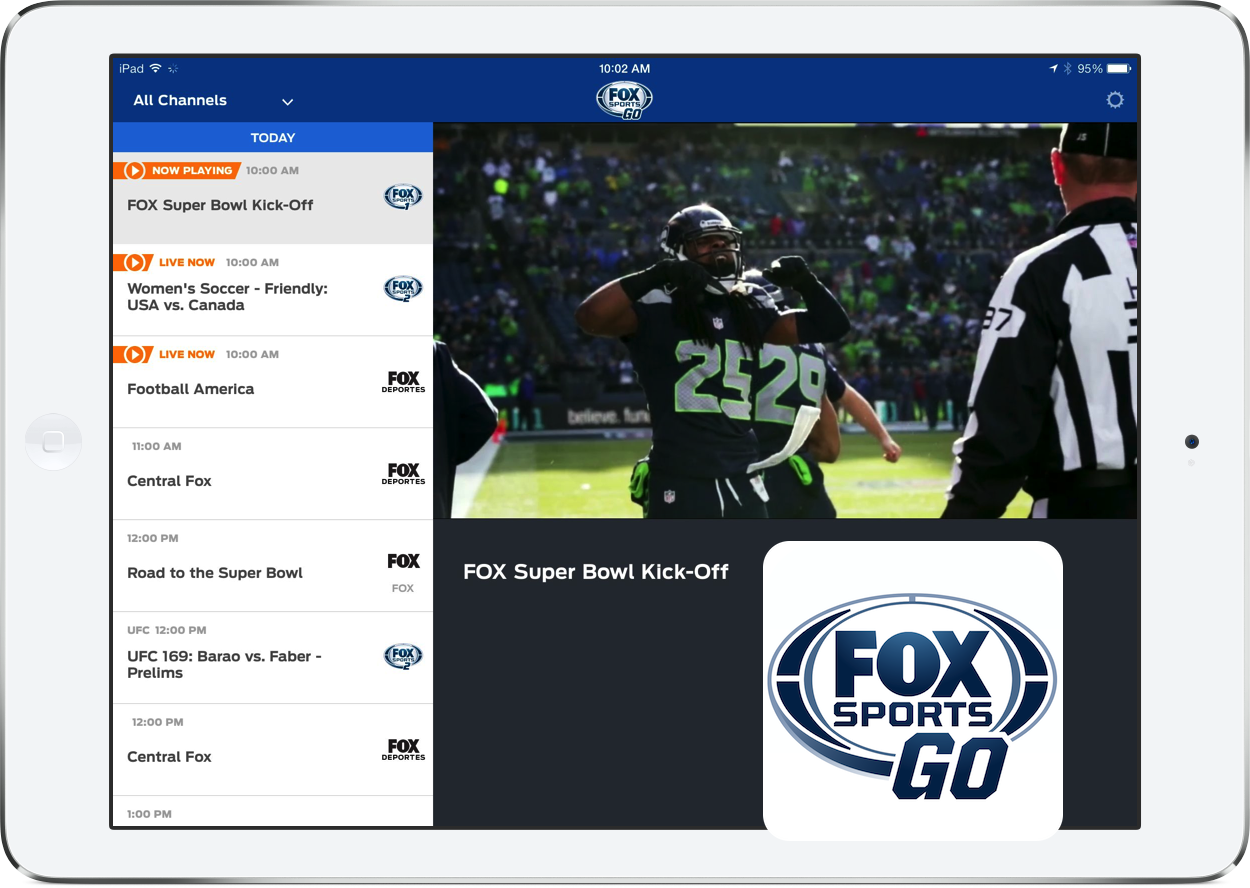 Much of the world will soon be celebrating what has become the biggest non-religious holiday of the year — Super Bowl Sunday. If you think a football game has little to do with technology, think again. Super Bowl XLVIII is the first NFL championship game available entirely through streaming. The game between the Denver Broncos and Seattle Seahawks is available to U.S. viewers at foxsportsgo.com and through the universal Fox Sports Go app. This year’s game will also go into the history books as the first to use Apple’s new location-sensing technology, iBeacon. The system is installed both in New York City’s Time Square, and at MetLife Stadium in East Rutherford, New Jersey. For more coverage of Super Bowl XLVIII from a mobile perspective, see: 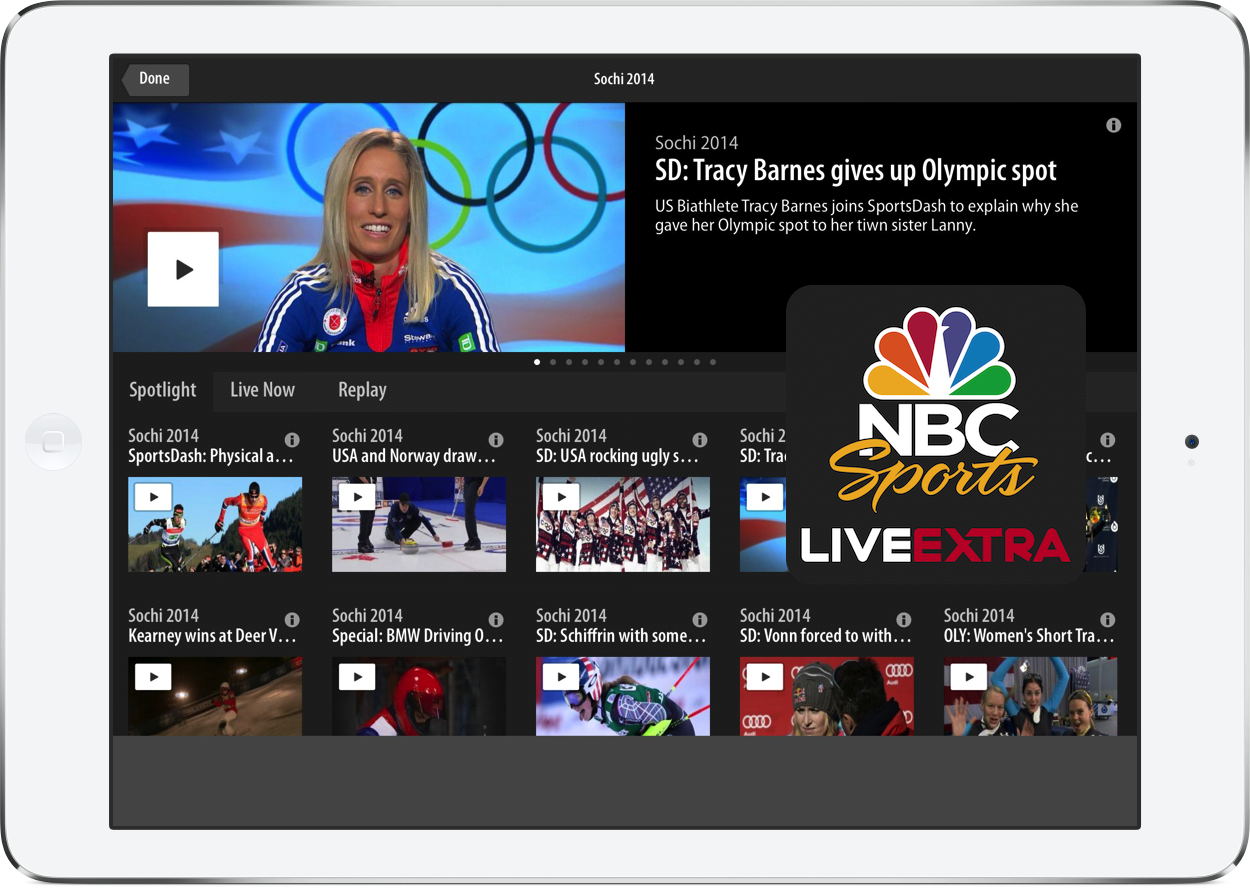 On Feb. 6, the world’s greatest athletics will converge on Sochi, Russia for the 2014 Winter Olympic Games. Once again, NBC is providing live coverage of the games for its U.S. audience through the free NBC Sports Extra app. For coverage elsewhere, be sure to download the two official apps of the games, Sochi 2014 Guide and Sochi 2014 Results. See also: 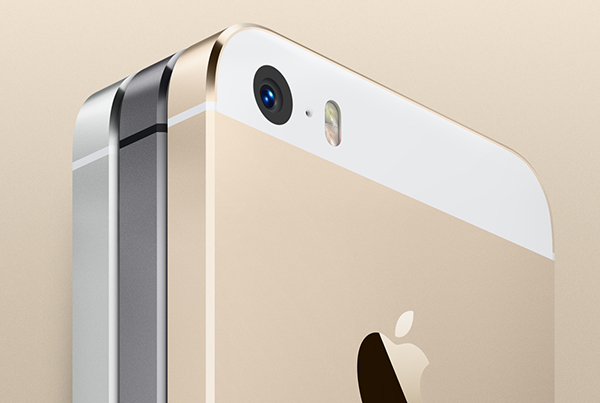 Earlier this week, Cupertino announced record iPhone and iPad sales during the holiday quarter. This wasn’t enough to impress Wall Street. For the week, Apple’s shares were down 8.33 percent. The reaction to this has been a shift, as AT&T announced two new promotions for would-be smartphone customers. At the same time, Virgin Mobile dropped the price on the iPhone 5c and iPhone 5s. Meanwhile, at least one analyst is blaming AT&T and Verizon Wireless for the weaker than expected iPhone sales. 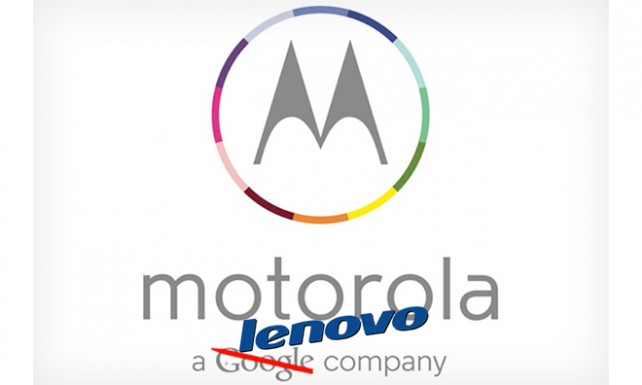 Forget tonight's football game. Many tune into the Super Bowl each year to watch the ads. One of the funniest could be this anti-Super Bowl ad starring "Pitch Perfect" actress Anna Kendrick: http://youtu.be/9g9wXBkdWEg 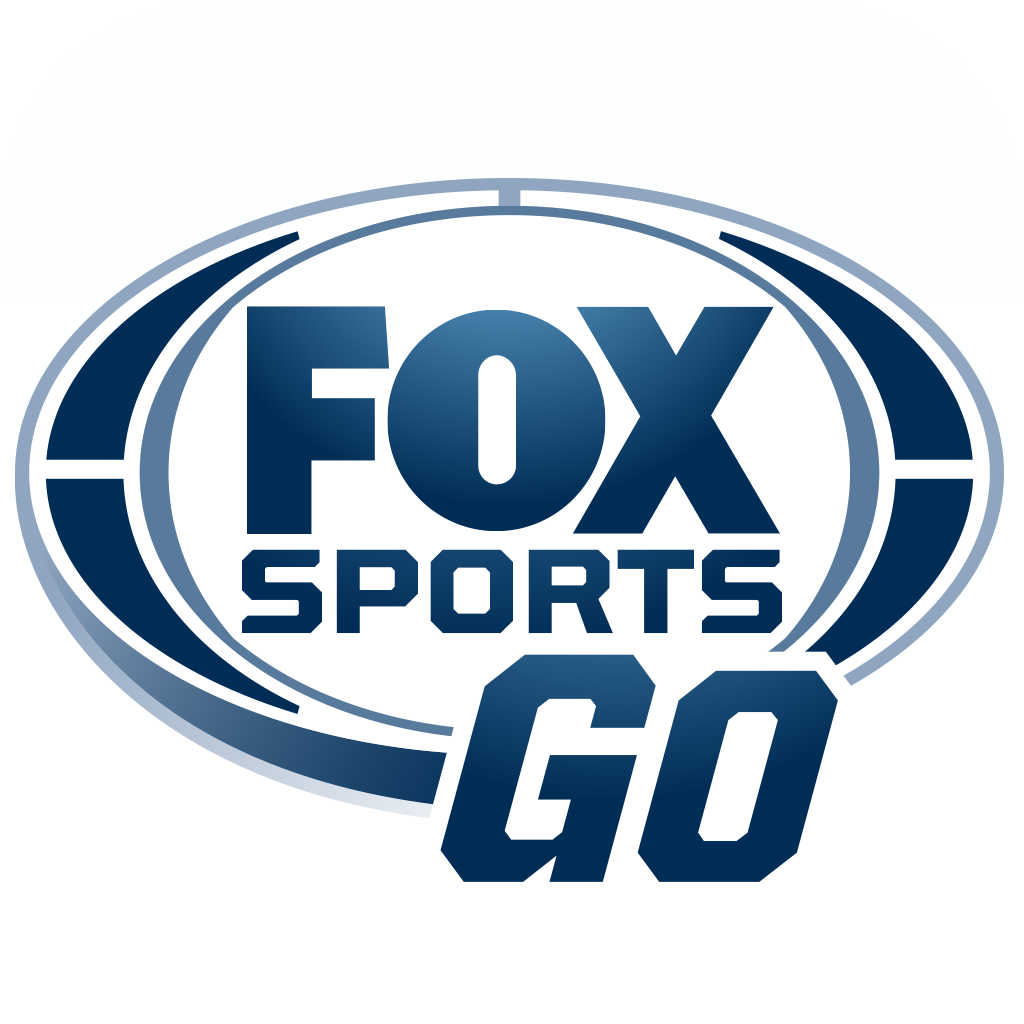 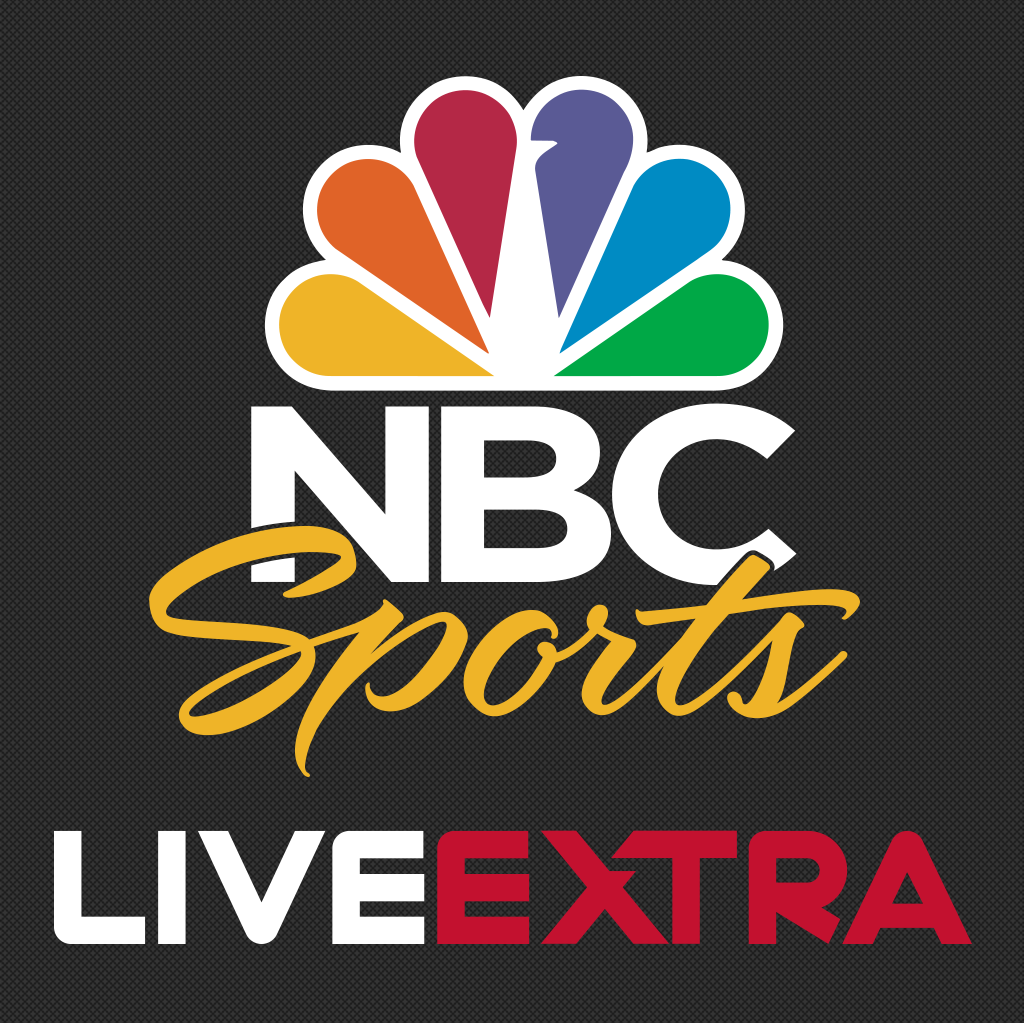 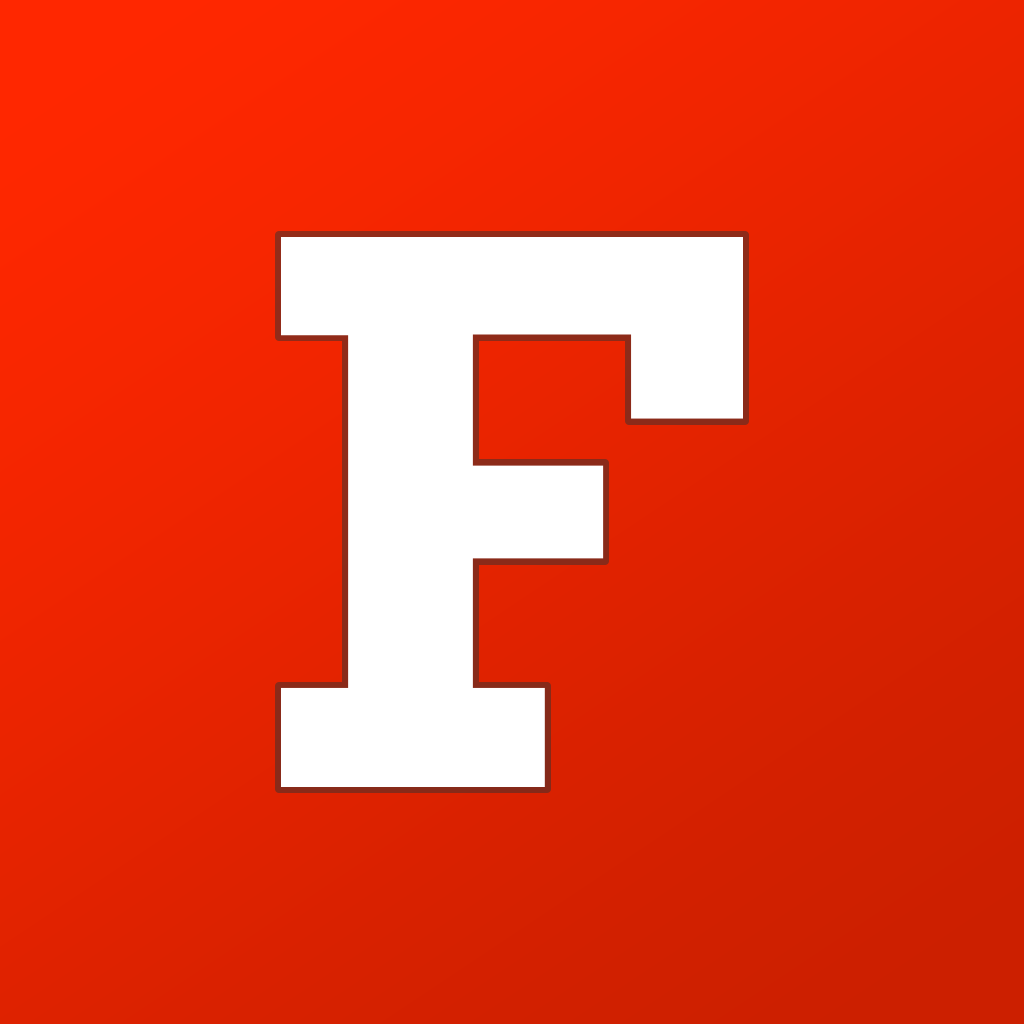 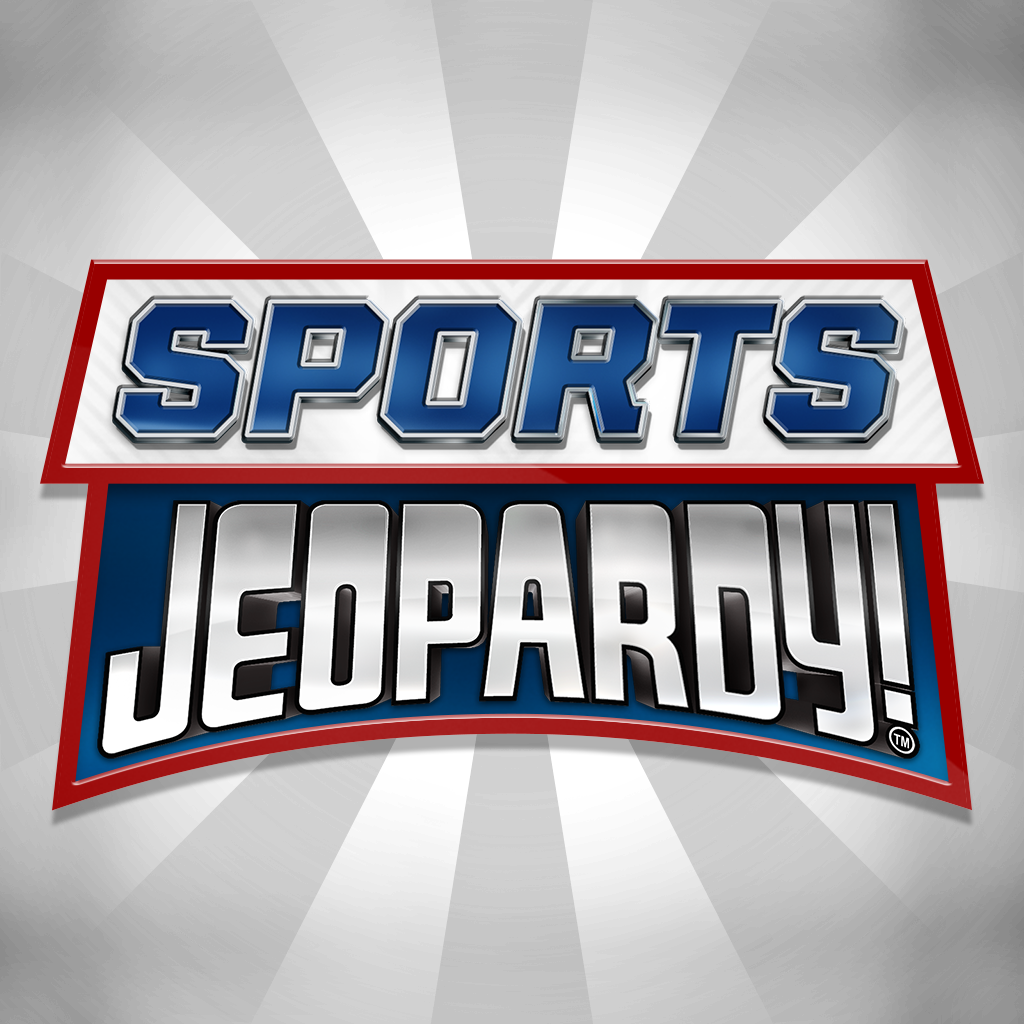 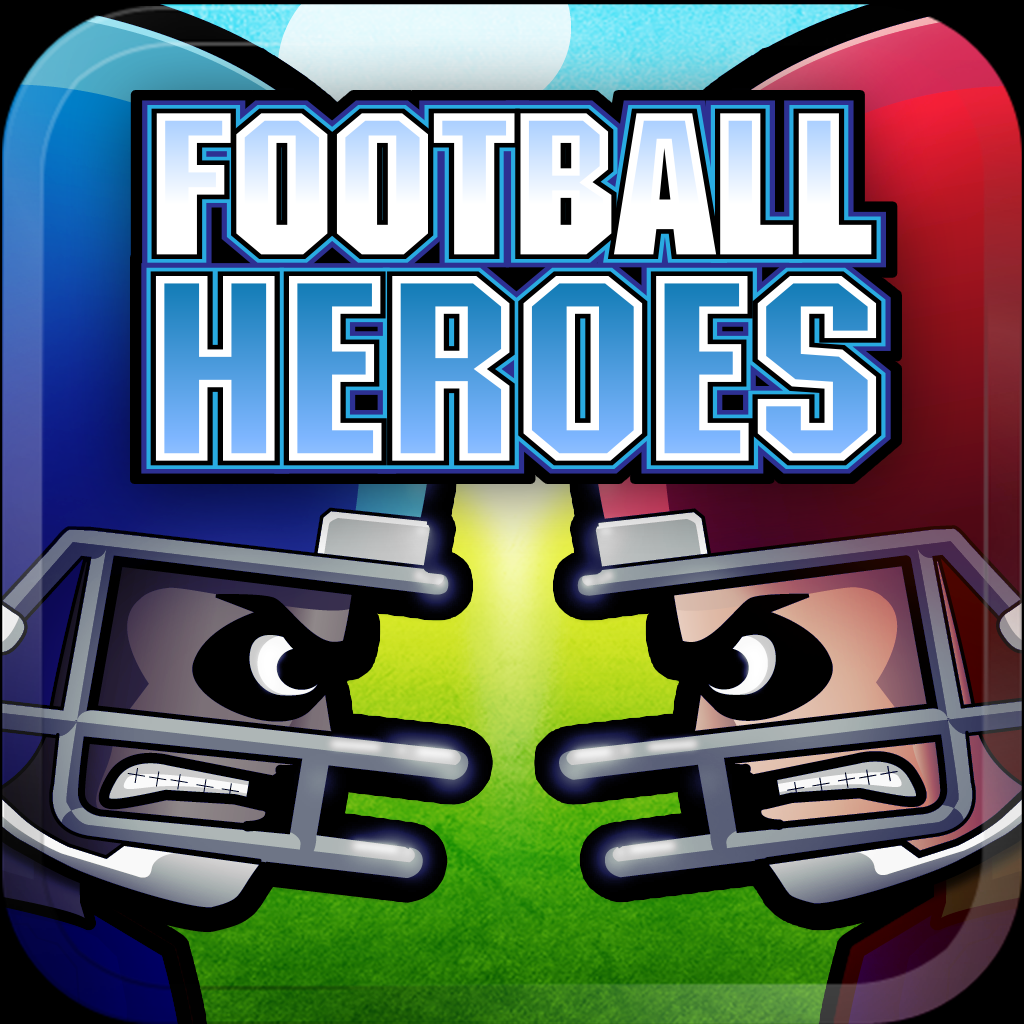 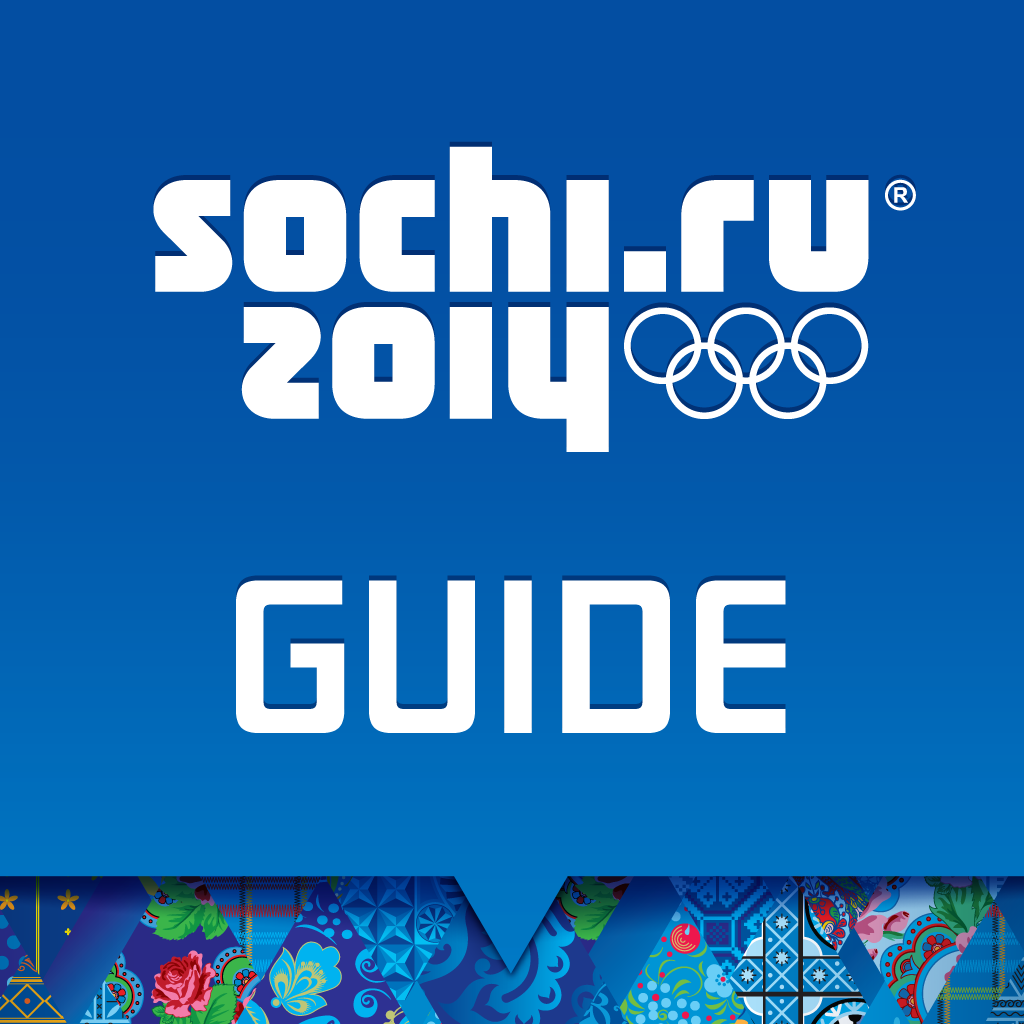 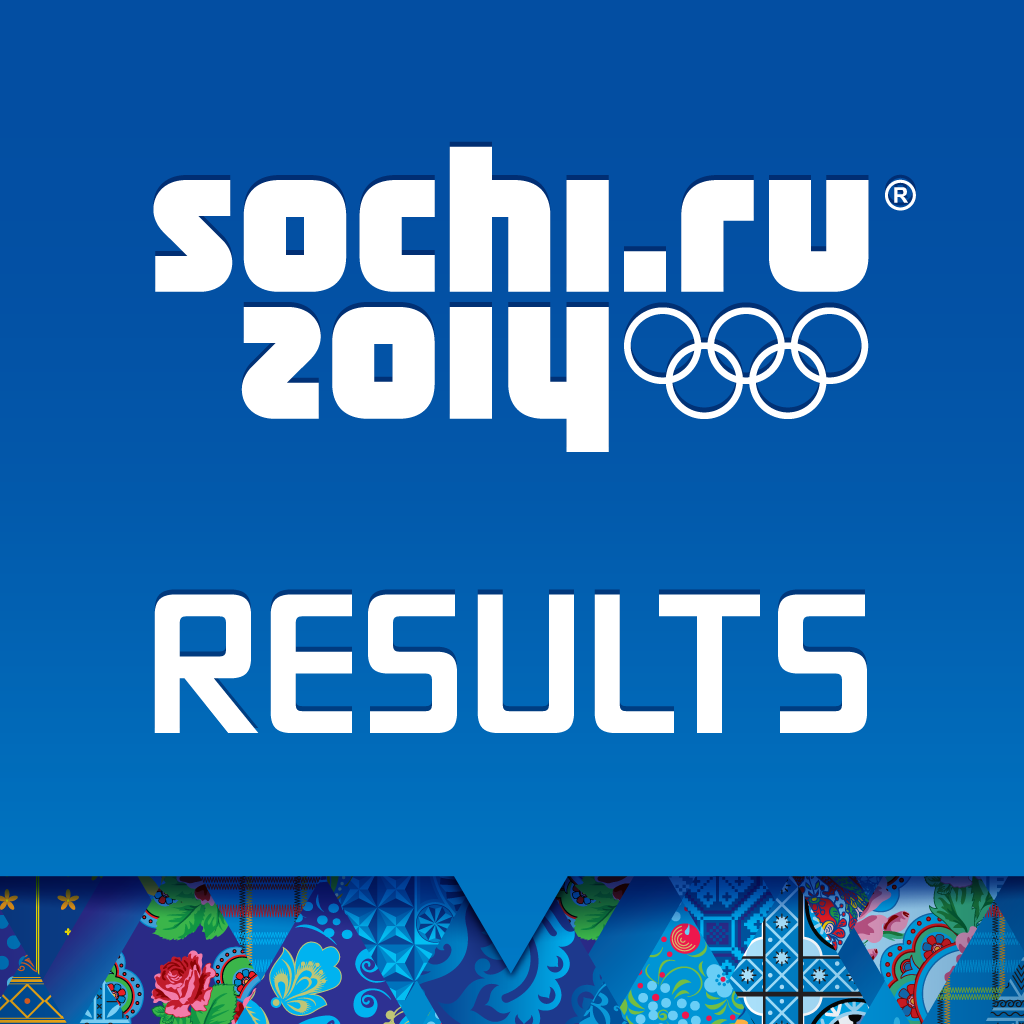 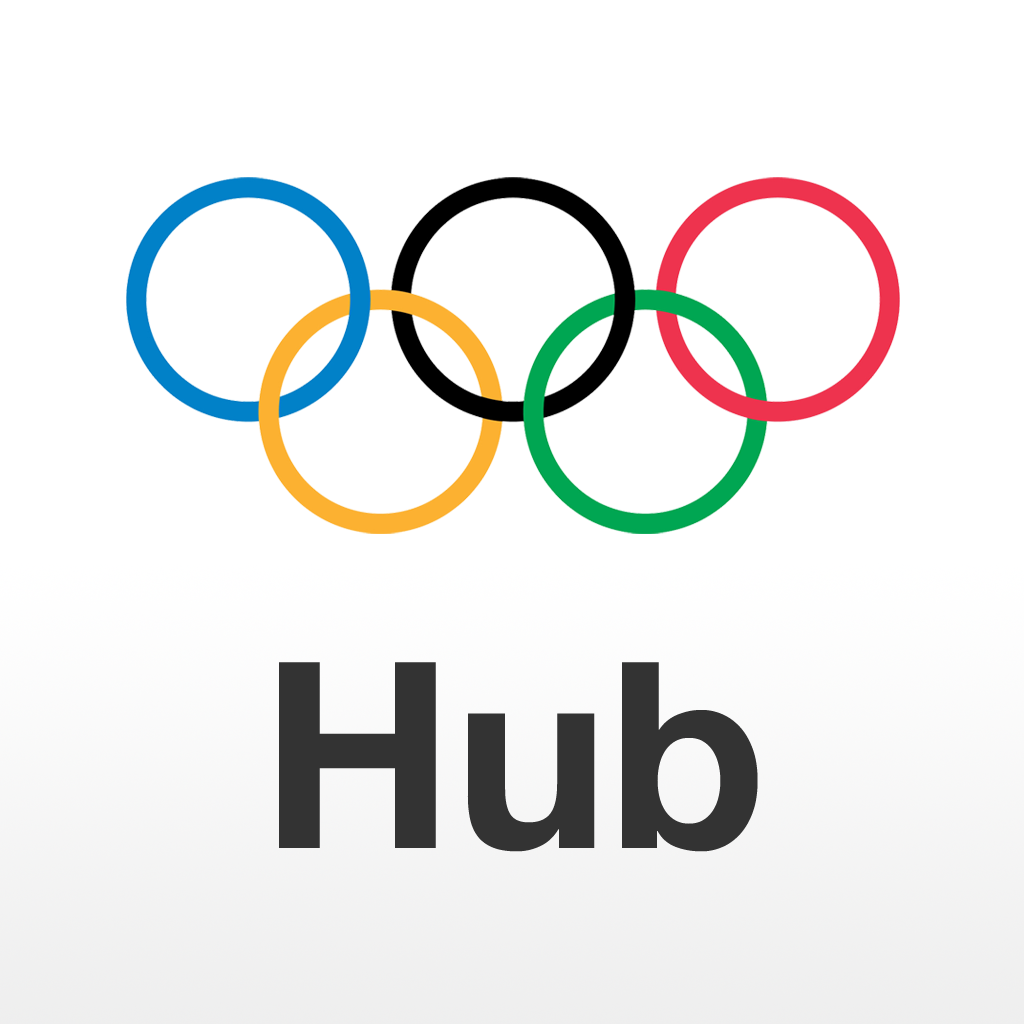 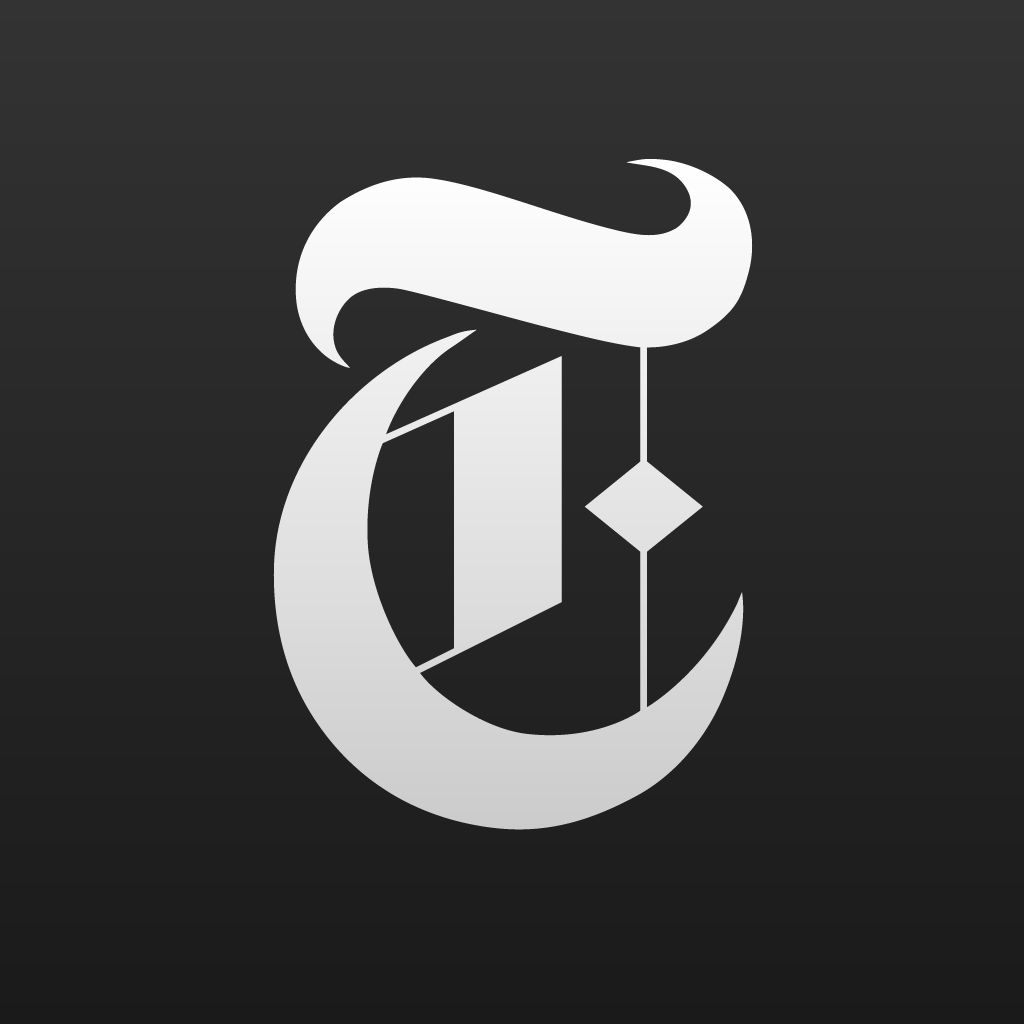 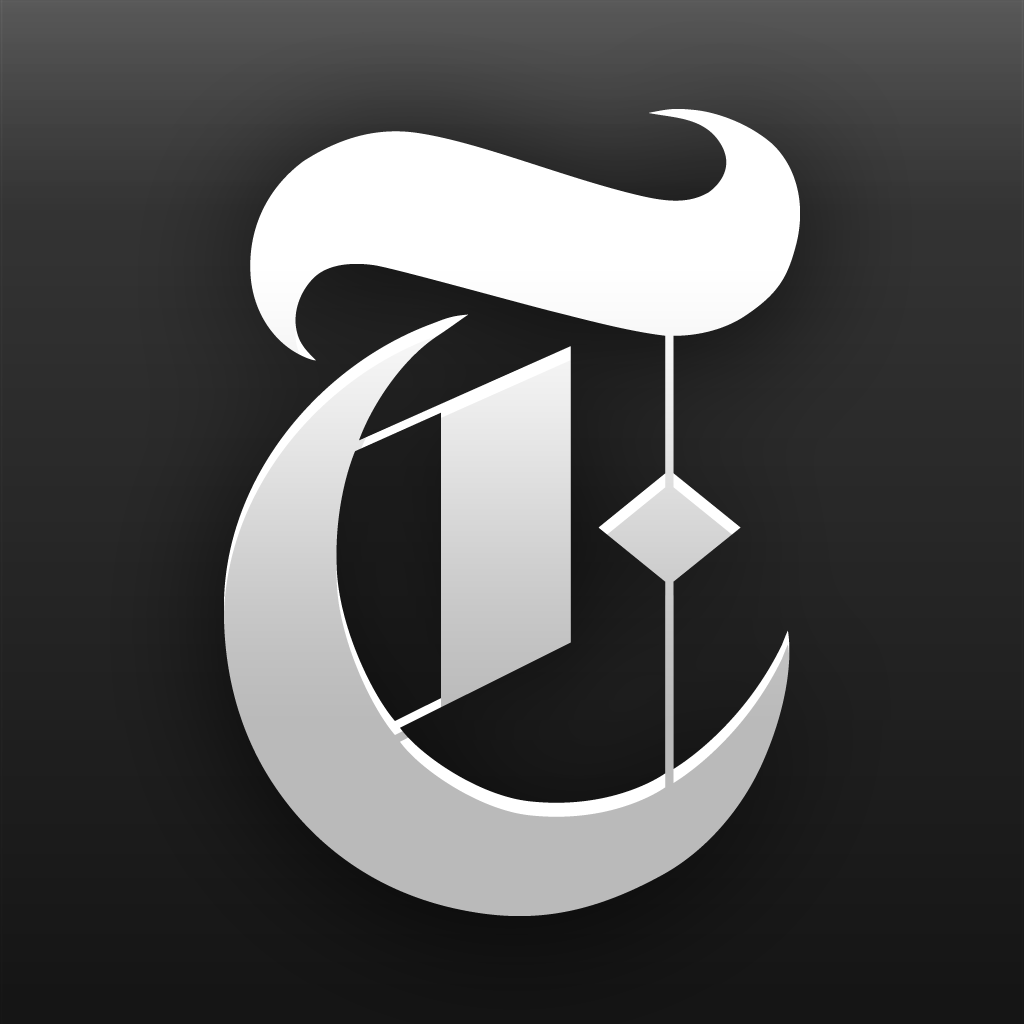 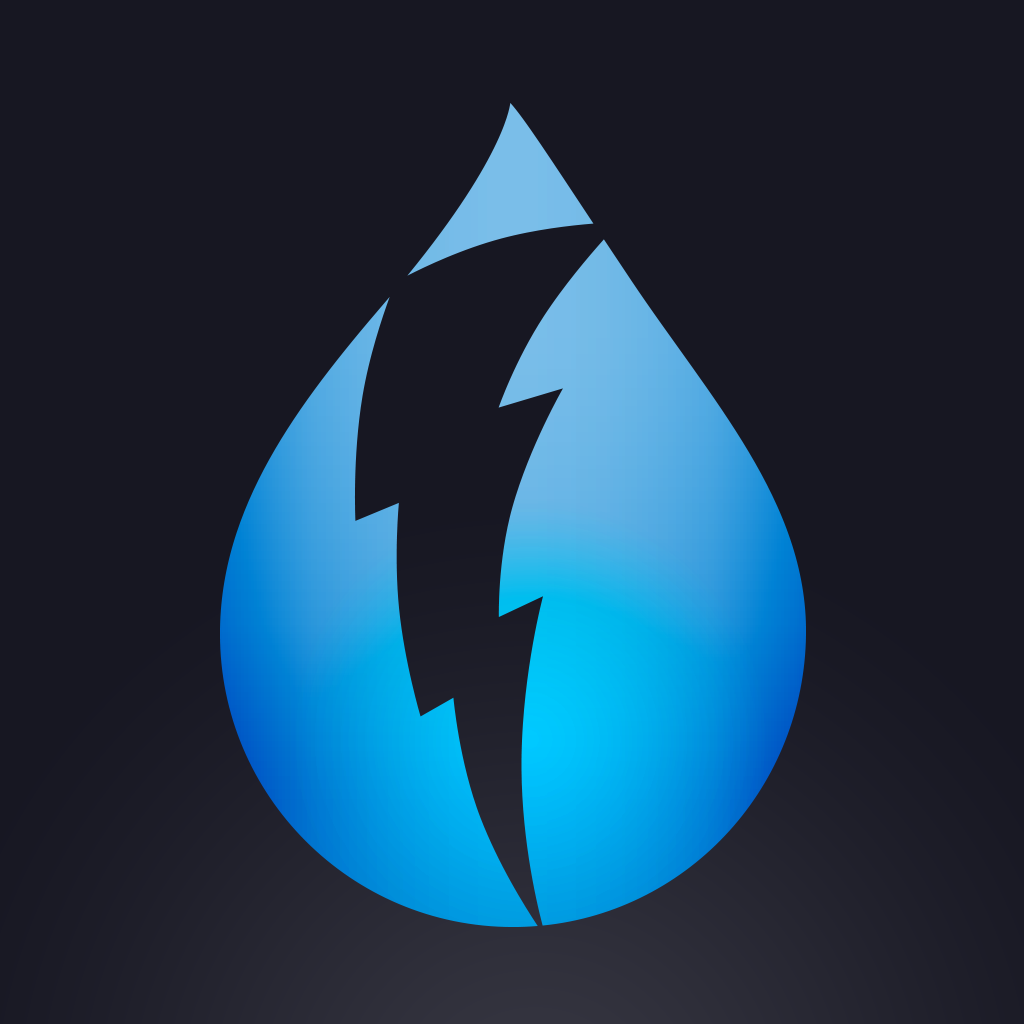 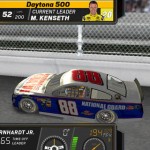 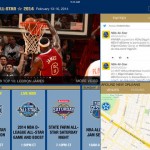 NBA Game Time Apps For iOS Heat Up With Updates For 2014 All-Star Weekend
Nothing found :(
Try something else