You are using an outdated browser. Please upgrade your browser to improve your experience.
by Joe White
September 6, 2014

Hitman GO, the popular turn-based iOS game set in the “Hitman” universe (and developed by the folks at Square Enix), can now be downloaded free of charge as part of IGN’s Free Game of the Month offer.

Copies of the game are available from IGN’s website on a first-come, first-serve basis, so if you’re looking to swerve the application’s usual $4.99 price tag, act fast and pick up your code for Hitman GO now.

Starring Agent 47, Hitman GO first launched on iOS back in April. The app featured in our weekly “How to spend a $25 gift card” column, and Apple also highlighted the application in its App Store’s “Best of April” section. Following this, the app received its first major update in July; this added a new “Airport” chapter and made a number of minor tweaks to the game.

Hitman GO is a turn-based strategy game with beautifully rendered diorama-style set pieces. You will strategically navigate fixed spaces on a grid to avoid enemies and take out your target or infiltrate well-guarded locations. You really have to think about each move and all the Hitman tools of the trade you would expect are included; disguises, distractions, sniper rifles and even 47’s iconic Silverballers.

As mentioned, IGN is offering Hitman GO free of charge as part of its Free Game of the Month offer. Head over to IGN’s website for a code for the application; we’ll keep you updated with further information concerning the game as we receive it.

In the meantime, see: Zombieville USA 2 is back from the undead with MFi controller support and more, Makr creativity app goes 2.0 with universal support and mobile marketplace integration, and Apple likely to cause its rivals bottlenecks with its large fall shipments out of China. 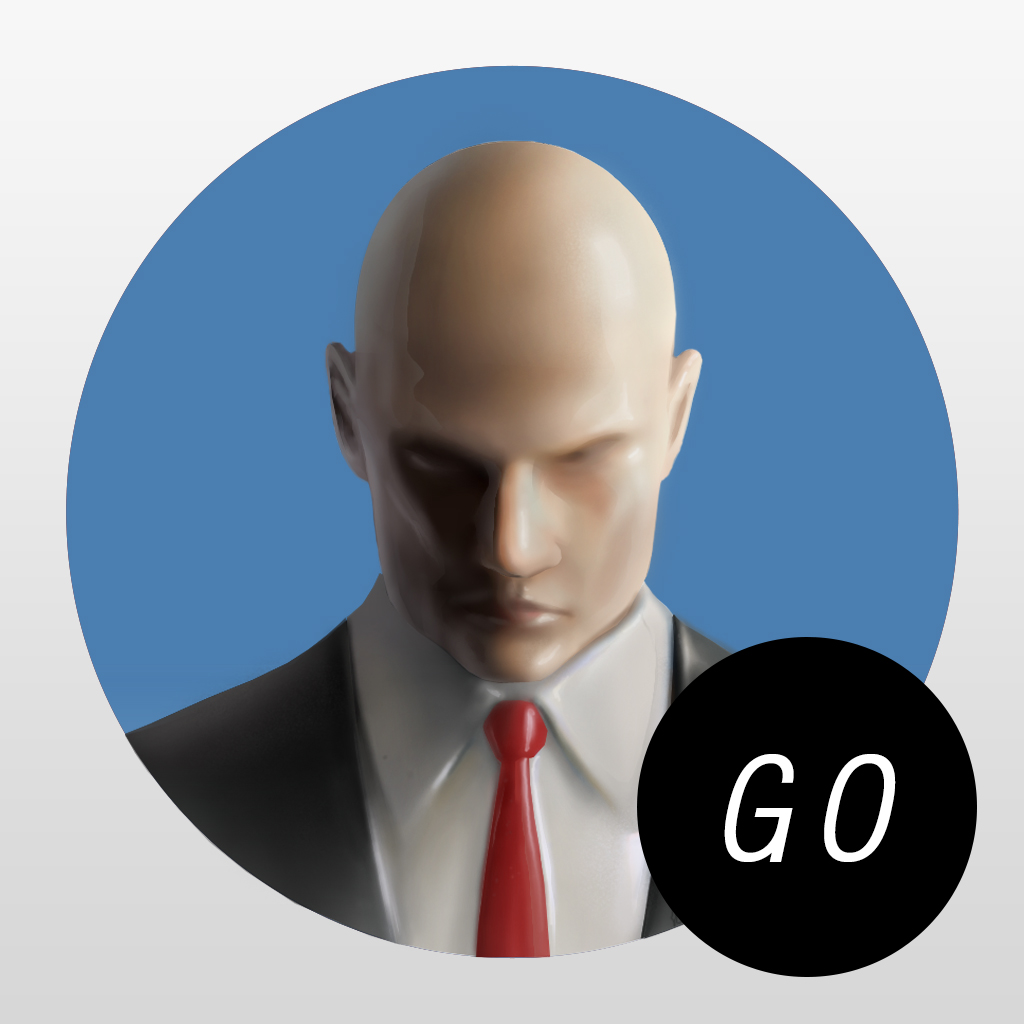 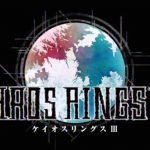 Square Enix releases first trailer for Chaos Rings III, out in mid-October
Nothing found :(
Try something else