You are using an outdated browser. Please upgrade your browser to improve your experience.
by Bryan M. Wolfe
September 28, 2014

Last Monday, Apple announced it had sold a record 10 million iPhone 6 and iPhone 6 Plus units in the first weekend of release.

Things went downhill for the company from there.

The iPhone 4 had “antennagate.” The iPhone 5 launched with the poorly received iOS 6 Maps app. The new iPhones arrived with “Bendgate” and a very bad iOS 8.0.1 software update.

The beginning and end of “Bendgate”

Is the iPhone 6 Plus bendable? It’s made of aluminum, so it is. But it certainly isn’t as bendable as some were led to believe.

It all started on Tuesday, Sept. 23 when a MacRumors forum member said that his 5.5-inch iPhone 6 Plus had bent — after “about 18 hours in my pocket while sitting mostly.”

A YouTube video showing an iPhone 6 Plus being bent moved the story forward. Even Conan O’Brien began to complain about the “flaccid” iPhone.

By mid-week, Apple went on the offensive, noting that the new iPhones “feature stainless steel and titanium inserts to reinforce high stress locations and use the strongest glass in the smartphone industry.” 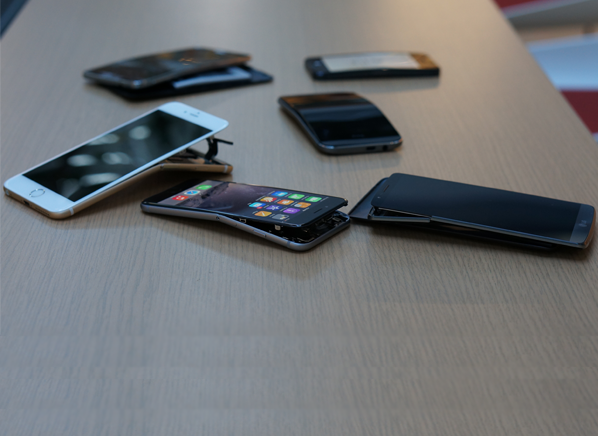 Fueled by the controversy, the organization stress tested the iPhone 6 and iPhone 6 Plus, and four other handsets. It found that “While nothing is (evidently) indestructible, we expect that any of these phones should stand up to typical use.”

There you have it, the beginning and end of “Bendgate.” Carry on and enjoy your new iPhone. 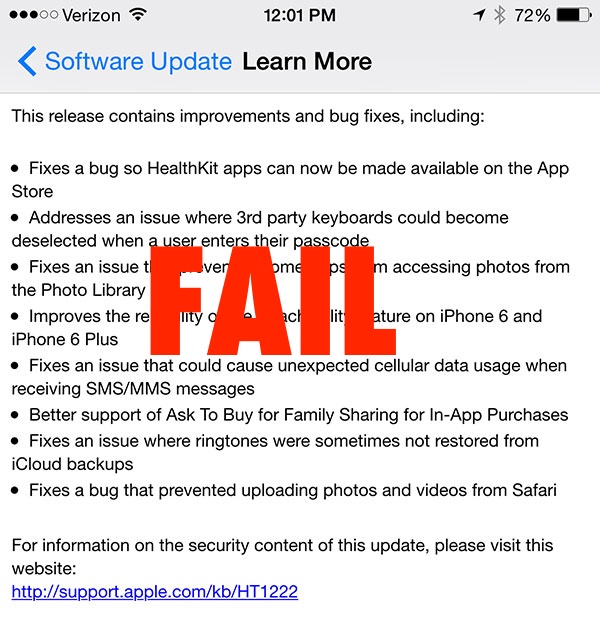 Imagine being an iPhone 6 or iPhone 6 Plus owner. Just days earlier you had to wake up in the middle of the night (or stand in line) to spend hundreds of dollars on a new cell phone.

After hearing that your handset might snap in two, Apple sends out an update that bricks the device. This is what happened on Wednesday, when Apple released iOS 8.0.1. The update disabled Touch ID and cellular on the iPhone 6 and iPhone 6 Plus.

Just a few hours after Apple released, and then pulled iOS 8.0.1, singer and songwriter Jonathan Mann posted a funny video to YouTube.

Apple fixed the problem within a few hours with the release of iOS 8.0.2. Nonetheless, the company took a public relations hit.

We expect more from the company that prides itself on making products that “just work.” Apple couldn’t have anticipated the overblown “Bendgate,” but they could have done a better job when releasing a software update.

Knowing that the person who was in charge of quality control on iOS 8.0.1 also had a hand in the iOS 6 Maps debacle made the situation even more frustrating.

Thankfully, the week is over. 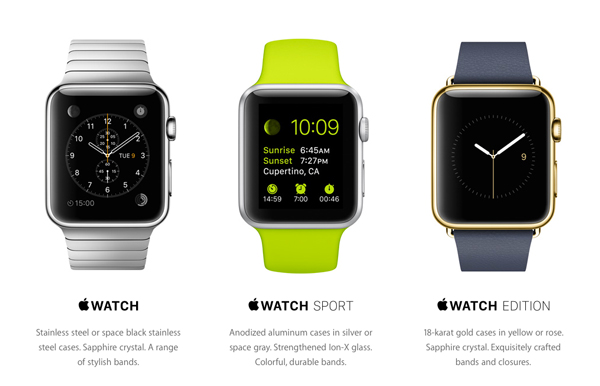 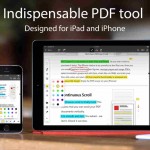 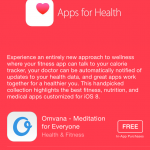 Apple features 'Apps for Health' on the App Store following release of iOS 8.0.2
Nothing found :(
Try something else