You are using an outdated browser. Please upgrade your browser to improve your experience.
Digital Communicator
by Aldrin Calimlim
January 22, 2015

It lets you view all of your Facebook groups and even create new ones. Within groups, you can discuss, collaborate, and share with only the people you want.

Following its launch, Facebook Groups received a couple of updates in December. The first added the ability to edit posts, and the second brought the ability to search for cover photos, comment with stickers, and clear notifications. 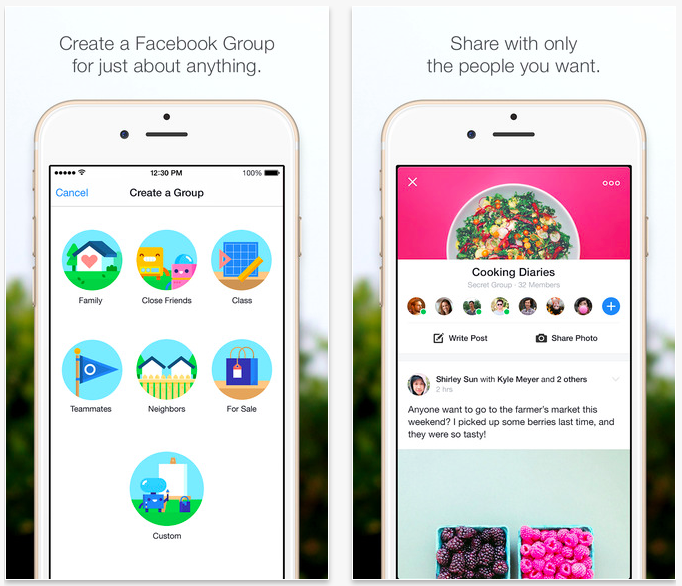 For both group members and admins, the updated app lets you easily search for other members in your groups.

For members, the update tweaks the app’s settings for easier management of notifications.

For admins, the app now lets you block people requesting to join, see who’s blocked in your group, and view the basic information with each member request — new capabilities that can help you manage your group more easily.

Optimized for iPhone and iPod touch running iOS 7.0 or later, Facebook Groups is available on the App Store for free.

The app is just one of Facebook’s iOS apps that are geared toward group messaging and collaboration. There’s also Rooms, an app for topic-based conversations, and there’s also Facebook at Work, an app for coworkers. 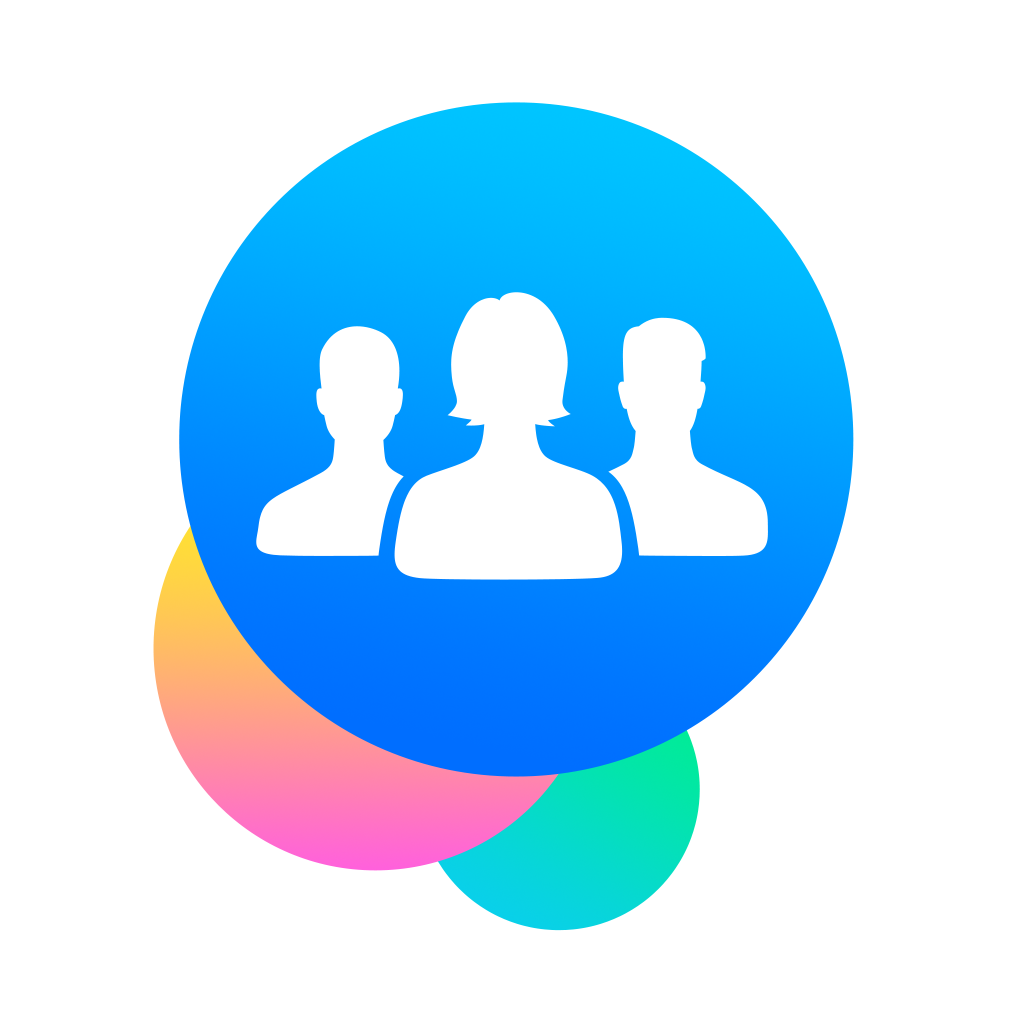 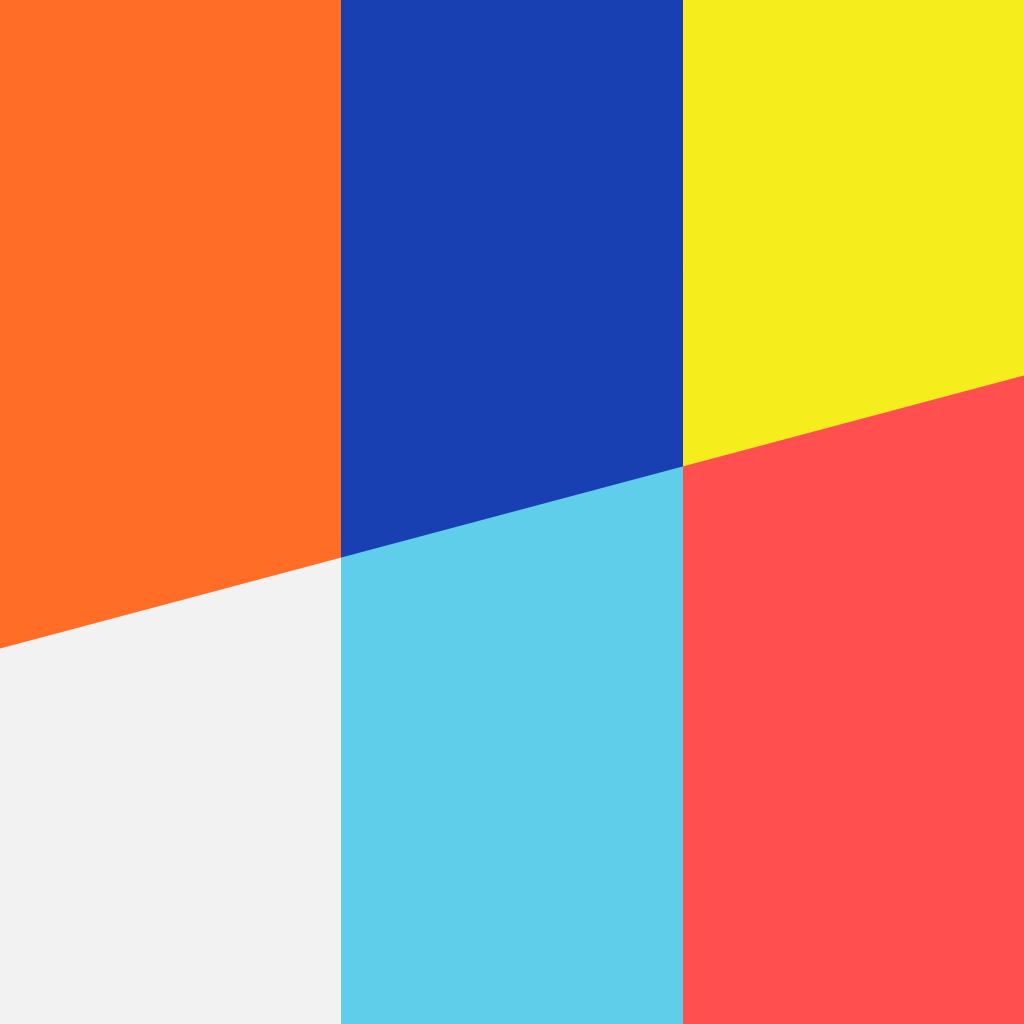 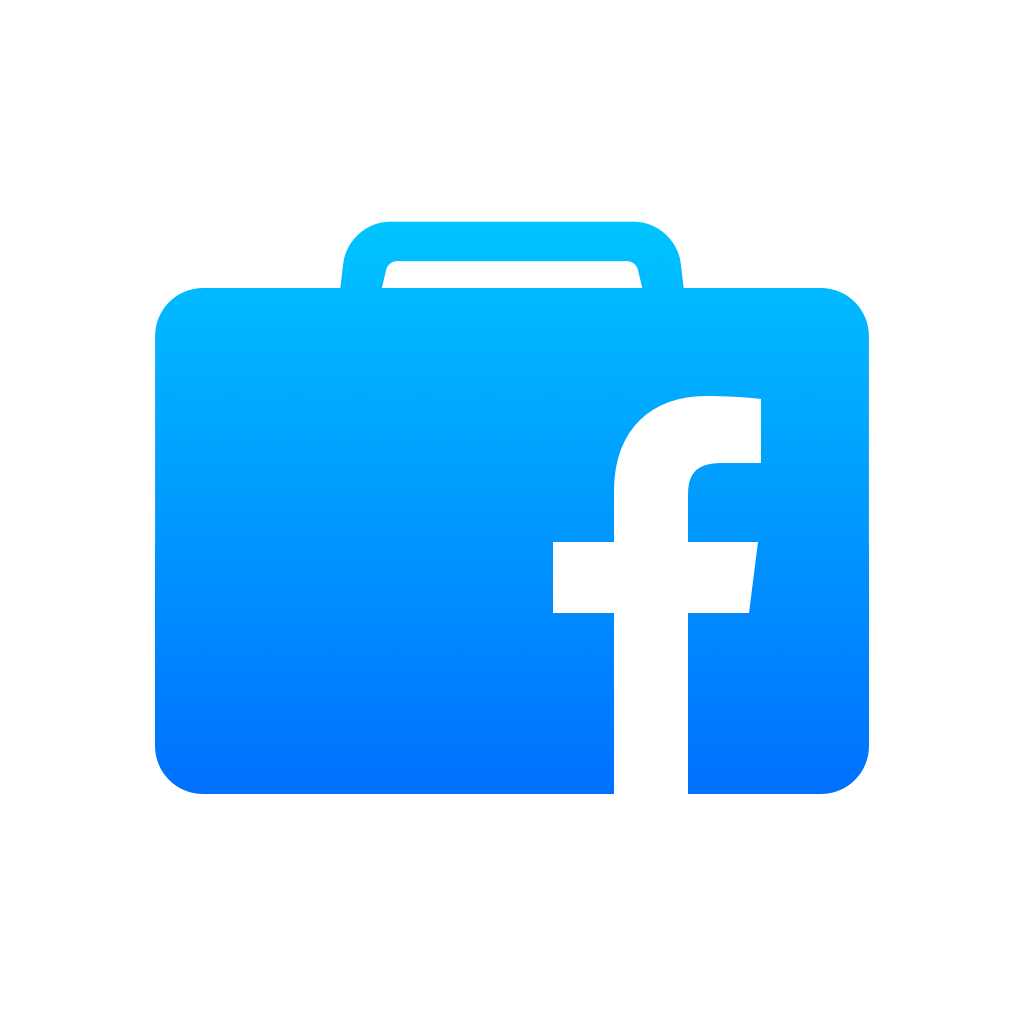 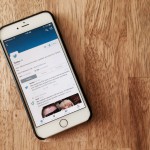 While you were away, Twitter added something to your timeline on iOS
Nothing found :(
Try something else