You are using an outdated browser. Please upgrade your browser to improve your experience.
Apple Announces
by Bryan M. Wolfe
March 15, 2015

Apple hadn’t held a spring media event since 2012, when the company introduced the ill-fated iPad 3. Though it lacked the excitement of the September iPhone 6/Apple Watch launch event, Cupertino’s “Spring Forward” presentation was equally significant.

Yes, Monday’s event was heavily focused on Apple Watch, which arrives in Australia, Canada, China, France, Germany, Hong Kong, Japan, United Kingdom, and the United States on April 24. But we also got a chance to see where things are heading with the company’s notebook line, thanks to the introduction of the new MacBook.

The event also introduced ResearchKit, which could turn out to be the most important news of all to come out of the Yerba Buena Center.

Since Apple’s first wearable device was announced on Sept. 9, the company had been mostly mum about the first new product of the Tim Cook era, at least when it came to the specifics.

Was Apple Watch waterproof? Could you wear the device for more than a day between charges? How much would the Apple Watch Edition models cost? On Monday, we finally got the answers.

Apple Watch is not waterproof, but rather “splash and water resistant.”

You can, for example, wear and use Apple Watch during exercise, in the rain, and while washing your hands, but submerging Apple Watch is not recommended. Apple Watch has a water resistance rating of IPX7 under IEC standard 60529. The leather bands are not water resistant.

Our goal was to make Apple Watch easy to charge in the dark. Without looking. While being only partially awake. We arrived at a solution that combines our MagSafe technology with inductive charging. It’s a completely sealed system free of exposed contacts. And it’s very forgiving, requiring no precise alignment. You simply hold the connector near the back of the watch, where magnets cause it to snap into place automatically.

On Monday, Apple CEO Tim Cook noted that the Apple Watch Edition models were “very special.” At a starting price of $10,000, they better be. (The most expensive Apple Watch costs even more, $17,000.)

For more on Apple Watch, see:

The MacBook Air was long expected to get the Retina display treatment. Instead, on Monday Apple introduced a brand new MacBook that just so happens to come with a Retina display. And a gold finish. And its own Web page.

The new MacBook, as opposed to the MacBook Air, which remains with improved specs, weighs just 2.03 pounds and can go an entire day without needing a charge. It also features the new USB-C port, which supports charging, USB 3.1 Gen 1, Native DisplayPort 1.2 video output, VGA output, and HDMI video output.

Should you buy a MacBook? You can read what I think right here. 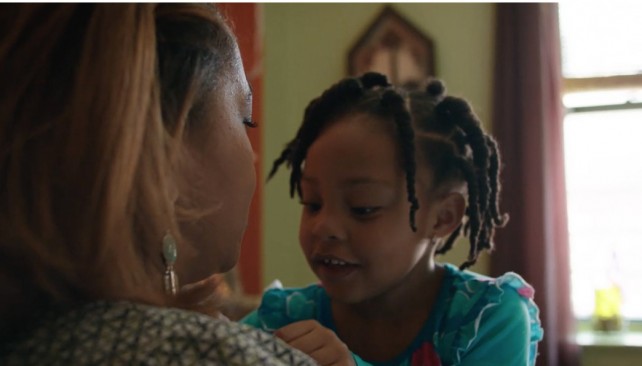 On Monday, Apple proved once again that the company is serious about making us all healthier.

Through ResearchKit research institutions will now have the ability to create and distribute medical studies for users of iPhones around the world. The concept could lead to more medical discoveries, and ultimately, improved lives for all of us. 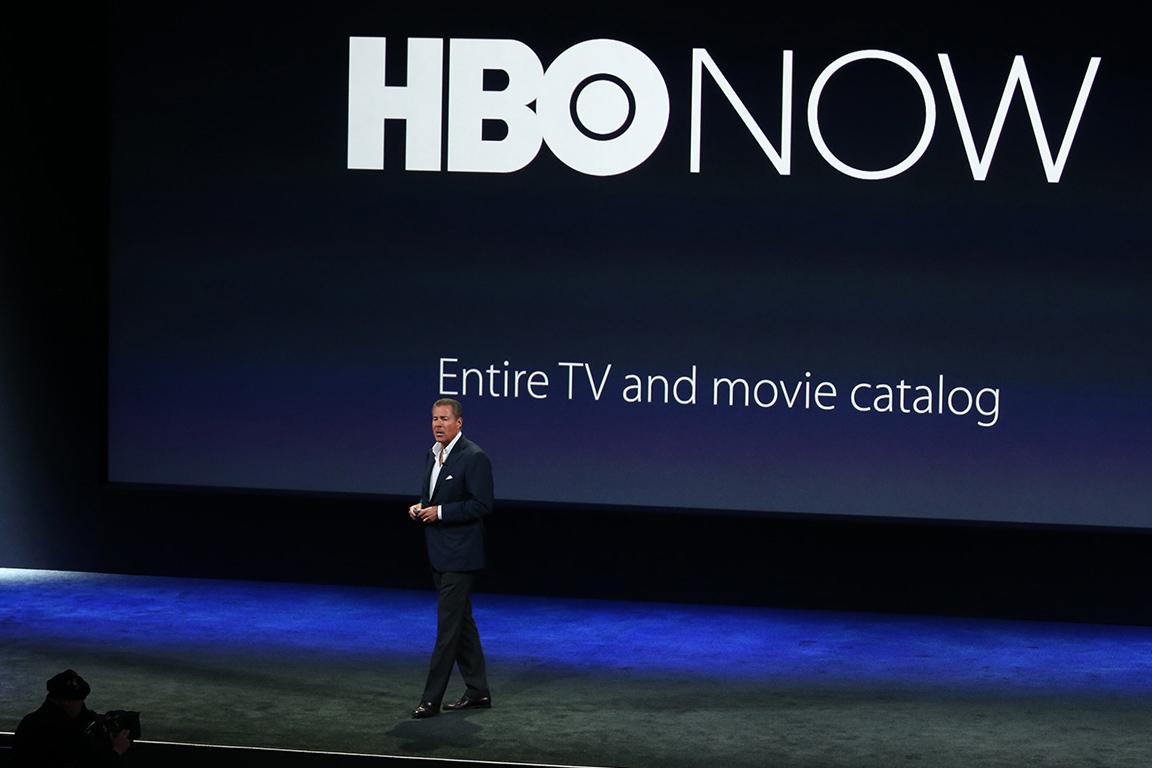 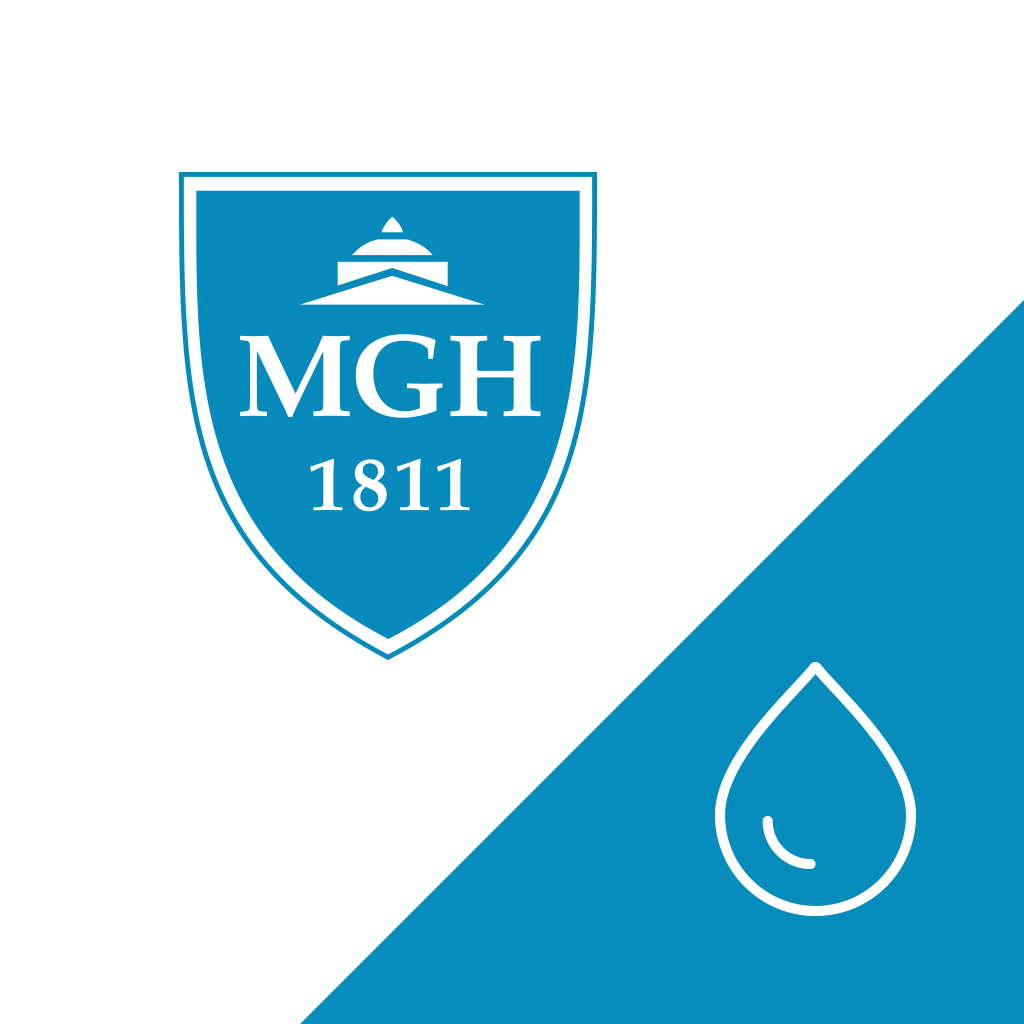 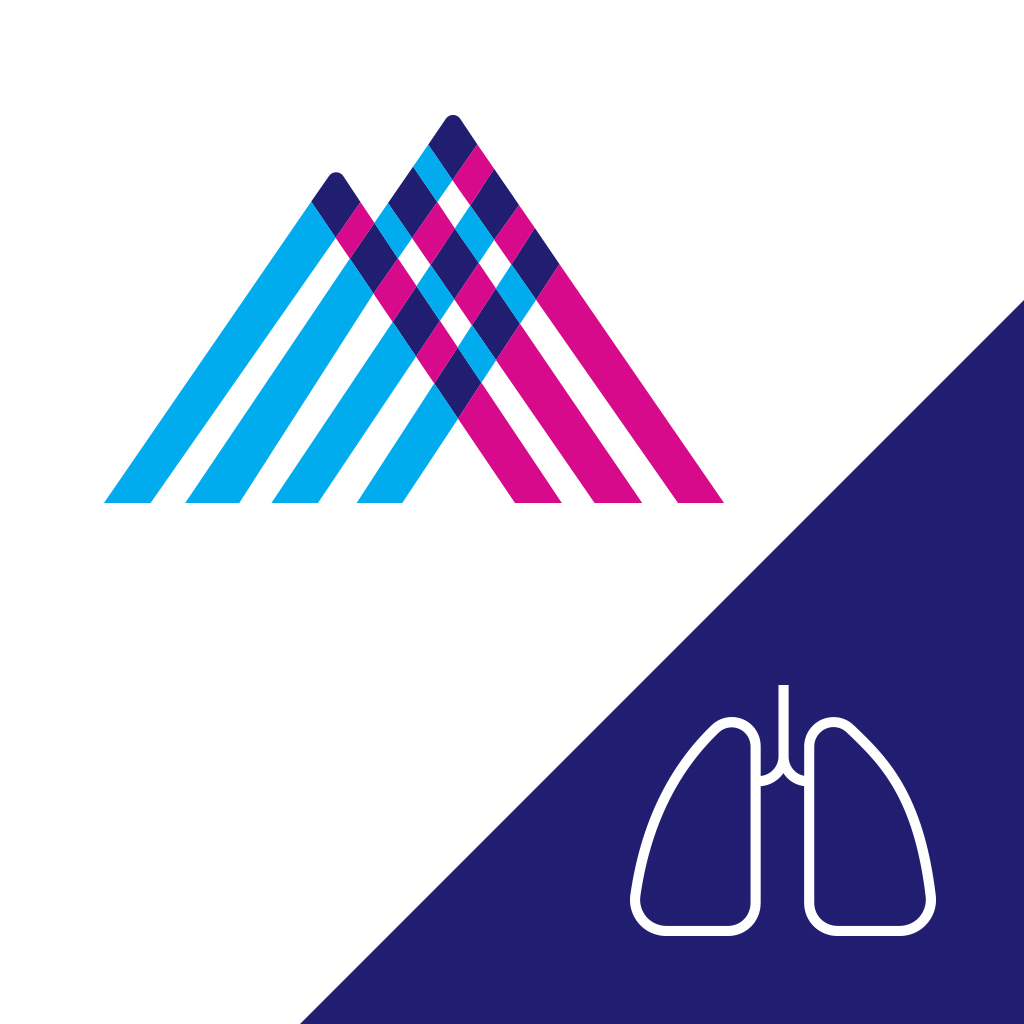 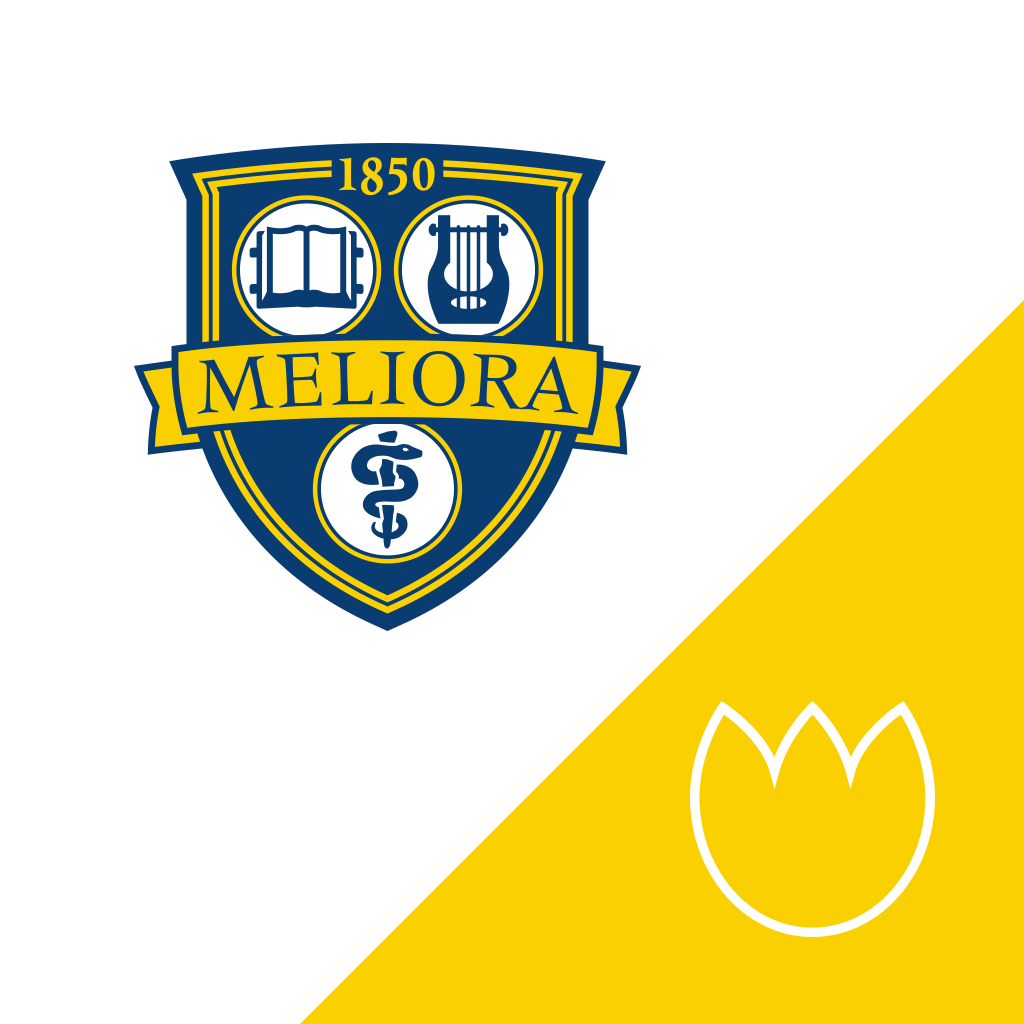 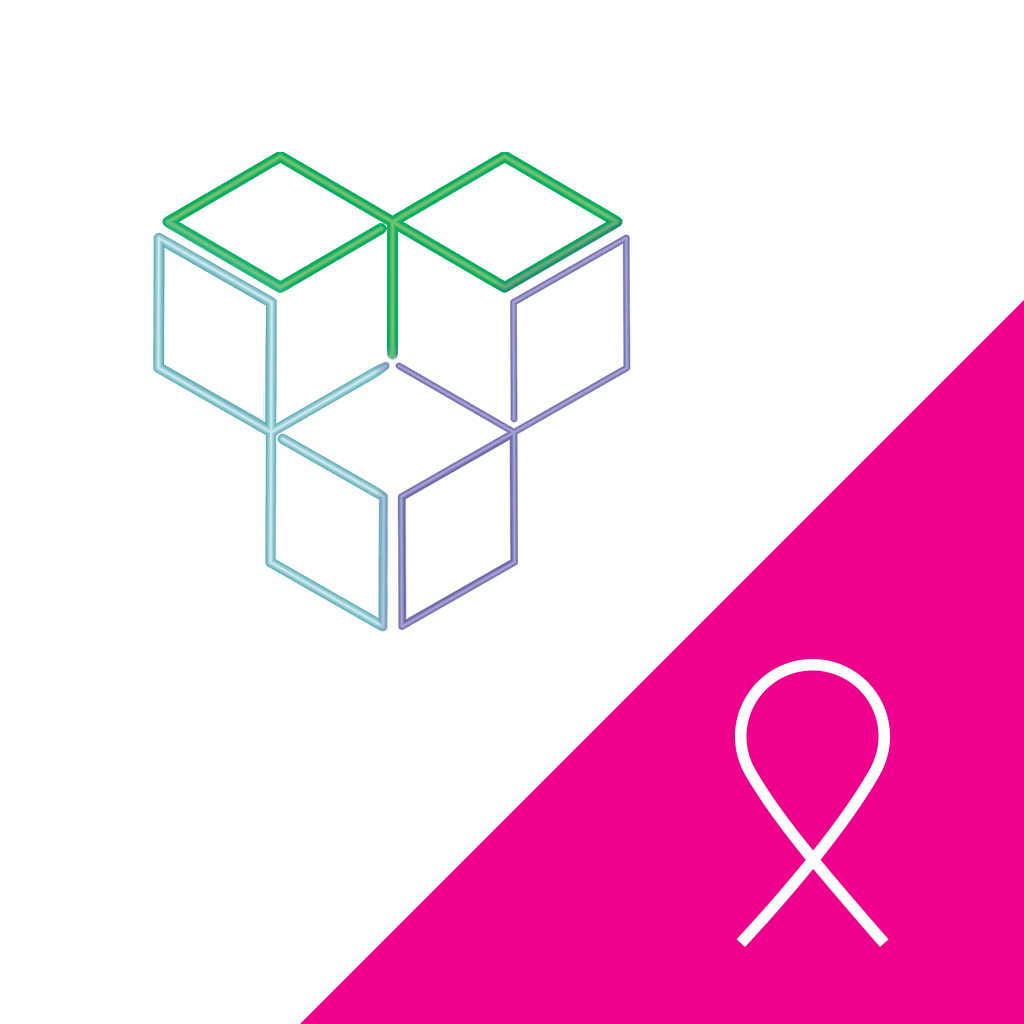 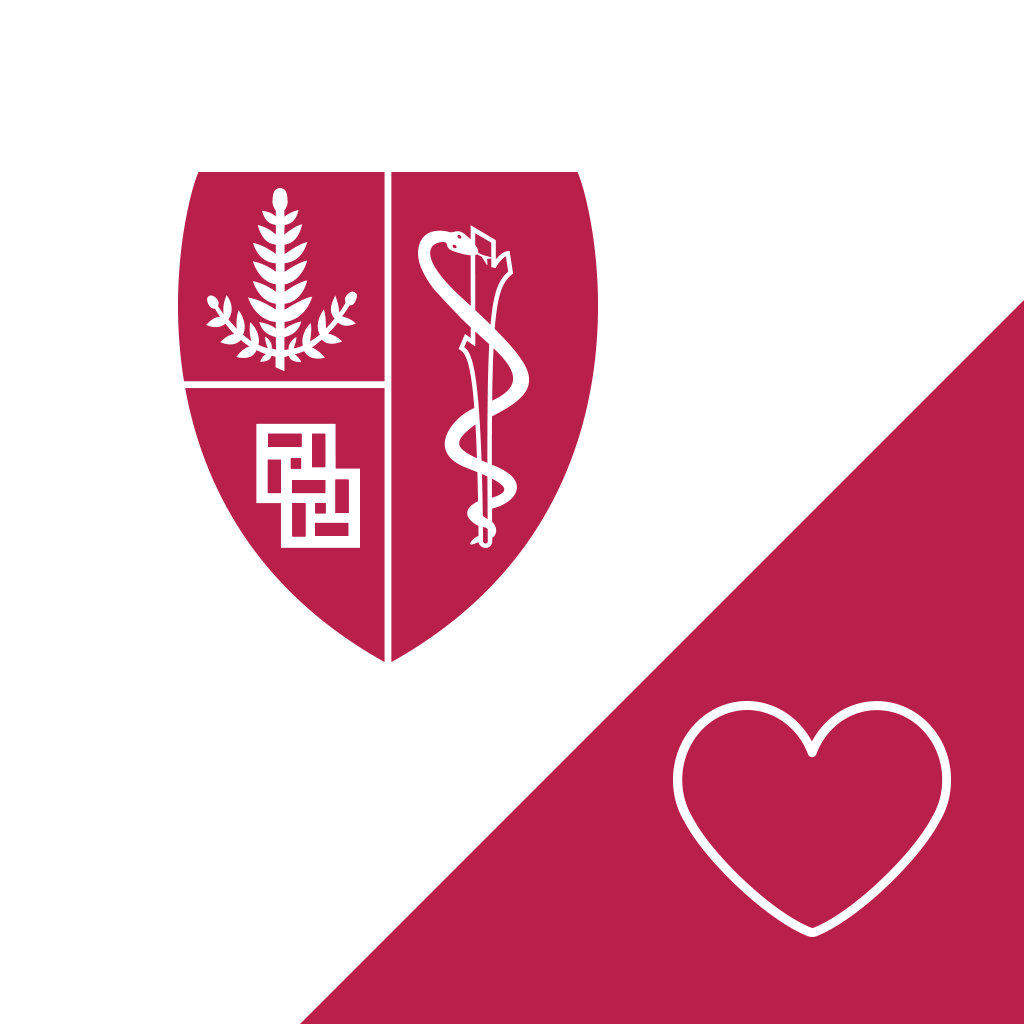 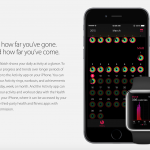 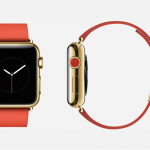 Apple's Watch Edition is not made from 'new gold' after all
Nothing found :(
Try something else