You are using an outdated browser. Please upgrade your browser to improve your experience.
The People Behind Apple
by Bryan M. Wolfe
May 31, 2015

With Apple’s Worldwide Developers Conference (WWDC) just days away, we heard a lot of rumors about this important event. Not to be outdone, Google held its I/O conference, which offered some goodies for iOS device owners. Here’s a look back at the week that was:

Jony Ive gets a promotion

The biggest news this week was word that Jony Ive (above) will soon be getting a promotion. In a Memorial Day announcement, Apple CEO Tim Cook said that Ive will become the company’s first chief design officer on July 1. On that date, Richard Howarth will become Apple’s vice president of Industrial Design and Alan Dye will serve as the company’s vice president of User Interface Design. 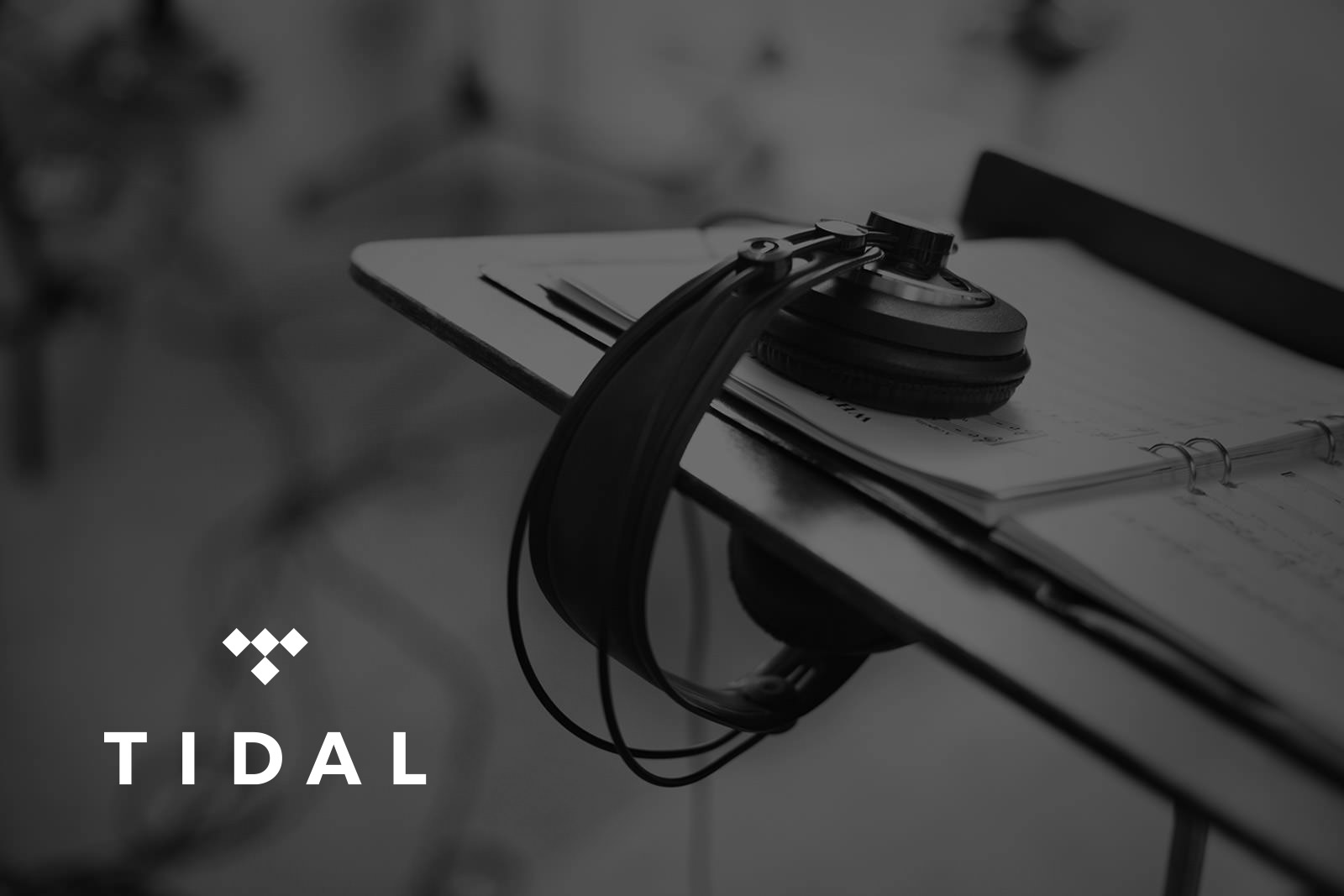 The upstart Tidal streaming music service, headed by rap entrepreneur Jay Z, might be in some substantial trouble. That’s according to a new in-depth report by Bloomberg. Jay Z purchased the Swedish-based music service in March. 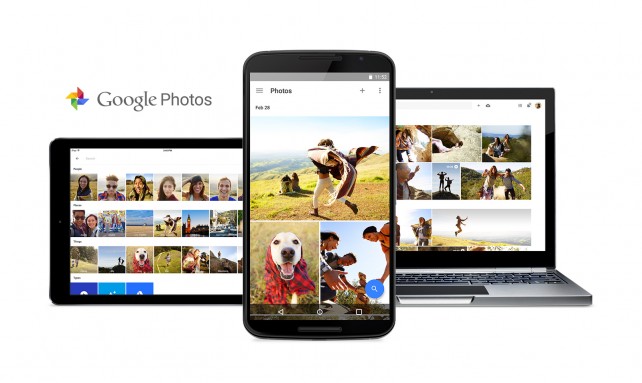 Google Photos automatically organizes photos and videos by people, places, and other important information. It’s available via the Web and through an iOS app. The biggest draw for the service is free, unlimited storage. Users can backup and store photos up to 16 megapixels and 1080p high-definition videos. 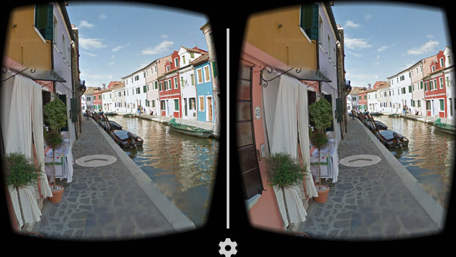 The company also unveiled a free app for the iPhone that works with its virtual reality Cardboard tool. With the app, users can explore different environments, view 3-D objects from a museum collection, take a hike through iconic cities around the world, and enjoy a fun take on the classic Kaleidoscope.

Apple is expected to announce a new Apple Watch SDK at this year’s WWDC, which begins on Monday, June 8.

According to Jeff Williams, Apple’s senior vice president of operations, the SDK would give developers access to the watch’s sensors, Digital Crown, and more. Currently, third-party Apple Watch apps are required to run on an iPhone with the information wirelessly transmitted to the watch. That would change with the SDK. 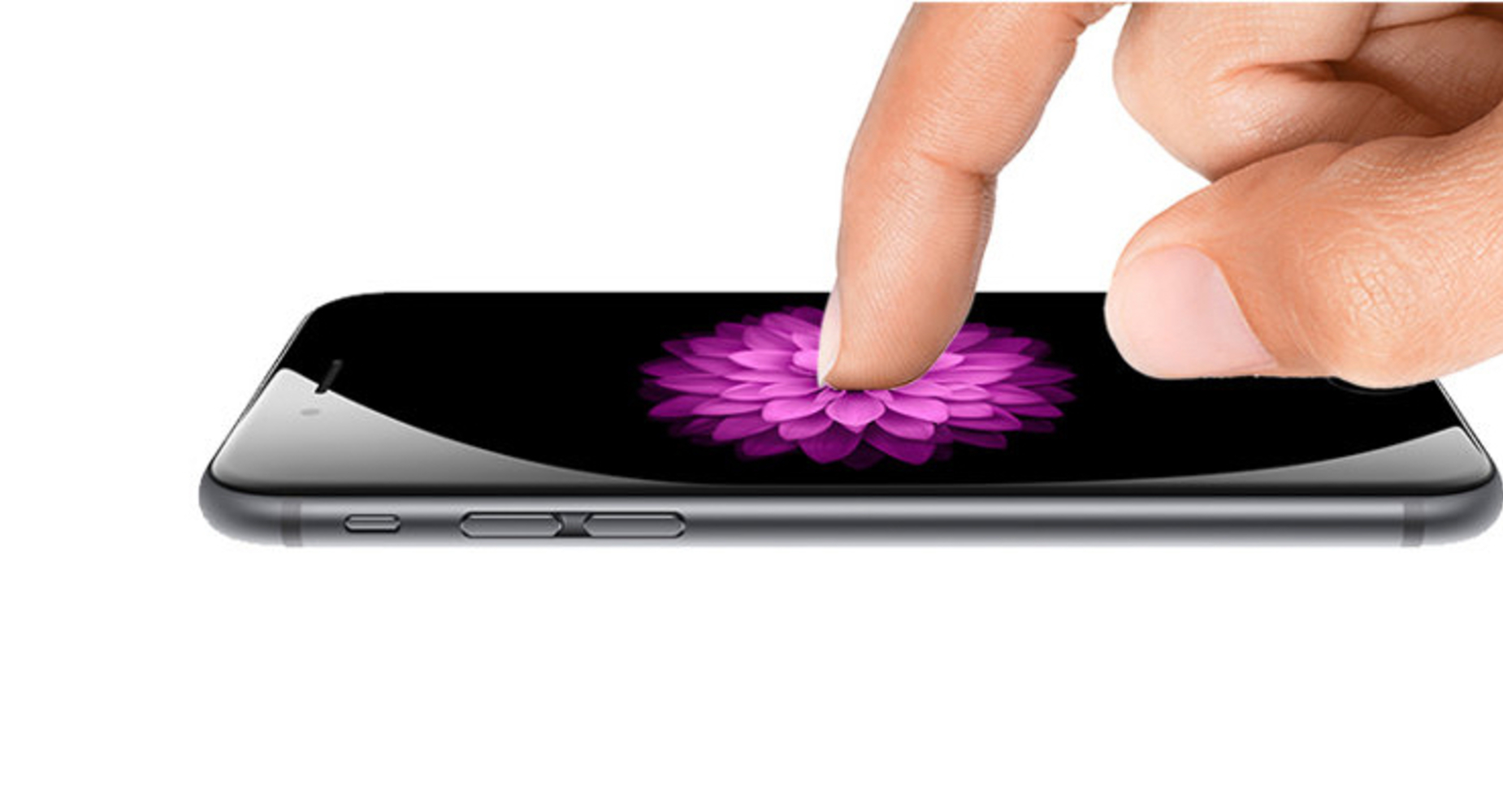 Force Touch is apparently headed to the next-generation iPhone. According to 9to5Mac, iOS 9 will support the technology for the upcoming “iPhone 6s.” The technology made its debut on the Apple Watch and has expanded to the new line of MacBooks. 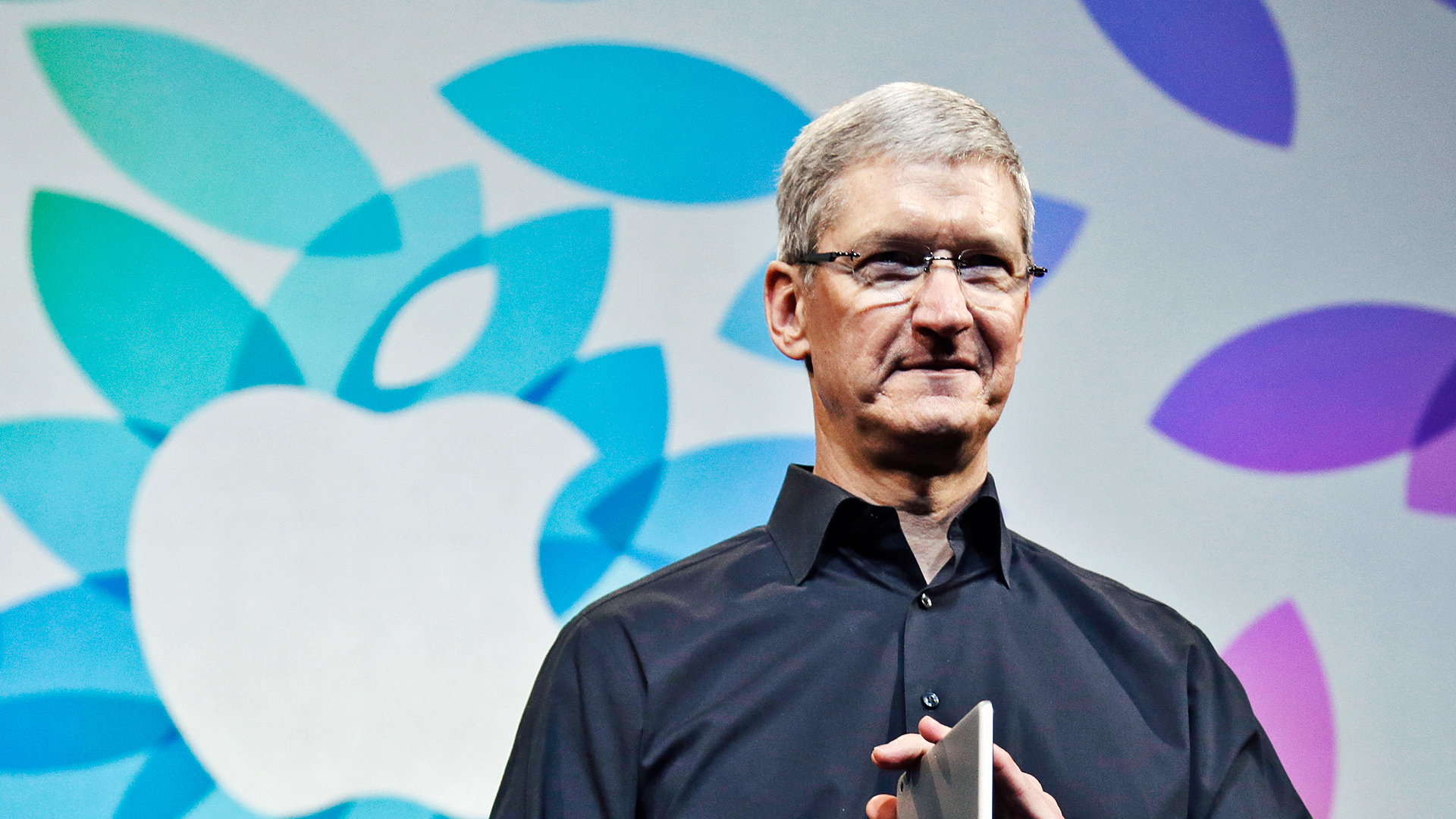 Apple CEO Tim Cook has donated 50,000 Apple shares worth around $6.5 million to an unspecified charity. Priced at around $130 per share, the 50,000 share donation equates to the huge sum of $6.5 million. Cook’s last personal donation was to Human Rights Campaign’s Project One America in December last year. 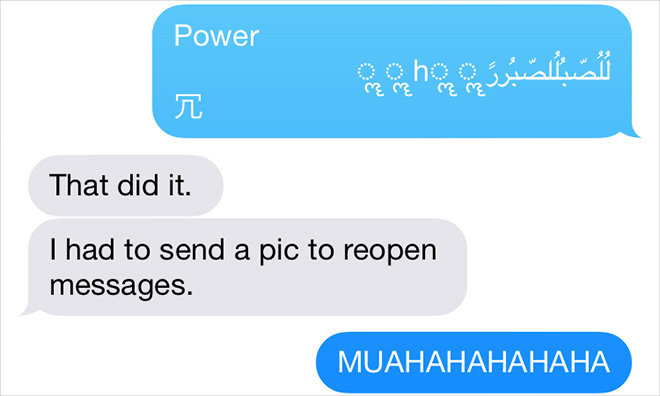 Apple has offered a temporary fix for the malicious iOS text bug which we first told you about earlier in the week. A more permanent solution is expected to be announced at WWDC. 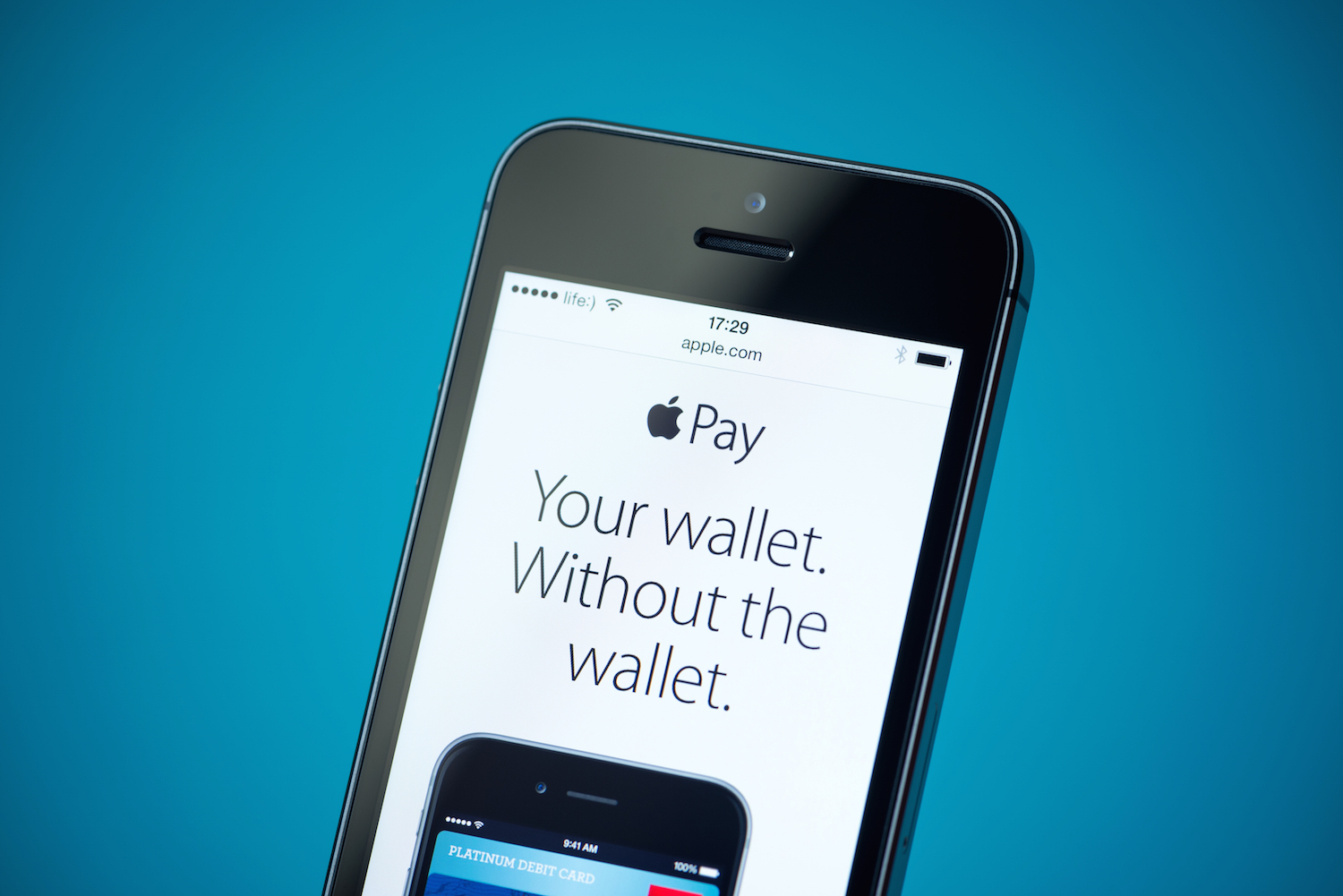 It looks like Apple Pay may become the first NFC service to offer its own rewards program. According to Forrester Research analyst Sucharita Mulpuru, Apple wants “to be as disruptive to payments as Amazon has been to retail.”

Mulpuru goes on to say, “By being early they can shape the customer experience and expectations.” Apple Pay has already partnered with dozens of banks, rolled the service out as one of the Apple Watch’s best features, and is planning to expand to new markets like China, the U.K., and others in the near future. 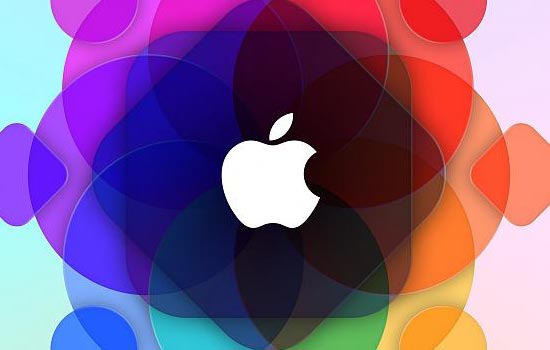 Cupertino has decided that 2015 is the year to optimize both iOS and OS X for stability, security, and performance, according to 9to5Mac. In other words, “iOS 9″ and “OS X 10.11″ will focus on quality much more than adding new features.

Apple is on top again 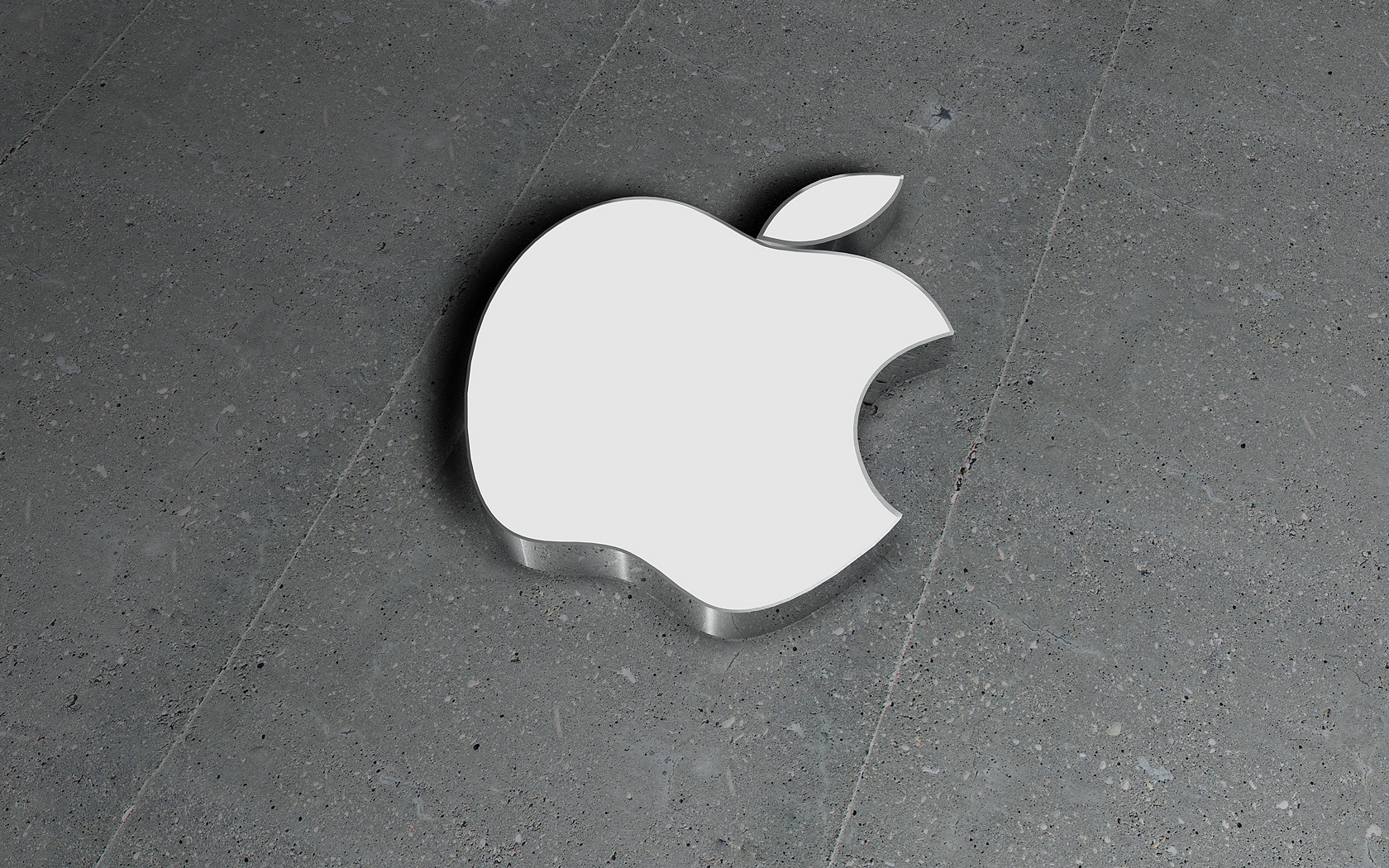 The BrandZ report comes out annually and Google was in the top spot for 2014. The top 10 most valuable brands for 2015 are mostly technology and telecom companies, including such names as Microsoft, IBM, AT&T, and Verizon. Some notable exceptions, though, include Visa, Coca-Cola, McDonald’s, and Marlboro. 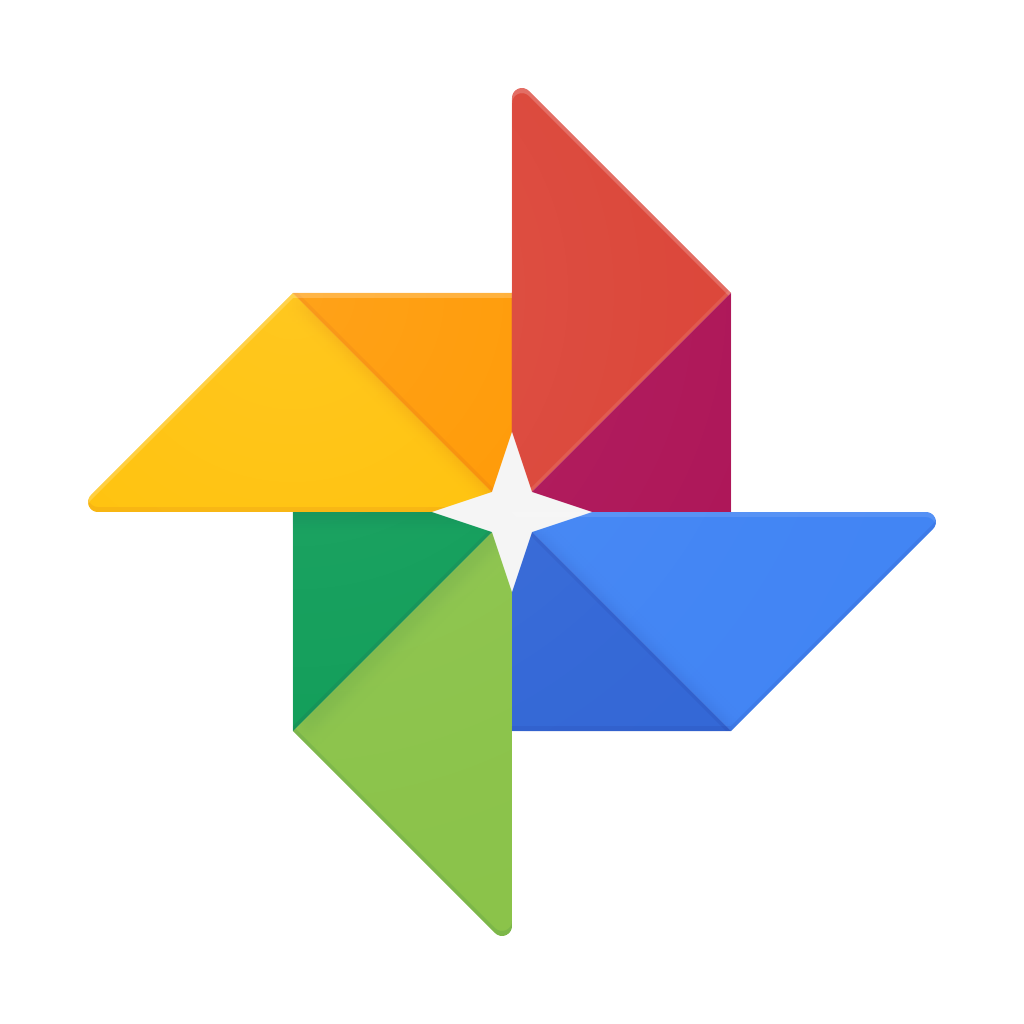 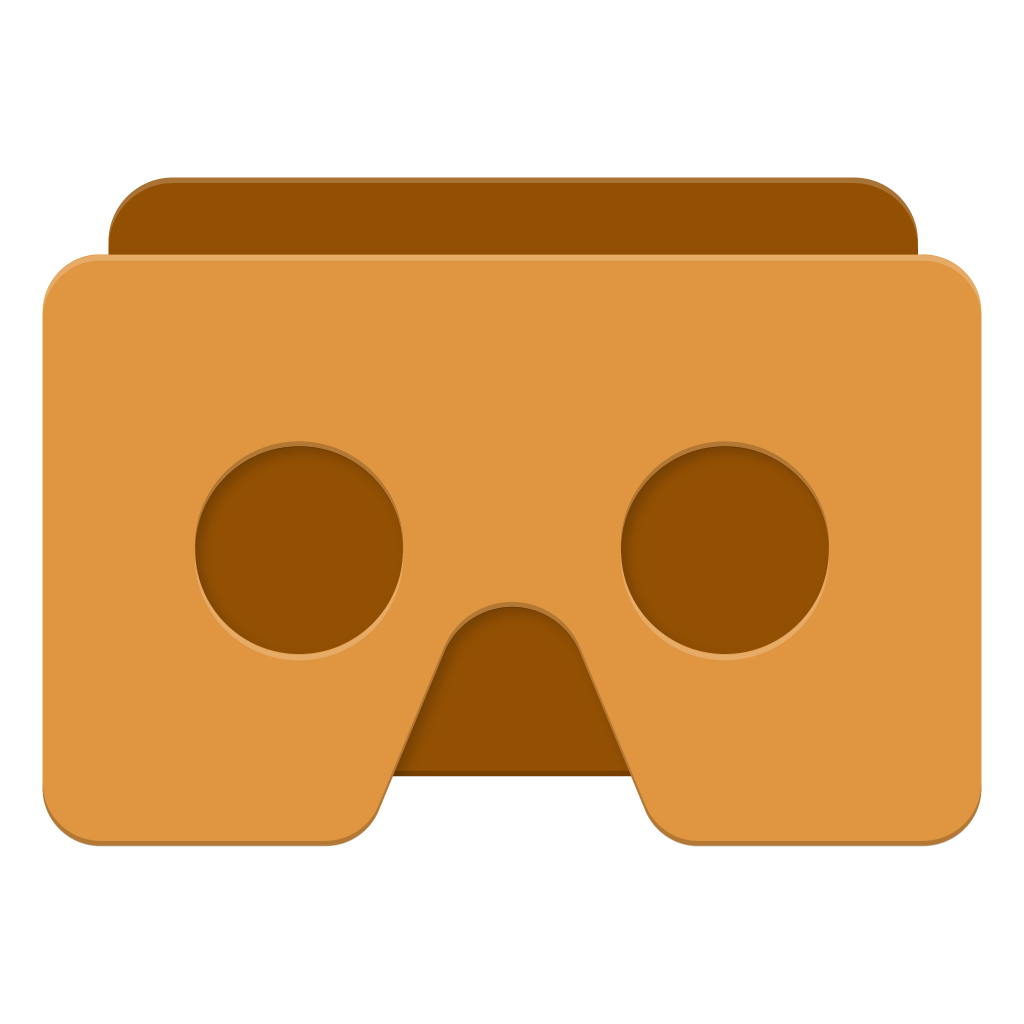 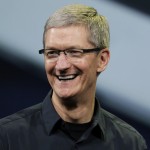 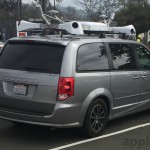 A new report says the 'mystery' Apple vans are capturing images for a new mapping database
Nothing found :(
Try something else