You are using an outdated browser. Please upgrade your browser to improve your experience.
Music
by Bryan M. Wolfe
May 17, 2015

What will Apple’s new music service will be called? What’s lacking on Apple Watch? These questions and more were answered during the week that was.

Details about the “iPhone 6s” emerge

We won’t be seeing next-generation iPhones until this fall. Already, however, we’re getting an idea what the “iPhone 6s” and “iPhone 6s Plus” may include.

KGI Securities analyst Ming-Chi Kuo says that Apple’s next handsets will come in a rose gold option and feature a new design with different casing materials to address the alleged bending issues of the iPhone 6 and iPhone 6 Plus. Additionally, the phones may feature Force Touch input, a 12MP iSight camera, and an A9 processor with upgraded 2GB LPDDR4 memory. 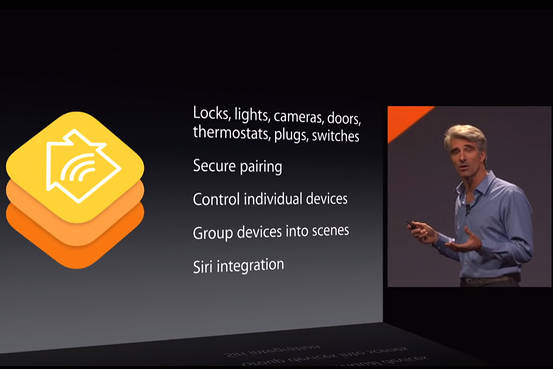 Fortune has reported that Apple’s HomeKit debut would be delayed until September or October. No so, according to Apple:

“HomeKit [hardware certification] has been available for just a few months and we already have dozens of partners who have committed to bringing HomeKit accessories to market and we’re looking forward to the first ones coming next month,” said Apple spokeswoman Trudy Muller.

The HomeKit API was announced during the Worldwide Developers Conference in 2014. The framework, built into iOS 8, allows users to control a number of smart home accessories, like light bulbs, locks, and more. With an Apple TV acting as a hub, users can use their voice to control compatible devices with Siri.

As first pointed out by iDownloadBlog, there’s nothing preventing a thief from stealing your Apple Watch, wiping the device, and then pairing it with another iPhone. That’s true even if the watch is protected by a passcode.

Apple helped to mitigate the theft problem plaguing iOS devices by introducing Activation Lock starting with iOS 7. If an iPad or iPhone is ever stolen, thieves will likely try to wipe the device of any identifying data from the real owner. But to do that, they’ll have to first disable the Find my iPhone feature. That can only be done by entering the last Apple ID and password associated with the device.

The Apple Watch doesn’t include this feature. 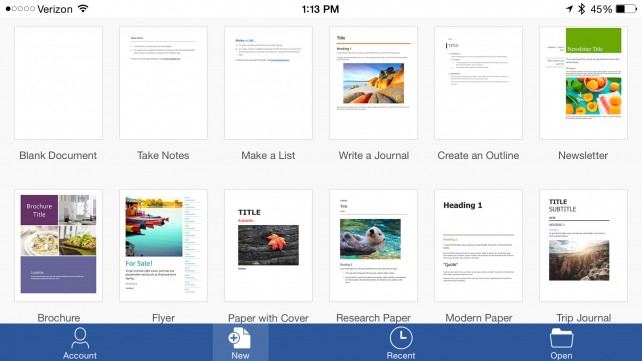 The trio of Microsoft Office apps – Word, PowerPoint, and Excel – have been updated with a number of goodies for users.

With the updated Word app, users can select from several new templates. And Excel now features new add-ins to enhance your spreadsheets. You’ll need an iPad and iOS 8.2 or newer to use those.

Finally, PowerPoint users can now insert pictures and videos from the camera right into their presentation. You can also change the slide layout to help a presentation standout. 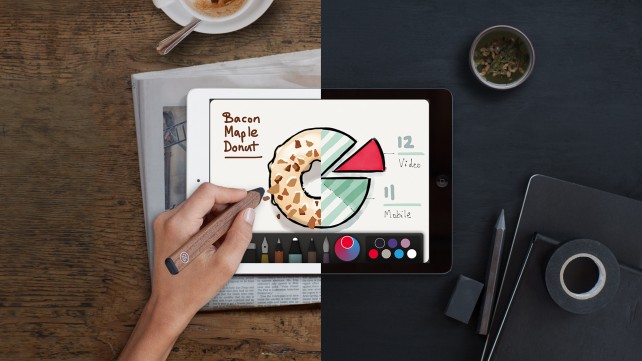 First teased back in March, the popular Paper by FiftyThree drawing app has been updated with new Think Kit tools and more. 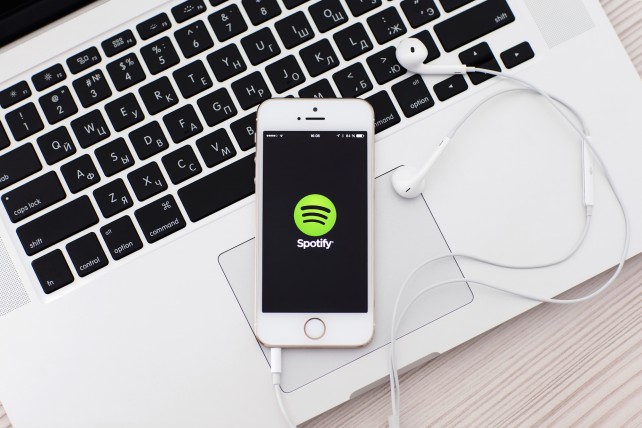 According to a report from Digital Music News, Spotify’s free tier may become a three-month trial period instead. If true, this shift will make both Apple and most of the major record labels very happy.

Universal Music Group and Sony Music Entertainment are said to be the main drivers behind the proposal for a time-limited free trial of Spotify’s streaming service. Current free-access subscribers would be able to continue their plans for six months, but new users would be limited to a three month trial period.

Spotify has refuted the original report. Spotify’s Director of Communications, Graham James, informed 9to5Mac that “This is totally false. Our model is working.”

“Apple Music” is the name? 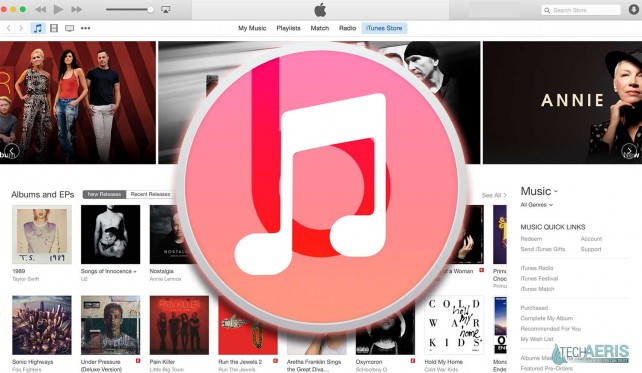 A new report says that Cupertino’s rebranded streaming music service will be called “Apple Music” and will have its own social networking integration for artists.

Apple evidently hasn’t given up on the idea of its own social media network, even though it failed to get enough attention for Ping to gain ground. However, this new network will be all about the artists, allowing them to have their own pages within the streaming music service for posting track samples, photos, videos, and concert updates. Artists will also be able to leverage their own pages to cross-promote other musicians.

Regular users of Apple Music will be able to comment on and like posts from the artists using their iTunes accounts, but they won’t have their own social network profiles like they did with Ping. 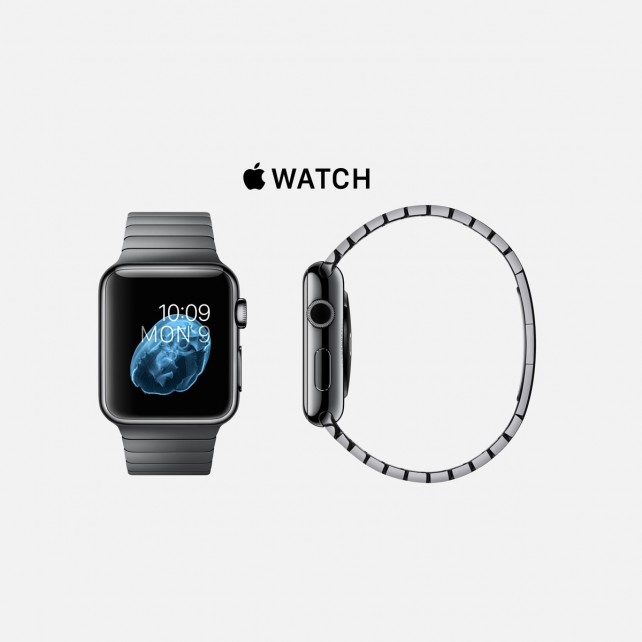 Three weeks after the Apple Watch officially launched, it looks like supply is finally starting to catch up with demand.

If you ordered an Apple Watch with the Space Black Link Bracelet, Leather Loop, or Modern Buckle on April 10 and have been waiting patiently or impatiently for Cupertino to process your order, you might get some good news soon. According to a report from MacRumors, the first stainless steel Apple Watch orders with those bands are now being prepared to ship.

The latest iOS 8.4 beta is released 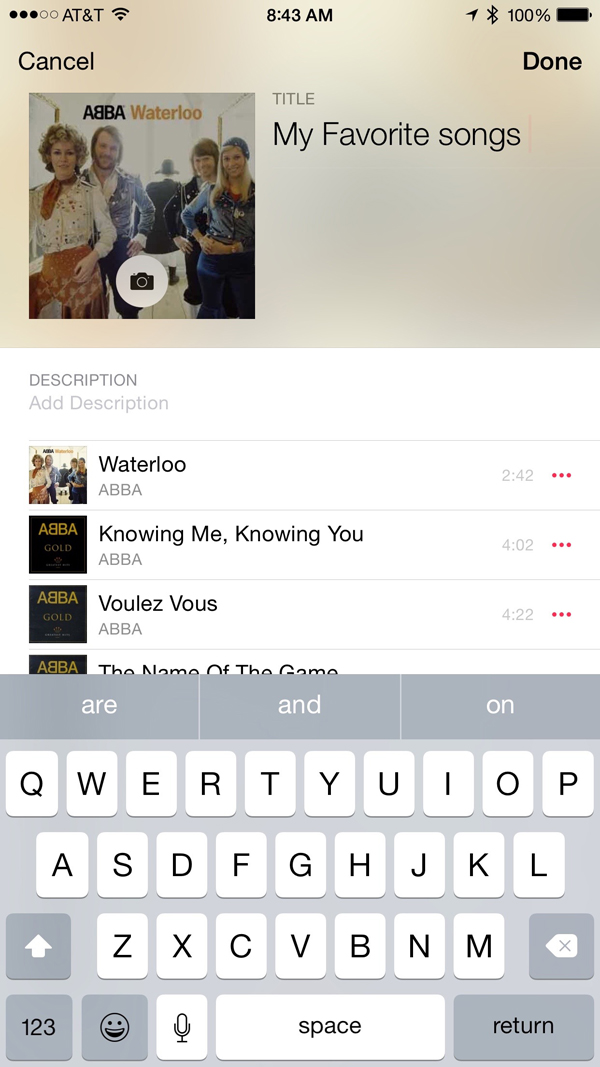 Apple has launched iOS 8.4 beta 3. The beta is available to both registered developers and members of the public testing program. It can be downloaded over-the-air. The update is highlighted by a revamped stock Music app.

Best of lists for 2015 begin arriving 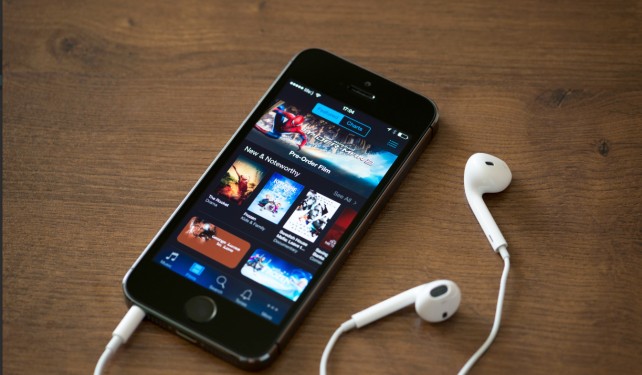 This week, we offered the 10 accessories you need for your iPhone or iPad. Look for more “best of” lists for 2015 in the coming weeks. 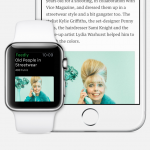 You can now access the best stories from your Feedly right on your Apple Watch
Nothing found :(
Try something else