You are using an outdated browser. Please upgrade your browser to improve your experience.
by Bryan M. Wolfe
August 2, 2015

Here is a look back at the top 10 tech stories from the past week.

Is the wait finally over? 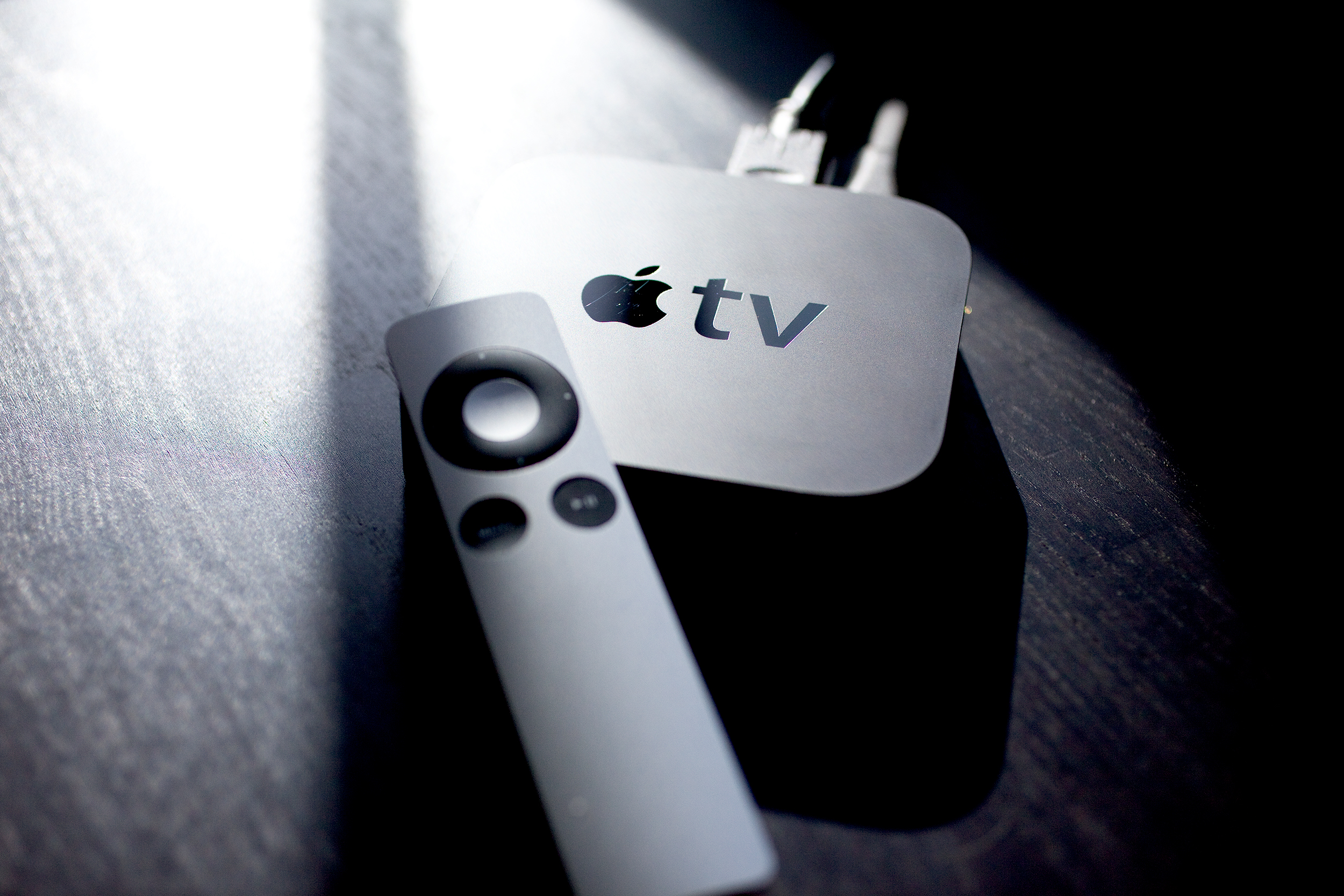 It looks like we may finally get our hands on a new Apple TV. A fourth-generation device could launch in September, according to Buzzfeed:

Sources familiar with Apple’s plans tell BuzzFeed News that the company intends to announce its next-generation Apple TV in September, at the same event at which it typically unveils its new iPhones. The device itself is pretty much as we described it to you in March, sources say, but “more polished” after some additional tweaks. Expect a refreshed and slimmer chassis and new innards; Apple’s A8 system on chip; a new remote that sources say has been “drastically improved” by a touch-pad input; an increase in on-board storage; and an improved operating system that will support Siri voice control. Crucially, the new Apple TV will debut alongside a long-awaited App Store and the software development kit developers need to populate it.

Apple TV hasn’t been updated since 2012. 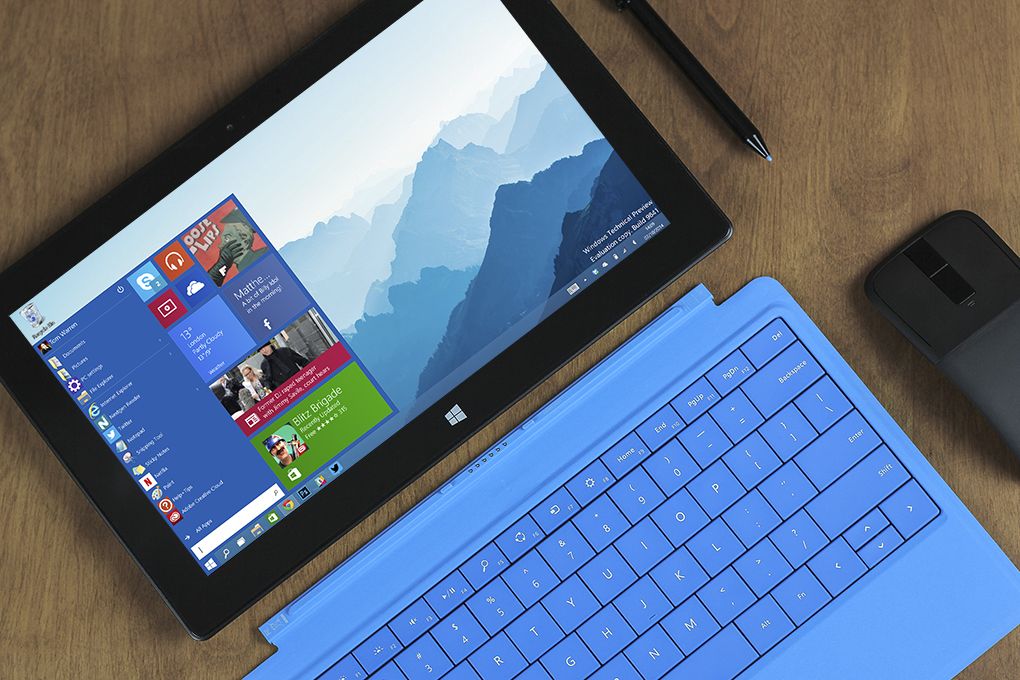 This week, Microsoft released Windows 10. The OS update was first announced in September 2014 following a demo at Build 2014. Windows 10 is available on PCs, tablets, and smartphones. Windows 10 takes on OS X El Capitan, which arrives this fall. 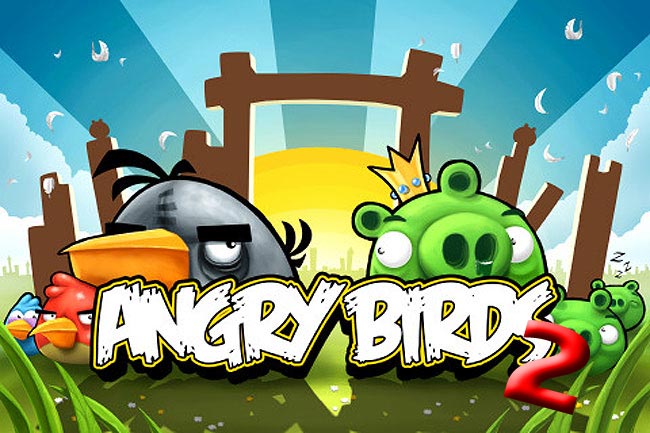 Forget the dog days of summer; as July ended, there were plenty of other tech stories making news: 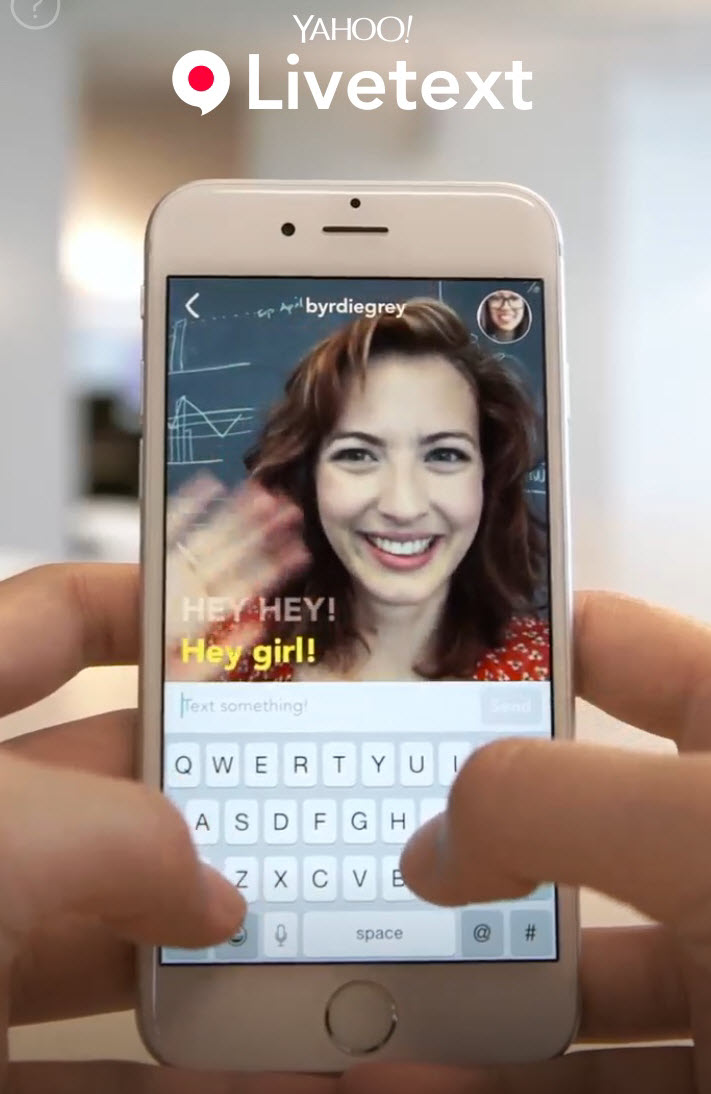 Do we need another video-based social app? Yahoo hopes that we do. This week, the company introduced Livetext. The hook? The videos are combined with text, not sound. 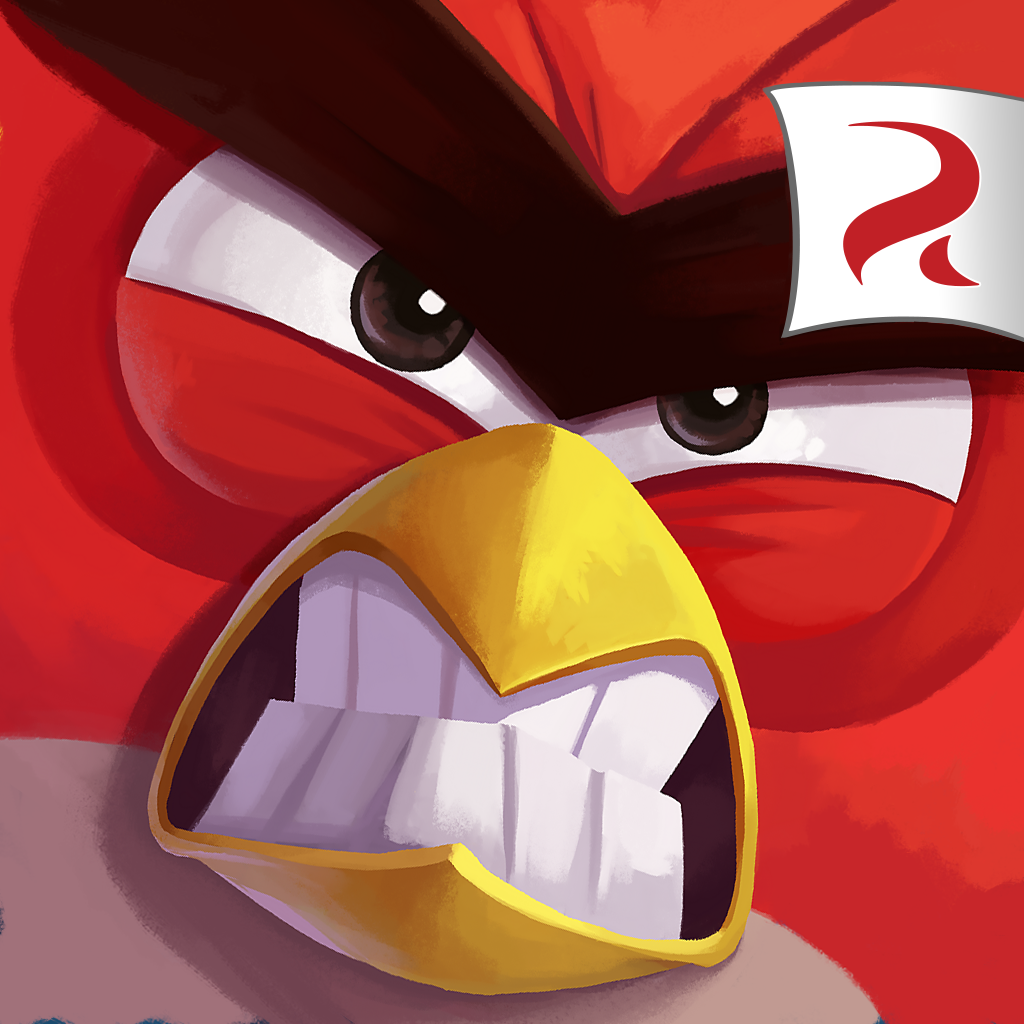 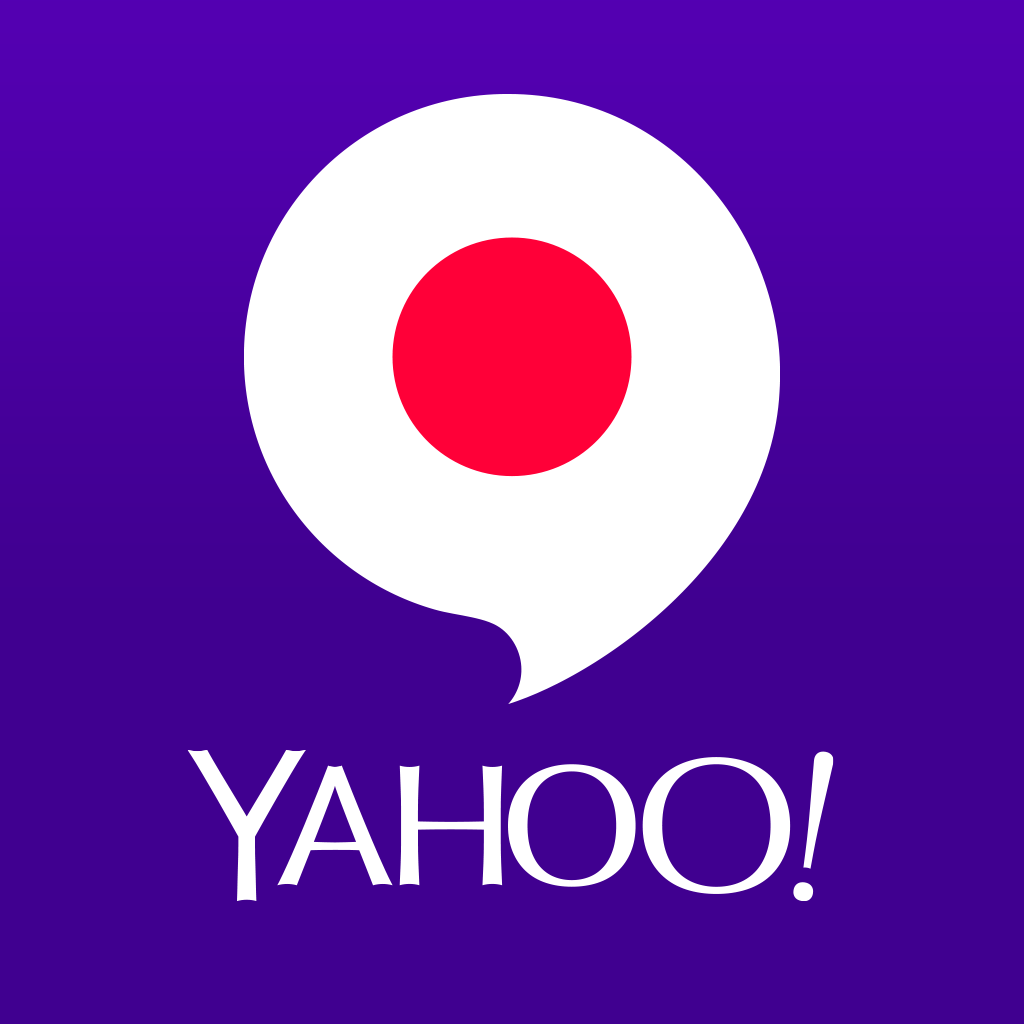 Yahoo Livetext - Video Messenger
Yahoo
Nothing found :(
Try something else