You are using an outdated browser. Please upgrade your browser to improve your experience.
iDevices
by Bryan M. Wolfe
November 15, 2015

As we mourn those who died in Paris during Friday’s terrorist attack, we look back at the week that was in technology.

The biggest story of the week: The iPad Pro arrives 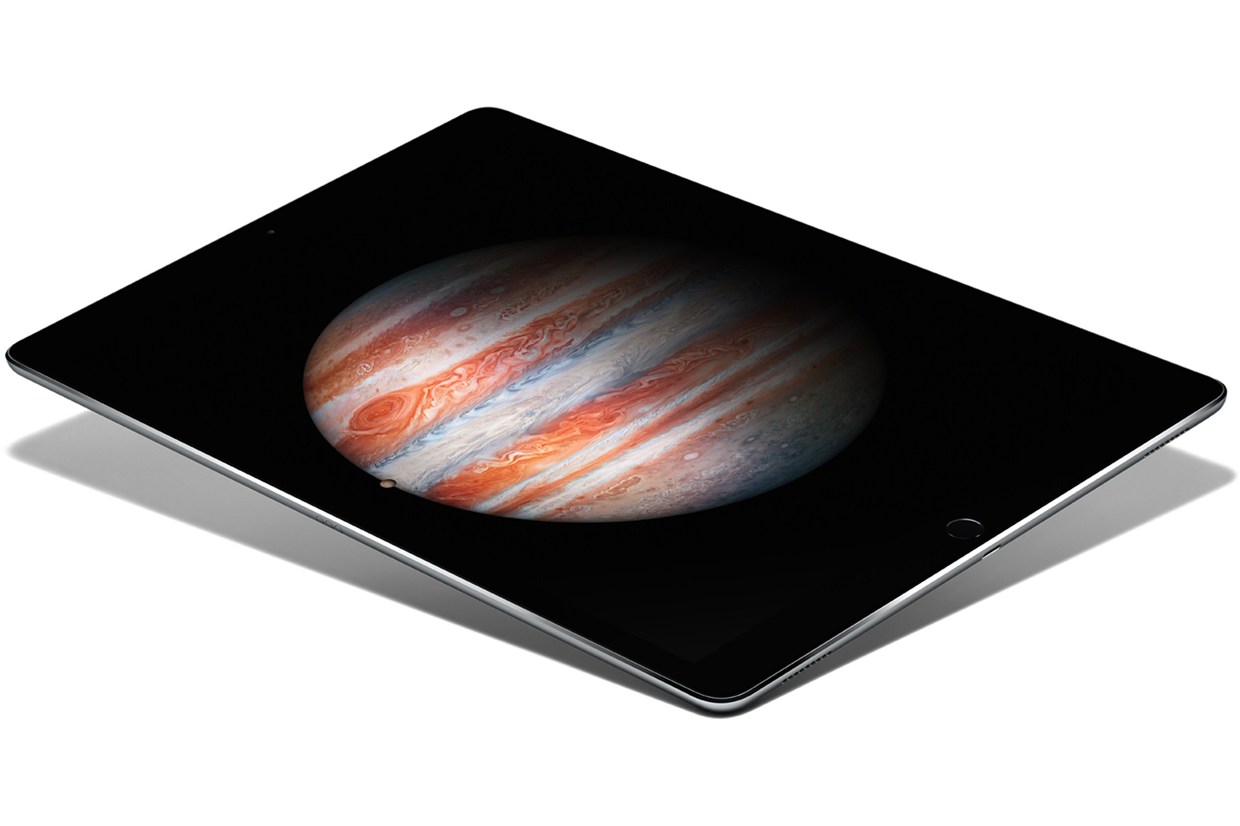 The largest iPad in history arrived in stores this week. The 12.9-inch iPad Pro went on sale at a starting price of $799. Throw in the $169 Smart Keyboard and $99 Apple Pencil and the least expensive model will set you back $1,067.

Unfortunately, Apple’s rollout of the iPad Pro wasn’t perfect. Early reviews on the device have been mixed, while the heavily promoted accessories remain back ordered for most customers thanks to apparent supply constraints. Meanwhile, the number of iPad Pro-optimized apps remains small. 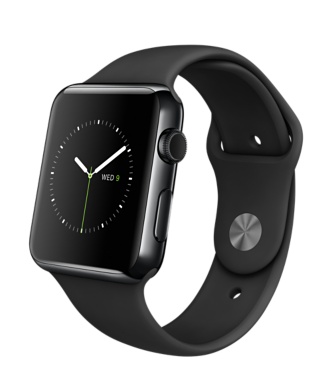 Cupertino is planning on releasing a second-generation version of its wearable device in 2016. At least, that’s what one recent report out of China claims.

UDN argues that the second-generation device will launch in the second or third quarter next year. This would place the “Apple Watch 2″ release over a year after the launch of the original model in the Apple Online Store.

After downloading the app, you’ll quickly be taken to a personalized home screen based on previous videos viewed on YouTube. When watching a video, you can also launch a personalized station depending on the artist or song. Liking specific music will help the app offer better recommendations that align to your taste. It’s also quick and easy to search for any type of music.

TNW Conference USA is being held in New York City on Nov. 19. 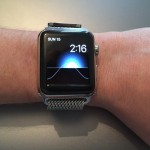 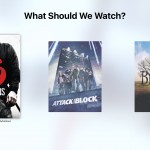