You are using an outdated browser. Please upgrade your browser to improve your experience.
iDevices
by Bryan M. Wolfe
November 29, 2015

Here’s our look back at the holiday week that was in tech.

The biggest story of the week: Dreaming about future iPhones 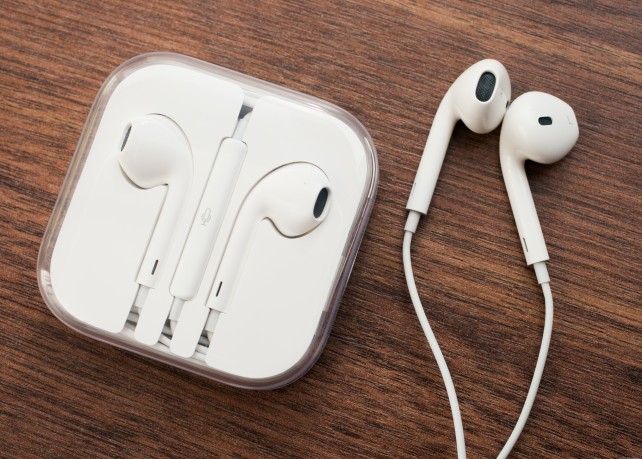 One new report notes that next year’s iPhone may ship without a 3.5mm headphone jack. Instead, the iPhone 7 would ship with Lightning-equipped EarPods. The result: the thinnest iPhone ever created. Meanwhile, it looks like the iPhone 8 may be the first to feature an OLED display. 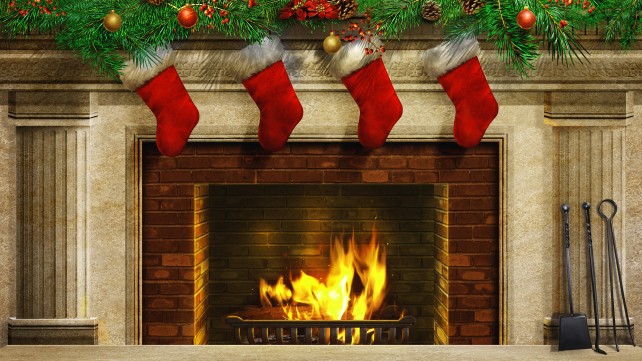 Are you looking for the perfect holiday gift for the techie on your list? Perhaps hoping to score some deals for yourself? You’ve come to the right place. In the coming days, AppAdvice will publish our annual holiday gift guides. First up: 8 perfect accessory gift ideas for Apple Watch owners and AppAdvice’s ultimate accessory gift guide for guys.

In a cantina far, far away, you can become the best hologamer in the galaxy — by playing Star Wars: Galaxy of Heroes right on your iOS device wherever you may be.

Developed by Electronic Arts in collaboration with Lucasfilm, Star Wars: Galaxy of Heroes is an RPG-style turn-based battle game where your goal is to become a Holotable master. To reach that goal you have to strategically assemble teams of heroes basically by mixing and matching characters from the “Star Wars” films and TV shows, and from both the light side and the dark side.

Las Vegas, Nevada is the place to be for this week’s AppSphere, which begins tomorrow, Nov. 30. The business-focused conference runs through Dec. 4.

The Mobile Media Summit arrives in Miami, Florida on Dec. 1. The two-day event features speakers from Barcardi, Ogilvy, and more. 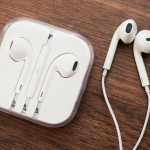 To make a thinner 'iPhone 7,' Apple could remove the headphone jack 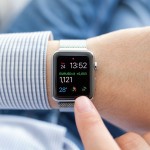 8 perfect accessory gift ideas for Apple Watch owners
Nothing found :(
Try something else