You are using an outdated browser. Please upgrade your browser to improve your experience.
September 2017 Event
Apple Meets Hollywood 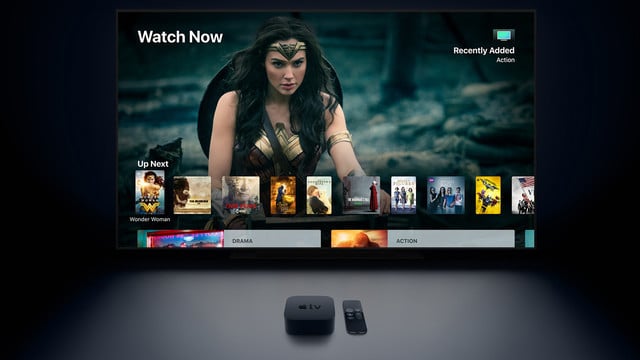 Where is Disney in the new options for Apple TV 4K? 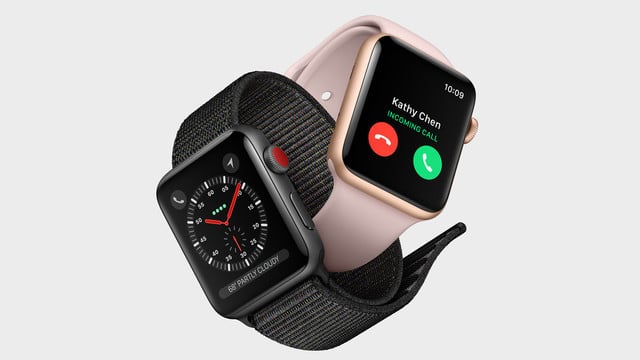 Get a cool new band for your Apple Watch. Here are the details on the latest colors and styles for your favorite wearable. 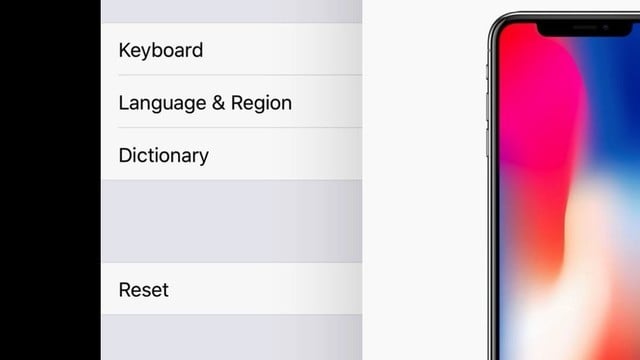 iPhone X Has a New Way to Force Close Apps

Force quitting apps will have a different approach on the iPhone X. 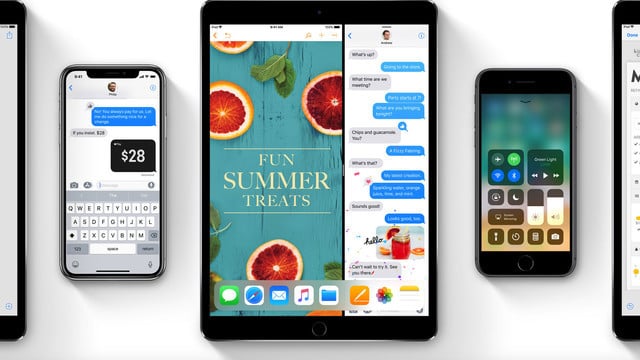 Mark your calendars for Tuesday, Sept. 19 as three major new software versions will be available to download by the general public. 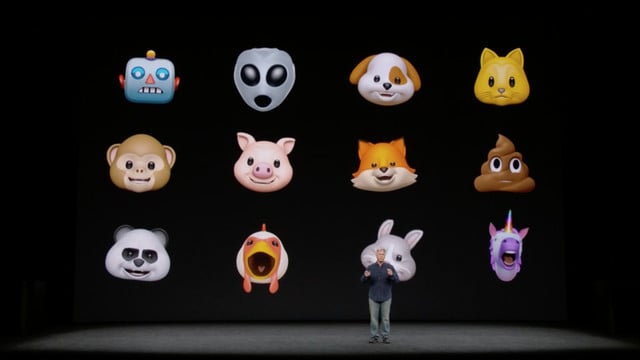 As if the iPhone X didn't come with enough new features, there are even animated emoji included. The Animoji have landed, ready to take over the world. 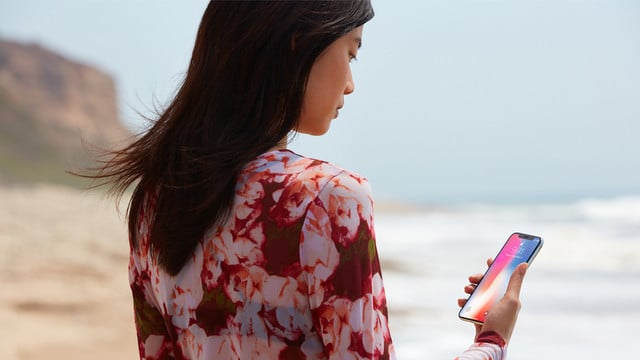 The new iPhone X has a new way to pay with Apple Pay, and here's how. 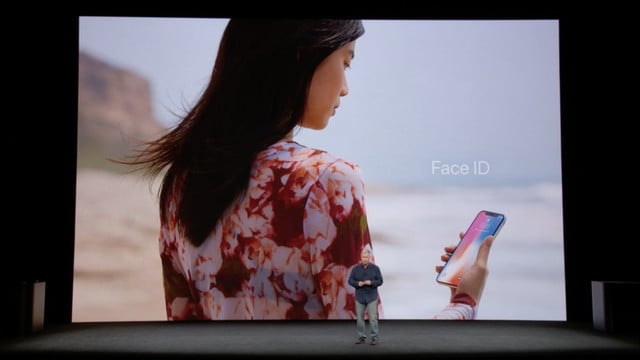 How Face ID Technology Will Work on the iPhone X

Announced today, September 12, the Face ID technology in the iPhone X is astounding. Let's take a look at how it works to authenticate you on your handset. 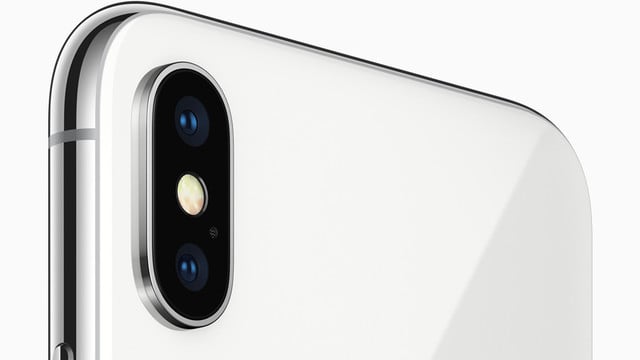 Apple Reveals Camera Specs for the iPhone 8, 8 Plus, and iPhone X

The iPhone X brings in many new improvements to the camera, including the new infrared camera for Face ID. 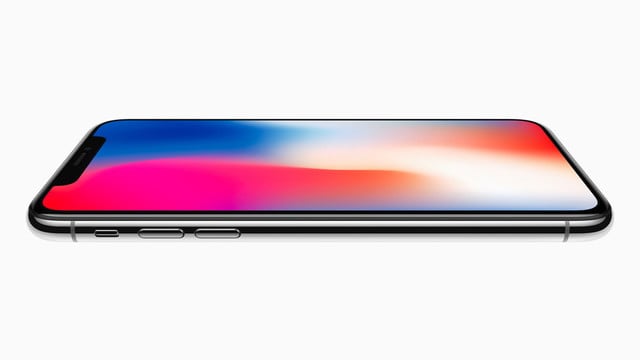 This is the iPhone X

Apple has just unveiled the iPhone X, iPhone 8, and iPhone 8 Plus at today's special media event at the Steve Jobs Theater in Cupertino, California. 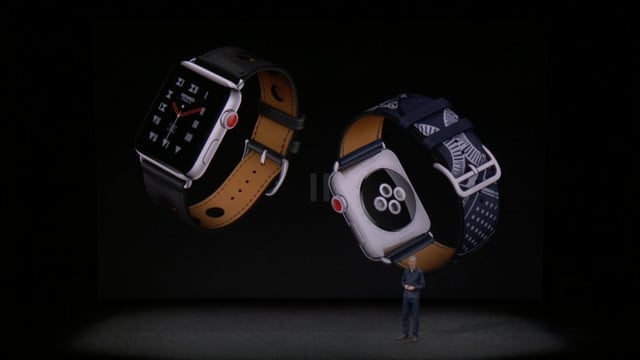 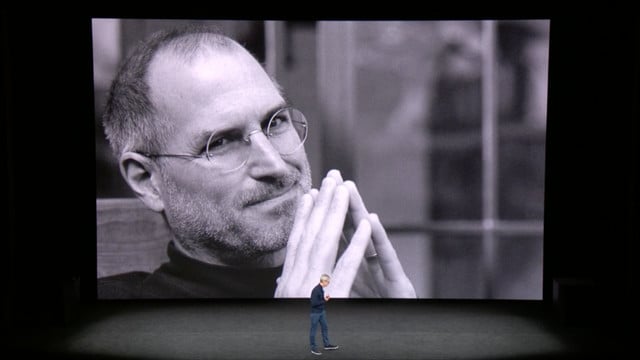 Today's Apple event at the Steve Jobs Theater started with an emotional tribute to its name sake, the late Apple co-founder. 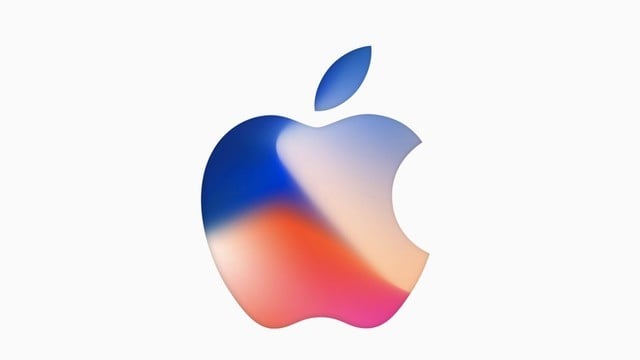 And So It Begins! Apple's iPhone X Event Has Started 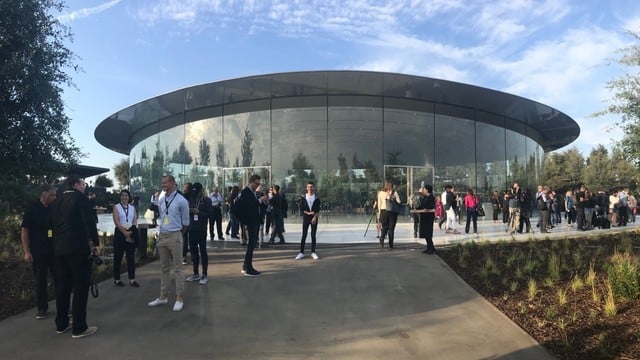 The Excitement of the 'Let's Meet at our Place' Event, in Video and Images

Bloomberg's Mark Gurman is on scene for Apple's "Let's Meet at our Place" event, providing some excellent videos and images of the Steve Jobs Theater. 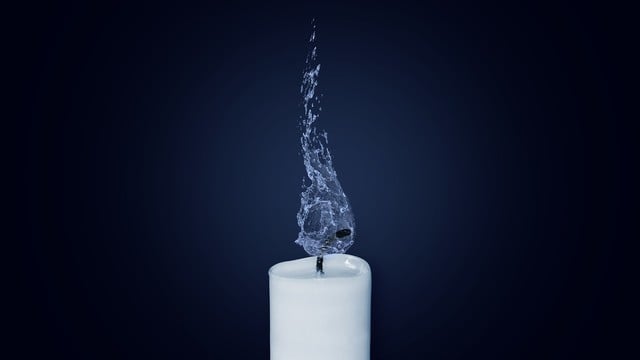 The Apple online store is now offline ahead of today's massive media event at the Steve Jobs Theater on the Apple Park Campus. 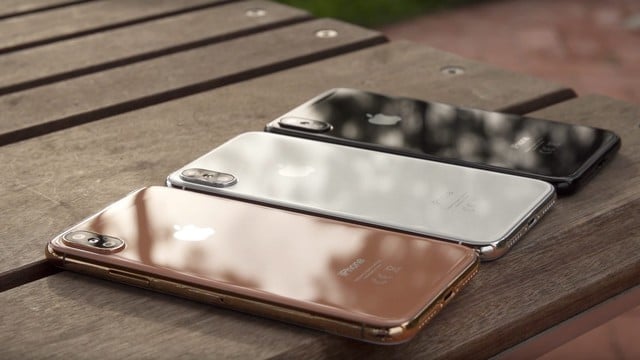 It seems iPhone X production issues have continued just one day before Apple's next flagship device will be announced. One model might not launch for weeks. 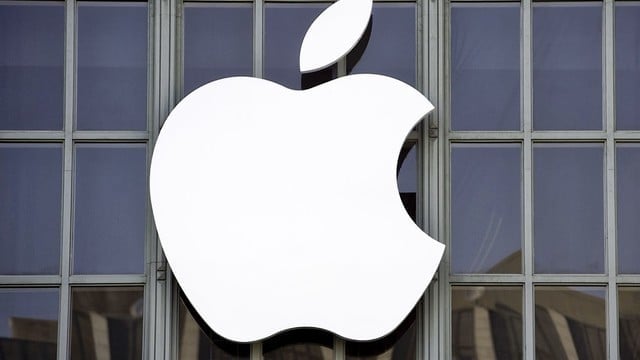 Lots of leaks have dropped in recent days ahead of tomorrow's iPhone X event. Nonetheless, some key questions remain, including the following. 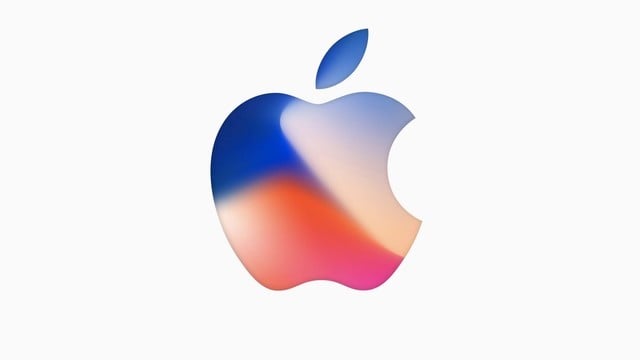 Here's a primer for watching Apple's event, which begins at 10 a.m. PDT on Tuesday, Sept. 12. (Hint: You can watch it from any of your devices.) 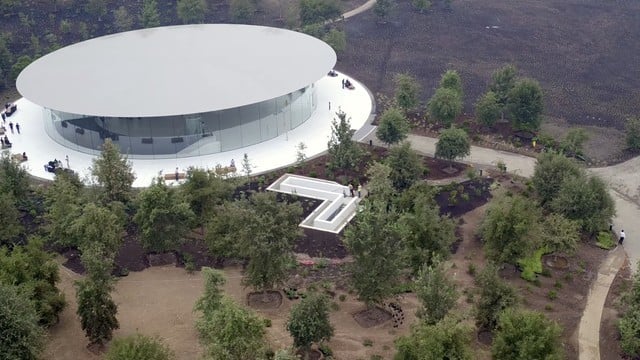 Apple's Tuesday event has been years in the making. Here's what to expect at this event, which should see the introduction of three new iPhones and more. 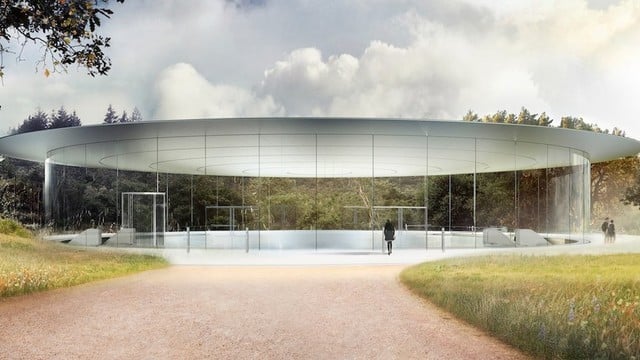 App News Rewind: Save the Date for the Big Apple Fall Event 2017

It's official. The big Apple fall event 2017 will be held on Tuesday, Sept. 12 at the Steve Jobs Theater on the new Apple Park Campus. 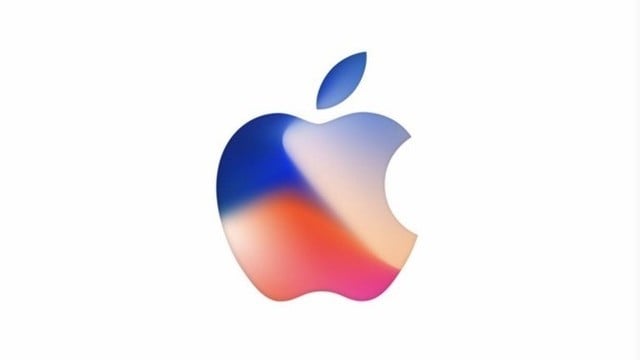 Apple's iPhone 8 event is now official. The company will announce new products for the year on Tuesday, Sept. 12 from the new Steve Jobs Theater.

August 31 Bryan M. Wolfe
Nothing found :(
Try something else