You are using an outdated browser. Please upgrade your browser to improve your experience.
iDevices
by Bryan M. Wolfe
October 8, 2017

Are you experiencing would-be iPhone X buyer’s remorse? You’re not alone. As the world waits for Apple’s newest handset, some concerns are popping up. Here’s a roundup of news from the last seven days in tech. 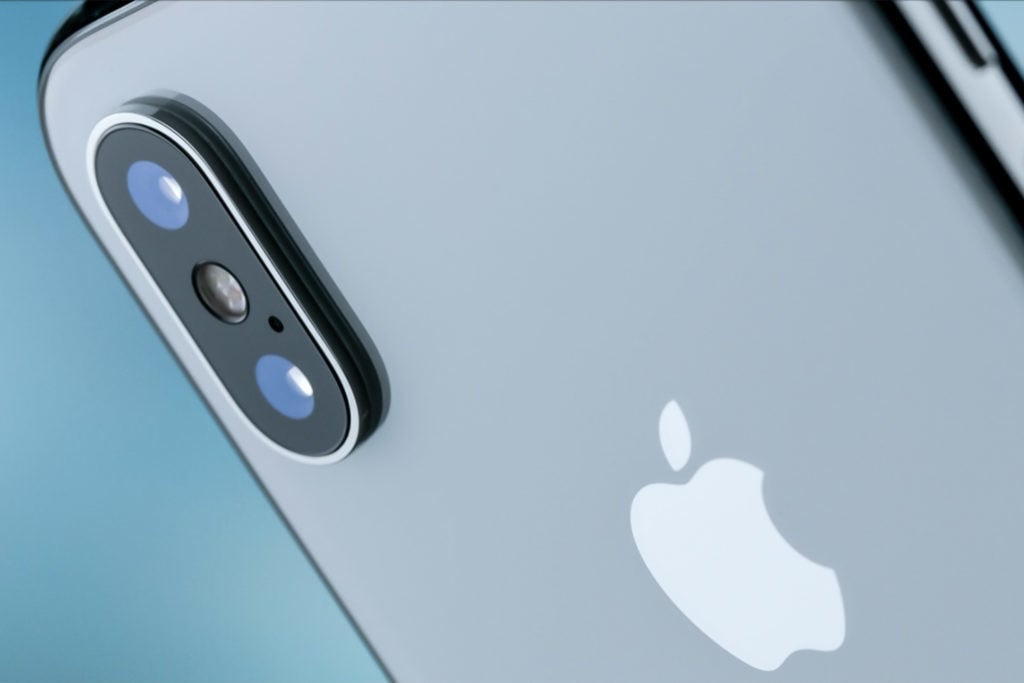 This week, KGI Securities’ Ming-Chi Kuo offered some interesting tidbits about Apple, the iPhone X, and a delay for the so-called iPhone “supercycle.” According to the analyst, Apple’s poised to sell a lot of iPhone X-generation devices. However, thanks to early production issues with the new handset, the long-rumored iPhone supercycle won’t begin until 2018.

The market generally refers to 2017 as the super cycle of the iPhone, but we think the real super cycle will be in 2018 for the following reasons: (1) TrueDepth Camera’s production issues will be significantly addressed in 2018F; (2) new models launched in 2018F will enjoy a longer sales period than those unveiled in 2017; and (3) the product mix, specifications and designs of new iPhone models from 2018F will be more competitive. We estimate that for 2017, iPhone shipments will come in at 210-220mn units, which should grow to be 245-255mn units in 2018.

On the surface, Kuo’s comments aren’t that surprising. We’ve known for months the iPhone X would be in short supply, at least at first. Some of his statement does concern me, however:

(2) new models launched in 2018F will enjoy a longer sales period than those unveiled in 2017; and (3) the product mix, specifications and designs of new iPhone models from 2018F will be more competitive.

As I read this, it looks like the iPhone X might have a very short lifecycle, perhaps as short as 10 months. By contrast, the iPhone X successor will have a longer cycle, better specifications, and more designs choices.

This information probably won’t hurt early iPhone X sales. Beyond this, I’m not sure.

You can’t even order an iPhone X until Oct. 27 and already many are complaining about the handset’s controversial notch at the top of the device. Folks have also expressed unhappiness about Apple’s decision to limit the storage options on the new handsets to two, 64GB and 256GB.

Now imagine we’re into spring and the “iPhone X 2” rumors begin suggesting Apple’s next handset won’t have the notch and will be available in multiple styles. Could this cause many possible iPhone X buyers to simply wait a few months?

The bottom line: The iPhone X delay coupled with Kuo’s comments are starting to make me wonder whether it might wise to wait until next year to purchase a new handset. If this Apple blogger is beginning to think this, I would imagine everyday Apple fans are too.

It will be interesting to see where thing are headed as we get closer to the iPhone X’s launch date on Nov. 3. Will people who can’t get the iPhone X on launch day ultimately decide to wait, buy an iPhone 8/8 Plus, or forgo a handset purchase for a year? Stay tuned. 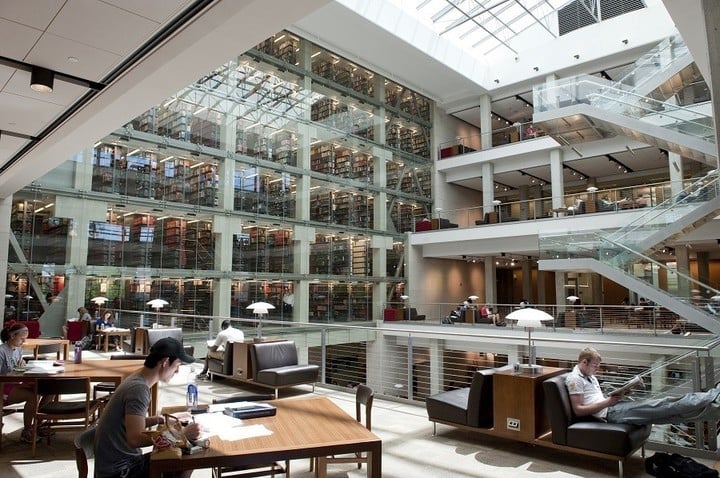 Here are five other headlines from the past week: 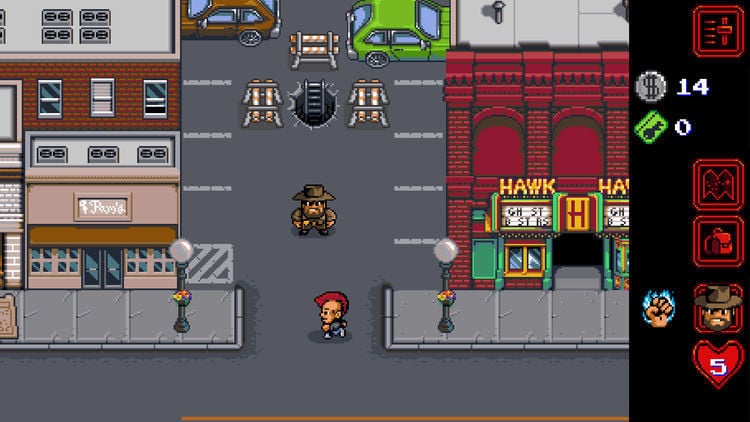 Looking for a new app or game for your new iOS device? We’ve got you covered: 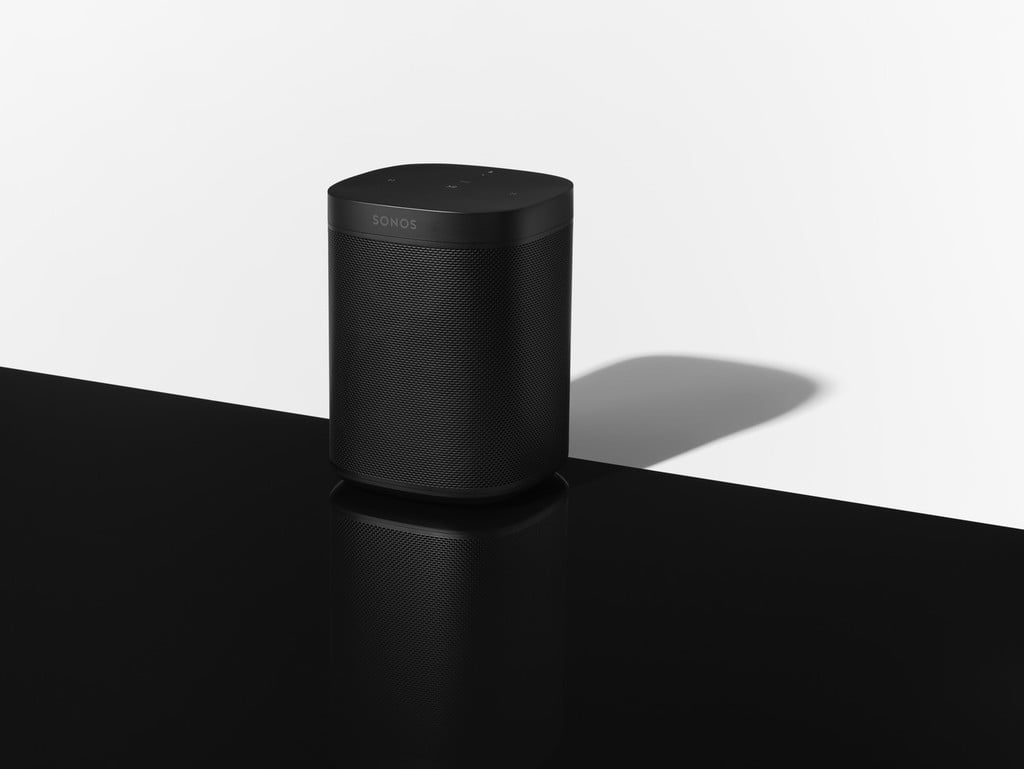 This week, Sonos introduced the Sonos One. The wireless smart speaker launches globally on Oct. 24.

At launch, Sonos One owners will be able to ask Amazon Alexa to control the speaker in Germany, the United Kingdom, and the United States. Full voice support for Amazon Music, iHeartRadio, Pandora, SiriusXM, and TuneIn will also be available at launch. Alexa voice control for Spotify on Sonos One will be coming soon after the launch.

Next year, a firmware update will introduce Google Assistant to the Sonos One. In doing so, the smart speaker will be the first to support multiple voice services.

Also coming in 2018: support for Apple’s AirPlay. When implemented, this will allow users to play any sound from an iOS device on a Sonos One. Owners will also be able to ask any Siri-enabled device to control music on Sonos speakers.

Here’s are some other accessory highlights from the past week:

BoxWorks is being held in San Francisco, California from Oct. 10-12.

Are you have would-be iPhone X buyer’s remorse? Let us know below. 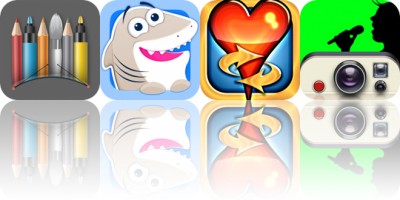