Experience Comics on your iPad

With more and more comic publishers offering their comics as DRM-free files, it is easier than ever to read comics on your iPad. Therefore it's more important than ever to have a great app dedicated to reading comic book files. These files generally contain compressed images (in the format CBR, CBZ, or as a PDF) that each app reads, interprets, and then displays as a nearly-identical version of the paper comic book. This ability to display comic files to their best advantage and make reading them as comfortable as possible is unsurprisingly the most important element of a comic file reader. The other important elements involve the importing and storing of files—ideally, the app should make it simple to import files you’ve bought from sites like imagecomics.com or humblebundle.com, organize them into a in-app library, and then export the files when you are done reading. Not many apps are capable of doing all of this, and even fewer are capable of doing it well, so we’ve gathered the best of the best for you below.

If we had to pick just one app on this list, and reading comics on the iPhone wasn’t required, it would be Chunky Comics Reader. First and foremost, comics in any format look great in Chunky. They display quickly and there’s no lag or stutter when you turn pages, zoom in or adjust the zoom. Chunky is also extremely well-designed, sporting a clean, intuitive interface that makes adding, organizing, and reading your comics nearly effortless. Like the best iOS apps, Chunky includes deceptively small touches that enhance the overall experience of using the app, such as: a settings menu that can pop up an explanation of what each setting is and what it does; a parental lock; a viewing option called “tap to pan” that resembles the much-praised “Guided View” from Comixology; and the ability to freely move comics out of the app via the “open in” function. Chunky is very customizable, but it is also intelligent; it will automatically file your imported comics by series, and let you fix any mistakes it makes. The app also makes it very easy to import comics, by including an integrated web browser as well as pre-configured connections to accounts on services such as Dropbox, Google Drive, OneDrive, Box, Mediafire, Pogoplug, FTP, and even Image Comics, with still more connections (such as Windows and Mac shared folders, OPDS/Calibre support, and the ability to act as a web server) available as an in-app purchase. Part of the reason Chunky works so well may be that the developer is very open to user feedback and updates the app with impressive regularity, adding new features and refining existing ones. 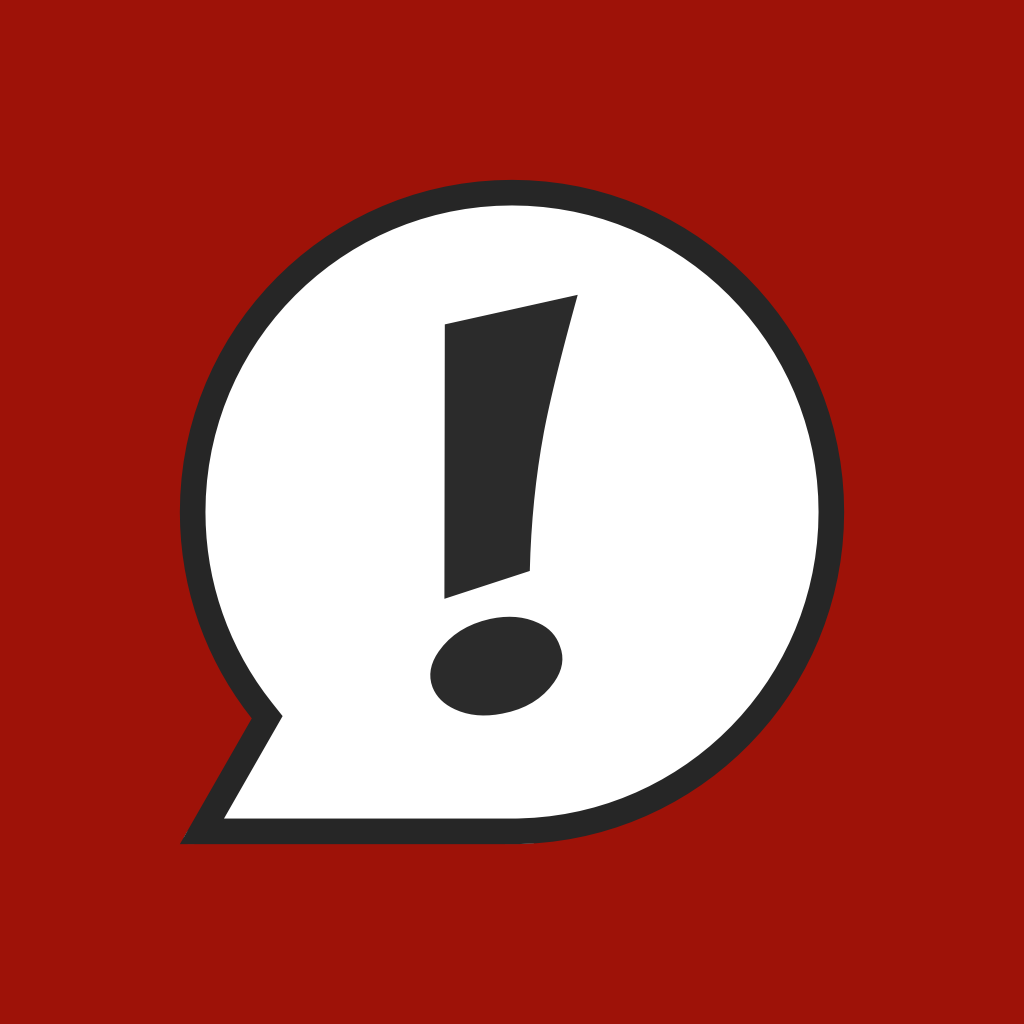 Comic Zeal is the top choice for anyone wanting to read comics on an iPhone and an iPad. Comic Zeal excels at displaying comics, but most of the app’s other functions are oddly overcomplicated. For example, Comic Zeal’s updated file system involves dragging files over to a “slider” on the side of the screen to hold them until you file them in folders or trash them. The reading experience is enhanced by multiple display options, including: tap or pinch to zoom, keeping the same zoom setting when you turn a page, a manga mode, and “assisted panning” which helps you read a page when zoomed. Comics can be imported via iTunes, an in-app media server or via the app’s iOS share extension, which supports popular apps and services such as iCloud Drive, Box.net, OneDrive, and a few other more specific apps such as NAtify and PDF Expert. Unfortunately, these connections do not extend to other apps, as Comic Zeal does not allow users to move comic files out of the app using the “open in” function. 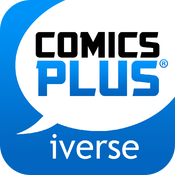 Comics Plus is one of the leading digital comics retailers, so it was surprising when they added the ability to display your own comic files in their app alongside purchased titles. Given that Comics Plus’s business is built on displaying digital comics, it is no surprise that your comic files look great with the app’s engine. Comics Plus, however, isn’t likely to obviate the need for a dedicated comic file reader like the apps above, as it lacks the organizational features and other functionality present in those apps.

Comic Glass narrowly misses the top category, more because of its interface than its functionality. Comic Glass renders comic files well, although it does not keep your zoom setting between page turns. The real problem with Comic Glass, however, is that it doesn’t feel like an iOS app. It ignores the “language” of iOS that Apple has developed and replaces it with extra steps and unnecessary confirmations such as asking if I’m sure I want to close a comic. While this level of exactness can be useful in some app categories, it takes a reader out of the story by making her very aware that she is reading a comic on an iPad and not on paper. Comic Glass supports a manga mode, and includes a somewhat limited ability to import from web services. The app natively facilitates connections to nearby media servers, Dropbox, and Google Drive, as well as a limited web browser. For an additional $2 IAP, Comic Glass supports a “MediaServer Plus,” which allows the app to stream comics and use the iPhone as a media server.

YAC Reader tackles digital comics in an entirely different way from most of its competition, and is sure to appeal to those whose iPads don’t have much free storage space. YAC Reader integrates with a desktop version of the app for Mac, Windows, and Linux that manages a “library” of your comics, which it streams to your device. Thankfully, the app also supports downloading files to a device or adding them via the “open in” functionality. The reading experience is impressive, as the app keeps your chosen zoom between page taps as well as moves a zoomed in page horizontally so you don’t miss anything (rather like Comixology’s “Guided View”). Unfortunately, YAC Reader only supports Dropbox and lacks an integrated web browser for importing purchases.

iComics - The Comic Reader for iPad and iPhone

iComics is attractively-designed, but despite its polish, the app is a bit confusing to use and doesn’t excel at displaying comic files. For example, when you zoom in on a page, blurry text isn’t sharpened. That said, iComics has some good sharing features that some may find too useful to pass up. The Universal app uses the iOS extension share sheet to facilitate importing files from cloud storage services, network attached storage, and even iCloud Drive. The functionality works well, and the app also includes useful features such as the ability to open a file in a different app, an option to switch reading direction for Manga, and a choice to not back up to iTunes/iCloud.

Bookman Pro for iPad displays comic files well and includes a handy integrated web browser. The app, however, falls short of the top category for two main reasons: (1) it lacks sharpness with lower quality or heavily zoomed images, and (2) it does not keep your zoom setting when you turn a page. In addition, Bookman Pro’s interface is needlessly confusing, as it allows you to keep multiple libraries that don’t share files. The problem seems to be that Bookman Pro is trying to be more than one app at once and hasn’t yet integrated its different parts into a coherent whole. 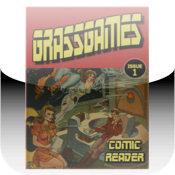 GrassGames’ Comic Reader boasts an interface that would have looked dated on the original iPhone, but the app does display comics crisply. The app is very barebones and lacks many settings and organizational options, specifically any ability to import files from cloud services. It does, however, keep your zoom setting between page turns and is responsive. 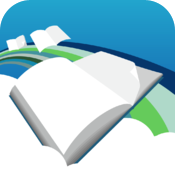 SideBooks is a general purpose reading app that can display file formats beyond just CBR, CBZ, and PDF. Perhaps unsurprisingly, the app is not as proficient at rendering comics as the dedicated comics reader apps. SideBooks does a competent job displaying the comic files and includes an in-app connection to Dropbox and a few other desirable features. Side Books’ main flaw is a failure of navigation—the app doesn’t integrate zooming into and out of pages very well. 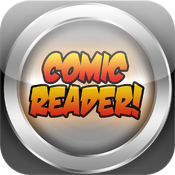 Comic Reader! is overdesigned, but performs all the essential functions of a comic file reader. The app displays comics competently, keeps zoom level between pages, and has a manga mode. Its one unique feature is a built-in RSS Reader designed for reading webcomics. If it worked well, the RSS Reader would be an excellent feature that would make the app far more desirable. As it is, the RSS Reader doesn’t support going back to the beginning of RSS feeds/webcomics, and displays several of the built-in webcomics so that they look fuzzy and are nearly unreadable. Still, Comic Reader! may just be a RSS reader update and iOS 8-style makeover away from top honors in the category.

ComicFlow is a competent, bare bones app that does little more than display comic book files. The app has almost no customization options and doesn’t support any importing services, except for a “ComicFlow Web Server” available as an IAP. Still, ComicFlow’s free price tag makes it a useful app to have as a backup. 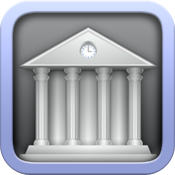 eBookMobi is primarily an eBook reader, so it’s only a good choice for someone who has few comics to read and lots of mobi files. The app displays comic files correctly, but lacks necessary features, such as the ability to zoom or resize a page. Essentially, eBookMobi presents the comic files “as is” without any bells or whistles.

Cloud Readers hasn’t kept up with the competition, and unfortunately is no longer a must-have app. Its interface is still pleasantly minimal, but it is no longer very dependable or exceptional at displaying comic files.

ComicBookLover for iPad is only included here in case the developers decide to continue with the app, which is largely unusable in iOS 8. ComicBookLover has been a Mac app for many years, and the iOS app had been improving before its seemingly abrupt abandonment, so we are hopeful it will be updated soon. 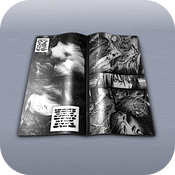 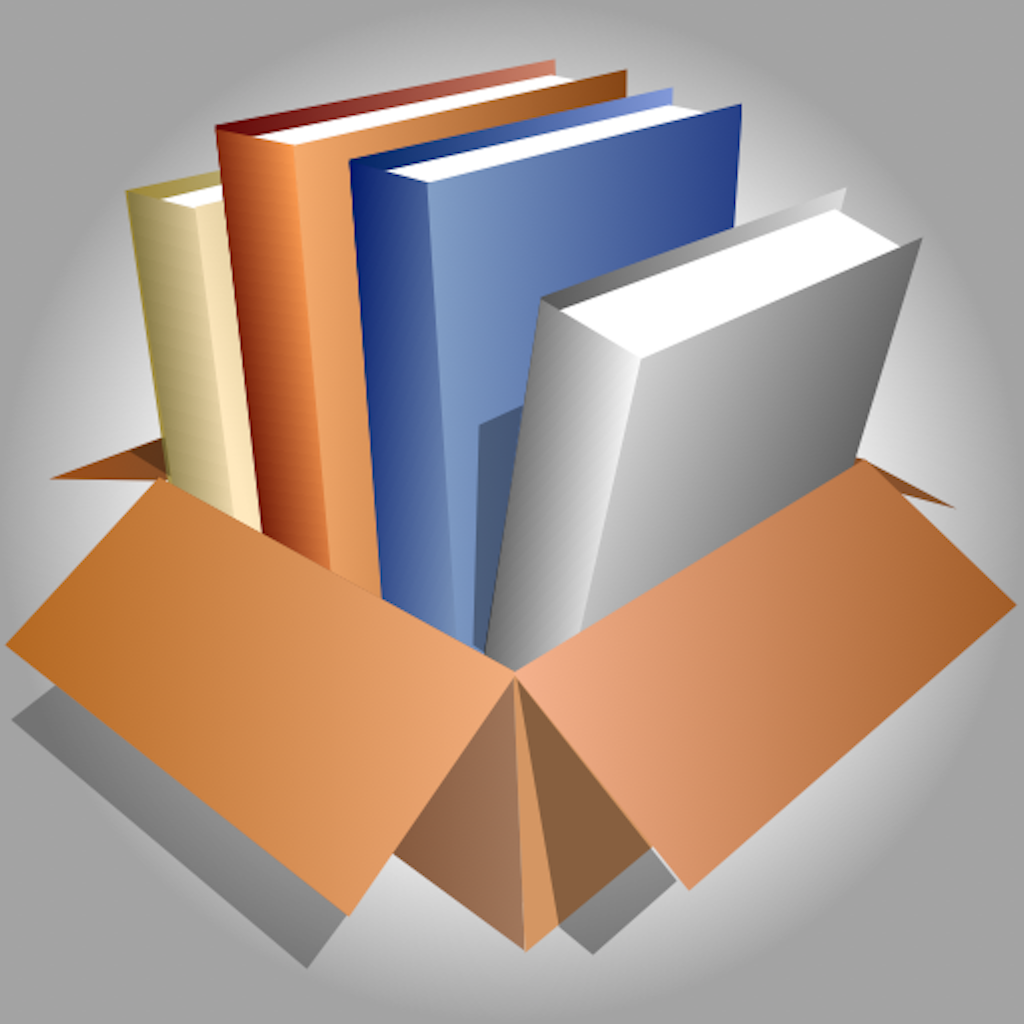 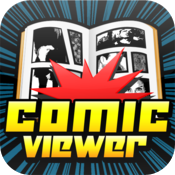 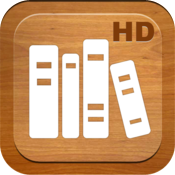 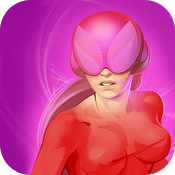 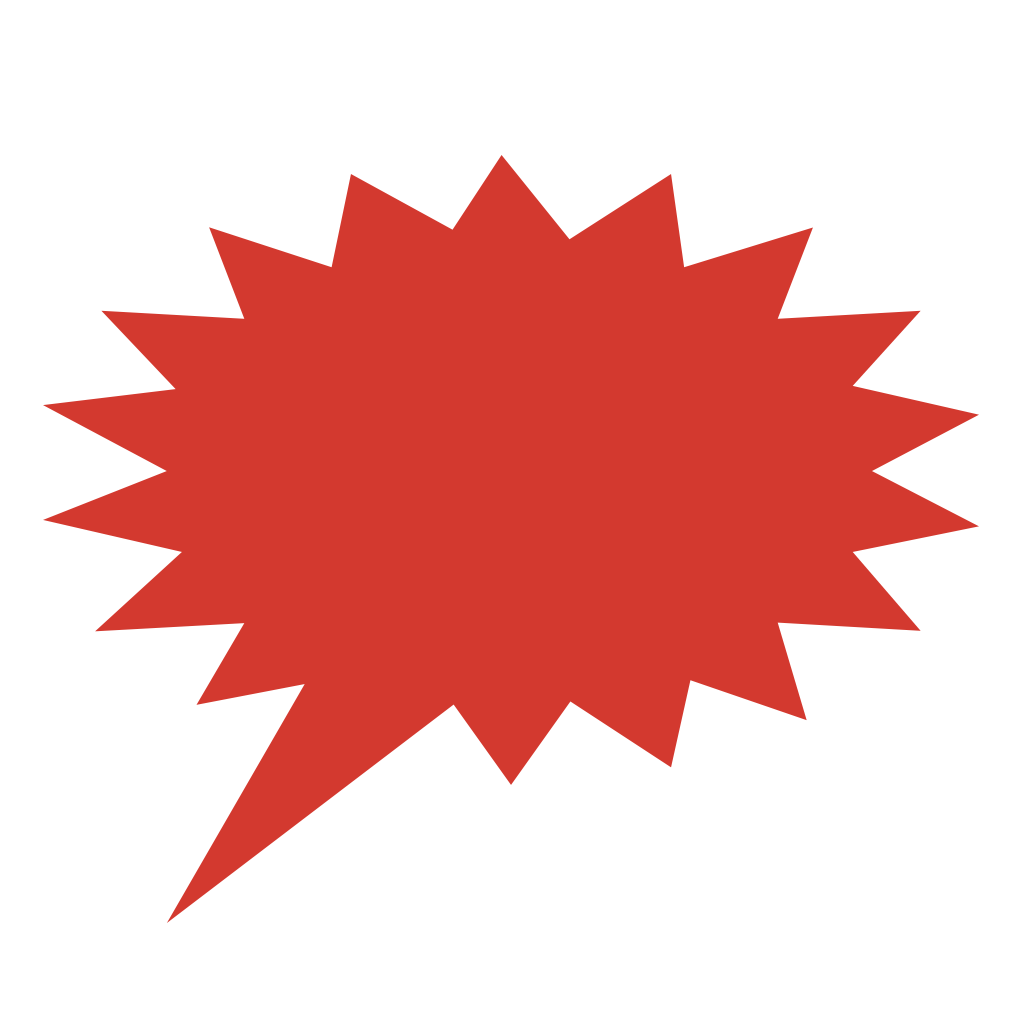