Learning fractions has never been this fun

Learning fractions on the iPhone

Fractions can be tricky to learn. If you’ve got an iPhone, learning them can be a lot more fun. There are a wide variety of fraction study aid apps available; we compare the best of the bunch in this AppGuide.

Fractions Explained includes four video lessons on fractions. Also included are 40 practice problems and study cards. The content is top notch and keeps your interest, earning it a spot as an essential app. The questions and included test also make it a valuable app for anyone struggling with fractions. Those students lucky enough to have the iPad can enjoy the special iPad interface as well.

If you are already familiar with the MathBoard app, then you'll more than likely be jumping for joy to know that there is a dedicated MathBoard app for fractions alone. MathBoard Fractions displays everything an essential app should with its content, including terms, interactive examples, and quizzes. The app displays everything in an unattractive chalkboard UI, but the way it walks students through steps to derive the correct answers is priceless. 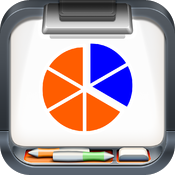 Fractions - by Brainingcamp is a simple app that packs quite the punch. The app is a great tool for the visual learner. Lessons are first narrated before presenting students with practice questions. The lessons are then reinforced with manipulatives and educational gameplay. 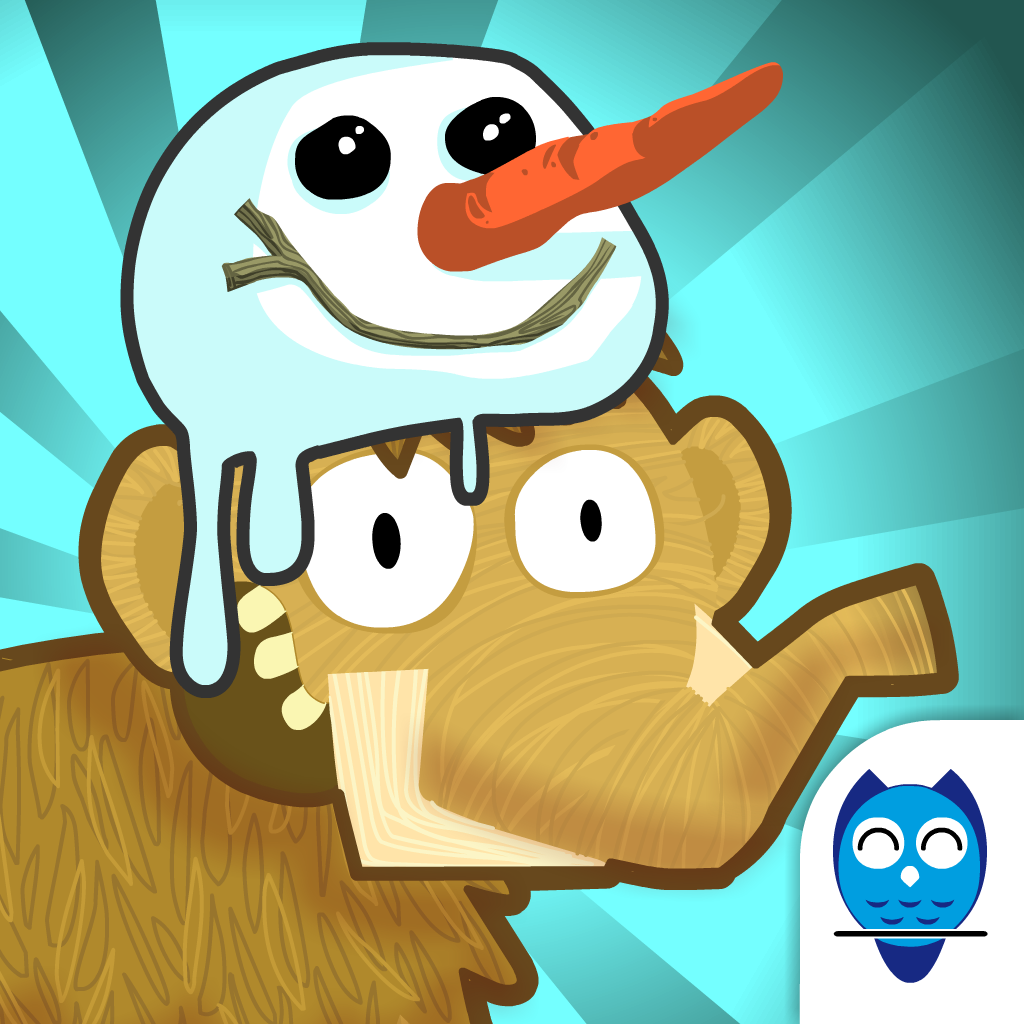 If your student learns best with games, Slice Fractions may be the way to go. Your goal is to clear a path for the mammoth by slicing through ice and lava. Of course, the only way you can do that is by solving the problems ... the fractions problems, that is. This is a great way to get your child excited about fractions rather than dreading them. The gameplay is smooth and the colors are bright, a great mix for an educational game.

Pizza Fractions is a fantastic app that makes fractions understandable. There are three versions available depending on what difficulty level you want. The app is fun to use and the way it approaches the subject is authentic and real. These are great companion apps to the essential fraction apps.

Just Fractions! is another good app. This teaching aid app will guide you through the process of solving fraction problems. We would love to see problems involving more than two fractions in the future. The design of the app could also be improved. We love what the developers have done and just hope they keep building upon this great foundation. 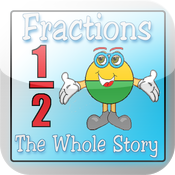 Fractions: The Whole Story is a fun app for those at a young age wanting to learn about fractions. For $0.99 you get flash cards and lessons on fractions. The app will make learning fractions fun for young children.

Fraction Math is exactly what the title says. It's an app about fractions. The lessons are detailed and it is full of content, but the UI is very similar to a standardized test, which keeps it from being an essential app. Because of its resemblance to a test, it may not be the best app to engage your young mathematician.

Fractions Practice is an app to avoid for now. The design feels very old and at times is hard to understand. The functionality isn’t very complete either. For now it is an app to keep your eyes on, but nothing more.

Oh No Fractions! - Curious Hat Lab has the potential to be a great fractions app, but it needs some fine tuning. The UI is spot on for what it is, but unfortunately the instructions are kind of fuzzy. After messing with the app a bit, you're likely to figure it out, but it would be ideal to know off the bat. 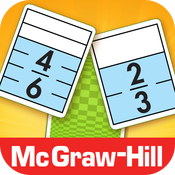 Everyday Mathematics Equivalent Fractions by McGraw-Hill is a fun little game pertaining to fractions. Simply match the fraction you have to a fraction of the same value. This app is ideal for exercising your child's mind, but the fact that it doesn't offer as many lessons as some of the other apps in this AppGuide puts it here in the decent category.

Fractions App By Tap To Learn 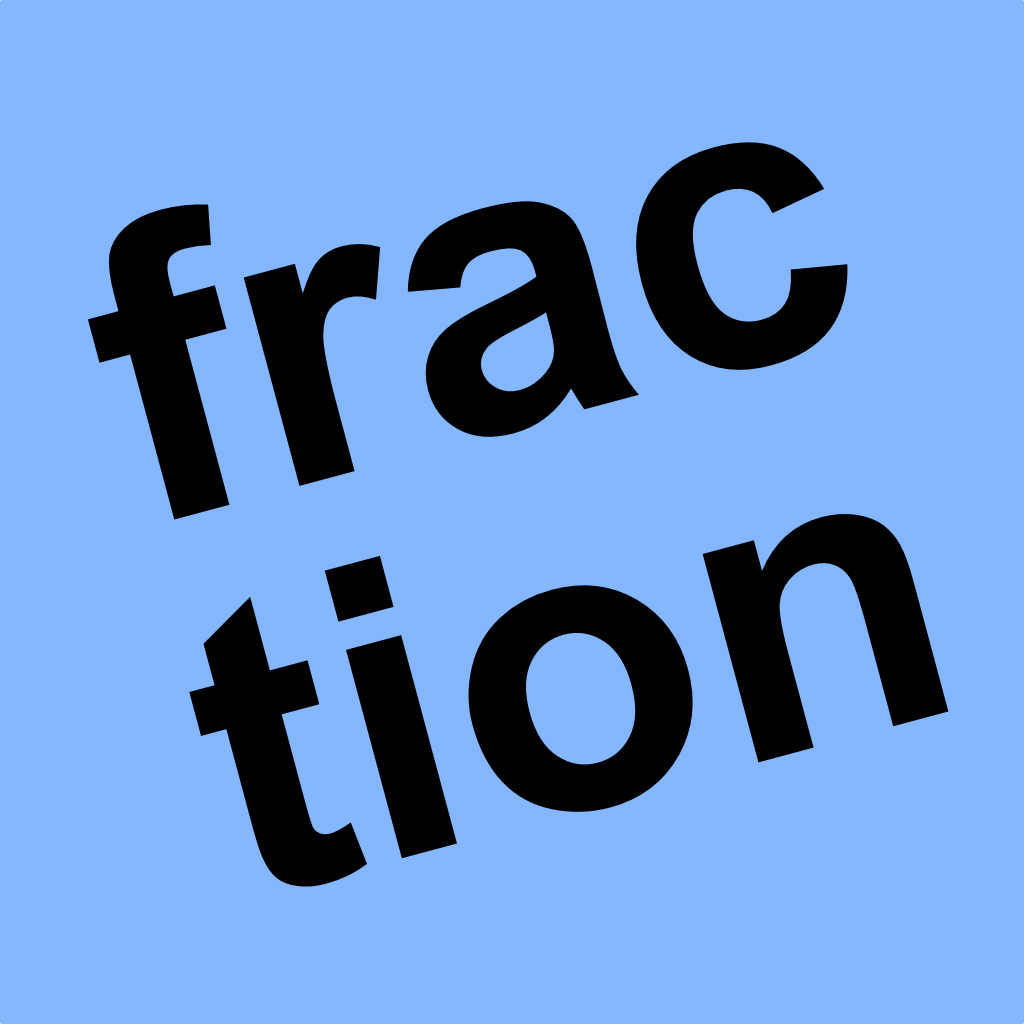 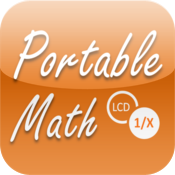 Fractions To Decimal and vice versa 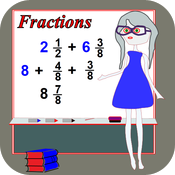 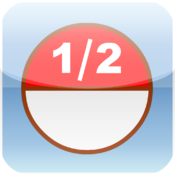 by National Council of Teachers of Mathematics

by Omega Labs
Nothing found :(
Try something else