Anyone can be an iPhone musician

There are many creative music apps designed specifically for the iPhone. While some are geared toward experienced musicians, some very imaginative developers have written some ingenious apps that allow even the most non-musical person to create beautiful music. All of the apps in this list are very simple to pick up and understand without reading a manual or knowing how to play an instrument. You will be making great songs you will want to share with all of your friends in no time. These apps all focus on making your own original music. Look elsewhere for games.

Let's start with the basics. Out of the many cowbell apps, this one has a lot to offer. In addition to a cowbell, there are 25 other basic instruments to choose from. You can play by shaking your phone or by tapping the screen. Each instrument also plays at different volume depending on how hard you shake, or where you tap, so things like tambourines and shakers can sound more realistic. You can also play along to music playing in the background. It's amazing how many songs need more cowbell.

Soundrop is a free app that is also very simple, but takes advantage of the iPhone's touchscreen to create a new kind of instrument. Basically, balls fall out of a hole at the top of the screen and you draw lines for the balls to bounce off of. You can move the hole and you can move the lines. The result is a marimba beat that can get complex fast. An upgrade fee is required if you want to save any of your creations, plus you get more instruments (including farts) and more customizations.

The opposite of balls making fart sounds would be Bloom. Co-created by Brian Eno, Bloom is an ambient work of interactive art. The shimmery tones can evolve and play on their own, or you can touch the screen to insert your own repeating notes. The sounds and visuals are atmospheric and calming, if you're into that.

A fun music-making app that requires very little interaction with the screen is GyroSynth. This five-sound synth app is played by moving the phone around in three dimensions, giving full control over volume, pitch, and modulation. There is a scale setting so that you can keep things in key if you want. This app can also sample sounds through the microphone, adding a new dimension as you play through a recoding backwards and forwards waving your phone through the air. The interface is very simple and it just takes a little practice learning how to move your phone around.

Bebot takes a similar theremin-like approach, but with a touchscreen instead of arm flailing. The screen is occupied by an awesome robot in a tuxedo. As you move your finger around he swoons to your music. Bebot offers a lot of control over sounds and scales. If you show the note grid and set auto-tune to snap it is very easy to play two-fingered harmonies that sound really good. You will quickly realize that the only thing missing in the app is the ability to record your performances. 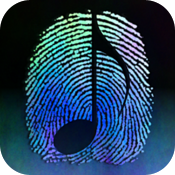 Like SoundPrism, ThumbJam is another truly original app that turns the iPhone into an expressive instrument. ThumbJam takes the touch grid of Bebot, mixes tilt sound manipulation similar to GyroSynth, and throws in a lot of advanced features that aren't essential to the beginning user, but allow room for growth. In addition to its ease of playability, ThumbJam includes over 30 expressive instruments. There are also loads of additional instruments to download for free. 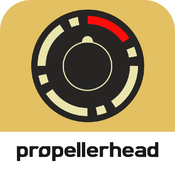 The team at Propellerhead has found a way to repackage elements of Reason, their popular audio software, as a very nifty iPhone app. Figure lets you make an entire song, (provided it is less than eight bars) consisting of drums, bass, and lead synth. They make this simple by providing a combination of adjustable rhythm knobs and dynamic touch zones. There are many sounds that focus primarily on electronic music styles. Figure is an easy way to create a melody in just a few minutes. 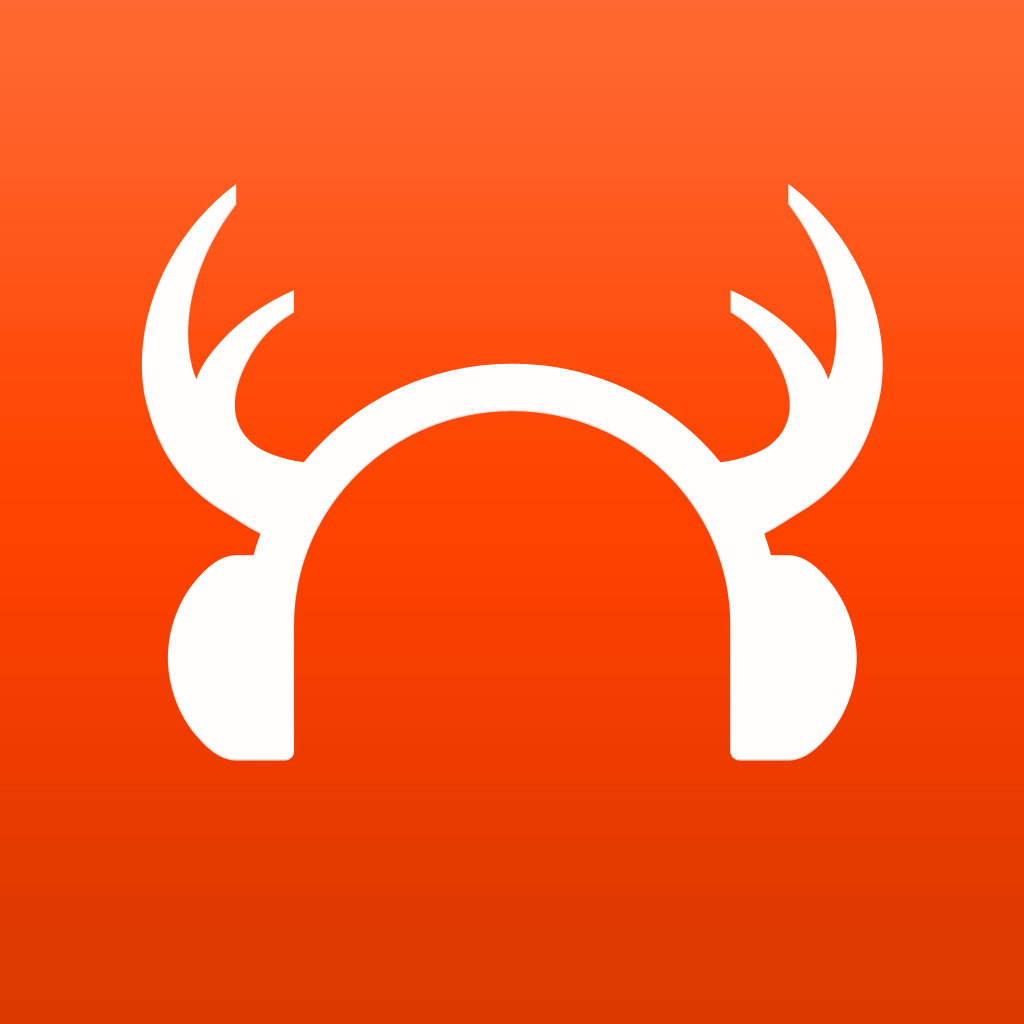 These apps are all fine for making it easy to "play" an instrument. SongMaker joins two electronic music tools that have always simplified music making for the masses: loop-based music and auto-tune. Loops are arranged to make a custom backing track and come in packs. A pretty good selection of genres are represented. Some are free and the rest are cheap. Each pack will give you plenty of building blocks to make a track or you can use a preset track for instant gratification. The real fun happens when it's time to sing. With control over four levels of pitch, tuning, and chorus on/off, the vocals can sound anywhere from normal to super-processed. SongMaker is easy and fun enough to make you want to write songs on a regular basis. 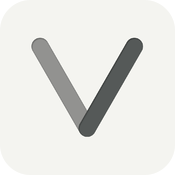 If you're looking for a fun app that focuses more on vocals, then you may want to check out Vio. The app is full of in-app purchases, but this allows you to only spend money on the presets you'd use. Record your voice then transform it by sliding and pinching the screen. Choose a preset if you don't want to shape your voice on the screen, then easily share it with friends by email, text message, Vimeo, and more.

If using your voice to do goofy stuff is all you want to do, get Voice Band. On top of auto-tuning, this app can transform your voice into other instruments to create entire songs. Voice Band comes with ten rock-focused instruments, with more available for purchase. It takes some practice getting the instruments to react properly to your vocalizations, but the included tutorials and some good headphones will help you get better results. It is a unique way to play an instrument and, oh yeah, it can record your regular voice, too.

Eventually you graduate from Voice Band to GarageBand. Apple's big studio app has quite a collection of Smart Instruments that are easy to play and sound great, especially the Smart Strings. The nice thing about getting into GarageBand as a beginner is that there are so many more advanced functions to learn. Plus, everything works together to produce songs that will only improve as you keep practicing with the musical super-tools you have right there in your hand. 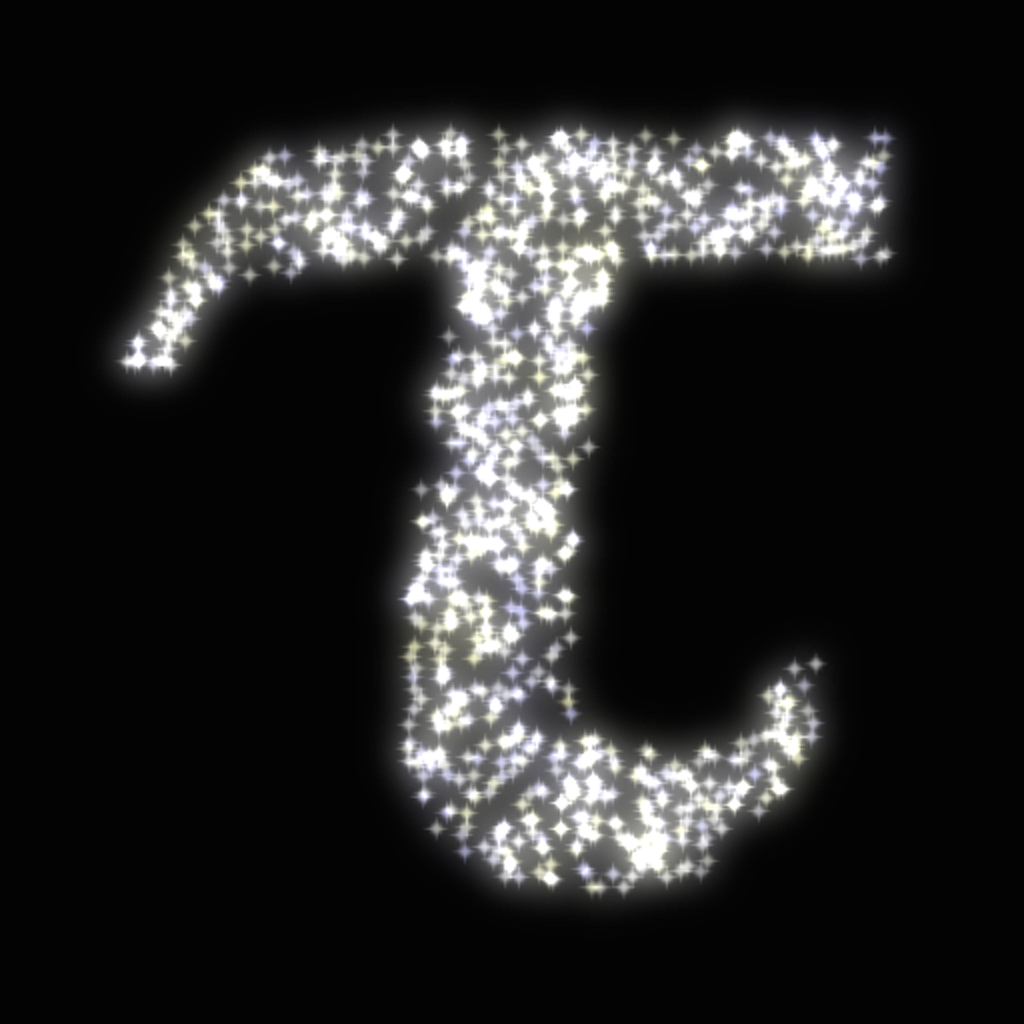 Tachyon is the app to have if you want to blend two sounds together by simply dragging your finger up and down the screen. The visual effects of this app are pretty entertaining as well. As you move your fingers along the screen, stars morph into the shape of your instrument. The developers have even added support for Audiobus 2, expanding the worth of this musical app. 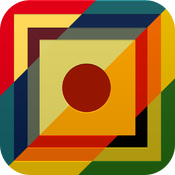 Musyc is a fun way to make music without having to mess with a digital instrument. As you touch the screen and draw shapes, you are adding more music and sounds to your piece. There are over 88 instrument sounds included in the app along with ten different sound effects. This is an app that you can get absorbed in for hours and not notice that your day is already gone. Export your creations through Dropbox, SoundCloud, email, and more.