Watch great videos with the apps on this AppList.

Your iPad's large screen is ideal for watching video. It's practically another television in your house, while completely portable. While there are a boatload of apps to give you content, these streaming video apps stand above the rest. Load these up and you'll be streaming video in seconds. 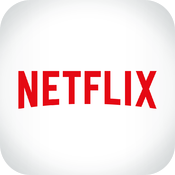 When it comes to streaming video for the iPad, Netflix is often the first app that comes to mind. There is good reason for that. It boasts a large library of quality programming, organized for user convenience. Of course, you have to pay for that privilege, but its cost is reasonable for what you're getting. Although the Netflix company has made some questionable decisions in the past, its app is still one of the best, at least for the purposes of this AppList. 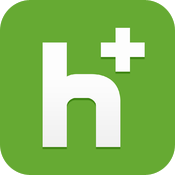 Generally speaking, you go to Netflix for movies and Hulu Plus for television. Netflix does have an extensive collection of television shows, but they're mostly from past seasons. If you want to watch the latest episodes of your favorite shows, Hulu Plus is likely the way to go, as it has agreements with most of the major networks. 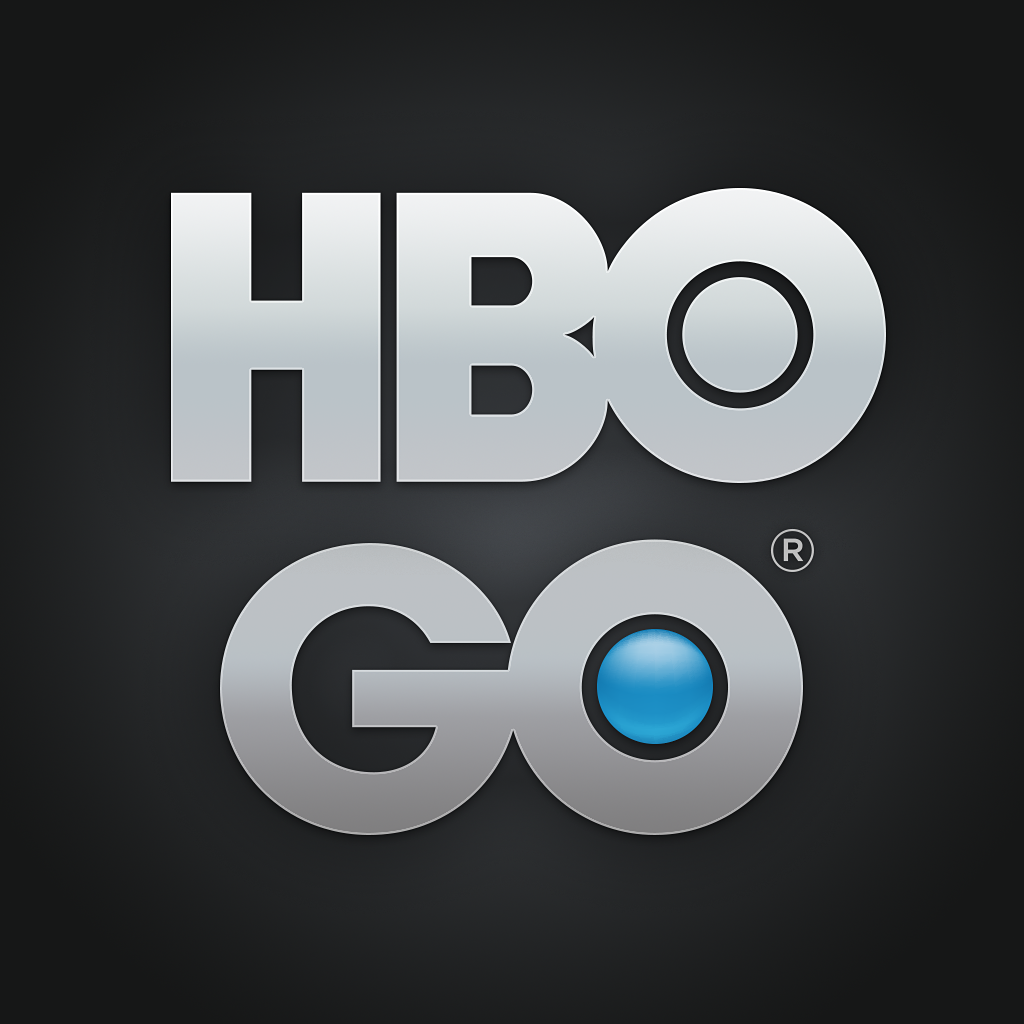 If you have an HBO subscription with your cable provider, then you probably want a way to watch all of your favorite HBO programming while you're away from the TV, right? Well now you can, with the HBO Go app. With your subscription on a supported cable provider, you can access unlimited access to your favorite original series from HBO, as well as their uncut movies, sports, comedy, and more. Add things to your watch list and remember to watch them later.

Another popular movie channel that offers its own streaming app is Showtime. You will need a subscription to Showtime with your cable provider to access the content in this app, but, unfortunately, not all cable providers allow access to this app even if you are a subscriber. You can access Showtime series and movies in this app, but be warned, this app only works when it wants to, it seems.

A personal favorite of mine is the Crunchyroll app, which specializes in anime and Asian dramas. Although Crunchyroll once hosted a lot of illegal content, it has now secured legal distribution agreements with companies and is committed to removing all copyright infringing content from its site. Crunchyroll does charge for a premium membership, but offers a lot of content for free, including almost up-to-date episodes for popular anime, such as Naruto Shippuden and Bleach (without a premium membership, you watch episodes a week behind schedule). More importantly to anime purists, most of the content is in its original language, with subtitles and not dubs.

The Vimeo app allows you to upload, edit, manage, and watch your videos straight from your iPhone. It's similar to the once native YouTube app, but lacks the library YouTube has. However, many of its videos are of much higher quality. Some of the videos look absolutely stunning on the iPhone's Retina screen. The app has gotten some poor reviews in the App Store for crash issues, although I only experienced minor problems myself. The app does need some work, but is a great alternative to YouTube if you're looking for one. 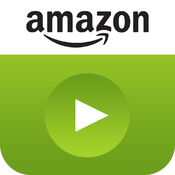 Amazon has come far since the rollout of their Unbox service back in 2006. Now known as Amazon Instant Video, the service has become a key reason to pony up for the company’s Prime service. The app is fluid and simple to navigate, displaying a large banner carousel at the top with featured programs. Your Watchlist is a button tap away and you can view over ten categories of featured videos. Your entire library is available; anything you’ve purchased can be streamed or downloaded to your iPad. Search will suggest titles as you type and videos play in just seconds. Like other services, Amazon saves your place and you can resume on other devices. If you’re an Amazon Prime member, this app should always be on your iPad.

If you like keeping up with the latest music videos, you'll want to have Vevo on your iPad. The app does a beautiful job showcasing music videos in beautiful HD quality. 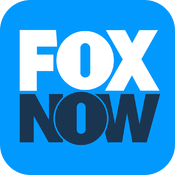 If you just so happened to miss the latest episode of Gotham or Empire, fret not. With the FOX NOW app, you can access them the very next day on your iDevice. You don't even need to sign in to view the latest episodes. If you'd like to watch the entire season of a particular series, you'll need to to sign in with your cable provider account.

Another popular primetime network that produces hit tv series is ABC. WATCH ABC is very similar to FOX NOW with a few differences here and there. Full episodes are available upon signing in. This app also allows you to share clips of your favorite shows as you are watching them. If that weren't enough, this app also offers live streaming for certain tv providers in some cities.