You are using an outdated browser. Please upgrade your browser to improve your experience.
by Bryan M. Wolfe
June 1, 2014
This is it, the one week out of the year when Apple is guaranteed to announce new products. During tomorrow’s keynote address at the Worldwide Developers Conference (WWDC), Tim Cook and company are almost certainly going to unveil iOS 8 and OS X 10.10. New Mac hardware is also likely. Here are where things stand right now heading into the keynote:

Unlike iOS 7, iOS 8 is expected to focus on feature and design enhancements. This means enhancements to the iOS Maps app and new features on Siri, the company’s voice recognition software. New HealthBook and iTunes Radio apps are also possible, as is the introduction of Apple's new "iOS in the Home" product. Maps Largely criticized when it first arrived in 2012, iOS Maps has been steadily improved in later versions of iOS 6, and in iOS 7. This time around, iOS Maps is expected to gain new points of interest, new labels to make places easier to find, and more. Apple might also add public transit directions for the first time. Siri 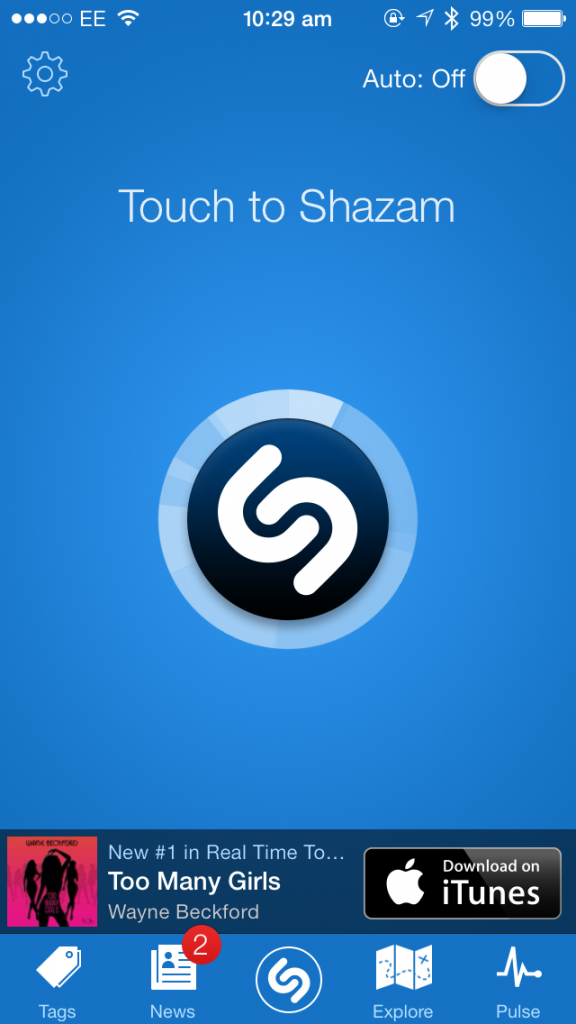 Music is going to play a central role at WWDC this year. For Siri, this means a new song identification feature, in partnership with Shazam. Through this, Siri will recognize song titles and metadata, even when the music is coming from an external speaker. From here, Siri will allow users to purchase songs via the iTunes Store. Apple could announce other new Siri partnerships during the keynote. Healthbook 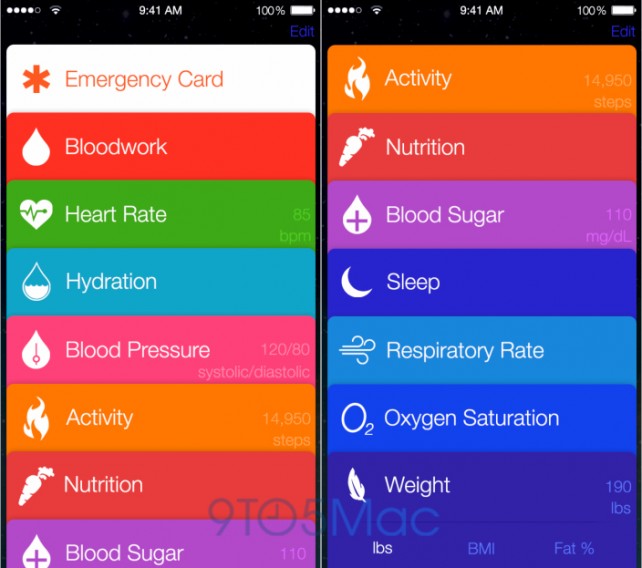 In March, we finally saw the first “recreation of screenshots“ for Apple’s Healthbook app. As you can see from the screenshot above, it looks a lot like Apple’s Passbook. Instead of loyalty cards, however, the app tracks health and fitness data points. It includes sections that can track blood work, heart rate, hydration, blood pressure, physical activity, nutrition, blood sugar, sleep, respiratory rate, oxygen saturation, and weight. It will be interesting to see how Apple introduces Healthbook on Monday, given the so-called “iWatch” isn’t expected to make an appearance. Given that the event is live, could someone on stage have a slip of the tongue? Unlikely, but you never know. iTunes Radio In March, we first received word that Apple was planning to reveal a separate iTunes Radio app at WWDC. Those plans are probably still on track, although there is no telling what Apple’s recent acquisition of Beats Audio may mean for iTunes, iTunes Radio, and iTunes Match long-term. Creating a self-contained iTunes Radio wouldn’t be unprecedented. In a previous incarnation, the Music app was called iPod and featured playback for movies, TV shows, and music videos. Those are now available through the iOS Video app. Content from the Podcasts and iTunes U apps were also once available on the Music app. iOS in the Home As first reported last week by The Financial Times, Apple is expected to unveil a brand new software platform for home-based devices. The “smart home” platform could turn the iPhone “into a remote control for lights, security systems and other household appliances, as part of a move into the ‘internet of things’.” A later report said that instead of a brand-new platform, the program will focus mainly on Made for iPhone certification. Who's right? We'll know on Monday. More about iOS 8 Besides the additions and changes mentioned above, iOS 8 could also include new iCloud apps for TextEdit and Preview, as well as iPad multitasking. The software update may also feature improvements to Voice Memos, Messages, and Notification Center.

The successor to OS X Mavericks is expected to feature an iOS-like redesign. Code-named “Syrah,” OS X 10.10 is also likely to include some functionality that comes directly from Apple’s mobile operating system. This should include a Control Center-like panel, improved Maps application, and much more. The next version of OS X is probably going to be called Yosemite or El Capitan based on the banners that are already hanging at WWDC.

http://youtu.be/1wZKyrq4jBM Officially, Apple won't close on its acquisition of Beats Audio until later this year. Nonetheless, Apple won't let WWDC pass without mentioning something about how Beats is expected to play a role in the company. As part of this presentation, we expect to see Beats' Jimmy Iovine and Dr. Dre take the stage in San Francisco, California. Beyond this, who knows what might happen? Maybe everyone in the audience will receive free Beats Solo2 headphones.

WWDC, by its very nature, is primarily about software. This means that new hardware announcements will be kept to a minimum during the keynote address. What we are likely to see on Monday are a new generation of iMacs unveiled, including ones that are less expensive than the current models. Additionally, a new MacBook Pro and Mac mini are possible, as is a new Thunderbolt Display. Next-generation iOS devices, including a new Apple TV, aren’t likely to make an appearance tomorrow.

Matthias recently posted a hilarious video, which pokes fun at Apple's long-rumored iWatch. Take a look: http://youtu.be/5nmm0ofA15k As a reminder, tomorrow's keynote address will begin at 10 a.m. PDT. Apple is live streaming the event right here. AppAdvice will be providing full coverage of WWDC before, during, and after the event. We hope to see you then. WWDC logo by ccard3dev 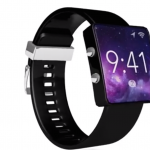 How Do You Feel About Apple's 'iWatch' Now That You've Seen This? 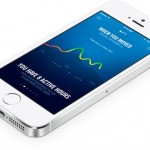